Outwardly, Josh Peck was a new man when he dropped 127 pounds. But on the inside, he was looking for his next vice.

The 35-year-old actor revealed in a new interview his past addiction to drugs and alcohol, which started after he changed his approach to diet and exercise as a teen.

“It became clear that once I lost the weight that I was the same head in a new body,” Peck told People Wednesday. “What is really clear is that I overdo things. And then I discovered drugs and alcohol. And that became my next chapter. I used food and drugs to numb my feelings.”

The former Nickelodeon star, who at his heaviest weighed nearly 300 pounds, said he started boozing and using drugs including cocaine as a way to mask his pain and insecurities stemming from a childhood marked by constant body-shaming. 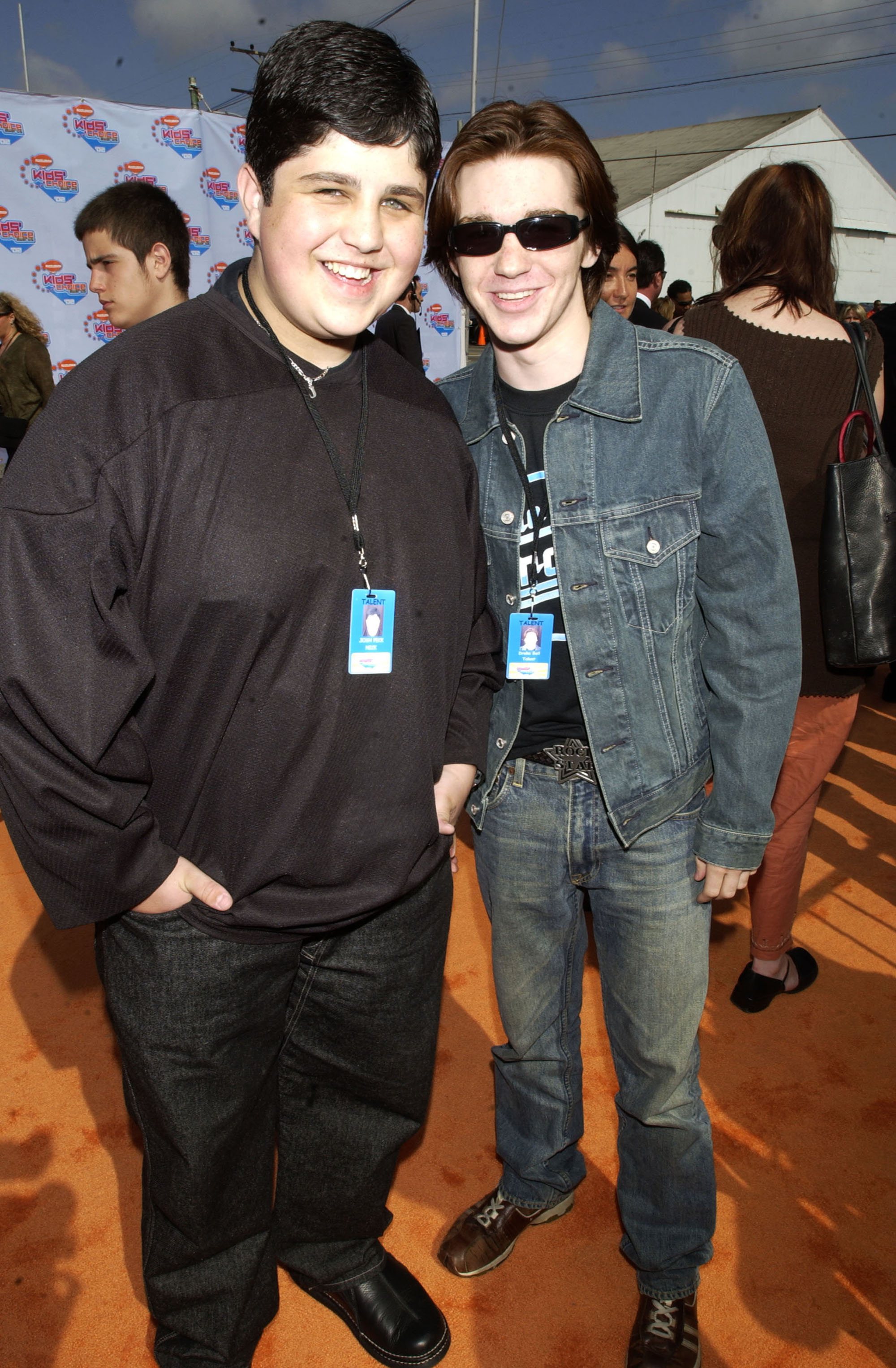 “It was really a buffet,” he recalled. “I had this illusion of becoming more confident and attractive when I was partaking. I was trying to quiet that voice that woke me up every morning and told me I wasn’t enough.”

After a while, though, Peck realized he had developed a reputation in Hollywood for being “unstable and erratic.” 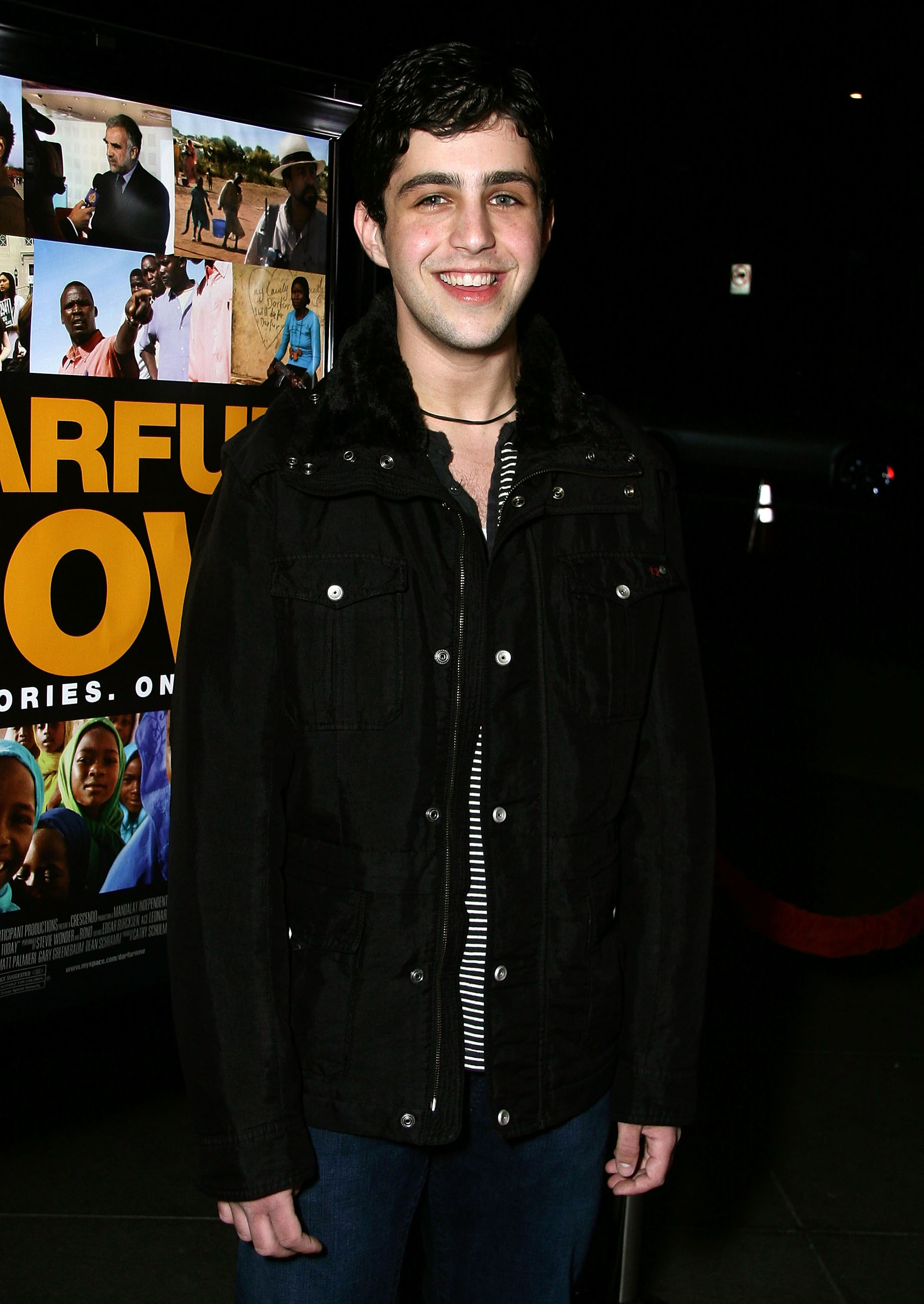 “I had worked so hard for this thing, and I was getting very close to losing it,” he said of his fame, adding that the fear of derailing his own career helped him make the decision to join a treatment program. 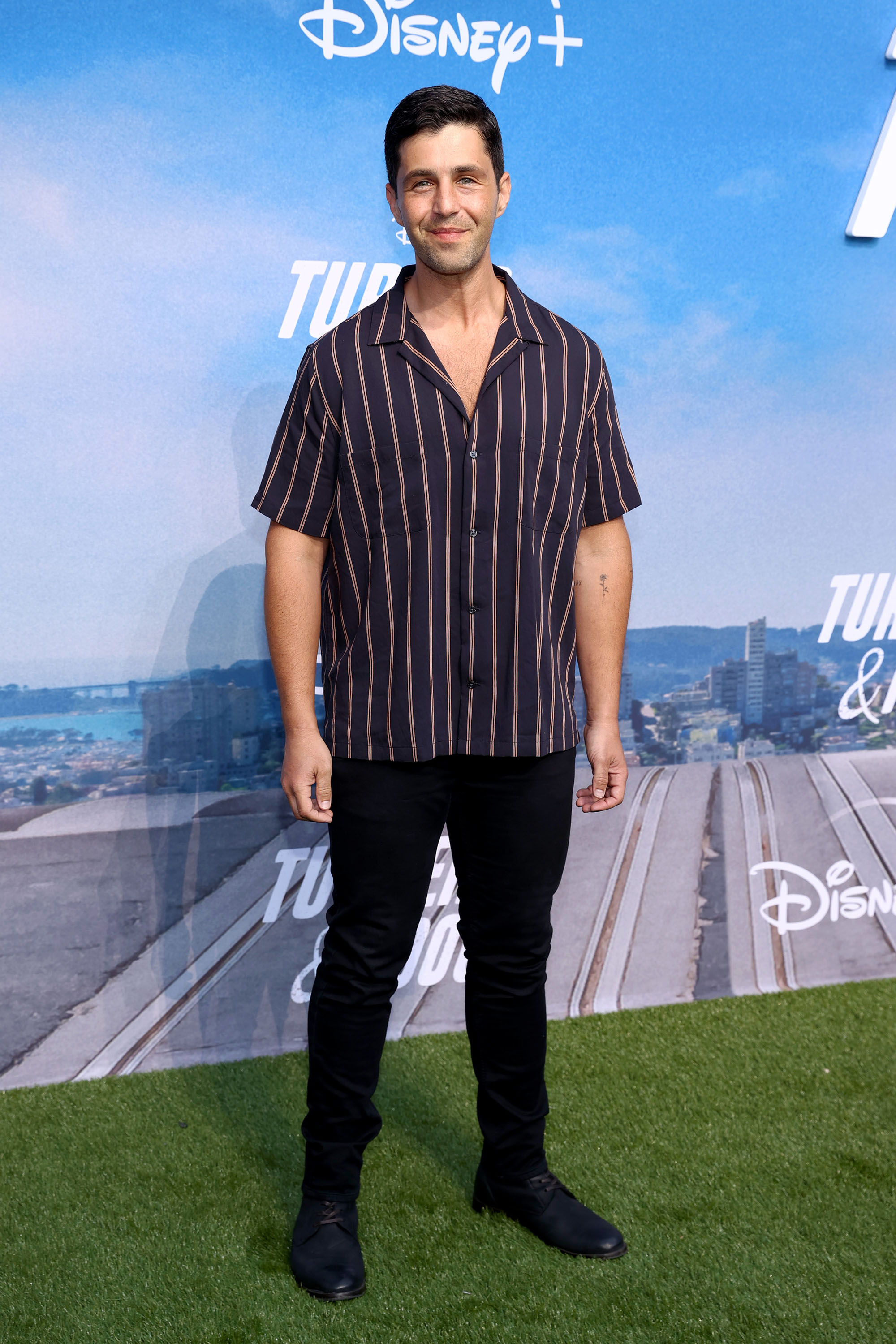 “By walking through discomfort and by doing my best to break down the false identity I had for myself, I was able to get to the place that I was always seeking,” explained Peck, who has a 3-year-old son, Max, with wife Paige O’Brien. 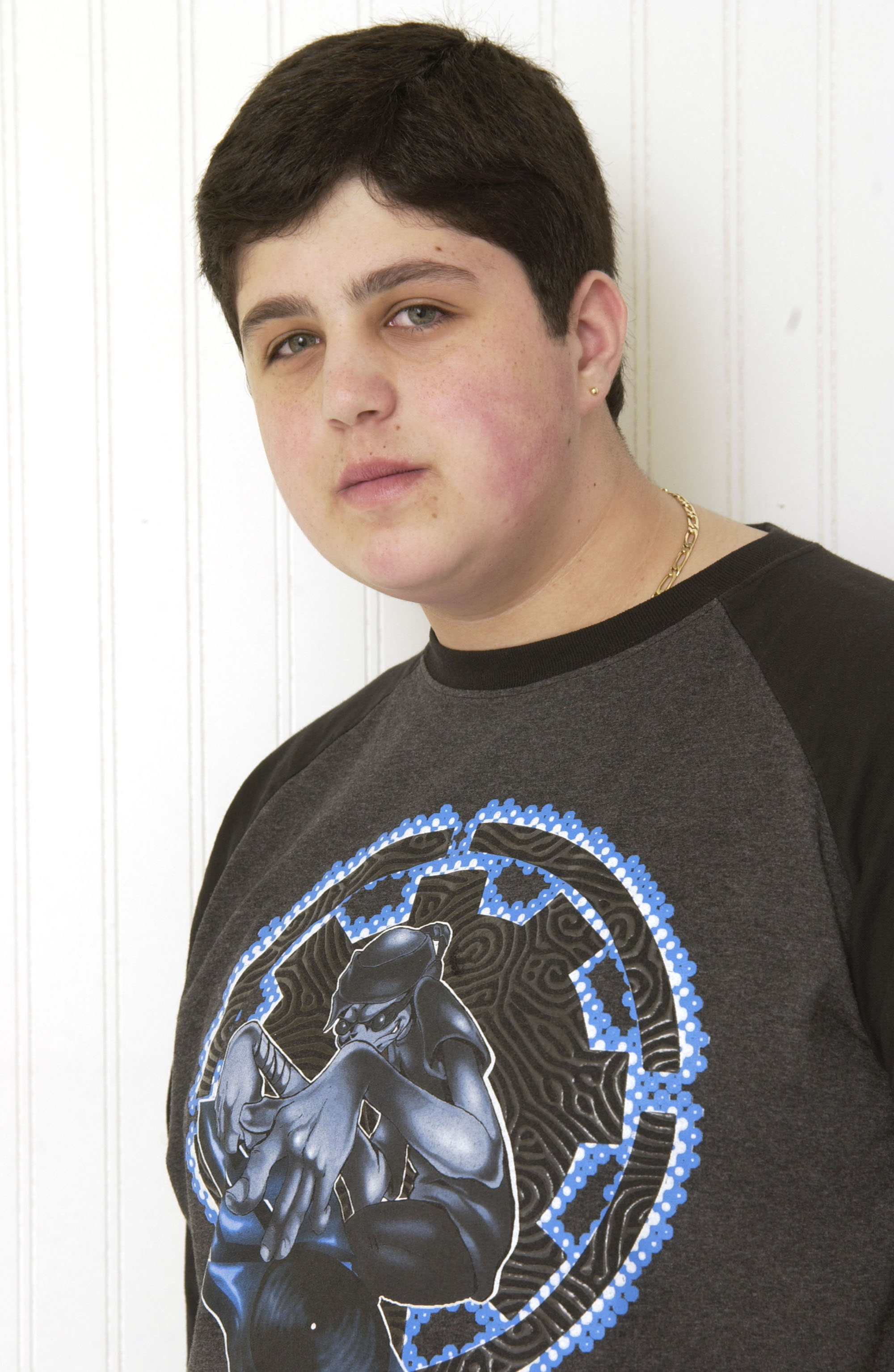 The “Happy People Are Annoying” author added that even though “it took me a really long time to love the 15-year-old version” of himself, he now realizes that was the path he was supposed to be on.

“I understand how strong he was,” he told the mag of his younger self. “And I feel like everything in my life set me up to find this chapter of health, peace and contentment.”