Julie Andrews Weighs In on Those Princess Diaries 3 Rumors 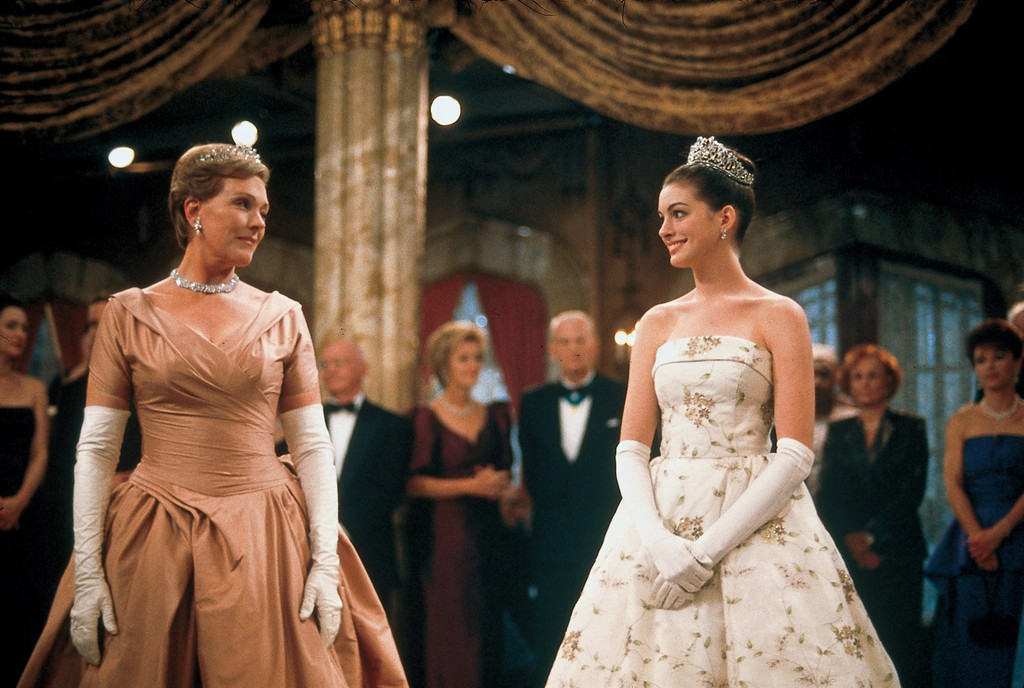 A queen is never late to movie news. Everyone else is simply early.

During a Thursday appearance on Watch What Happens Live, Julie Andrews dished on whether The Princess Diaries 3 is already in the works.

“Well, the truth is I haven’t heard,” Andrews, who plays Queen Clarisse Renaldi of Genovia, told host Andy Cohen. “But there’s been talk about it for quite a while. I think [co-star Anne Hathaway] had or is having a second child and she’s busy and I’ve been busy. I think if it happens, it would be lovely, and if it doesn’t, I wouldn’t have known about it.”

Hathaway, however, did note that there would only be a third installment if it’s the right story. “It’s just, we don’t want to do it unless it’s perfect,” she previously admitted. “Because we love it just as much as you guys love it. It’s as important to us as it is to you and we don’t want to deliver anything until it’s ready. But we’re working on it.”

For Andrews, it would be a tribute to the franchise’s late director Garry Marshall.

(E! and Bravo are both part of NBCUniversal.)