JWoww Treats Herself to New Jewelry After Breakup From Zack

Jenni “JWoww” Farley has got something shiny and new to concentrate on after her breakup from Zack Clayton Carpinello.

The 33-year-old Jersey Shore: Family Vacation star and divorced mother of two had called it quits with the 24-year-old wrestler on Thursday after less than a year of dating. The split came after MTV aired an episode of her show that showed him wrapping his arm around cast member Angelina Pivarnick in Las Vegas and asking her about her sex life. He was also accused of grabbing her butt. JWoww said on Instagram she was “pretty hurt” by the episode and was ‘kept in the dark” about it for five months.

“Getting yourself jewelry always helps,” JWoww wrote on her Instagram Story on Saturday, alongside a video of a box containing a pair of Charles & Colvard colorless moissanite earrings, which cost between $1,269 and $3,399.

On Friday, Zack issued a public apology over his behavior. 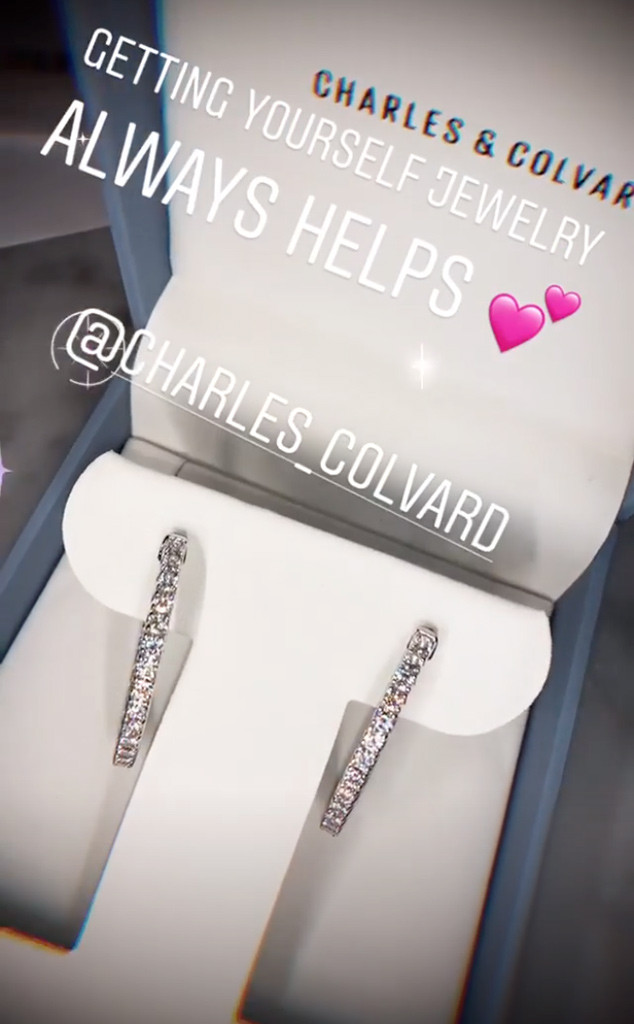 “I made mistakes that I cannot take back, which I take full responsibility for,” Zack wrote in a statement on his Instagram. “Jenni does not deserve any damage from anybody else. This is on me. I sincerely apologize to Jenni. I apologize to Angelina as well.”

JWoww and Angelina have not responded publicly to Zack’s apology. 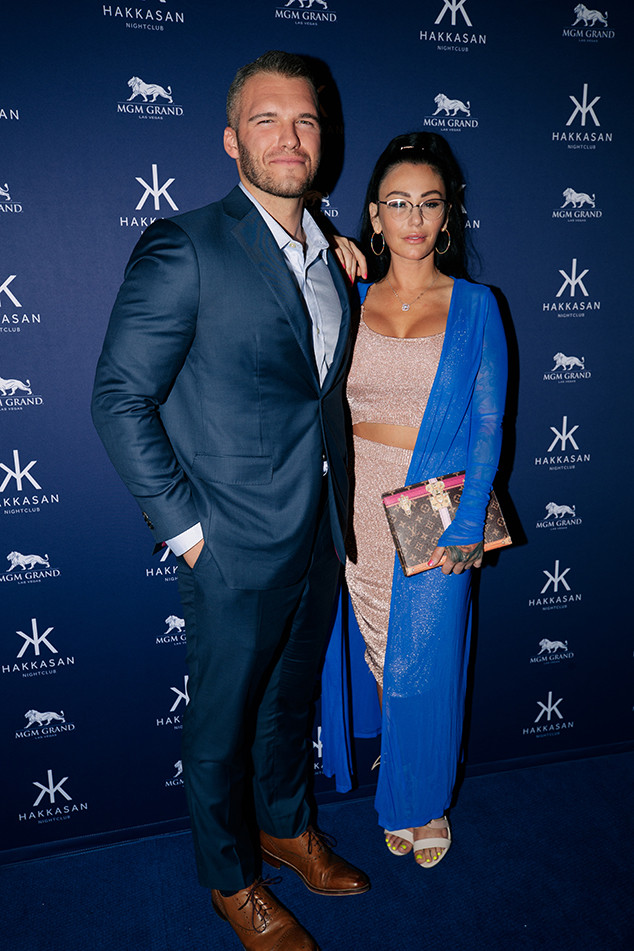 JWoww and Zack confirmed their relationship in April, seven months after she filed for divorce from husband Roger Mathews. It was finalized in August.