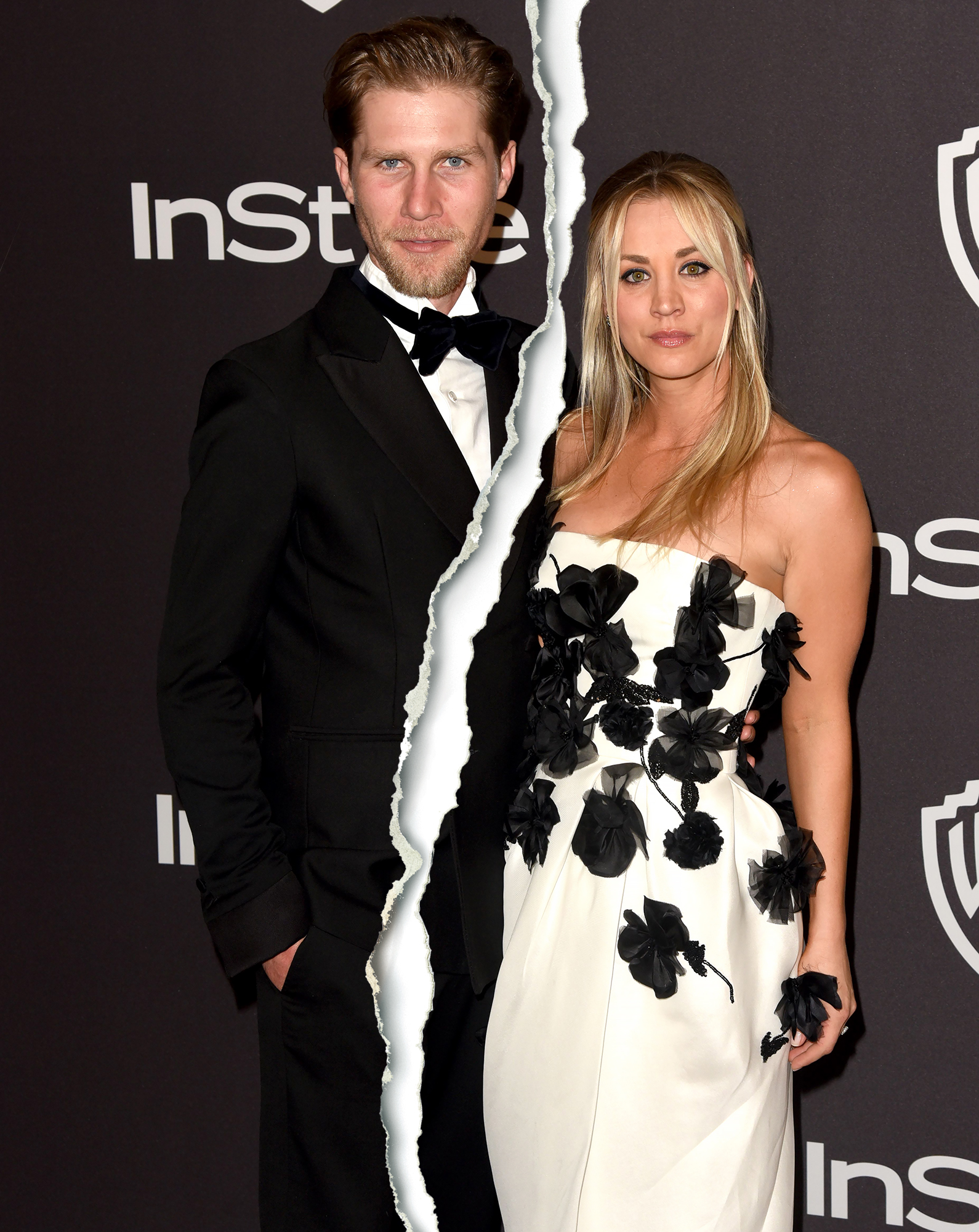 It’s over. Kaley Cuoco and Karl Cook have split.

“Despite a deep love and respect for one another, we have realized that our current paths have taken us in opposite directions,” the Flight Attendant star, 35, and Cook, 30, said in a statement to People magazine on Friday, September 3. “We have both shared so much of our journey publicly so while we would prefer to keep this aspect of our personal life private, we wanted to be forthcoming in our truth together. There is no anger or animosity, quite the contrary.”

The duo added that they “made this decision together through an immense amount of respect and consideration for one another and request that you do the same in understanding that we will not be sharing any additional details or commenting further.”

The equestrians began dating in 2016, and they announced their engagement in November 2017. They married in San Diego, California, in June 2018.