Kaley Cuoco Is 'So Happy' for Costar Pete Davidson Amid Kim K. Romance 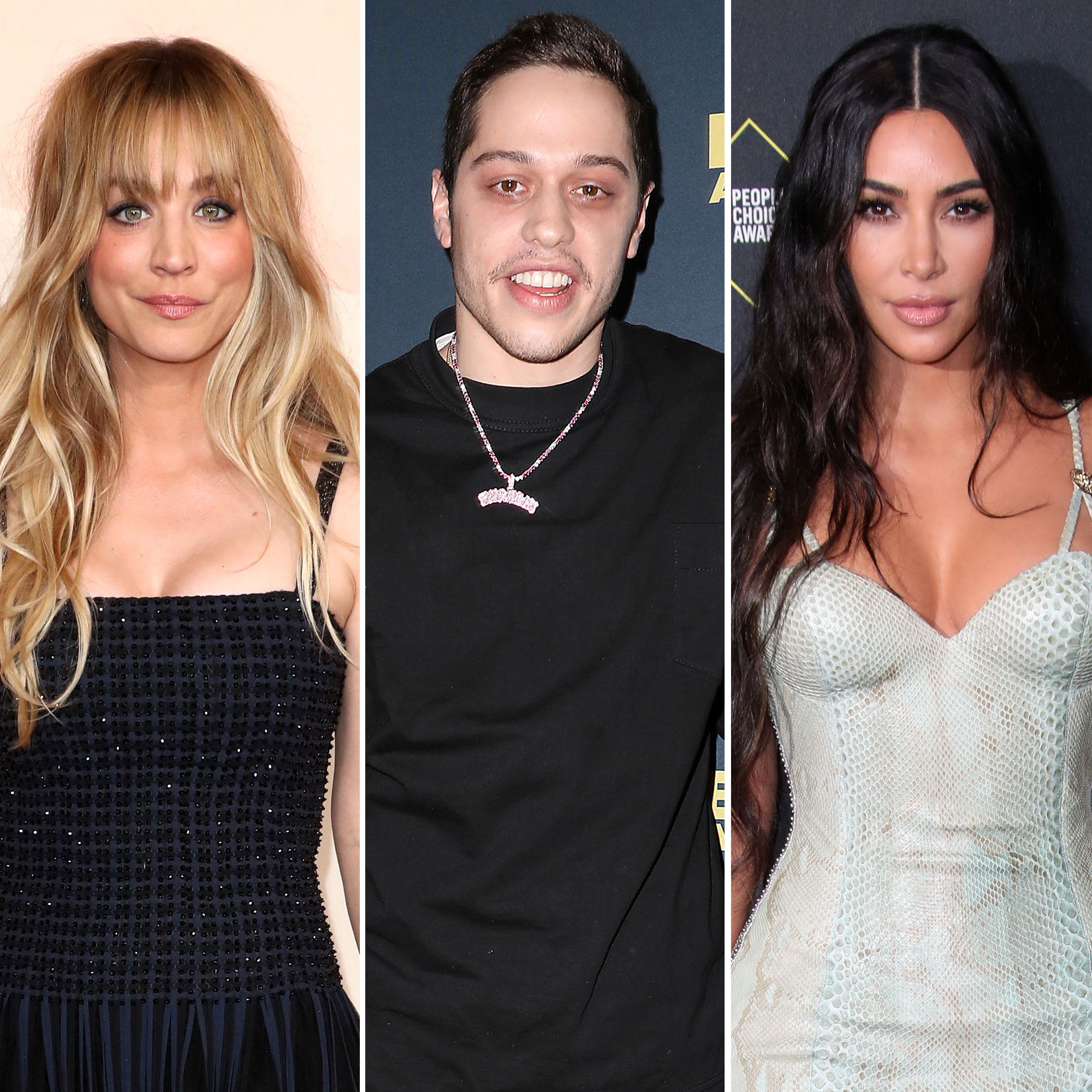 Rooting for love! Kaley Cuoco offered her opinion on Meet Cute costar Pete Davidson‘s romance with Kim Kardashian — and the couple definitely has her stamp of approval.

“I am so happy for him,” Cuoco, 36, said during an interview with Entertainment Tonight on Tuesday, April 12. “He deserves it. He’s a total sweetheart, so it’s great.”

The comedian, 28, first sparked romance rumors with the reality star, 41, after they worked together during her Saturday Night Live hosting debut in October 2021. Kardashian filed for divorce from Kanye West in February 2021 after nearly seven years of marriage and was declared legally single earlier this year.

As his former spouse moves on, West, 44, has been vocal about his dislike for Davidson. In March, the rapper faced major backlash for releasing a music video of his song “Eazy” where he is seen kidnapping, decapitating and then burning a claymation version of the SNL star.

West — who shares North, 8, Saint, 6, Chicago, 4, and Psalm, 2, with the Skims founder — took to social media to defend his artistic vision. “Art is therapy just like this view. Art is protected as freedom of speech. Art inspires and simplifies the world. Art is not a proxy for any ill or harm. Any suggestion otherwise about my art is false and mal intended,” he wrote via Instagram last month.

At the time, several people came to Davidson’s defense, but the New York native has yet to publicly comment on the situation. Suicide Squad director James Gunn tweeted, “For the record, Pete Davidson is one of the nicest, sweetest guys I know. A truly generous, tender & funny spirit, he treats everyone around him with respect,” to which Cuoco replied “facts” alongside a red heart emoji. 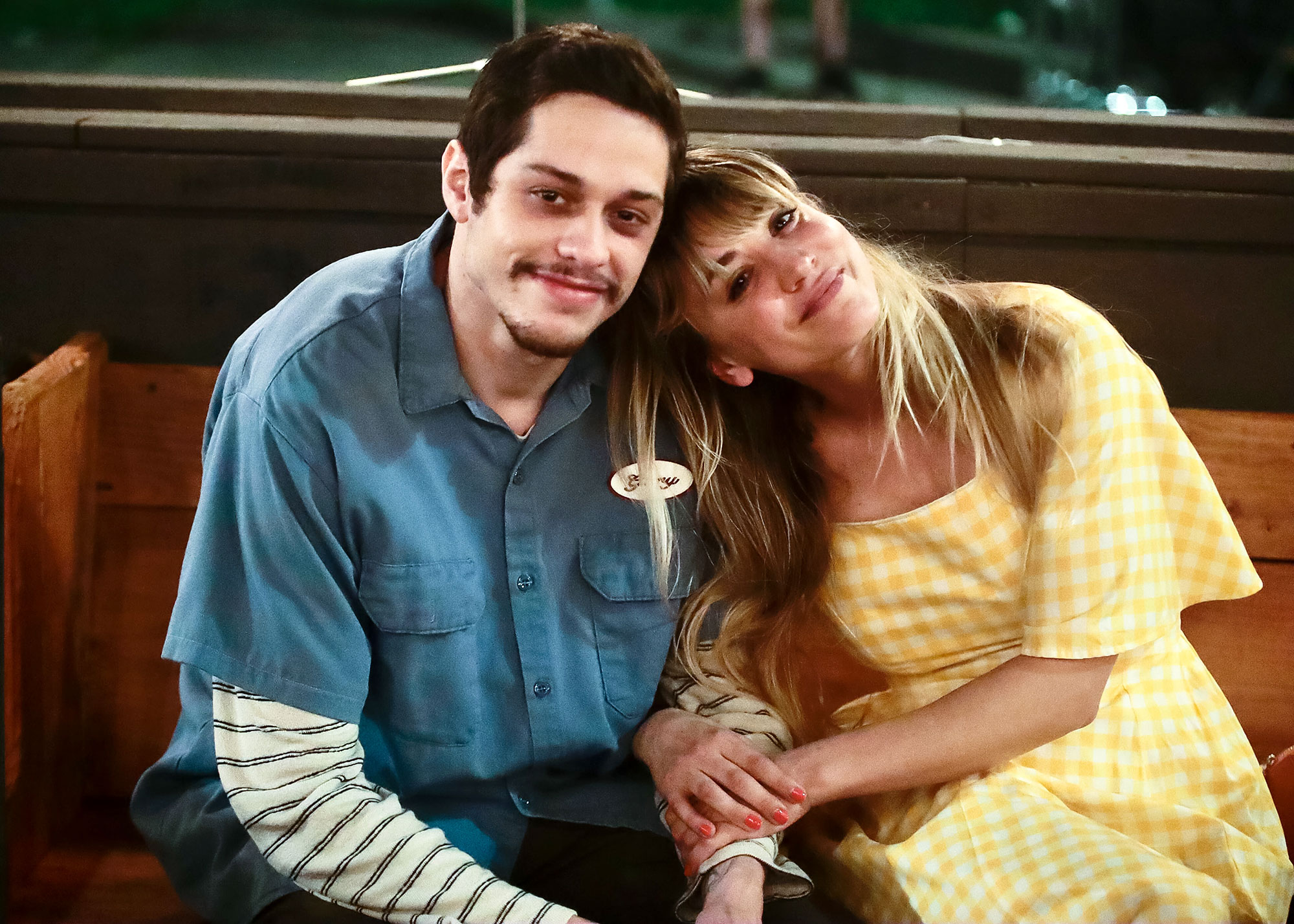 The Big Bang Theory alum’s show of support came after she and Davidson wrapped filming for their upcoming movie Meet Cute. In September 2021, a source exclusively told Us Weekly that the twosome formed a close connection while working on the project.

“Kaley and Pete have bonded a lot while filming so much so that they’ve become very good friends,” the insider revealed at the time. “They’re very supportive of each other and there’s no doubt they’ve been staying in touch post-filming.”

While the film doesn’t currently have an official release date, Cuoco teased on Tuesday that she is “very proud of” the romantic comedy. “It’s cute. The movie is so cute. He’s cute. We had so much fun. He’s hilarious,” she shared. “I don’t know how they’re gonna edit it together, because all we did is laugh and screw up our lines. It’s an adorable movie.”