‘RHOA recap’: Marlo calls Kandi a ‘ho’ who ‘f–ked everybody for free’

Kandi Burruss is questioning the validity of Martell Holt’s relationship with her “Real Housewives of Atlanta” co-star Shereé Whitfield.

“I don’t want her to be in a situation where it feels like she’s being used for publicity,” the former singer, 46, said on Atlanta’s V-103 radio station when asked about the budding romance.

Burruss went on to tell Shamea Morton a story about one of her friends and fellow reality stars, whom she didn’t name, going on a date with the “Love & Marriage: Huntsville” star, 40, “earlier this year” at her Blaze restaurant.

“[She] was like … ‘We’re gonna have someboy taking our pictures and video so they can post it,’” the Bravo personality recalled.

“But no blog really posted,” Burruss continued of the “weird” circumstance. “My whole point was now that I see this similar situation, I’m like is he doing this? Is he genuine or is he doing the same thing that he was doing to the other person?” 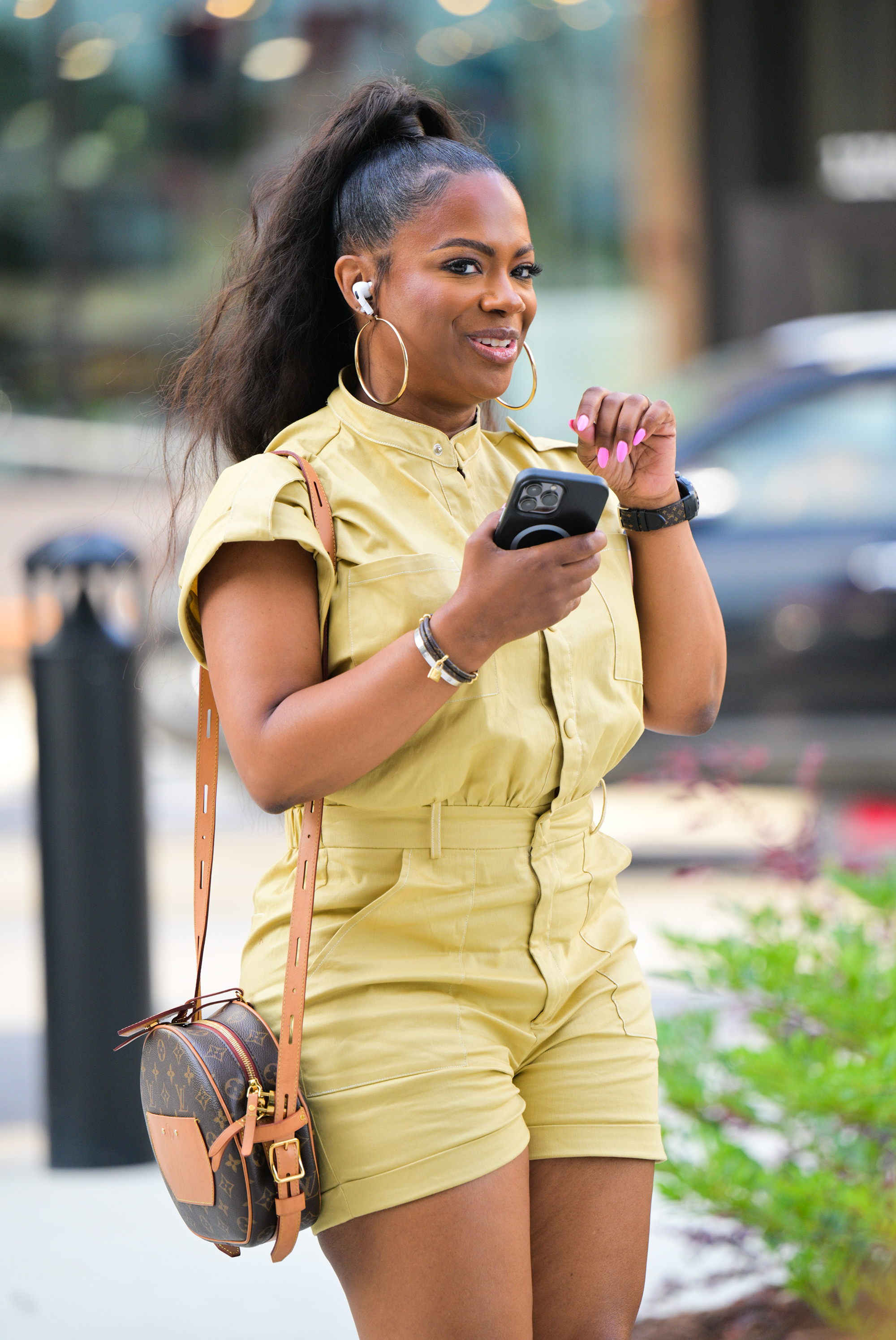 News broke on Tuesday that Whitfield, 52, has been dating Holt for more than two months, with the Ohio native telling TMZ that they met “through a mutual friend” and were “just hanging out.” 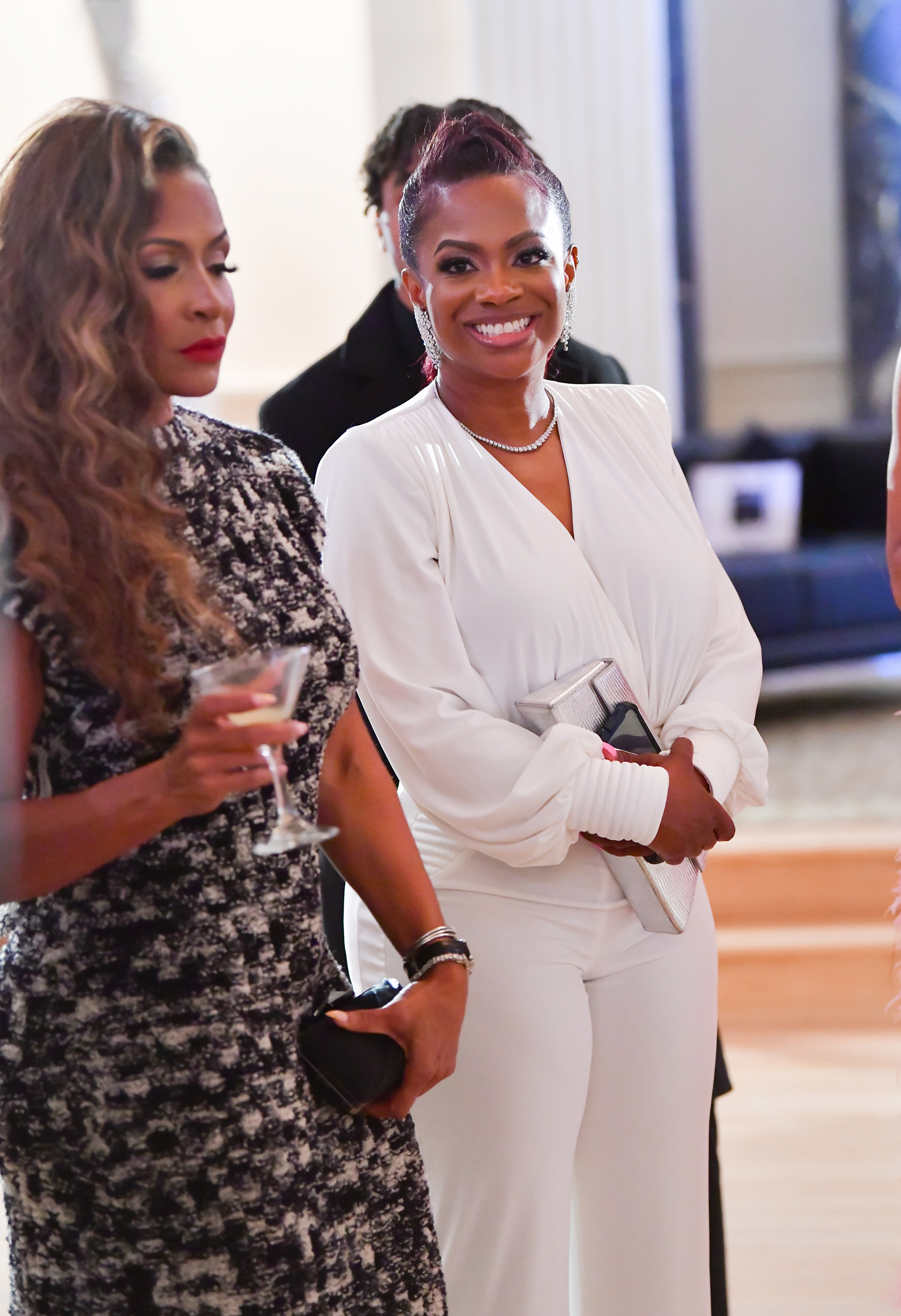 While the duo have yet to make things Instagram official, the outlet did obtain a video of them snapping selfies at a beach.

Whitfield previously dated Tryone Gilliams, and their split was documented on the Bravo show this year.

The fashion designer has been a cast member since 2008. Burruss, for her part, joined the following year.

The reality stars clashed last month after RHOA’s Marlo Hampton accused Burruss of being “a ho” who “f–ked everybody for free” pre-reality TV — and Whitfield nodded along to the 46-year-old’s claims.

“I was more surprised by Shereé co-signing everything Marlo was saying,” Burruss told Access Hollywood in June. “I expect that from Marlo but Shereé? I was done when I saw that.

“I was totally shocked because I haven’t even done anything to Sheree. I don’t even understand where this energy is coming from. It just totally threw me off.”