Kanye West spotted on a date with Julia Fox in Miami

Kanye West’s personal life is getting rather foxy.

Page Six can exclusively reveal that not only did the “Stronger” artist go out to dinner with actress Julia Fox again on Sunday, this time at Makoto Bal Harbour, they’re also taking things to the next level.

“Julia and Ye are dating,” a source close to Fox tells Page Six exclusively. “They both just got out of their former relationships, and they’ve helped each other recover immensely.

“They’re kind of kindred spirits, and it’s cool to watch.”

A second source who happened to be at Makoto also told us that West “kept his hoodie on the entire time” while the “Uncut Gems” star wore a leather trench.

“The hostesses were blown away that he just walked in,” our spy shared of West’s entrance.

A third source also mentioned that rapper Future dined with Fox and West at Makoto as well.

We’re also told that the woman photographed on West’s balcony over the weekend is just a friend.

Fox, 31, and West, 44, were first seen together at Carbone over the weekend, though a source told TMZ it was “nothing serious.” It seems Fox wanted to keep her relationship with the Yeezy designer on the low because she also told a paparazzo that she didn’t know if she’d be going out with West again — hours before meeting up with him for some raw fish. 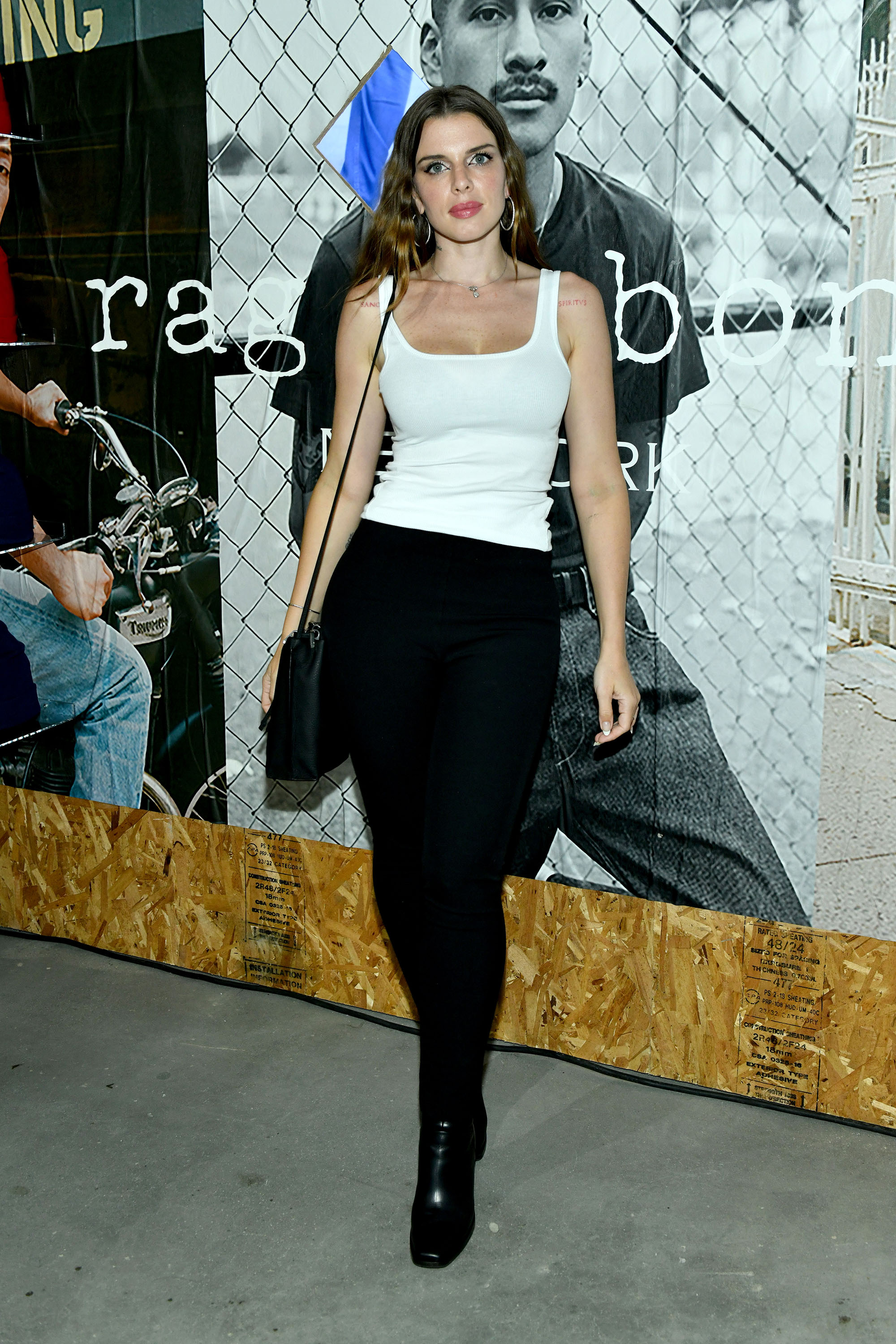 Both West and the “Forbidden Fruits” podcast co-host are moving on from troubled relationships — West is in the midst of divorce proceedings from Kim Kardashian while Fox is going through it with her ex and father of her son, Peter Artemiev.

“This man left me with a 5 month old and a dog and a home and ALL THE BILLS. It’s wrong!!! It’s not fair,” she fumed in Instagram Story posts ahead of Christmas.

Fox and Artemiev secretly welcomed son Valentino earlier this year, and even though, “He 1000 percent intentionally got me pregnant, It’s a blessing. I’m happy about it. I would not change it,” she said.