The 44-year-old sported the bizarre look after he changed his name to Ye and his divorce from Kim Kardashian rages on. 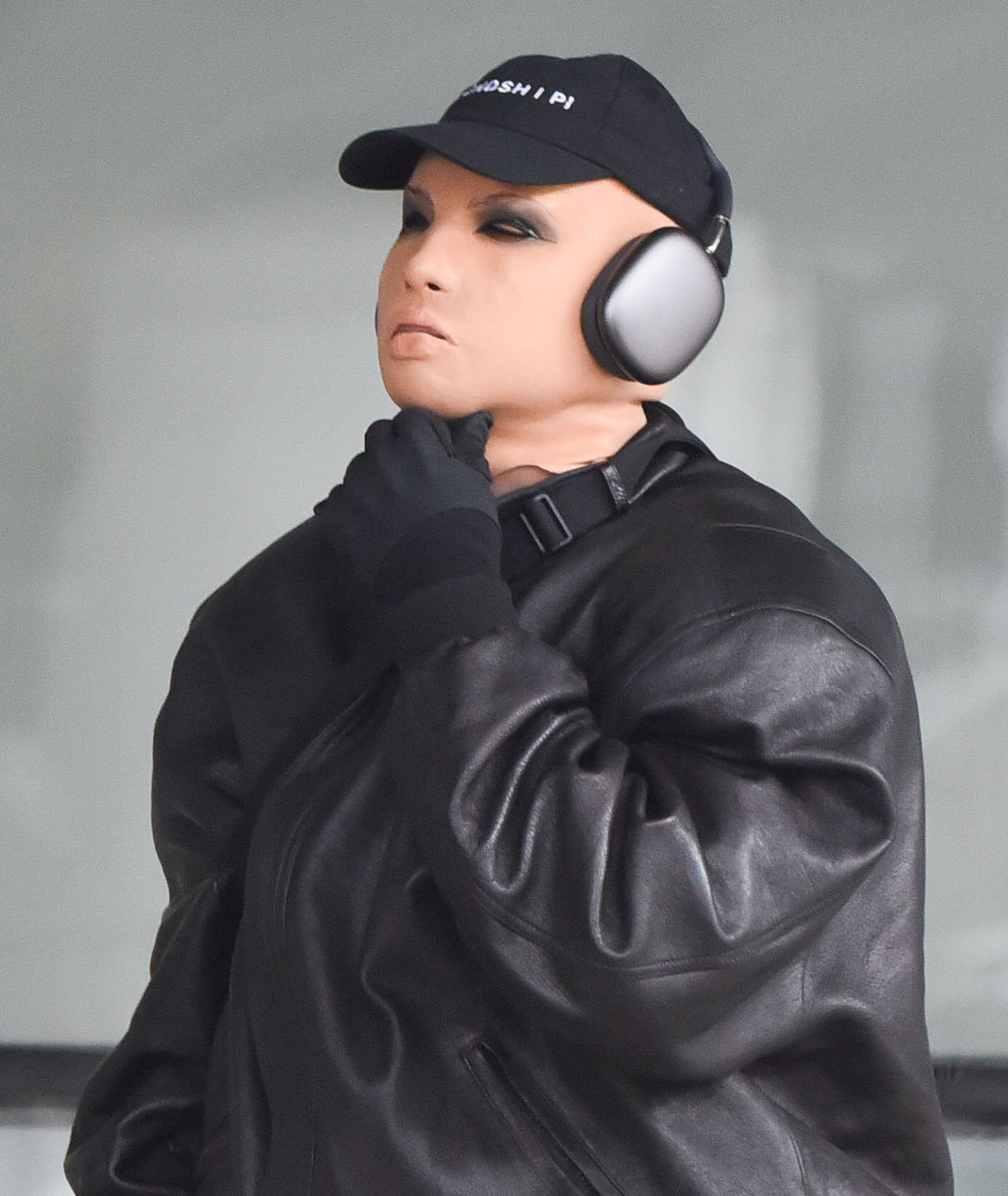 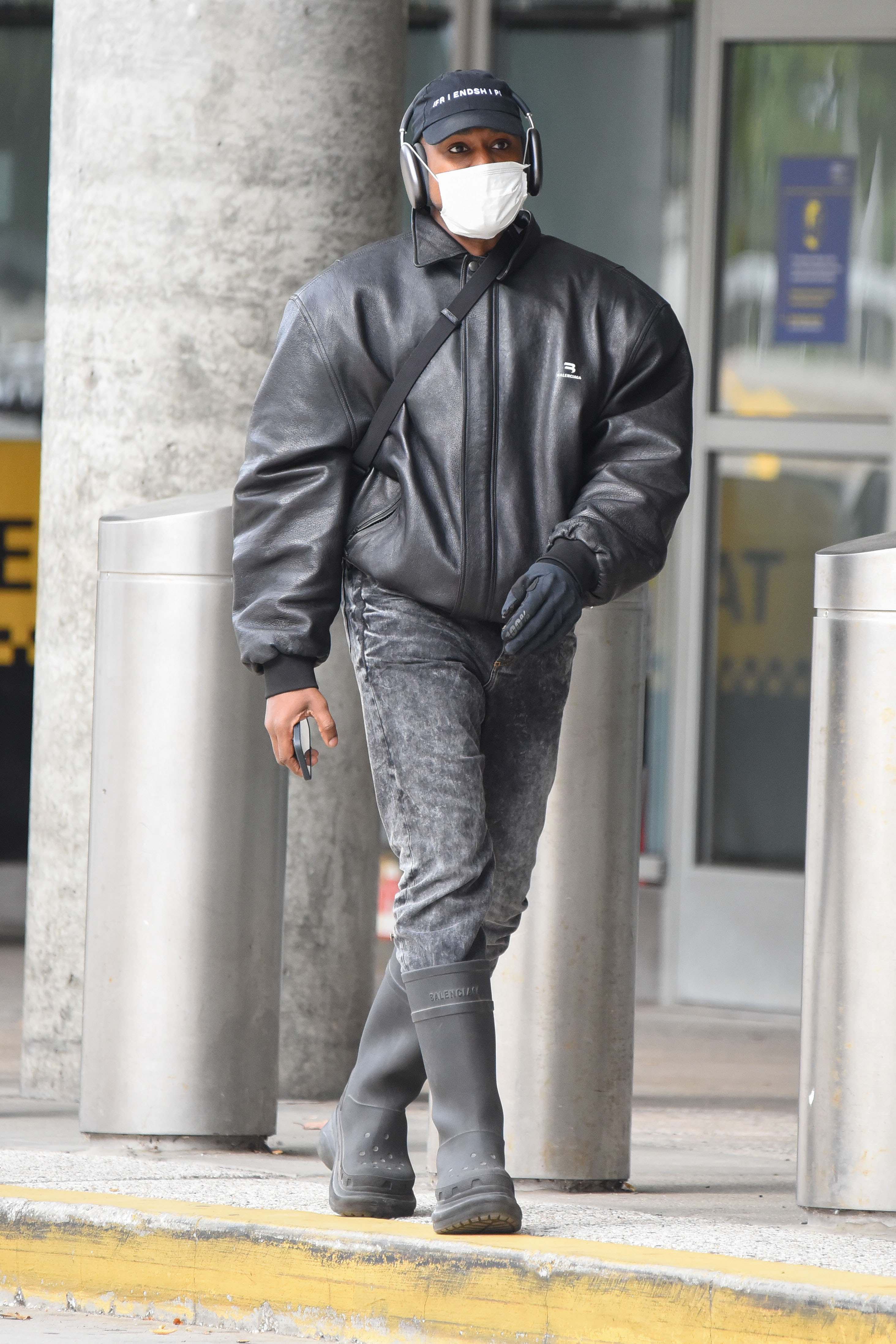 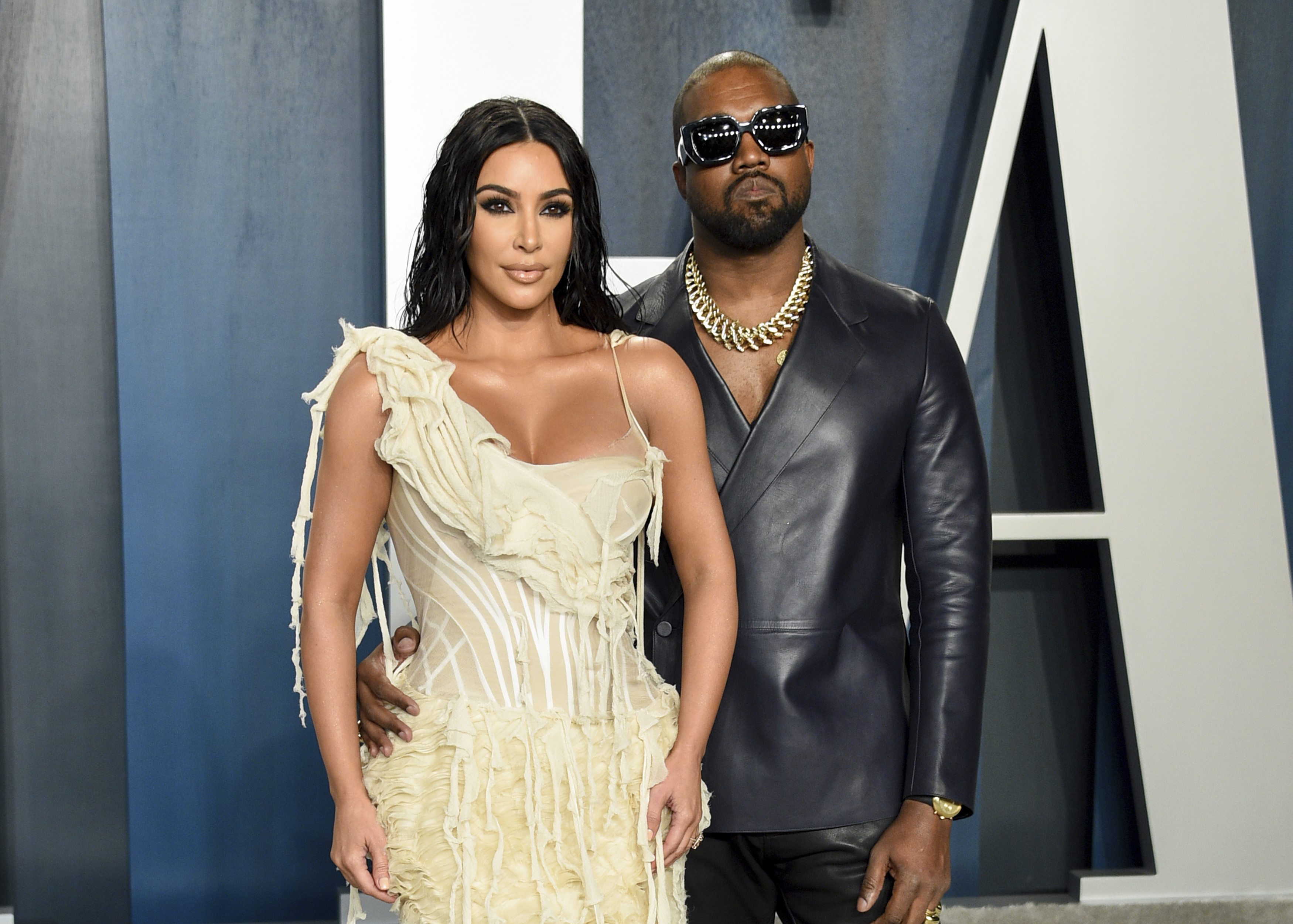 Kanye was spotted out in New York City on Monday in what appeared to be a white mask.

While it’s not clear why Kanye was sported the mask, it may have been to conceal his identity or to get into the Halloween spirit.

He also sported a black jacket, matching jeans and rain boots as he walked around the city, while the look was completed with a black baseball cap worn over the mask.

The rapper appeared to want to keep a low profile as he spent time in the city, as he kept his hands in his pockets and walked with his head down.

Kanye wore the odd mask shortly after his name was legally changed to Ye.

According to TMZ, the name change for Kanye was approved by a judge.

In the legal documents obtained by the outlet, the judge reportedly signed off on the rap star's petition at the Los Angeles court.

Ye will reportedly not have a middle or last name.

As of right now, the rapper’s ex-wife Kim, 40, might possibly still keep "West" in her own surname. 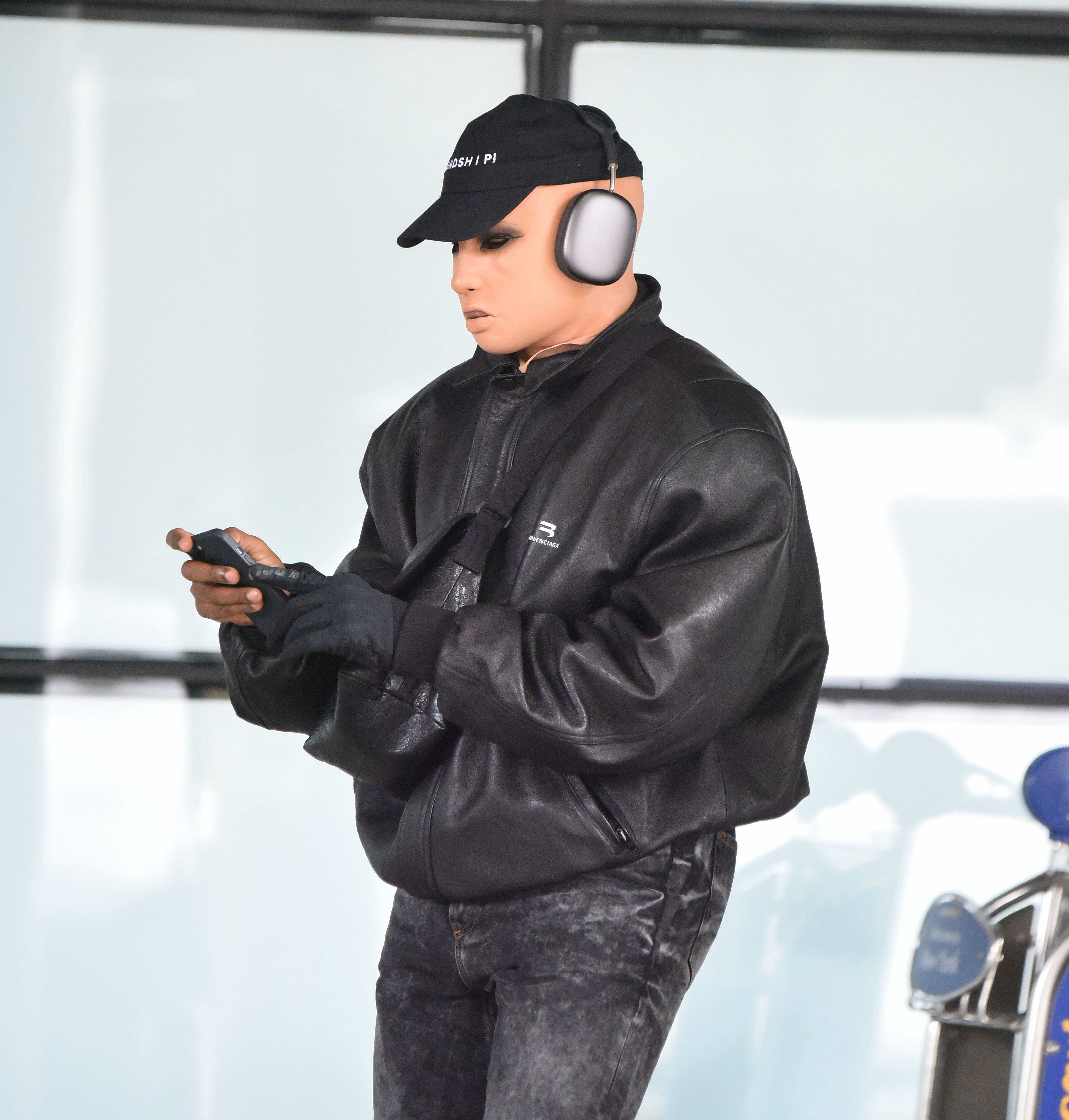 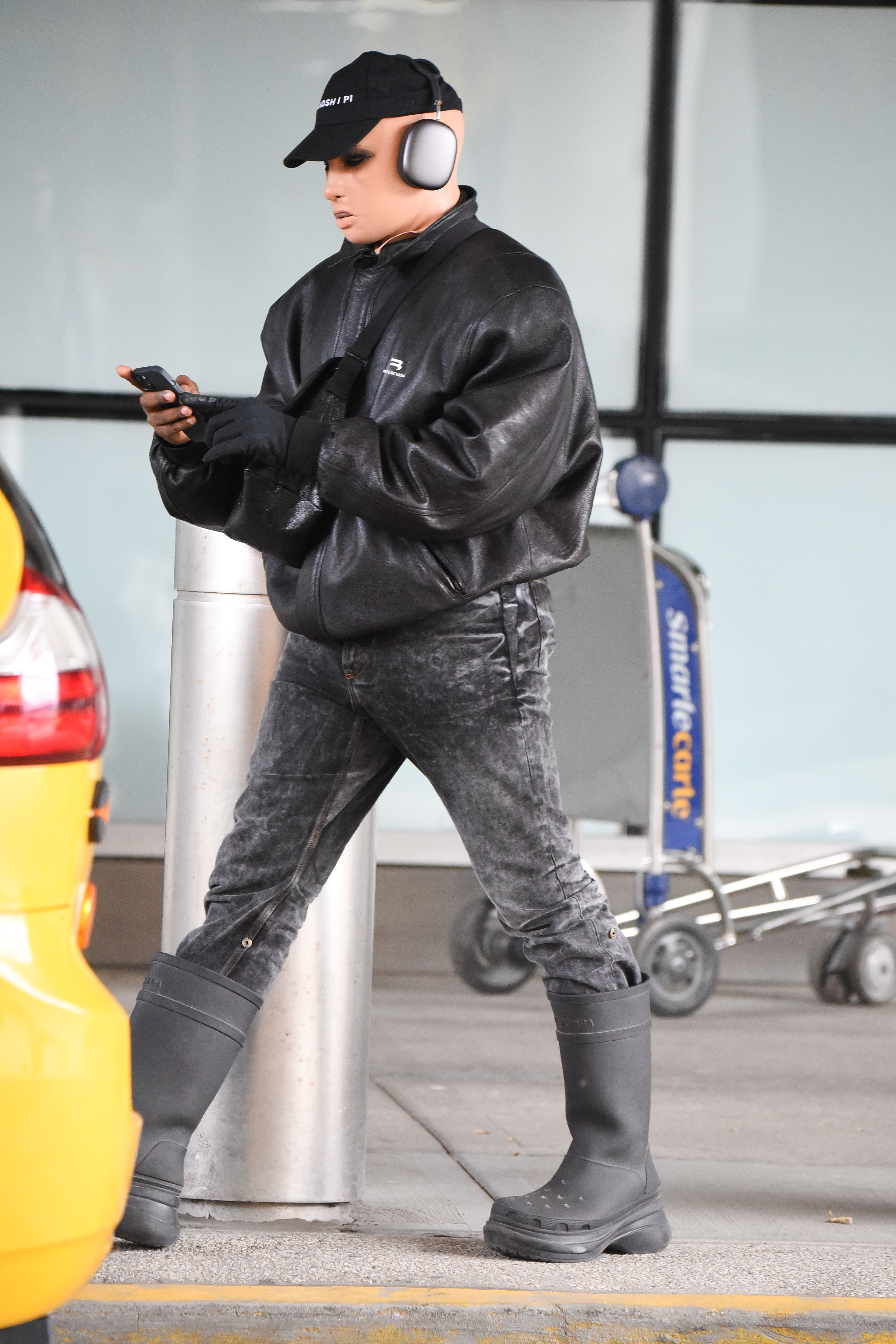 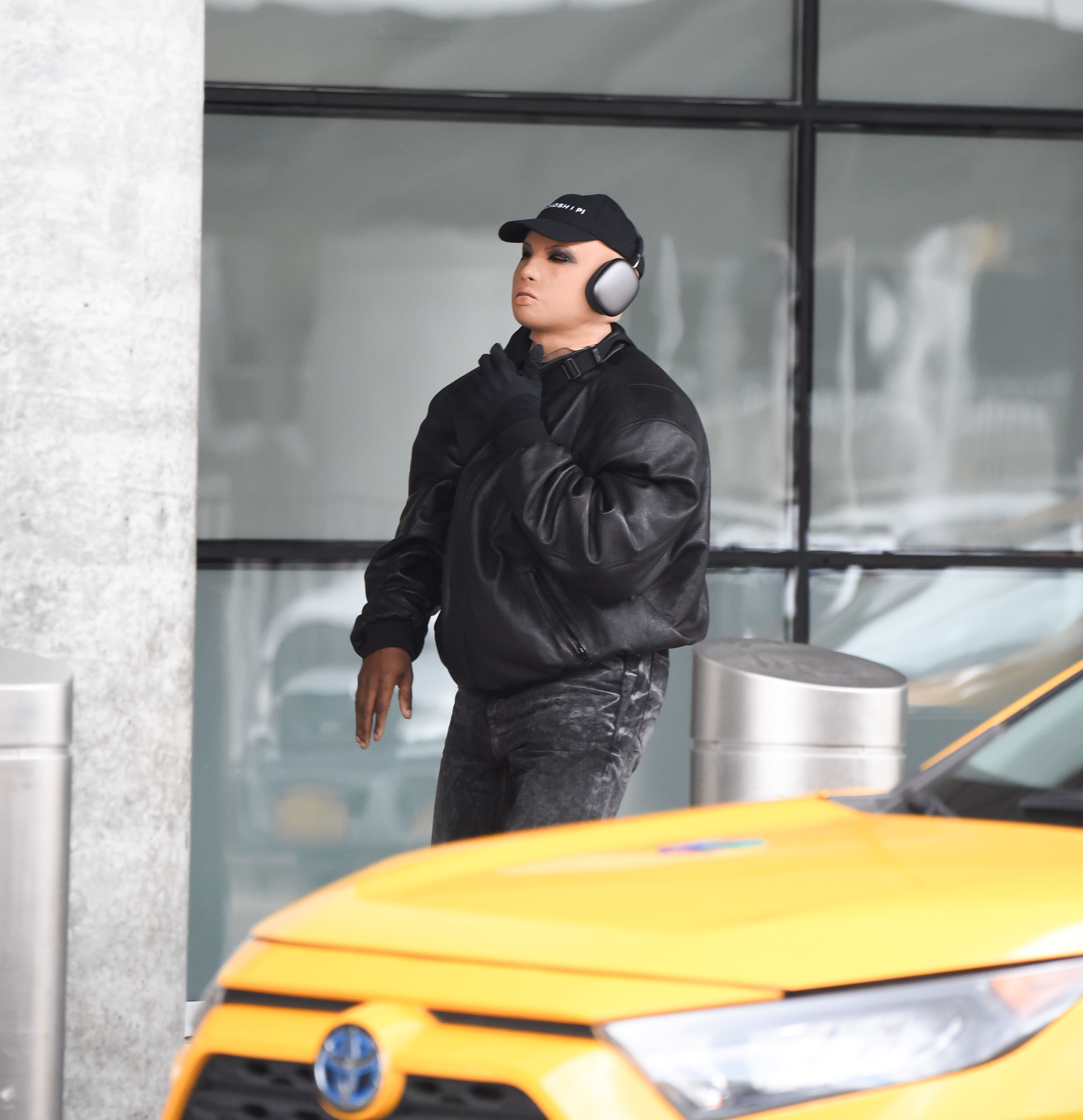 The Keeping Up With the Kardashians alum filed for divorce from the Stronger rapper back in February.

While Kim and Kanye appear to be on good terms despite their split, the exes are still moving forward with the divorce.

According to court documents obtained by TMZ earlier this month, the former couple had negotiated a buyout price for the home.

They had rebuilt the place from the ground up together during their marriage.

After they purchased the LA mansion back in 2014 for $20 million, the pair invested millions into the renovation process.

Back in April 2018, Kim's mother Kris Jenner revealed that the house cost about $60million on Twitter.

Kanye had worked with famed architects, such as Axel Vervoordt, over the years to build his dream home.

In addition to investing a large sum of money into the home, the exes also purchased the property next door to expand their estate. 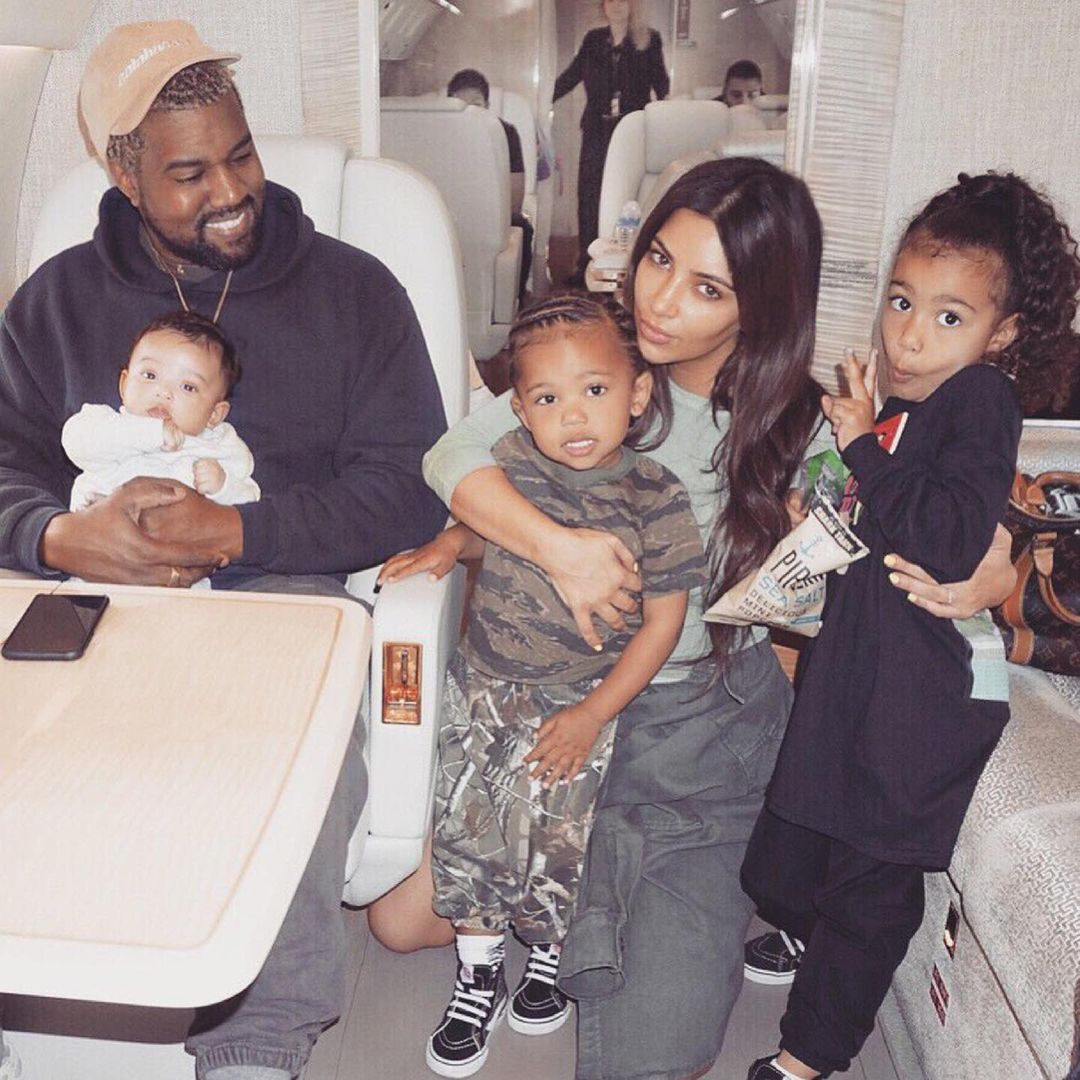