Kanye West ‘has plans’ for his ‘family to have a compound outside of LA in the desert somewhere.’

Kanye West, 43, doesn’t want his and Kim Kardashian‘s four kids, North, 7, Saint, 5, Chicago, 3, and one-year-old Psalm to grow up in Los Angeles and he’s doing what he can to get them out of the city. “Kanye has plans for the family to have a compound. It’s outside of L.A. in the desert somewhere,” a source EXCLUSIVELY told HollywoodLife. “He’s absolutely done with living in L.A. and feels everyone and everything is fake.”

“He doesn’t want to bring his children up that way,” the source continued while also addressing “tension” between the rapper and his wife. “He wants to build a compound in the desert. The geography of them as a family unit right now is a large source of the tension between them, but things are starting to get better as they begin communicating.” 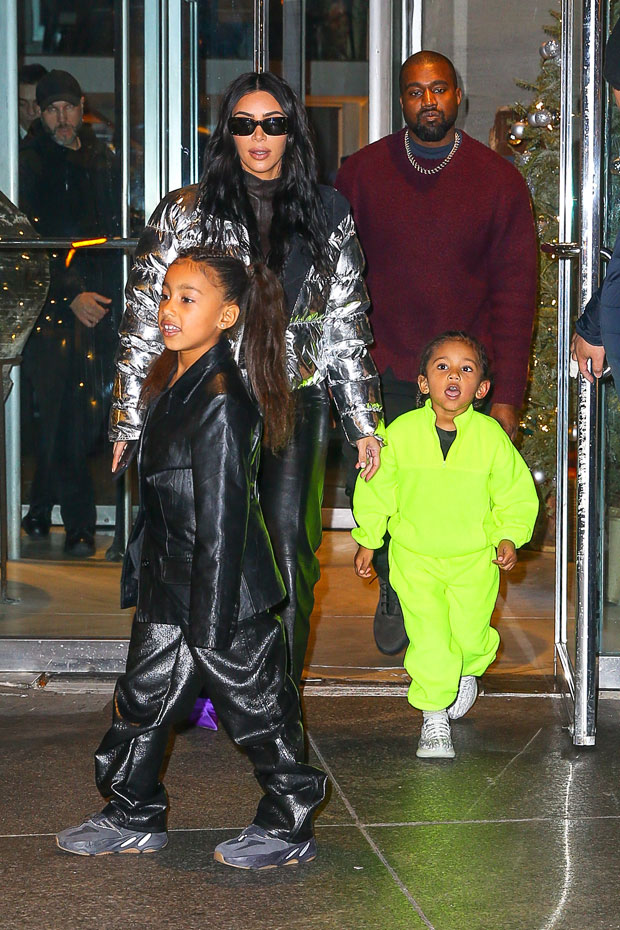 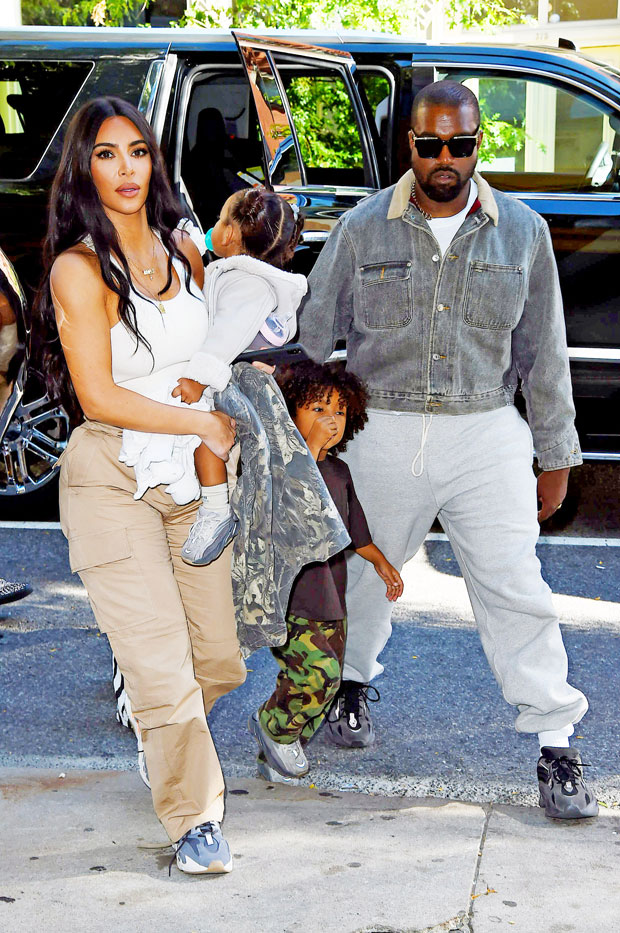