Kim Kardashian flaunts curves in Balenciaga catsuit made out of tape

Kanye West compares divorce to getting ‘beat up in the mall’

Her face is natural — no ifs, ands or butts about it.

Kanye West’s Kim Kardashian look-alike flame, Chaney Jones, claimed she never had cosmetic surgery on her face but did admit to getting a Brazilian butt lift to enhance her derriere.

“I think I was 20 here. This was before my BBL,” Jones, 24, captioned a photo of herself showing off her backside in a one-piece thong bathing suit in a recent Instagram Story post.

“Same face, same nose lol I’ve never been in denial about surgery and to answer everyone’s questions yes I had a BBL but I’ve always been thick before surgery.”

In a second Story with “5 facts about me,” Jones doubled down on never having had work done on her Kardashian-esque pout.

“No I have never had surgery on my face, I was born like this,” she wrote. 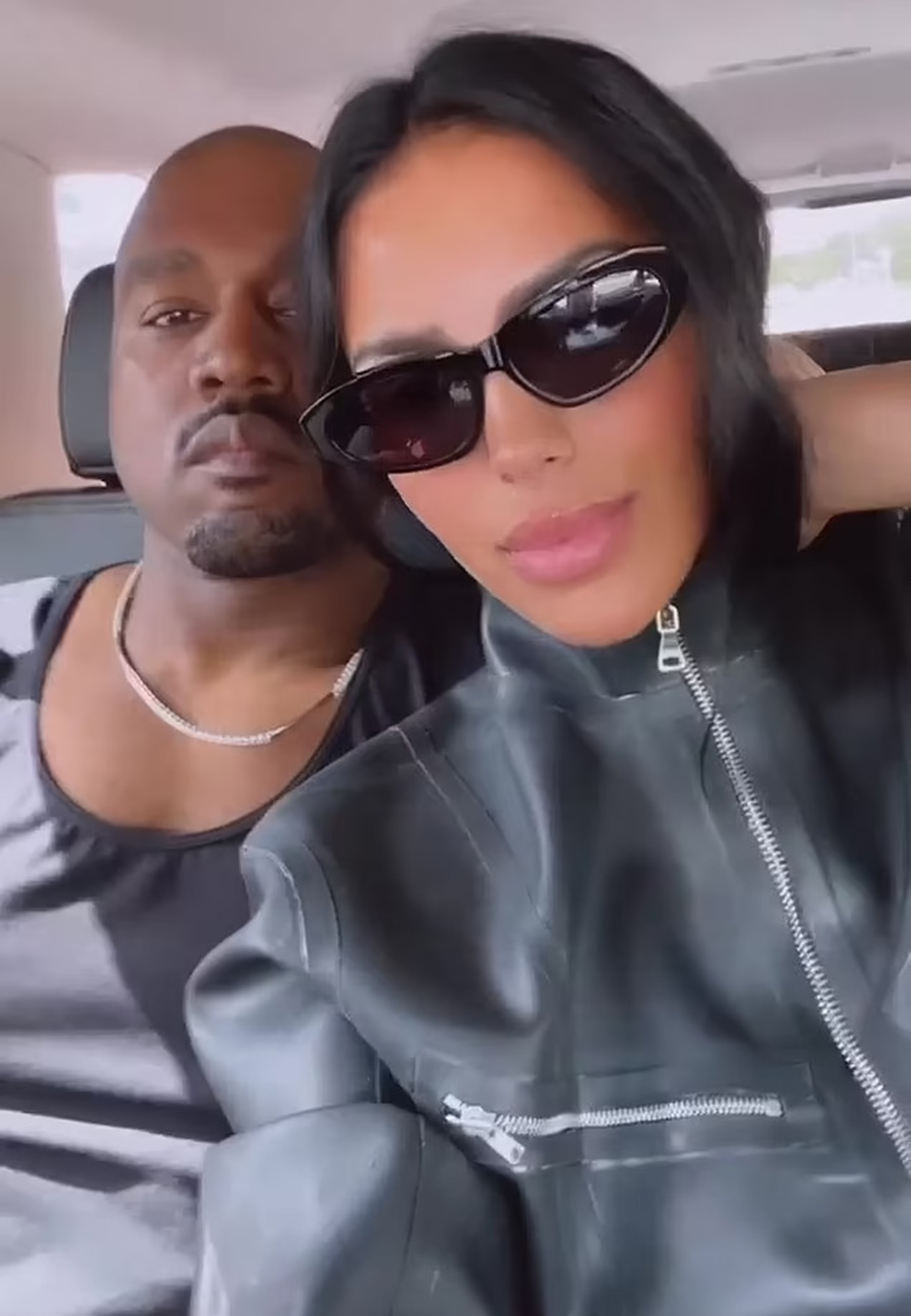 Along with her surgery admissions and denials, the model shared that she is European, French, German, West African, Nigerian and Ghanian.

She also clarified her profession, writing she is the COO of First State Behavioral Health and that she is also currently getting her master’s degree in counseling while “maintaining a 4.0 GPA.”

The Instagram star added that she hails from Dover, Del., and was born on Aug. 28, making her a Virgo. 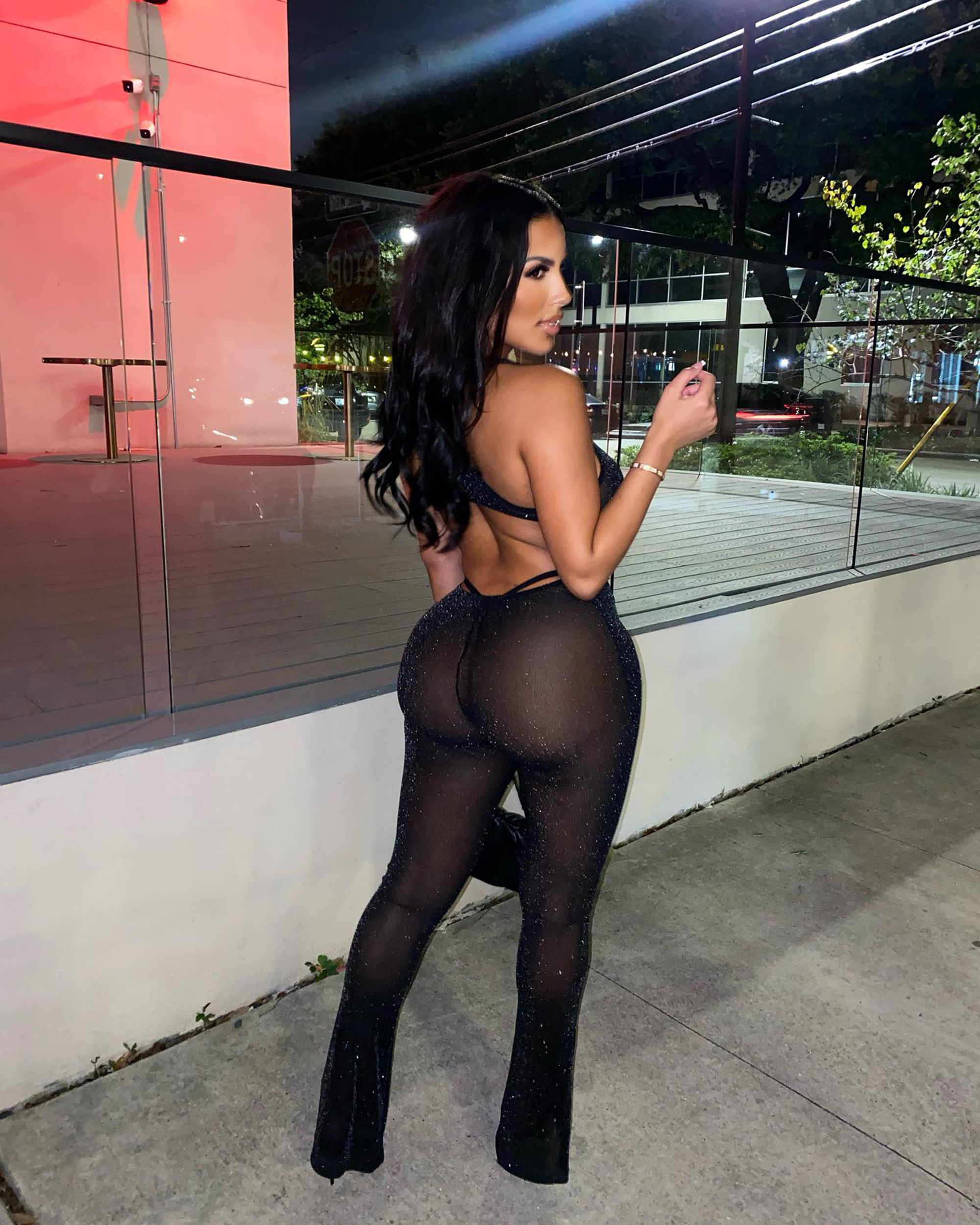 Jones and West, 44, have been romantically linked since February, having been spotted together for the first time just days before his breakup with “Uncut Gems” star Julia Fox.

The “Flashing Lights” rapper and Jones are not official as a couple. However, he sees her as his “muse,” a role that a source told Page Six she “loves.”

That said, the duo have been spending plenty of time together, showing PDA in Miami last week and hitting West’s recent “Donda 2” album listening event. 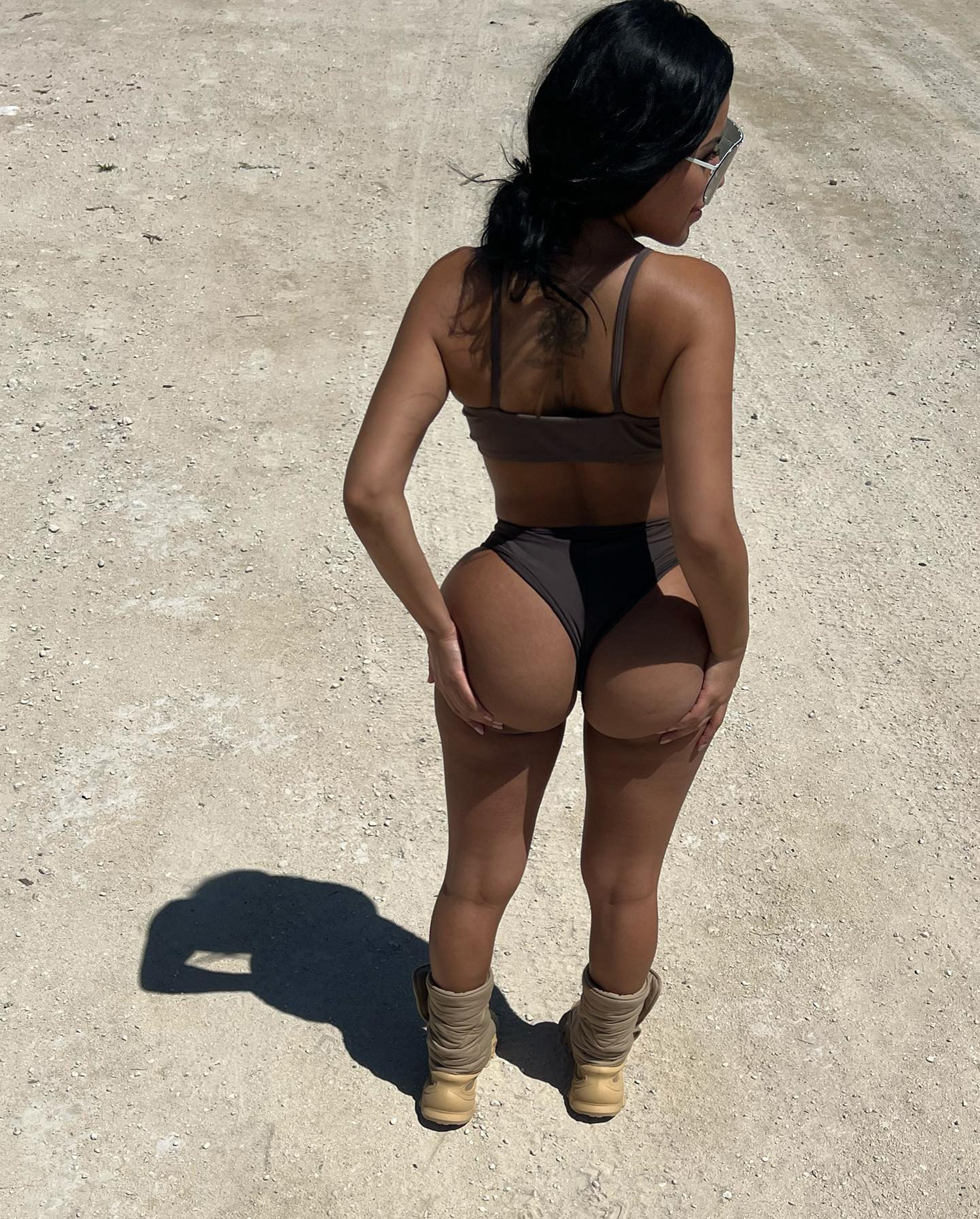 Page Six also exclusively reported that they were seen enjoying a Miami shopping spree last month, though they didn’t show any PDA and kept things low-key.

West’s fling with Jones comes amid his divorce from Kardashian, who filed to end their seven-year marriage in February 2021. They share four children: North, 8, Saint, 6, Chicago, 4, and Psalm, 2. 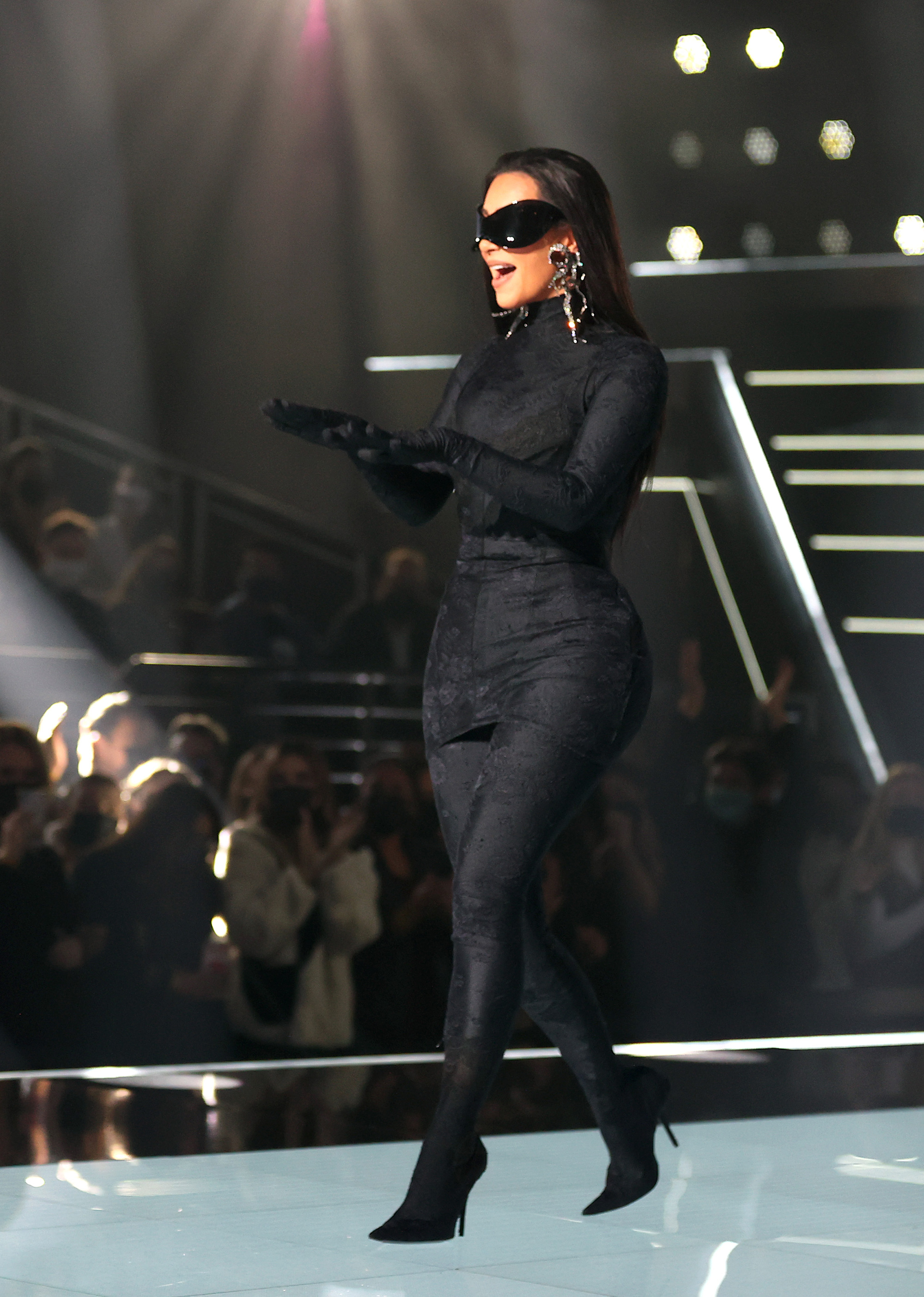 The Skims founder, 41, won a key victory in their nasty court battle last week when she was declared legally single amid ongoing discussions involving custody and property issues. She subsequently dropped the name “West” from all of her social media pages.

West has dragged Kardashian and her boyfriend, Pete Davidson, in several social media tirades in recent weeks and even buried a cartoon version of the “Saturday Night Live” star, 28, in his new “Eazy” music video. Davidson reportedly found the video “hysterical,” though Kardashian has expressed fear for his safety.