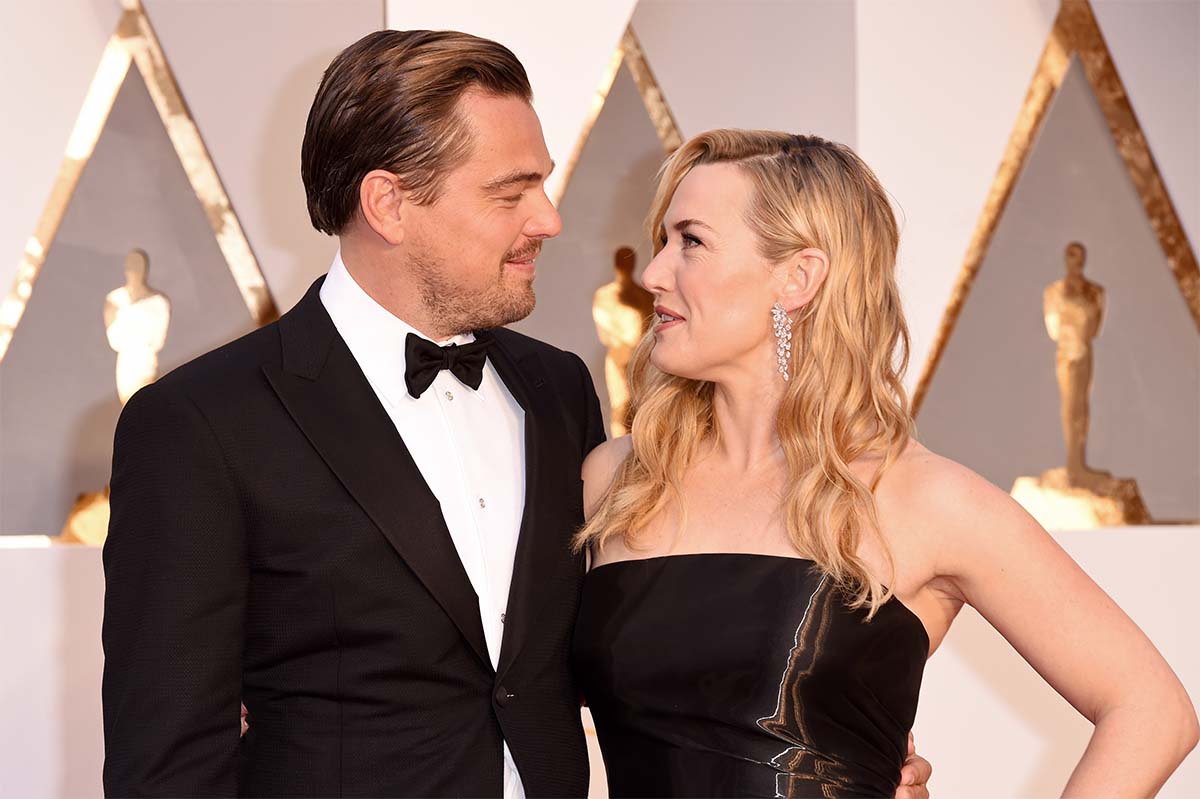 Apart for too long! Kate Winslet had an emotional reunion with Leonardo DiCaprio after the longtime friends were separated by the coronavirus pandemic.

The Mare of Easttown alum, 46, told The Guardian in an interview published on Thursday, December 23, that she “couldn’t stop crying” when she finally saw DiCaprio, 47, in person again after a lengthy period of time.

“I’ve known him for half my life! It’s not as if I’ve found myself in New York or he’s been in London and there’s been a chance to have dinner or grab a coffee and a catch-up,” Winslet explained to the outlet. “We haven’t been able to leave our countries. Like so many friendships globally, we’ve missed each other because of COVID.”

DiCaprio and Winslet played star-crossed lovers Jack and Rose in the 1997 film Titanic. She recalled turning 21 and her costar turning 22 during filming. Although the movie was a hit, she told The Guardian that making it “wasn’t pleasant” for her or her leading man.

“But we were all in it together. Though he had way more days off than I ever bloody did. I guess I was raised to be grateful and just get on with it,” she shared. “I didn’t feel it was my right to be miserable, and if I was miserable, I certainly would not have let a journalist know. There is no way I would have let that slip!”

Winslet and DiCaprio’s friendship lasted well beyond the set of Titanic, and they later starred in 2008’s Revolutionary Road together. Despite how close they became, she insisted in October 2017 that they never had romantic feelings for each other.

“For Leo and I, I think it was seven months of very intense work,” the actress said on ITV’s Lorraine at the time. “We were both really very young, and luckily — and this is the fortunate thing — we never fancied each other. I know that’s really annoying to hear, I’m sorry, but we really never did.”

The Holiday star offered some insight into the nature of their friendship in the October 2017 issue of Glamour. “You don’t even want to know the last conversation we had because it was so funny and made me laugh so much,” she noted. “We found ourselves saying, ‘Can you imagine if the world really knew the stupid things we say?’”

DiCaprio adores Winslet just as much as she does him. “Kate Winslet is one of my dearest friends,” he gushed in his March 2010 Esquire cover story. “We have the ultimate trust in each other.”