Kelly Dodd explains why she regrets getting the COVID-19 vaccine

Kelly Dodd “regrets” getting the COVID-19 vaccine because she “already had the antibodies” and thinks that means she is “unlikely to get COVID again,” she exclusively explained to Page Six.

“The Real Housewives of Orange County” alum tweeted on Tuesday, “I got the vaccine … And regret it. I’m trying not to be a dick,” the last line an apparent reference to a cartoon about a character named “Dick” that “thinks the government cares about him.”

The “Rick & Kelly UNMASKED” podcast host expressed that “no one should be forced” to get the vaccine. She also referred to the COVID-19 vaccine as a “potentially deadly jab.”

Dodd’s statement to Page Six, “I already had the virus so I already had antibodies. I was protected and unlikely to get Covid again but got the vaccine because of travel restrictions. It made life a lot easier since I could show the card and not have to keep getting tested, but if the government would’ve allowed an antibody card I never would’ve gotten the shot.” 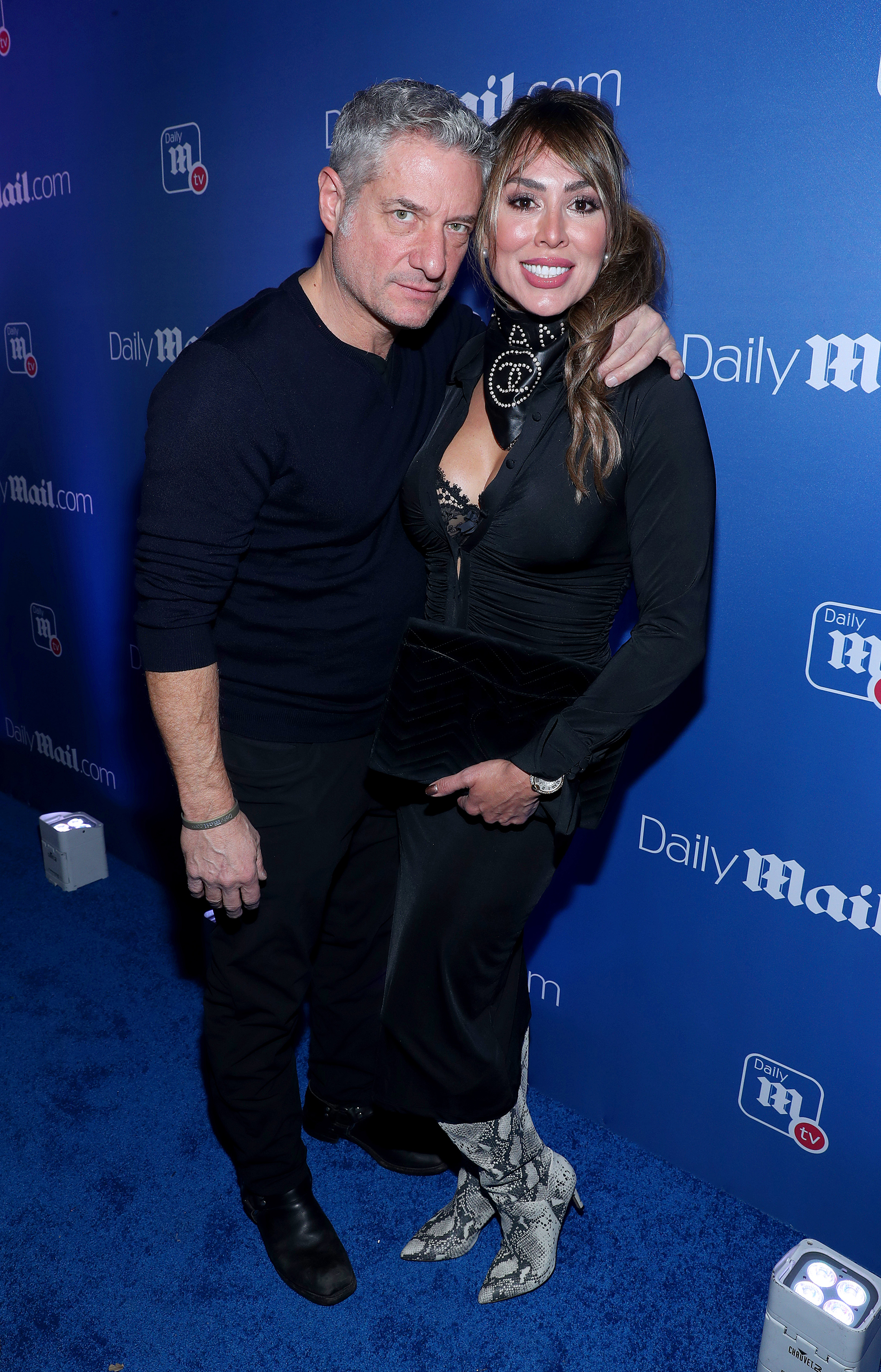 The statement continued, “Now I personally know of at least two otherwise healthy people who died of blood clots after getting the vaccine and three others who developed Bells Palsy. Another friend of mine who was fine before she got jabbed got Myocarditis and almost died and is still really suffering and she only got the vax because her employer required it.”

“If people want to get this experimental vaccine that we now know only lasts a few months and doesn’t keep you from catching or spreading Covid, go get it but no one should be forced to do it,” Dodd continued. “If it’s so effective than [sic] the people who get it shouldn’t be worried about people who don’t.”

Her statement continued, “And if this is all about the science, then look at the actual stats. Give natural immunity the same value as an experimental and potentially deadly jab. I know this virus has killed more than 700,000 people but more than 90% of them had preexisting comorbidities. They were already very sick and most were elderly.  For the general population, Covid has a 99% survival rate.”

Dodd ended her statement rhetorically asking, “Why are we demanding young healthy people risk their bodies for something that’s been proven not to work very well? And why is this such a controversial stance in America, where we used to value freedom and independence and choice so highly?  I feel like I woke up in the USSR.” 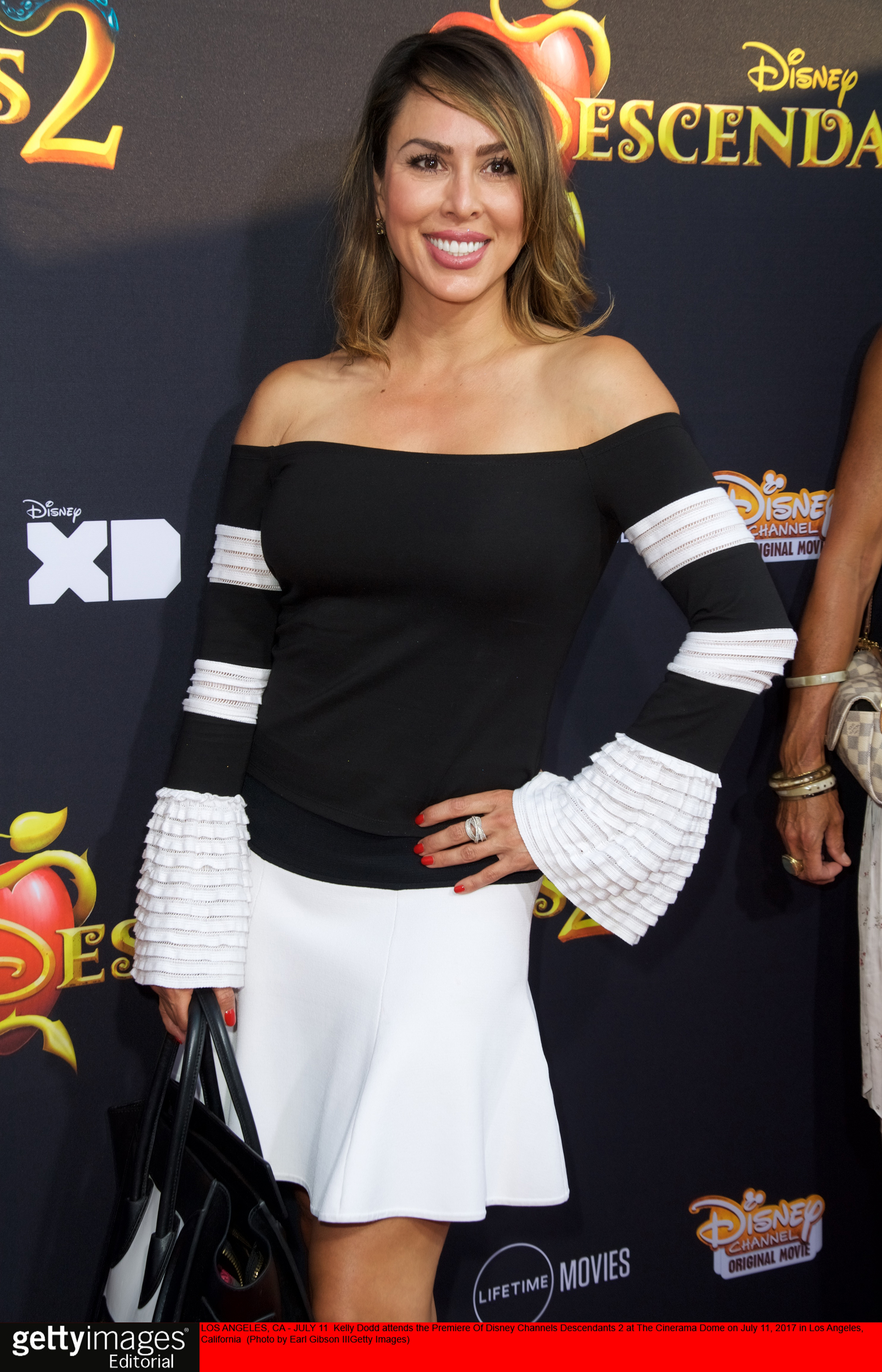 Leventhal and Dodd chose the Johnson & Johnson vaccine because, “it’s one shot, one time only,” Leventhal explained in the video Dodd posted in June. He added that it was a “historic day” for the couple.

The CDC and the FDA recommended the use of the (J&J/Janssen) COVID-19 Vaccine resume in April after a temporary pause. The blood clots Dodd mentioned are of a rare adverse event called thrombosis with thrombocytopenia syndrome (TTS), which have largely been in adult women younger than 50 years old.

As for the Bell’s Palsy connection, a June study published in the Journal of the American Medical Association by Israeli doctors found no increased case of Bell’s connected with the Pfizer-BioNTech vaccine. A Hong Kong-based August study of 989,144 recipients of two COVID-19 vaccines published in the Lancet uncovered 44 cases of Bell’s Palsy, leading researchers to conclude, “the beneficial and protective effects of the inactivated COVID-19 vaccine far outweigh the risk of this generally self-limiting adverse event.”

Lastly, the CDC and FDA note that as of October 13, VAERS [Vaccine Adverse Event Reporting System] confirmed 945 reports of myocarditis or pericarditis, “particularly in male adolescents and young adults.”

Dodd made headlines over the last year for her controversial remarks on the pandemic, specifically referring to it as God’s way of thinning the herd” in April 2020.

Dodd profusely apologized after the comment received major backlash online, calling her comment “ridiculous” and “stupid.” She claimed she “felt bad” for her remarks.