Kourtney Kardashian marries Travis Barker in another wedding in Italy

Kendall Jenner wants the trolls to cut it out.

Khloé Kardashian revealed that her sister was “not happy” about a video of the model attempting to slice a cucumber going viral.

“Oh, my God, she’s, like, not happy about that,” the Good American co-founder said on the “Not Skinny But Not Fat” podcast Tuesday. “I feel so bad.”

Kardashian, 37, noted that Jenner, 26, has so many things going for her that she was bound to have some sort of flaw.

“I’m like, ‘Kendall, God is fair. You’re the most beautiful human being in the world. You have wild-looking toes. God bless. And you can’t cut a f–king cucumber,’” she said. “The world is good. Because she’s like … how can you be this f–king perfect? She has this perfect life, this perfect dog, she’s a gazelle of a human being, she walks the runway, she’s all these amazing things. You can’t cut a f–king cucumber?”

Kardashian then joined the countless people who have poked fun at Jenner’s questionable cutting technique.

“I was just confused why it was positioned this way. We don’t know,” she said, adding, “But I love her. She’s so perfect.” 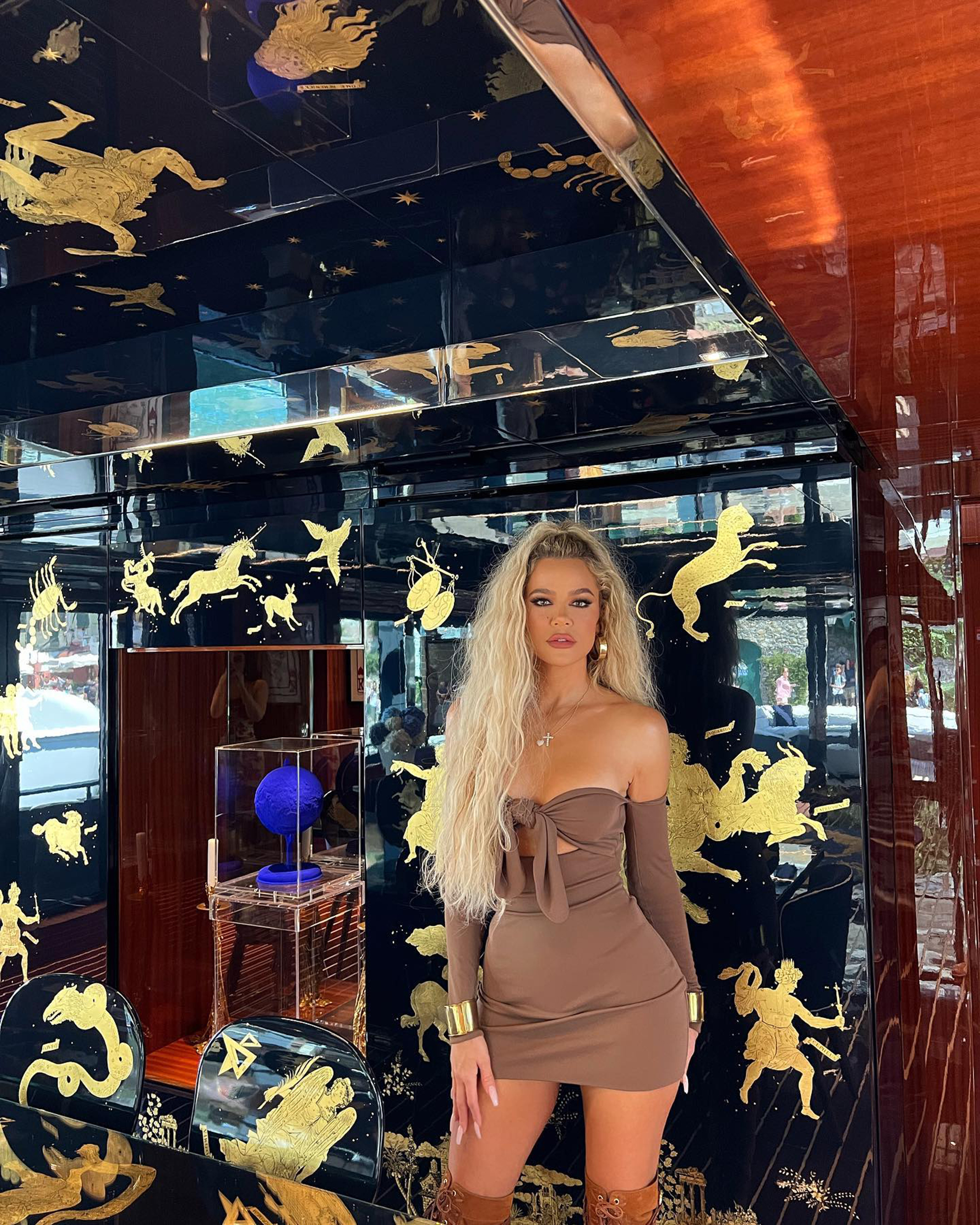 The former “Revenge Body” host also said she would be happy to teach her sister the proper way to slice the seedy vegetable.

“Please, come over and stay with me for one week. She’ll really cry herself a river, oh, my God,” she joked. “But I’m going to teach her how to cut a cucumber.”

Jenner was slammed by critics earlier this month for being so “out of touch” and “rich” that she could not even cut a cucumber properly in an episode of Hulu’s “The Kardashians.”

“I’m definitely not a good cutter, so don’t zoom in on me. I’m not professional whatsoever,” she said while slicing into the veggie dangerously close to her fingers.

“Kendall Jenner trying to cut a f–king cucumber is the most tragic thing I’ve ever witnessed,” one viewer wrote in a tweet, which was shared by the 818 Tequila founder.

Several parodies have since popped up on social media where people are seen doing simple tasks using the same awkward handiwork that Jenner did to awkwardly chop her snack.

But Jenner seems to be taking the digs in stride, as she was seen dancing in a TikTok video with her sister Kylie Jenner at Kourtney Kardashian and Travis Barker’s Italian wedding over the weekend.

“Me and cucumber girl,” the Kylie Cosmetics founder, 24, quipped in the caption.

me and cucumber girl