Khloe Kardashian Addresses Her Decision to Have a Breast Implant Consultation 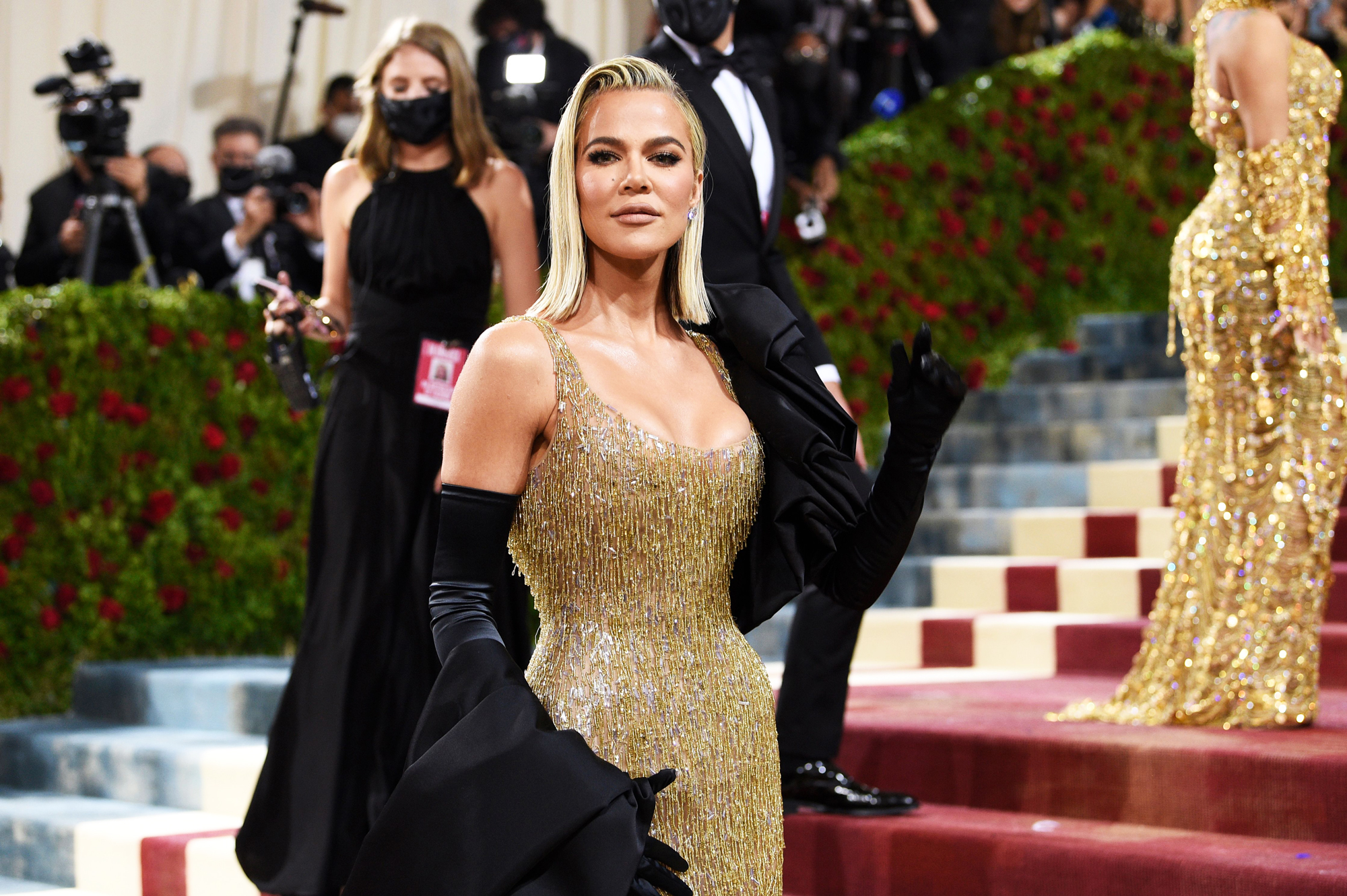 Everything Khloe Kardashian Has Said About Her Ever-Changing Look

“This is what I want all the time. I am going to have a [breast implant] consultation soon,” Khloé, 38, revealed while getting ready for an event during a new episode of The Kardashians on Thursday, October 27.

Kris Jenner, for her part, questioned the Good American cofounder’s decision, saying, “No. You are perfect the way you are. You go down this implant road and it is not always good.”

In response, Khloé clarified that she was only looking at having a consultation. “I am not doing a Pam Anderson situation. It is literally what I was before I lost [weight],” she explained.

Khloé’s candid comments come after she discussed her issues with her body. “I am really contemplating getting my boobs done — it is something I think about all the time,” she explained in a previous episode during season 2. “I am wearing a latex top with a bra top so they look great right now. And I wish they looked like this all the time. I just want a fuller — like, when you see me in a bikini, I don’t have cleavage. Like, my sisters have ample cleavage.”

The reality star joked that the producers needed to “see them without” her top, adding, “That’s for another show.” 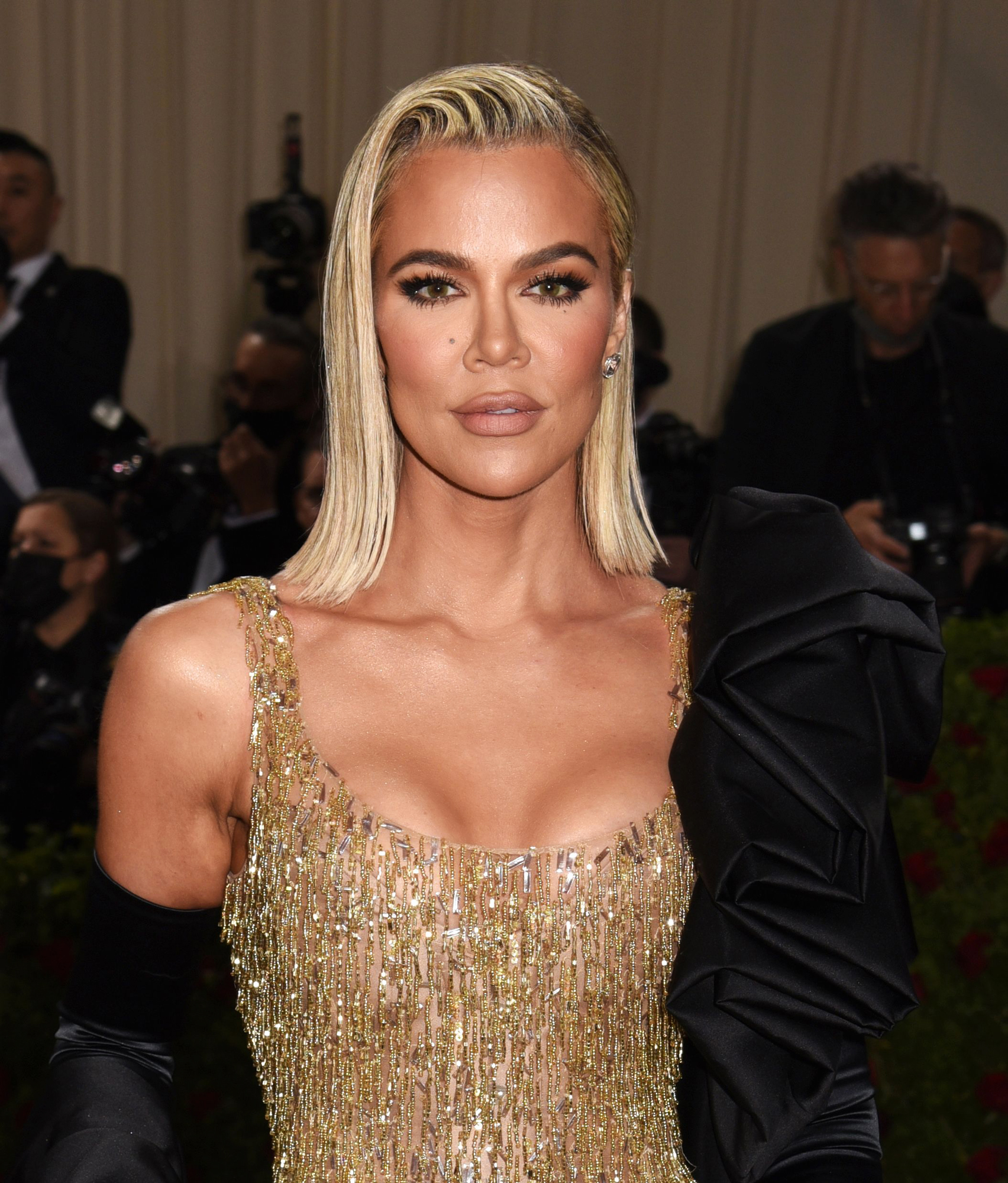 Celebrities Who Admitted They Got Plastic Surgery

Earlier in the season, the TV personality’s sisters expressed concern over how “skinny” she had become amid her personal issues with Tristan Thompson. “You look very skinny. I will say that Kendall and Kylie — not that I’m trying to out them — but they did text me and say that they were a little concerned for you because you’re really skinny,” Kim Kardashian said on the show. “I said, ‘You absolutely have every right to be concerned, but I’m telling you, she’s fine.’”

The Strong Looks Better Naked author also made headlines when an untouched bikini photo previously surfaced online. At the time, Khloé opened up about the way social media influenced her issues with her appearance.

“The photo that was posted this week was beautiful,” she wrote via Instagram in April 2021. “But as someone who has struggled with body image her whole life, when someone takes a photo of you that isn’t flattering in bad lighting or doesn’t capture your body the way it is after working so hard to get it to this point — and then shares it to the world — you should have every right to ask for it not to be shared — no matter who you are.”

Khloé noted that her body issues got worse after she was compared to her family. “You never quite get used to being judged and pulled apart and told how unattractive one is, but I will say if you hear anything enough then you will start to believe it,” she detailed. “This is how I have been conditioned to feel, that I am not beautiful enough just being me.”

The lengthy social media post concluded: “It’s not for anyone to decide or judge what is acceptable or not anymore. I have realized that we cannot continue to live life trying to fit into the perfect mold of what others have set for us. Just do you and make sure your heart is happy.”

Hulu drops new episodes of The Kardashians every Thursday.