Kim Kardashian breaks down over Kanye West divorce: I feel like a failure

Khloé Kardashian clapped back at a critic who called her an “alien” due to her ever-changing look.

“Sorry you feel that way,” the “Keeping Up With the Kardashians” star, 36, responded to the Twitter troll on Monday after being accused of getting plastic surgery.

“You have every right to block/mute me,” she continued. “I am trying to help many out there who suffer in silence. I R [sic] completely entitled to your opinions. Just as I am mine.”

Kardashian also took aim at the critic’s Twitter bio, writing, “I don’t think you should refer to yourself as a feminist if you are attacking a woman unprovoked.”

The back-and-forth came after the reality star appeared to debut yet another new look in a recent commercial for Nurtec, a prescription medicine used to treat migraines.

“Does research indicate that the more plastic surgery someone has the more likely they are to suffer from migraines?” the aforementioned Twitter user wisecracked. “What kind of pharmaceutical company chooses someone who has had so much plastic surgery they look like an alien, as their spokesperson?” 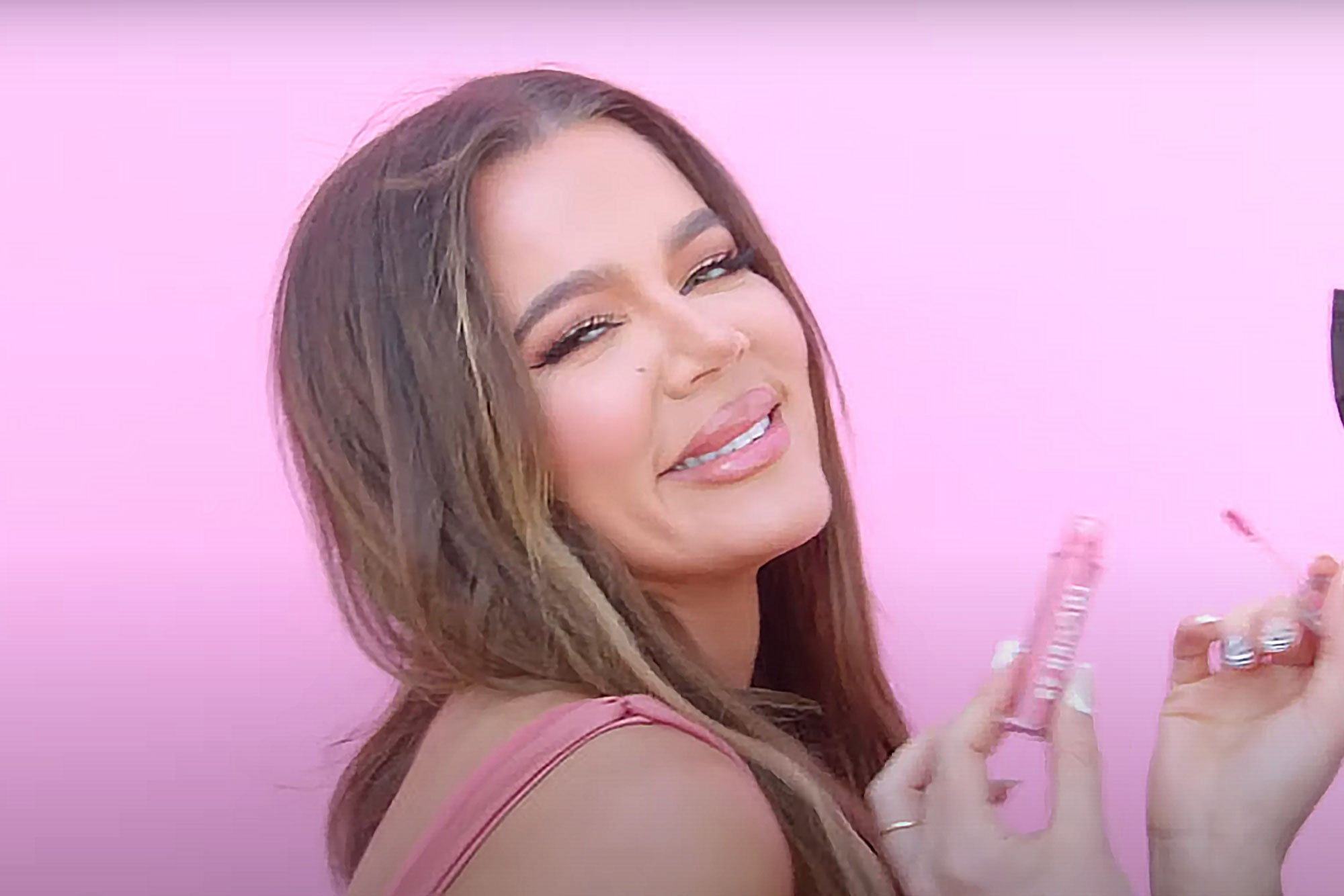 Kardashian has frequently defended her changing body and face, even recently claiming that she got more “round” while on hormones to freeze her eggs.

The mother of one also detailed her struggles with her body image in April after an unedited photo of her circulated on the internet.

“The photo that was posted this week is beautiful. But as someone who has struggled with body image her whole life, when someone takes a photo of you that isn’t flattering in bad lighting or doesn’t capture your body the way it is after working so hard to get it to this point — and then shares it to the world — you should have every right to ask for it to not be shared — regardless of who you are,” she said in an Instagram video at the time. 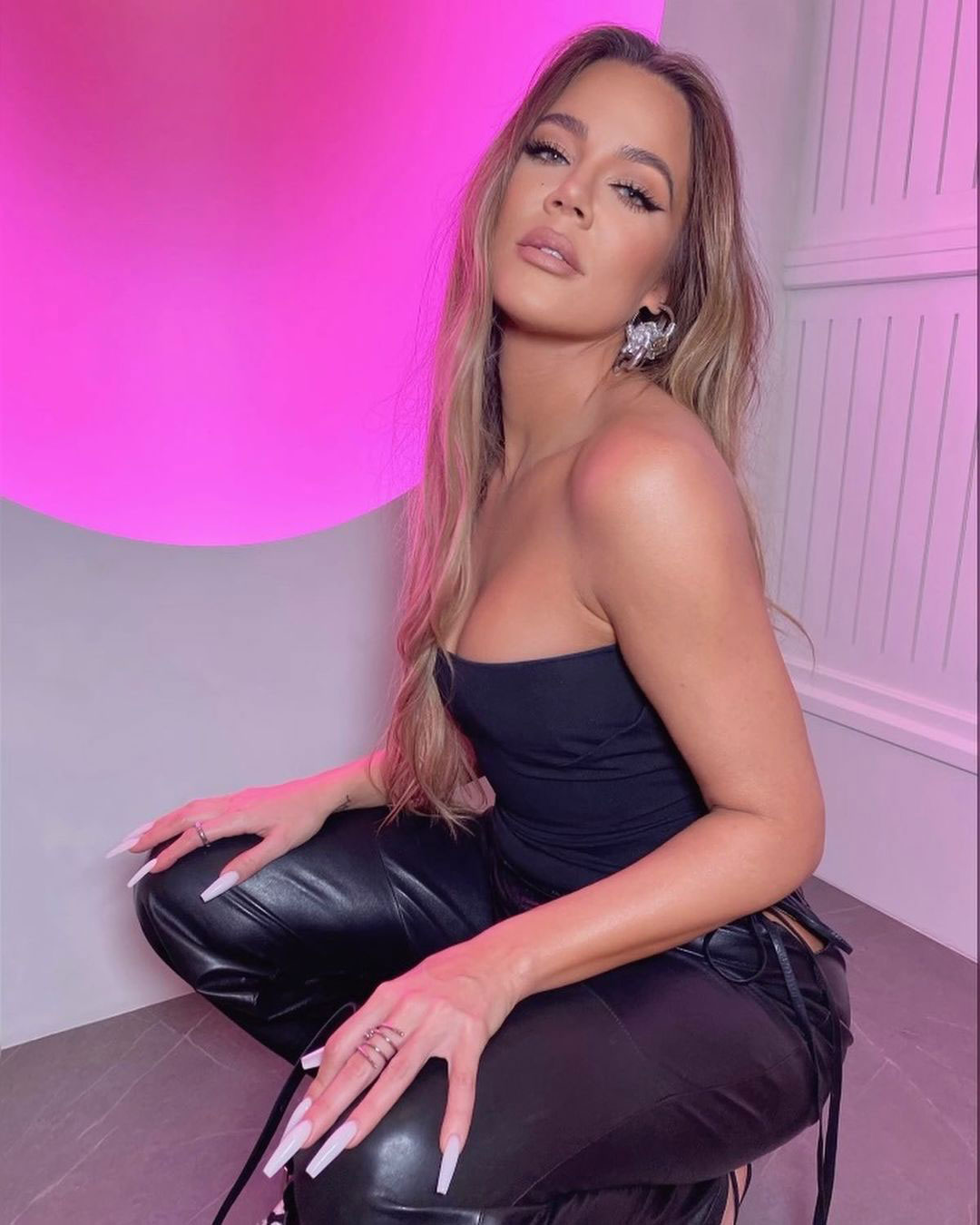 A source later told Page Six, “There’s been an outpouring of support from friends, family and business partners. It’s truly been amazing – everyone applauding her for opening up about her struggles that they all know have been weighing on her for many years. It was a huge release for her to be able to speak her truth finally and she is feeling strong and happy.”