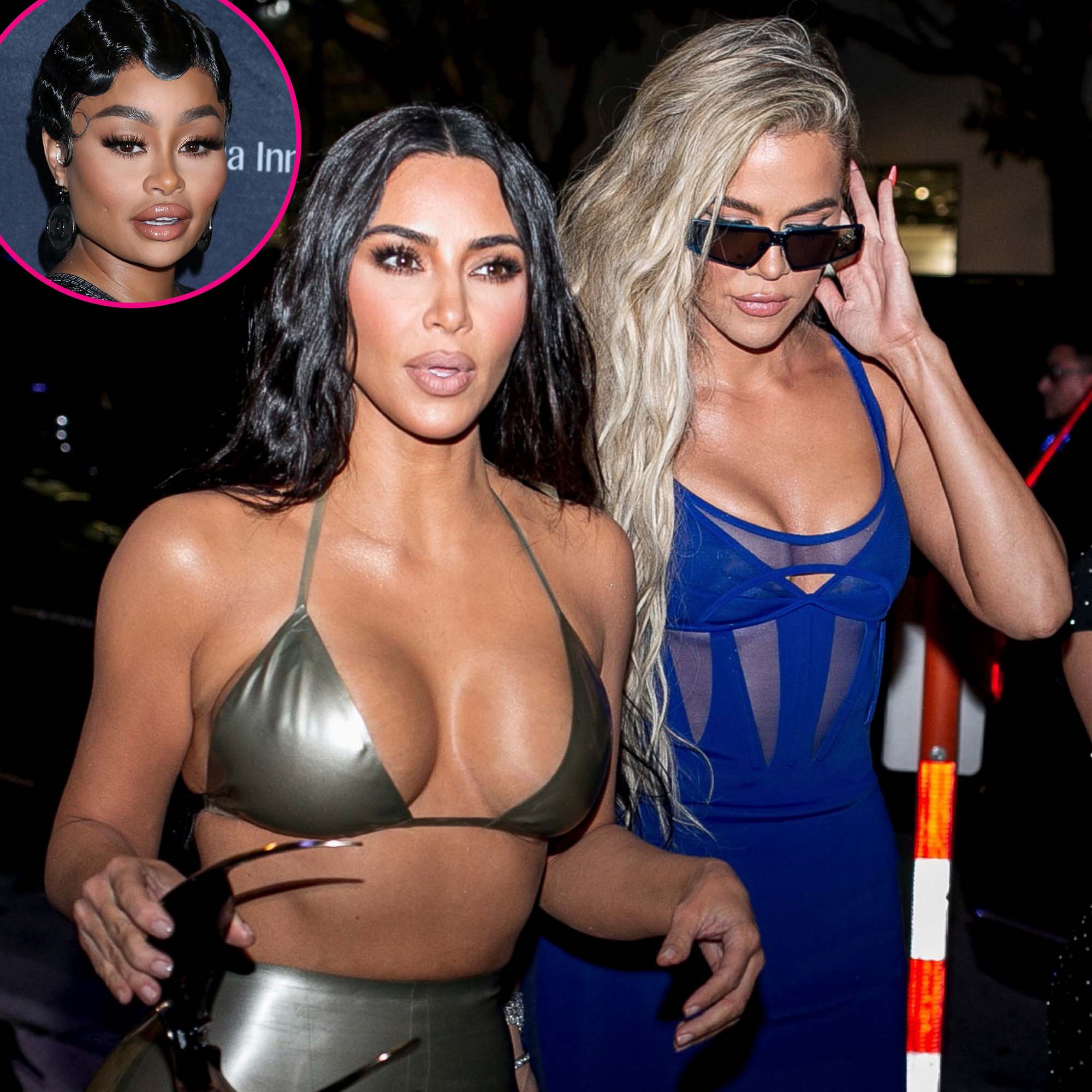 Hurting the bottom line. Khloé Kardashian and Kim Kardashian spoke out about Blac Chyna and her alleged actions while dating Rob Kardashian during their trial testimonies.

Everything to Know About Blac Chyna’s Lawsuit Against the Kardashians

The Good American cofounder, 37, testified on Tuesday, April 26, that she was focused on protecting Rob, 35, from the “outrageous/chaotic/violent behavior” that came with his and Chyna’s relationship, according to TMZ.

“We were all considering not being a part of such toxicity,” Khloé said during her Los Angeles court appearance, hinting that the drama between her brother and his ex-fiancée, 33, caused problems on Keeping Up With the Kardashians. 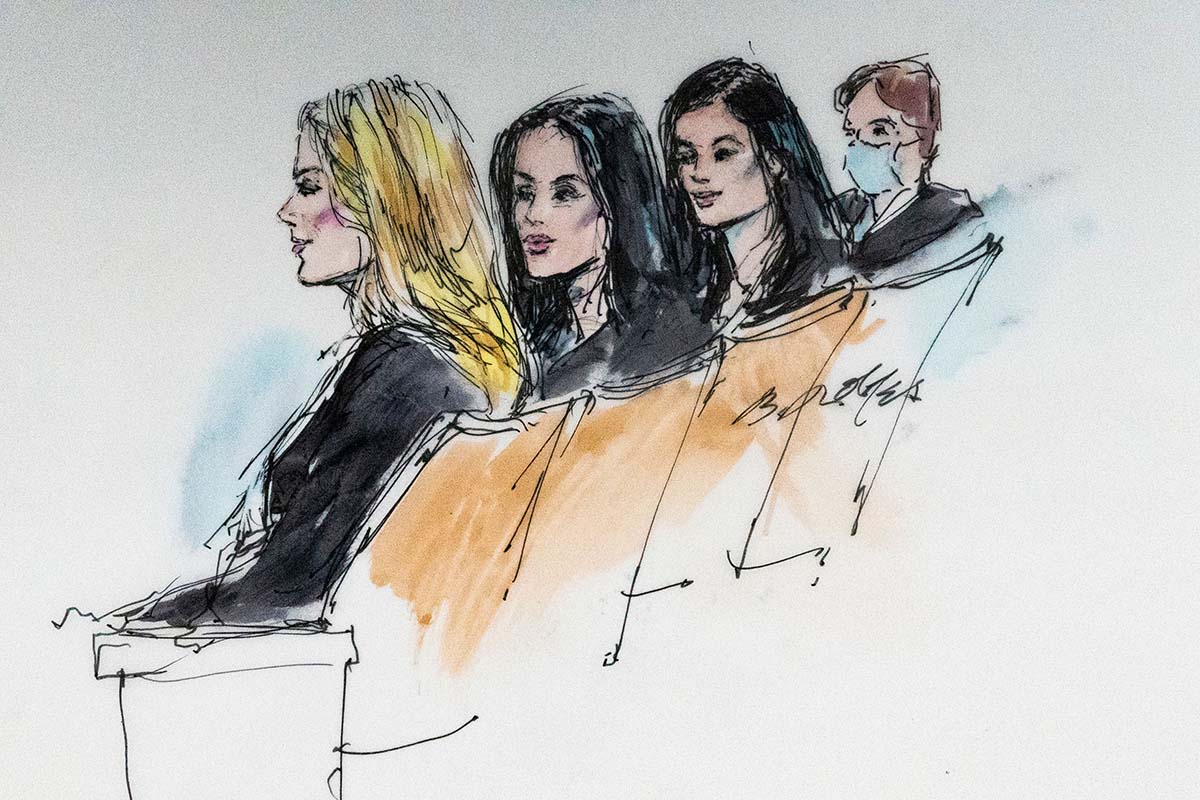 While the Strong Looks Better Naked author addressed Chyna’s alleged dangerous behavior toward Rob, the jury was presented with alleged emails that she’d sent in the past regarding the continuation of their former E! reality series. (Chyna previously testified on April 20 that she was allegedly joking when she held a gun to her ex’s head while they were together.)

“We are even considering not moving forward with our show if theirs continues, that’s how strongly we feel this is damaging to our family,” one email from Khloé read.

Keeping Up With the Kardashians ran for 20 seasons from 2006 to 2021 before the family walked away from the E! network. They have since brought cameras back into their lives for Hulu’s The Kardashians, which premiered earlier this month.

The Kardashian-Jenner Family’s Friendships With Their Exes: A Guide

Khloé didn’t deny in court on Tuesday that she sent the emails, but insisted that she was referring to the George Arthur designer’s relationship with his ex, not their TV show.

Chyna filed her initial lawsuit against the Kardashian-Jenner family — specifically Khloé, Kim, Kris Jenner and Kylie Jenner — in 2017. She is seeking $100 million in damages, claiming that the group is responsible for her and Rob’s series, Rob & Chyna, being unfairly canceled when the women allegedly trash-talked her.

Kim, for her part, didn’t divulge much during her Tuesday testimony, as she claimed she couldn’t remember specific details, TMZ reported. Her opinion about Chyna being on the family’s series, however, was addressed after a past alleged text from Kim was read aloud.

“Chyna can never be on her show,” the text said. The KKW Beauty founder, 41, clarified on Tuesday that she meant to say, “our show,” meaning KUWTK. She noted that her texts are often voice-dictated which would account for the misleading message.

One day prior, the jury learned that both Khloé and sister Kylie, 24, wrote separate emails to E! Network executives in December 2016 expressing concern about their brother and the future of his show with the model. According to their alleged correspondence, the sisters wanted Rob & Chyna to be canceled after an alleged physical altercation between the former couple.

The Kylie Cosmetics founder, who was 19 years old when she sent the email, volunteered to film more for E!, offering to “sacrifice and give [the network] episodes and stories” to help end the spinoff.

“She doesn’t love him,” Kylie wrote at the time, claiming that Chyna was a “toxic woman” who was only dating Rob to be on TV. “If we really all love Rob, we need to come together and protect him.”

Former vice president of development and programming at E! Jeff Olde testified on Monday, April 25, that the network’s choice to cancel Rob & Chyna after one season was not influenced by the family’s emails.

“I don’t really take directions from 17-year-olds,” Olde said in court, adding that the show got the boot because Chyna and Rob split and therefore no longer provided the “fun, lighthearted” entertainment the show promised.

Chyna, who shares 5-year-old daughter Dream with Rob, is also seeking $36,000,000 in damages for emotional distress following the show’s cancelation. She split from the California native in February 2017 after dating on and off for one year.