Kim Kardashian wears (almost) nothing but hair on Allure cover

The 9-year-old scribbled her demand on the Paris Fashion Week event’s invitation, Kardashian revealed via Instagram the following day.

“For anyone who knows North knows how funny she finds the last slide!” the “Keeping Up With the Kardashians” alum, 41, wrote Thursday.

“North I guess had it with the people taking pictures of her so she wrote on her invite STOP and held it up and wanted them to just focus on the show… 😂,” she continued.

The little one, who matched her mom in glasses and nose rings, held the sign up with a serious face in the funny footage. 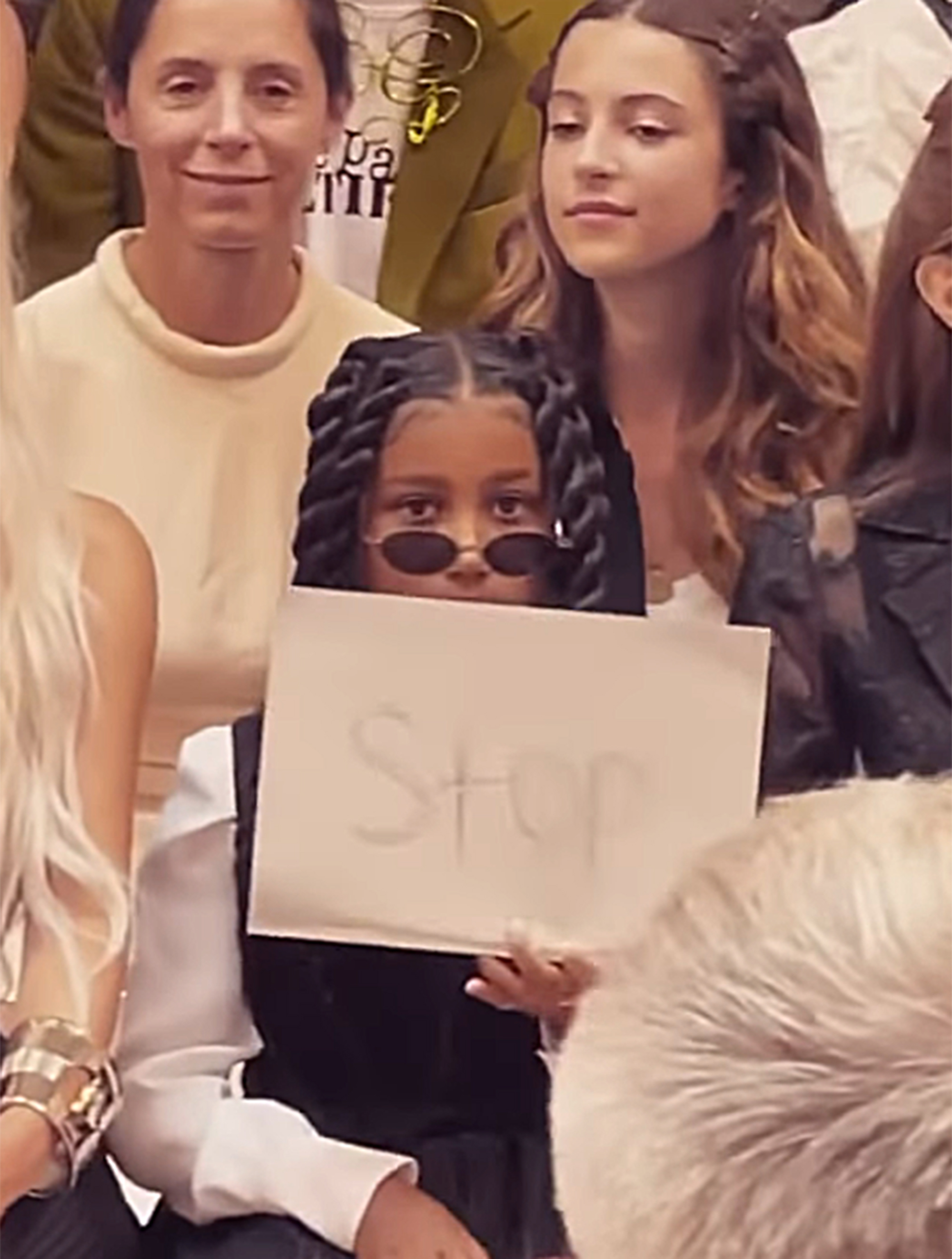 The “Kardashians” star’s followers praised her daughter’s antics in the comments.

“North for president,” one Instagram user wrote, while another called her their “idol.” 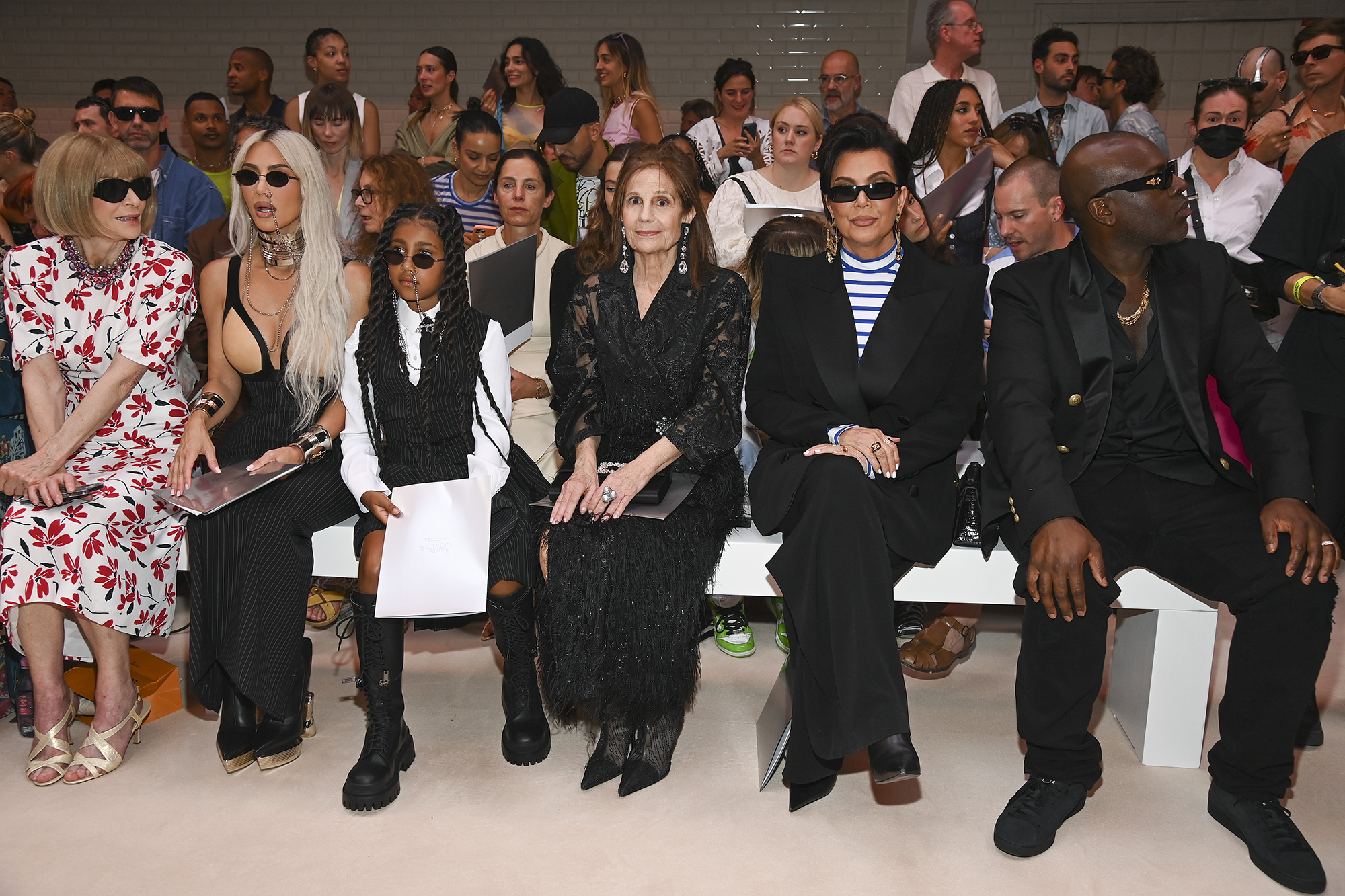 Kardashian’s eldest child last attended Paris Fashion Week in 2020. She helped her dad, Kanye West, show off his Yeezy collection at the time by rapping as models walked the runway. 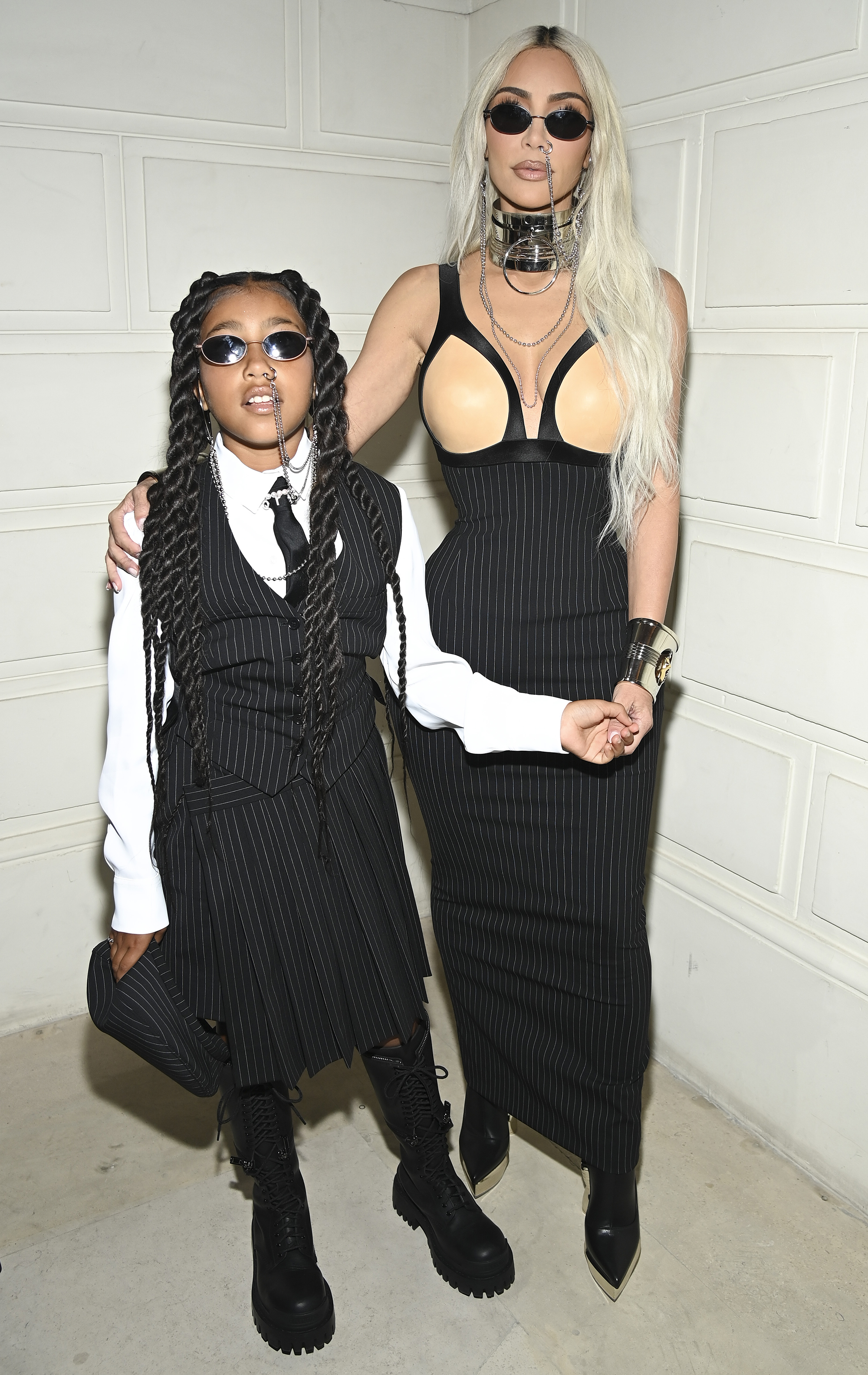 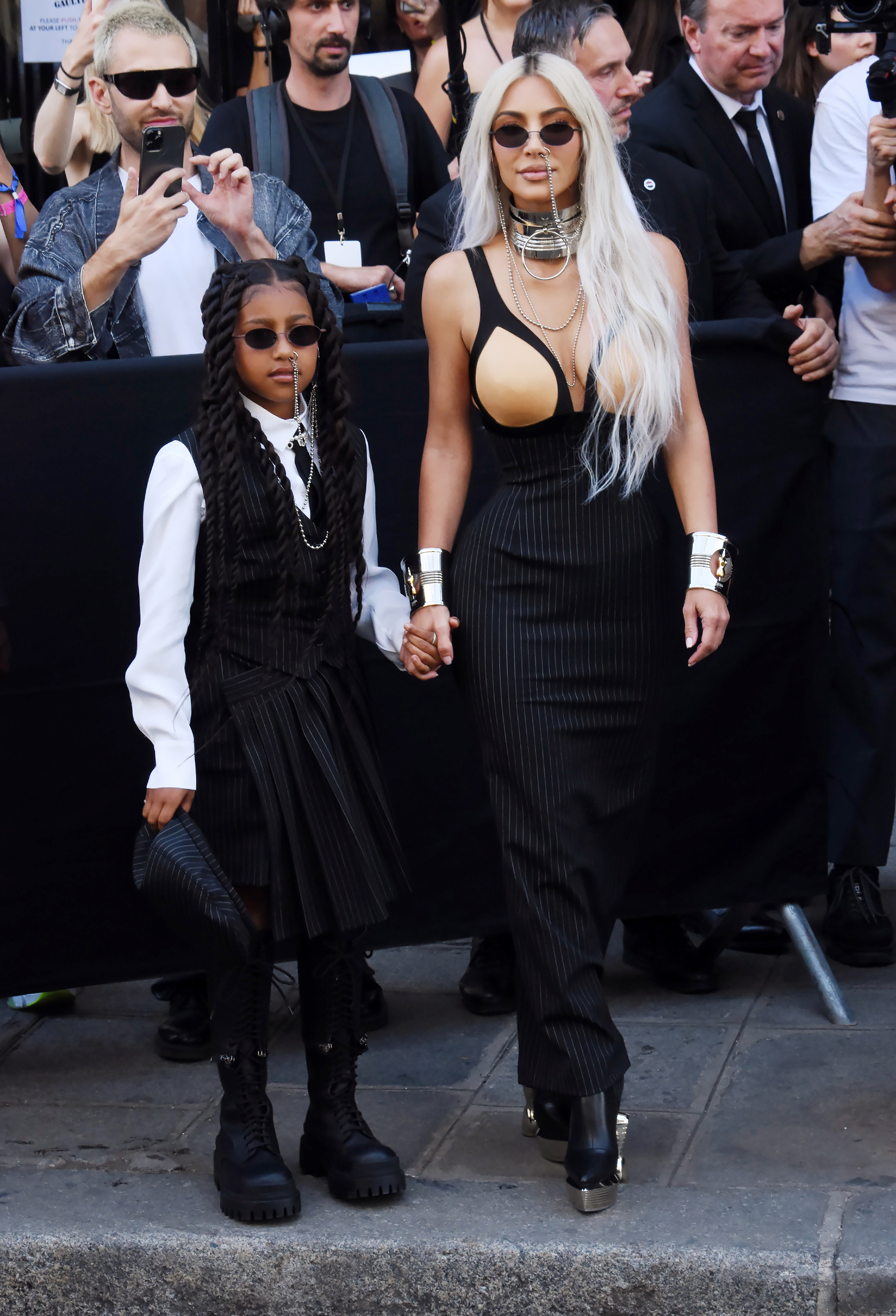