Pete Davidson is ‘bringing out the best’ in Kim Kardashian

Kim Kardashian appears to be using her Instagram to send a message.

The KKW Beauty founder shared a few photos of herself looking chic inside hallways and an elevator, captioning them, “suit yourself.”

While it’s unclear if Kardashian meant to send a message with her seemingly pointed caption, many fans will likely assume it’s directed at her estranged husband, Kanye West.

The Yeezy designer has been very publicly flaunting his budding romance with actress Julia Fox, while Kardashian seems to be taking a more private approach to her relationship with Pete Davidson.

Despite the fact that West, 44, has been showing Fox off across both coasts, sources told Page Six exclusively that Kardashian, 41, is “unbothered” by his antics.

“She’s not even bothered by the comparisons [to Fox]. She knows that Kanye is a designer and is a visually creative person, so this has always been his love language and how he shows affection for someone he likes,” a source said.

We’re also told the former “Keeping Up With the Kardashians” star has “fully moved on” from her marriage to West and “feeling completely free” thanks to her relationship with Davidson, 28, who other sources told us is “bringing out the best” in her. 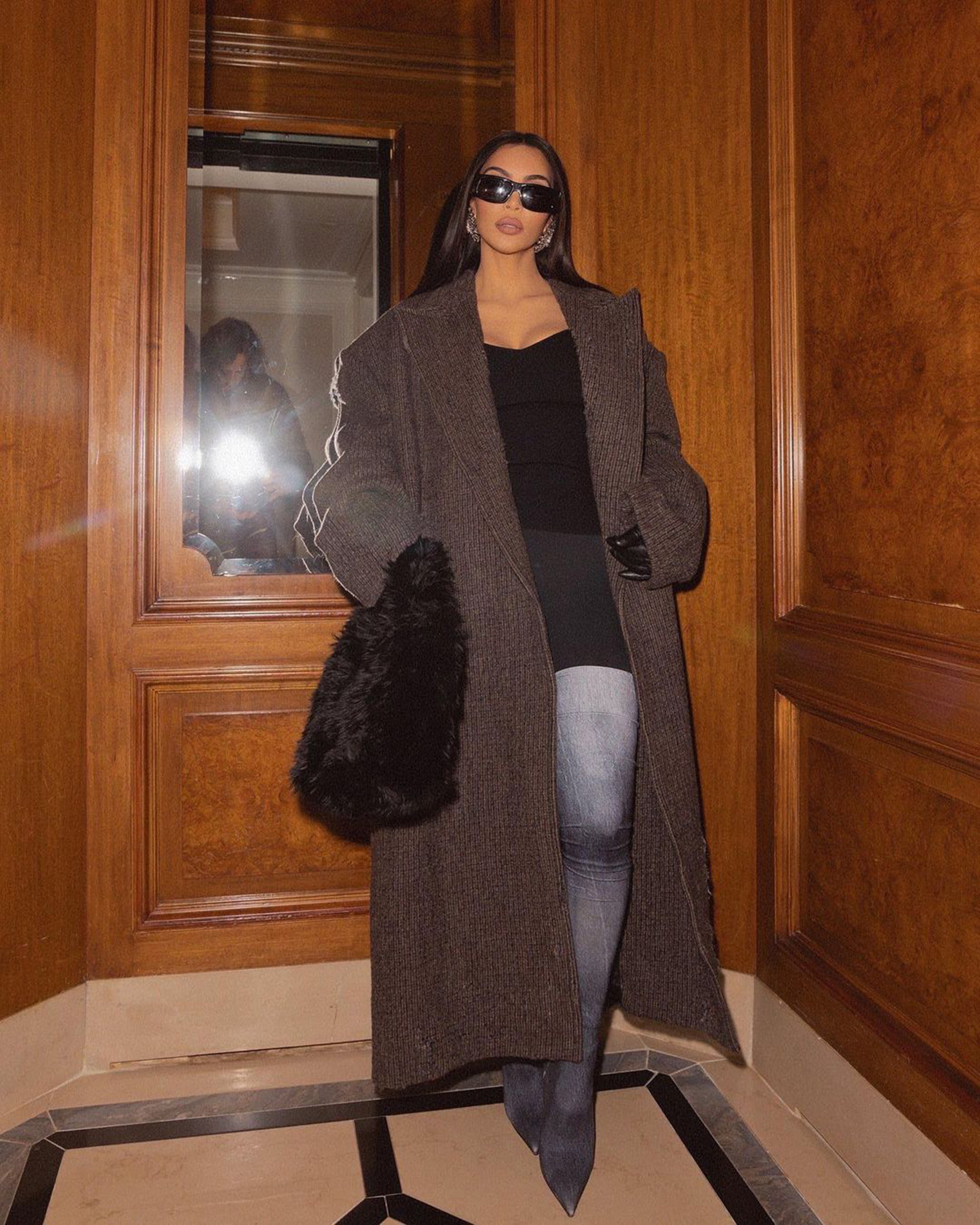 “He doesn’t care about appearances or being cool,” insiders told us. “With Pete, Kim feels zero pressure to be anything but herself.”

Meanwhile, the “All of the Lights” performer has been staging photoshoots with the “Uncut Gems” star at Carbone in New York City and going to dinners at paparazzi hotspot Craig’s in Los Angeles. While West is doing his level best to flaunt Fox, 31, wherever he goes — on social and in life — we were told it was all “a ploy to get under” Kardashian’s skin.

“It’s a desperate play for attention. There’s no other explanation when he chooses … [Fox] to go public with,” a source shared.