Change in the air. Now that King Charles III is officially the monarch of the United Kingdom, the country is undergoing some major adjustments, but one thing is staying the same for now: the money.

King Charles III Through the Years: The Monarch’s Life in Photos

Bank notes in the U.K. currently feature the face of Queen Elizabeth II, but bills showing her 73-year-old son’s image won’t appear until mid-2024. The Bank of England announced on Tuesday, September 27, that they plan to unveil the new notes by the end of 2022, but they won’t appear in circulation for nearly two years.

“In line with guidance from the Royal Household to minimize the environmental and financial impact of the change of monarch, existing stocks of notes featuring HM Queen Elizabeth II will continue to be issued into circulation,” the bank added in a statement. “New notes will only be printed to replace worn banknotes and to meet any overall increase in demand for banknotes.”

This means that old bank notes featuring the queen’s image will continue to circulate alongside new bills for years to come. The Royal Mint, meanwhile, noted that all coins with a portrait of Elizabeth will remain legal tender, but announced that new coins featuring Charles will debut in the future. 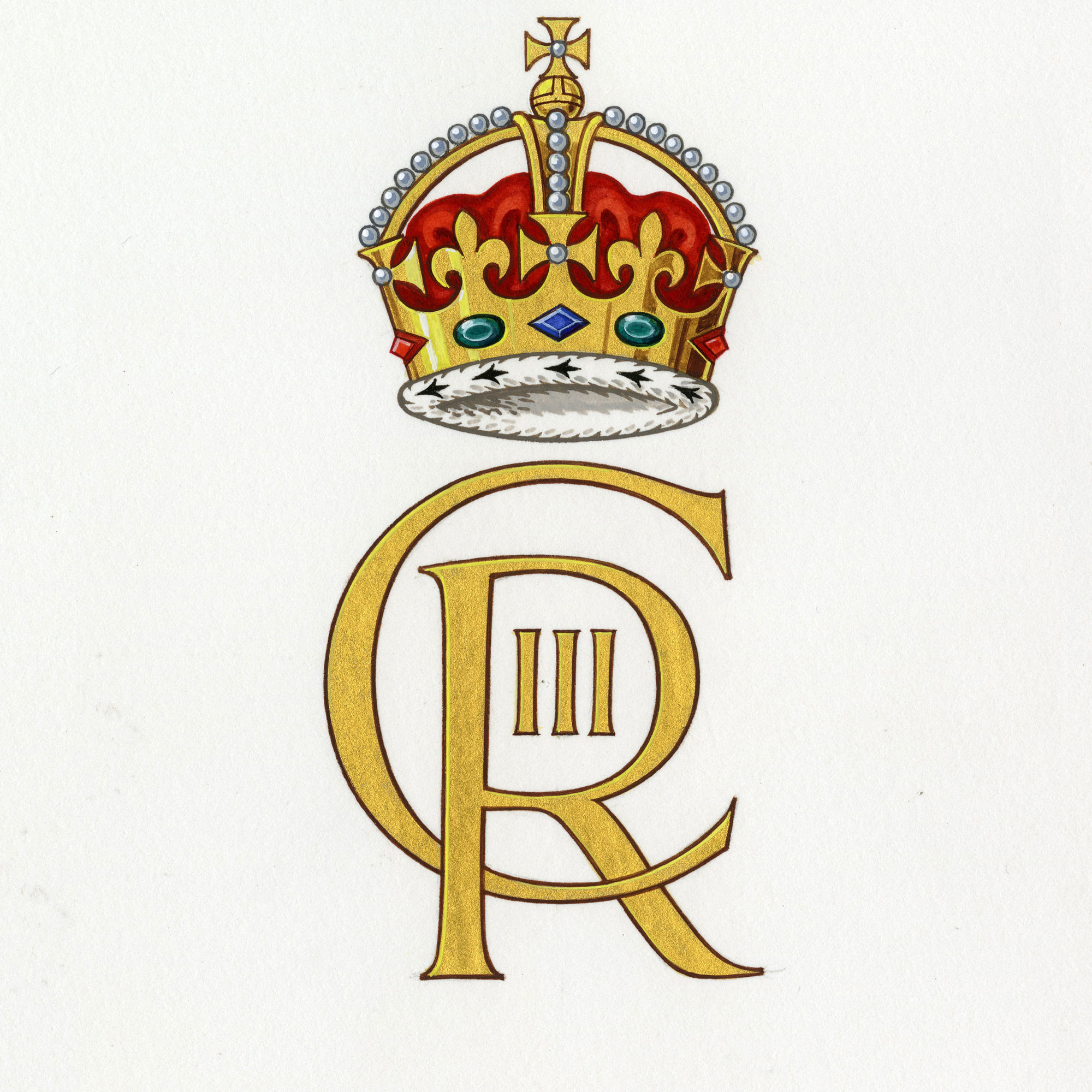 “The first coins bearing the effigy of His Majesty King Charles III will enter circulation in line with demand from banks and post offices,” the Mint said in a press release on Tuesday. “There are approximately 27 billion coins currently circulating in the U.K. bearing the effigy of Queen Elizabeth II. These will be replaced over time as they become damaged or worn, and to meet demand for additional coins.”

The king also unveiled his new royal cipher on Tuesday. The new design, featuring the characters “CRIII,” will soon appear across the U.K. on government buildings, state documents and some post boxes. The insignia includes the initials of Charles’ name and title — “Rex,” which is Latin for “king” — and the Roman numeral for three.

The palace noted in a statement that the new monarch chose the new cipher from “a series of designs prepared by The College of Arms.” The insignia will eventually replace the queen’s, which was “EIIR,” standing for Elizabeth II Regina (Latin for “queen”).

“The decision to replace ciphers will be at the discretion of individual organizations, and the process will be gradual,” the palace added on Tuesday.

Charles became king on September 8 immediately following the death of Elizabeth, who was 96. He was officially proclaimed the new monarch on September 10 during a meeting of the accession council at St James’s Palace, but his coronation will likely not take place for months.

“My mother’s reign was unequaled in its duration, its dedication and its devotion,” the former Prince of Wales said in his address to the council. “Even as we grieve, we give thanks for this most faithful life. I am deeply aware of this great inheritance and of the duties and heavy responsibilities of sovereignty which have now passed to me.”