Kristin Chenoweth is engaged to Josh Bryant after 3 years together

The Broadway star, who got engaged in October, is getting ready to ring in the holidays with fiancé Josh Bryant.

“I’m a runaway bride twice and to finally find my person … There are no words,” she told Page Six Style of Bryant, who popped the question on a New York City rooftop. “I’m so lucky.”

In addition to wrapping holiday gifts this season, the pair have also been unwrapping their engagement presents – including a particularly sweet surprise from one of Chenoweth’s “Schmigadoon!” co-stars.

When it comes to picking her own present for Bryant, however, Chenoweth is planning to give her man a little style upgrade.

“Josh has two suits, and I’d really love to buy him a new suit,” she told us. “More options never hurt anyone!” 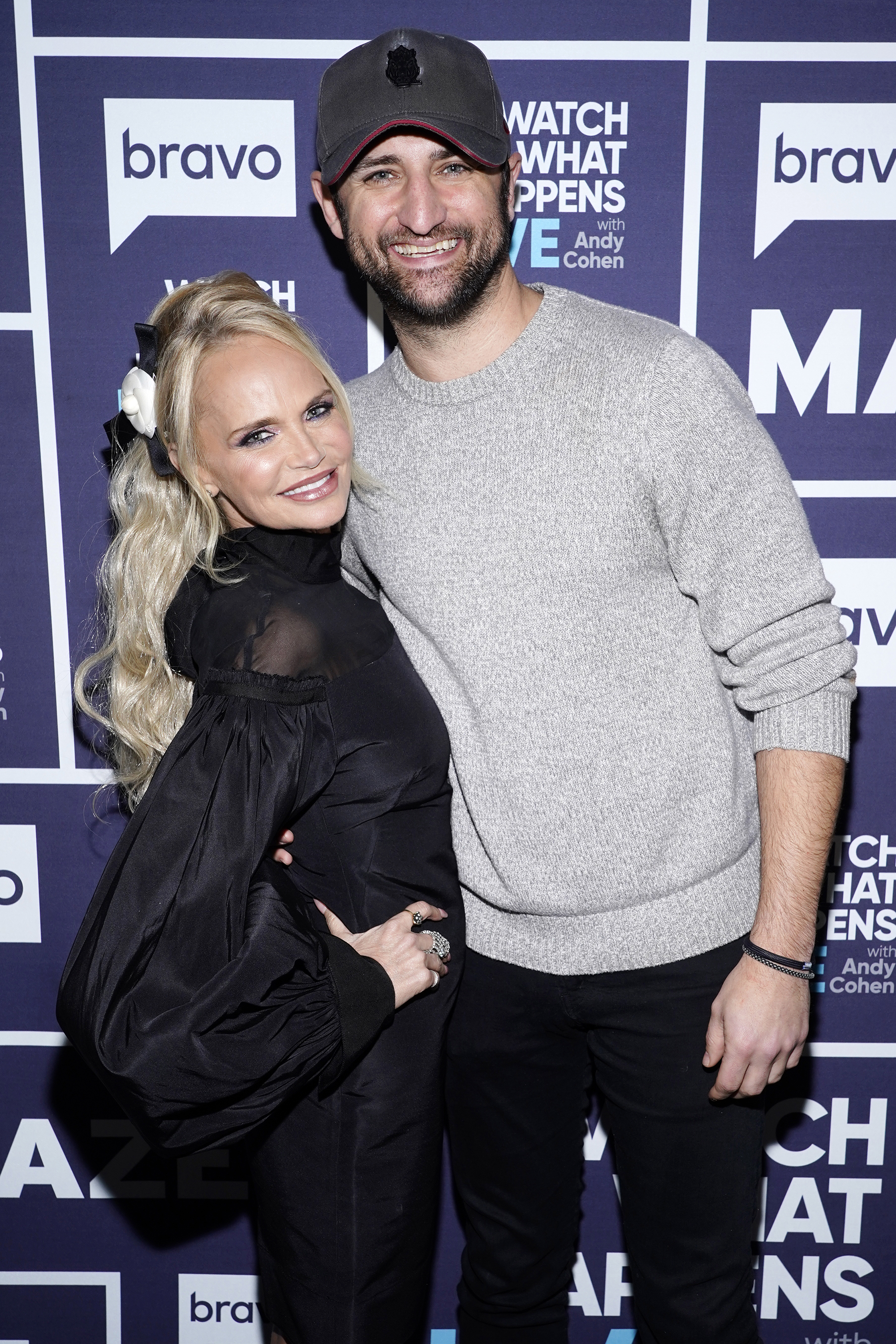 Chenoweth got a head start on the holidays this year, as she started recording her new festive album, “Happiness Is…Christmas,” in the spring, singing seasonal songs ranging from “Merry Christmas Darling” — her current “favorite” — to “Santa, I’ve Got a Bone to Pick With You!,” which she co-wrote with Andrew Lippa. 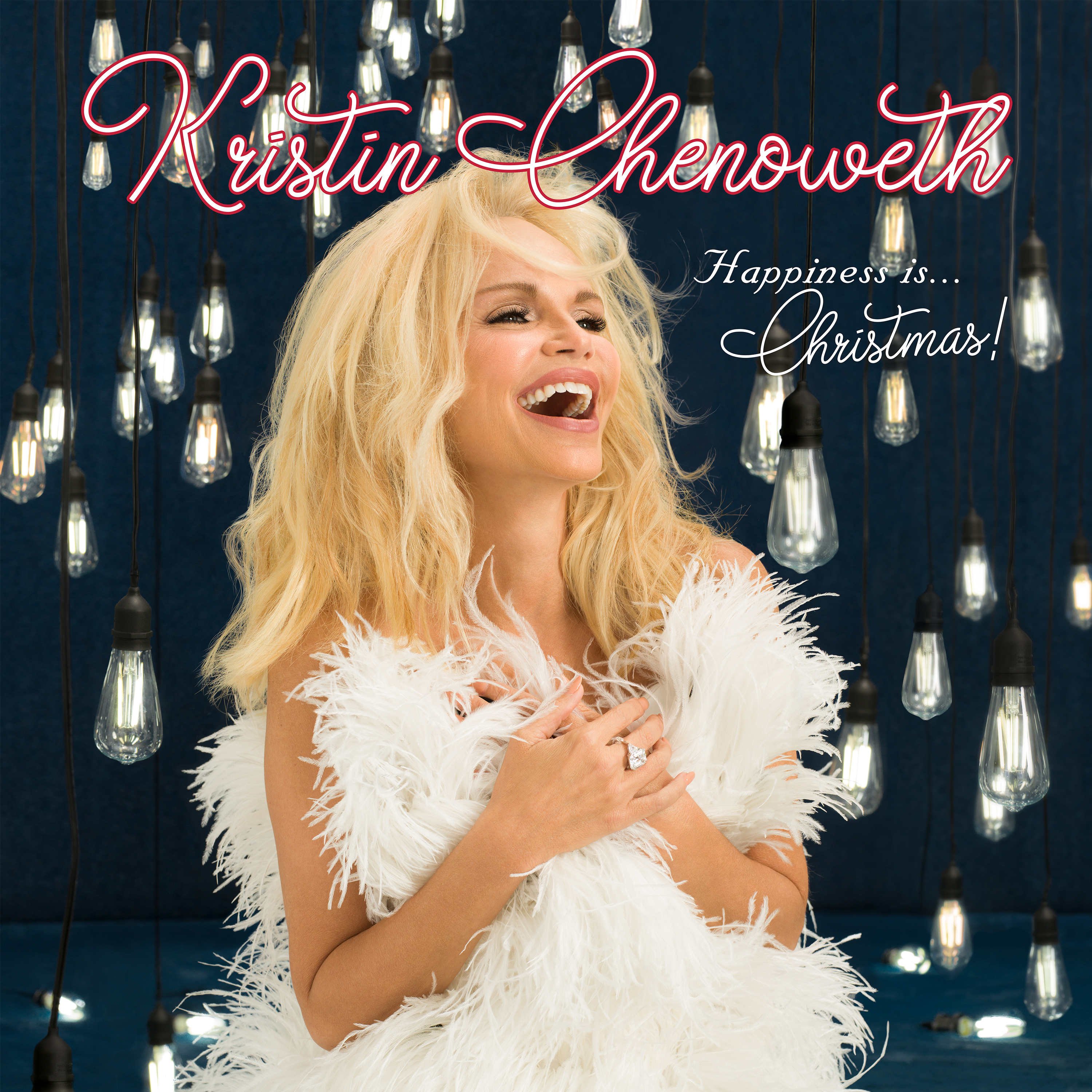 “My producer, Fred Mollin, decked out the studio with Christmas lights lit up and candles lit all over,” she recalled of recording the album, which she called the “perfect” stocking stuffer for the holidays.

It’s not the only stocking-sized present she’ll be stocking up on this year, however, as she’s also planning to hand out hand sanitizer.

“Ladies and gentlemen, I was buying [hand sanitizer] in bulk before the pandemic, and I’ll be buying in bulk post-pandemic,” she quipped.