Kylie Jenner calls out Travis Scott for smoking while photographing her

Kylie Jenner is facing major backlash from social media users for boasting about her and boyfriend Travis Scott’s private jets and using hers to take short flights.

The Twitter account @CelebJets posted Jenner’s plane route after she flew from Camarillo, Calif., to Van Nuys, Calif., last Tuesday, estimating that the trip would take only three minutes as opposed to a 45-minute drive.

The page later clarified that the total flight time ended up being 17 minutes.

While the Twitter feed normally lists the pounds of jet fuel used, the cost of fuel and the tons of CO2 emissions, it did not do so for Jenner’s jaunt.

Three days after the quick flight, the reality star, 24, posted a black-and-white photo of her and Scott, 31, posing in front of their private jets. 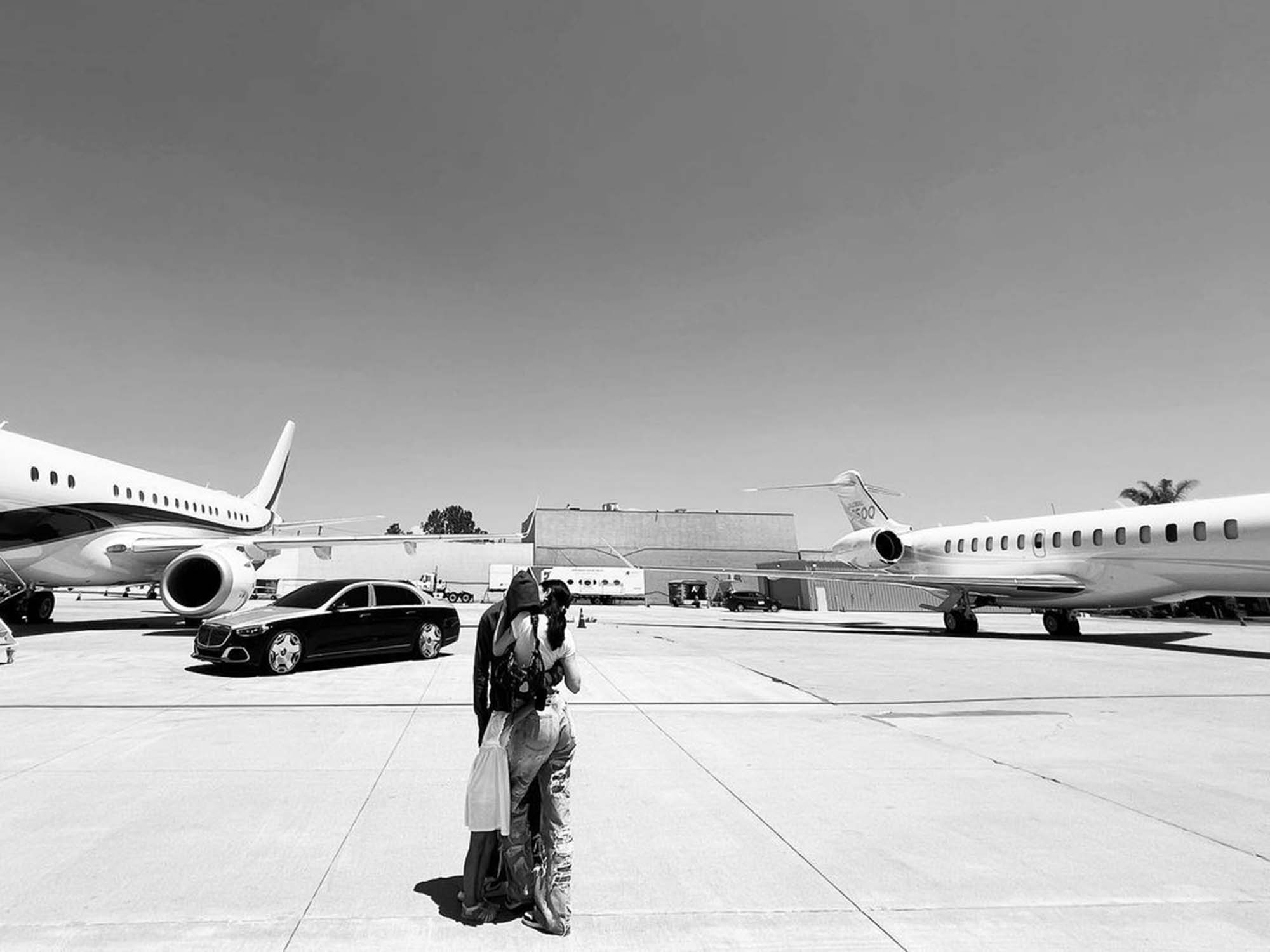 “Can’t wait to see Kylie Jenner post environmental awareness pics on her stories as if she isn’t single-handedly doing more damage to the environment than most of us with her 3 min flights,” one Twitter user wrote.

Another added, “every time a paper straw begins to dissolve into my drink, I think about how Kylie Jenner uses a private jet for 3 min flights and I get mind numbingly angry.” 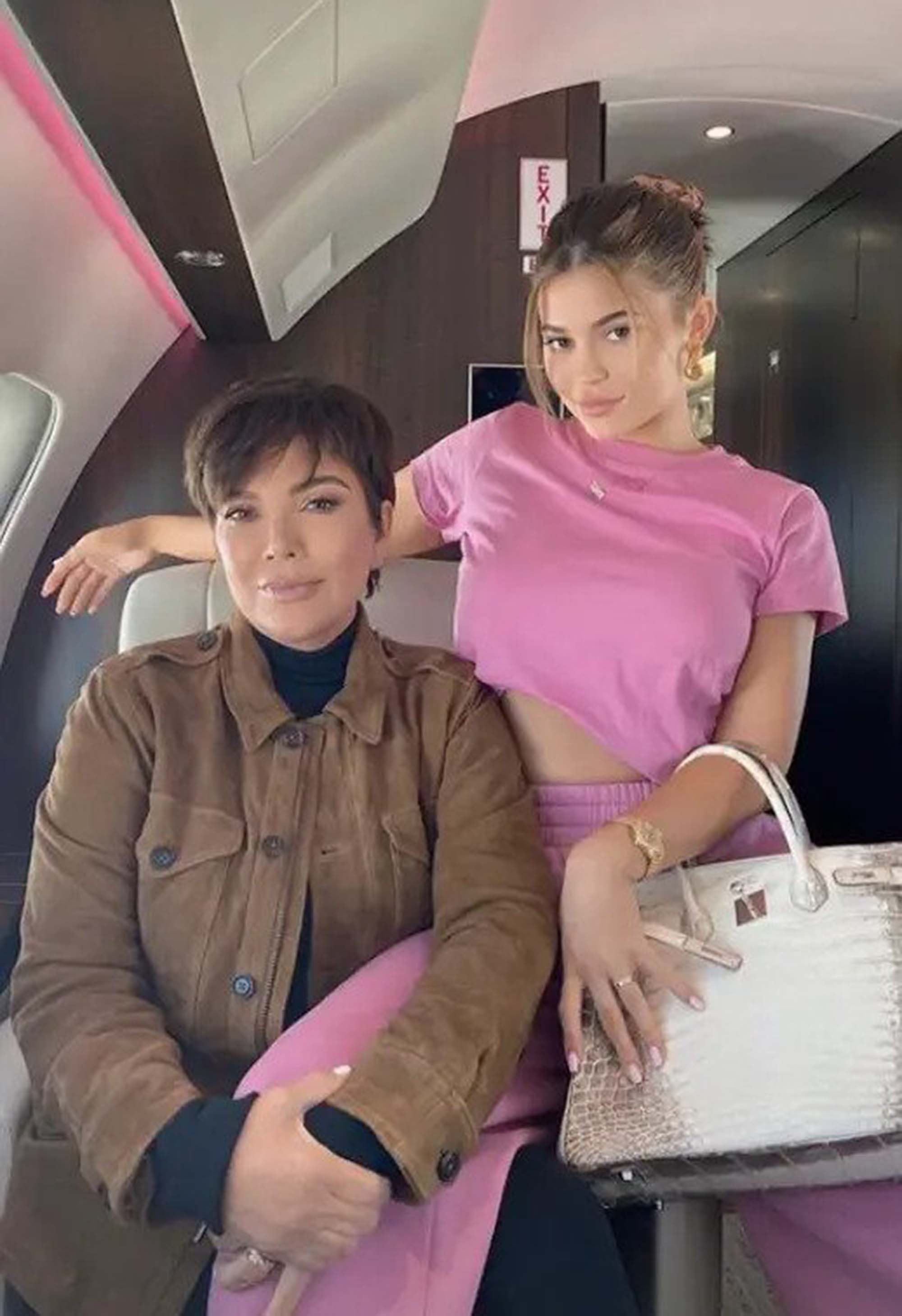 Over on Instagram, one user took to Jenner’s comments section to ask, “Whos[e] plane should [use to] we pollute the earth today?”

Another wondered, “But what About combating climate change?”

A third follower wrote, “Why do I have to limit my meat consumption and use paper straws while the 1% gets to pump tons of carbon into the atmosphere for a day trip to Palm Springs?” 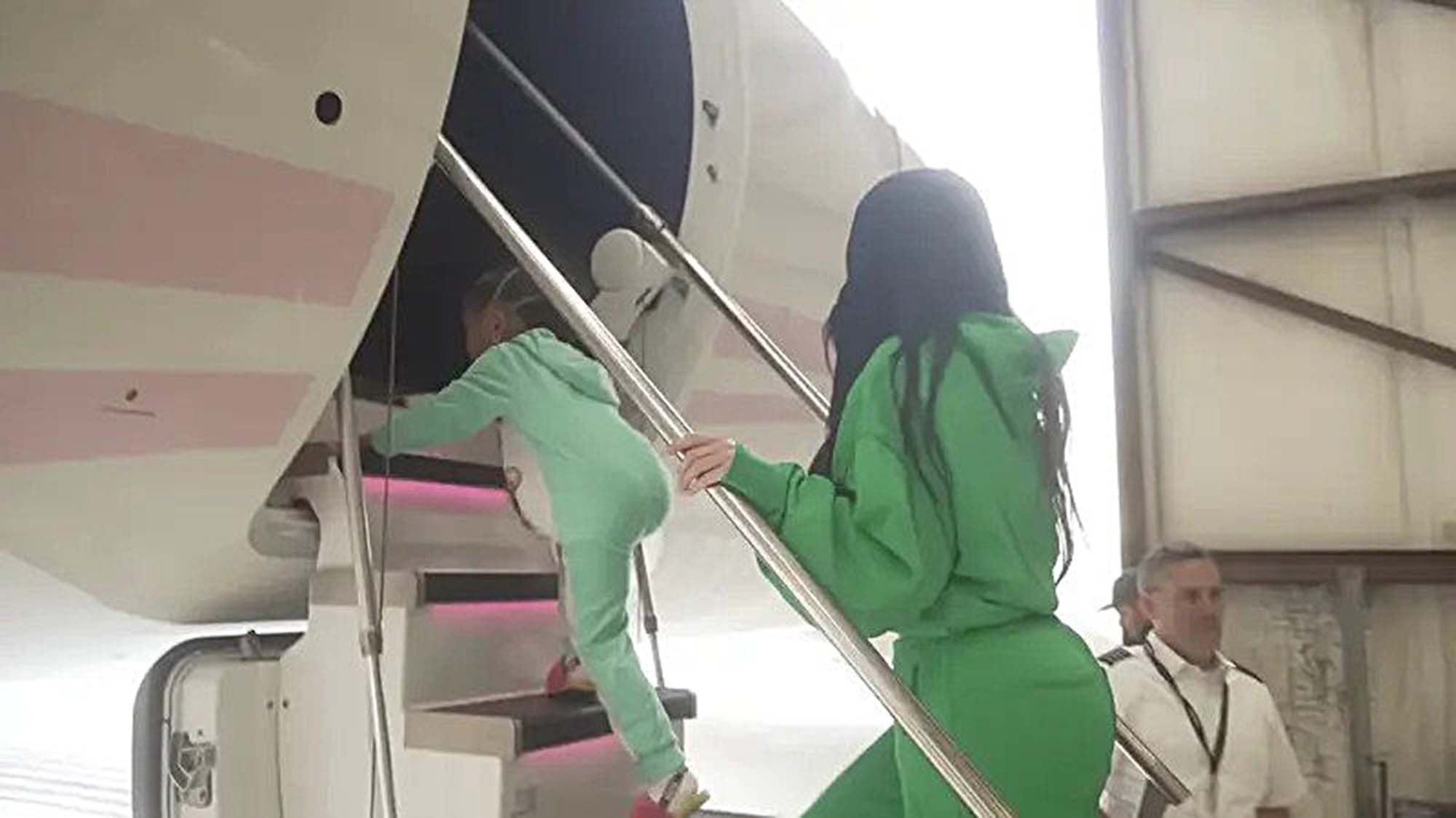 Jenner, who has previously been mocked for making average errands sound aspirational, has yet to address the controversy.

The “Kardashians” star found herself under fire in 2019 when she picked up sister Kendall Jenner for dinner in her jet. 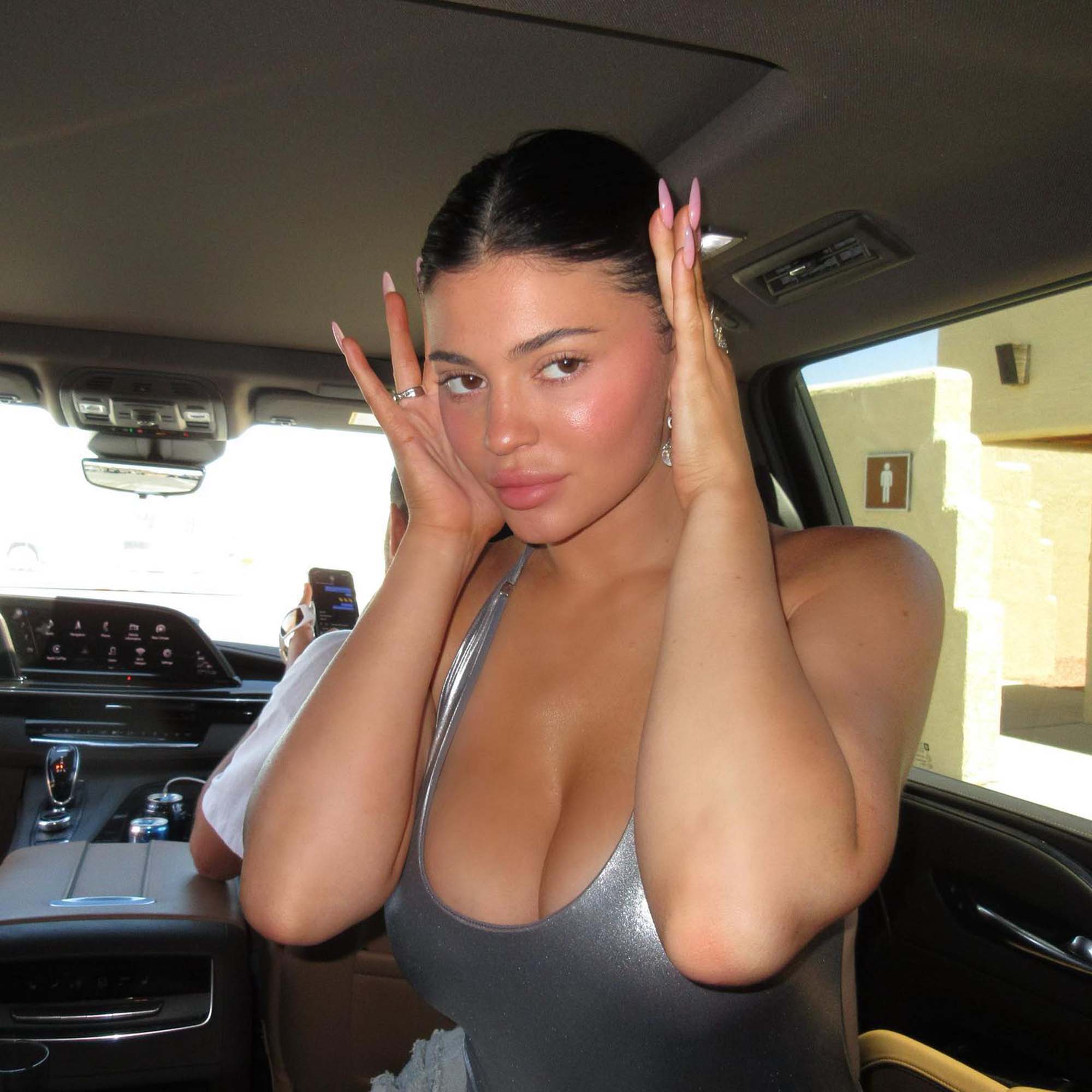 When many Twitter users slammed the siblings for not taking first-class flights instead, some stepped in to defend Kylie and the 26-year-old model.

“There’s no way in f–k that KYLIE JENNER AND KENDALL JENNER are taking first class flights,” one fan wrote. “These bitches are BEYOND FAMOUS they would get mobbed. If you could afford a private jet you would too.”