Jenner paired the problematic piece of jewelry — which debuted in Givenchy’s spring 2022 collection in October 2021 to a wave of criticism — with a clingy electric blue dress and glittering pink boots from the same fashion house.

“Even if you took out the racial history of a noose, there’s the suicidal side of it. It’s wrong in so many ways,” one person wrote on Reddit of the 25-year-old’s look. 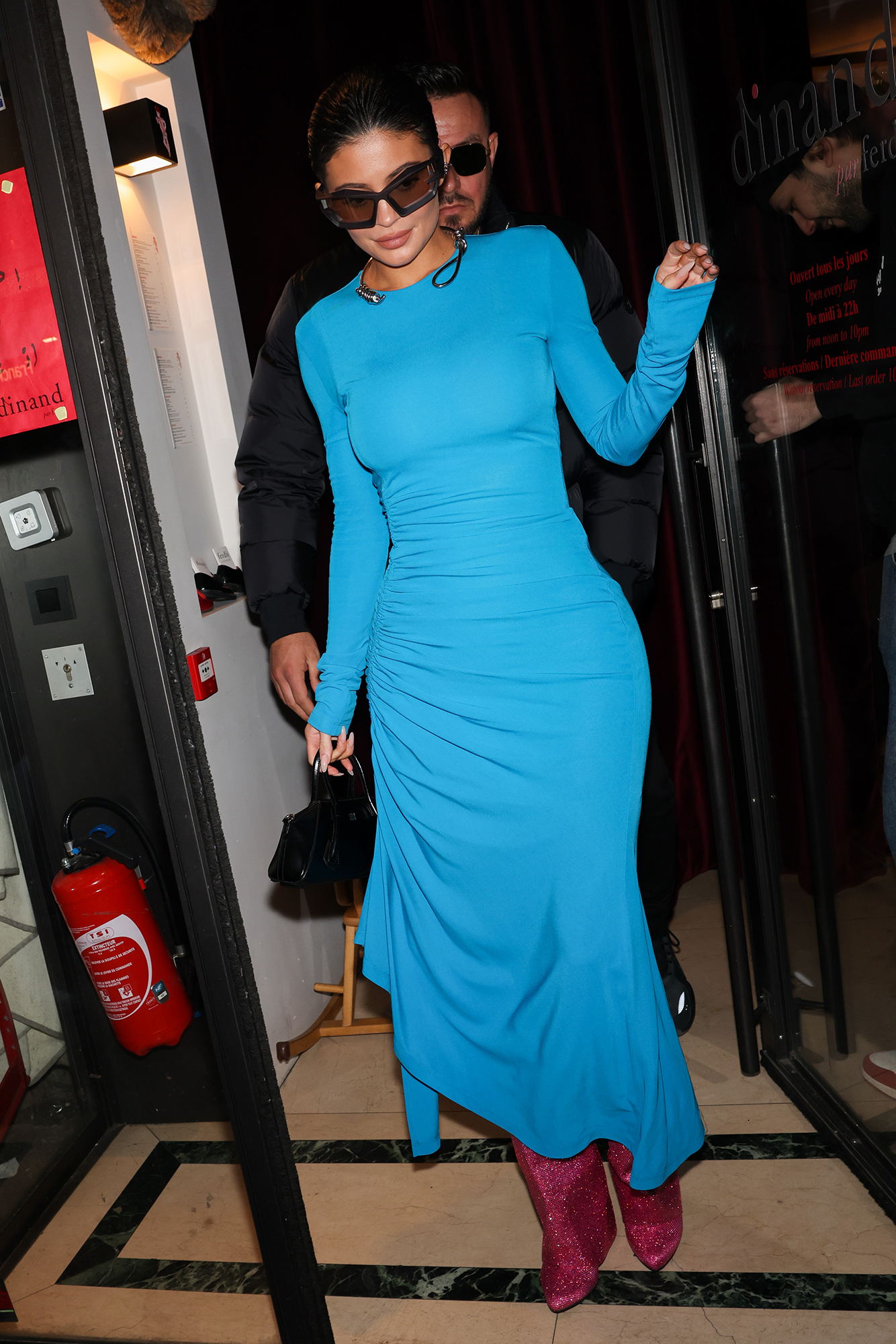 “This woman has black children. This is so disgusting. It’s not ok to just say ‘she probably doesn’t know’ – she needs to know.”

“Wearing this two years after [it was shown on the runway], when her stylist knows how people felt about it…is a CHOICE. A really gross one,” another added.

Wrote a third critic, “I had a close family member commit suicide by hanging themselves. So its a bit triggering on a personal level … I dont [sic] view this as fashionable at all.” 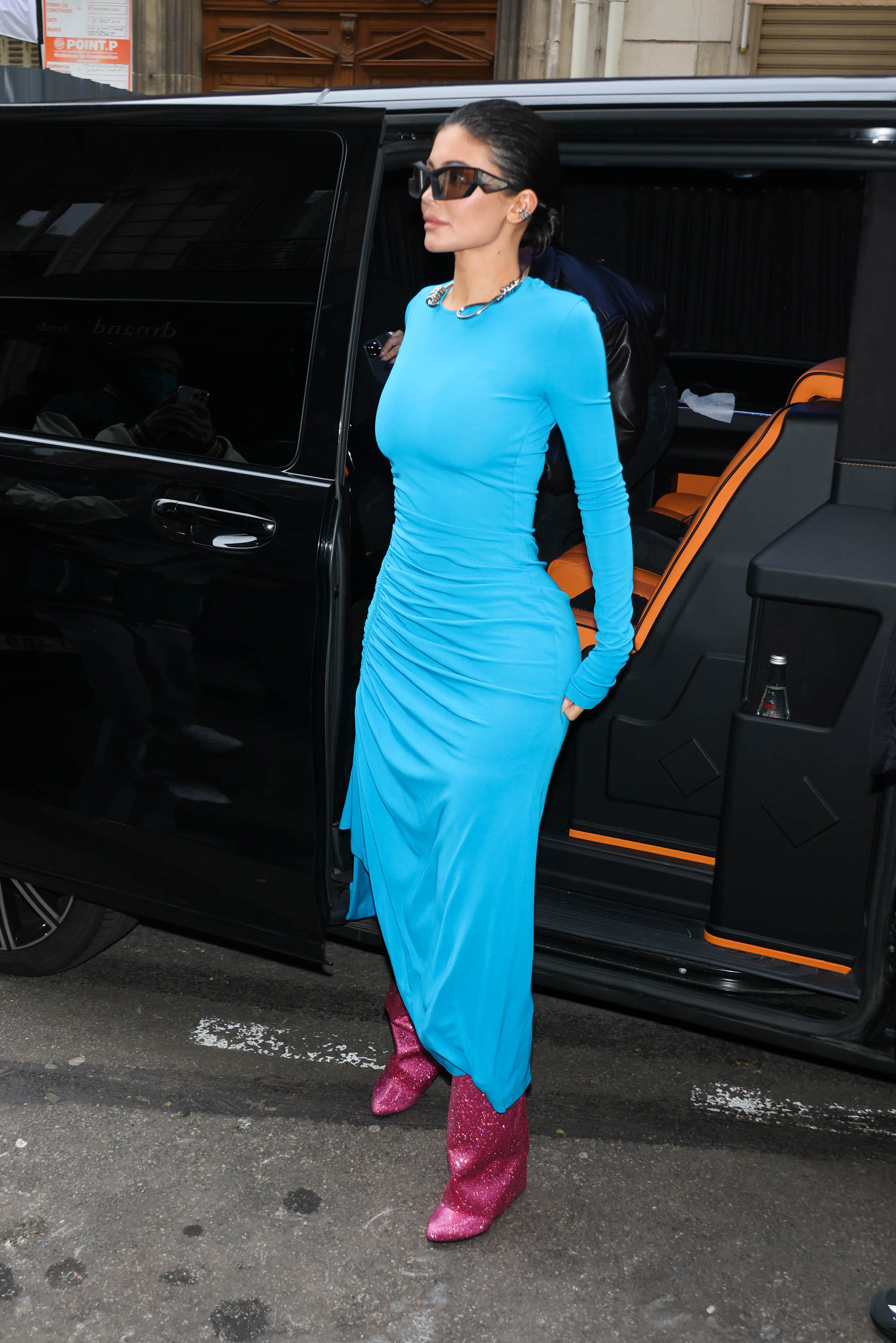 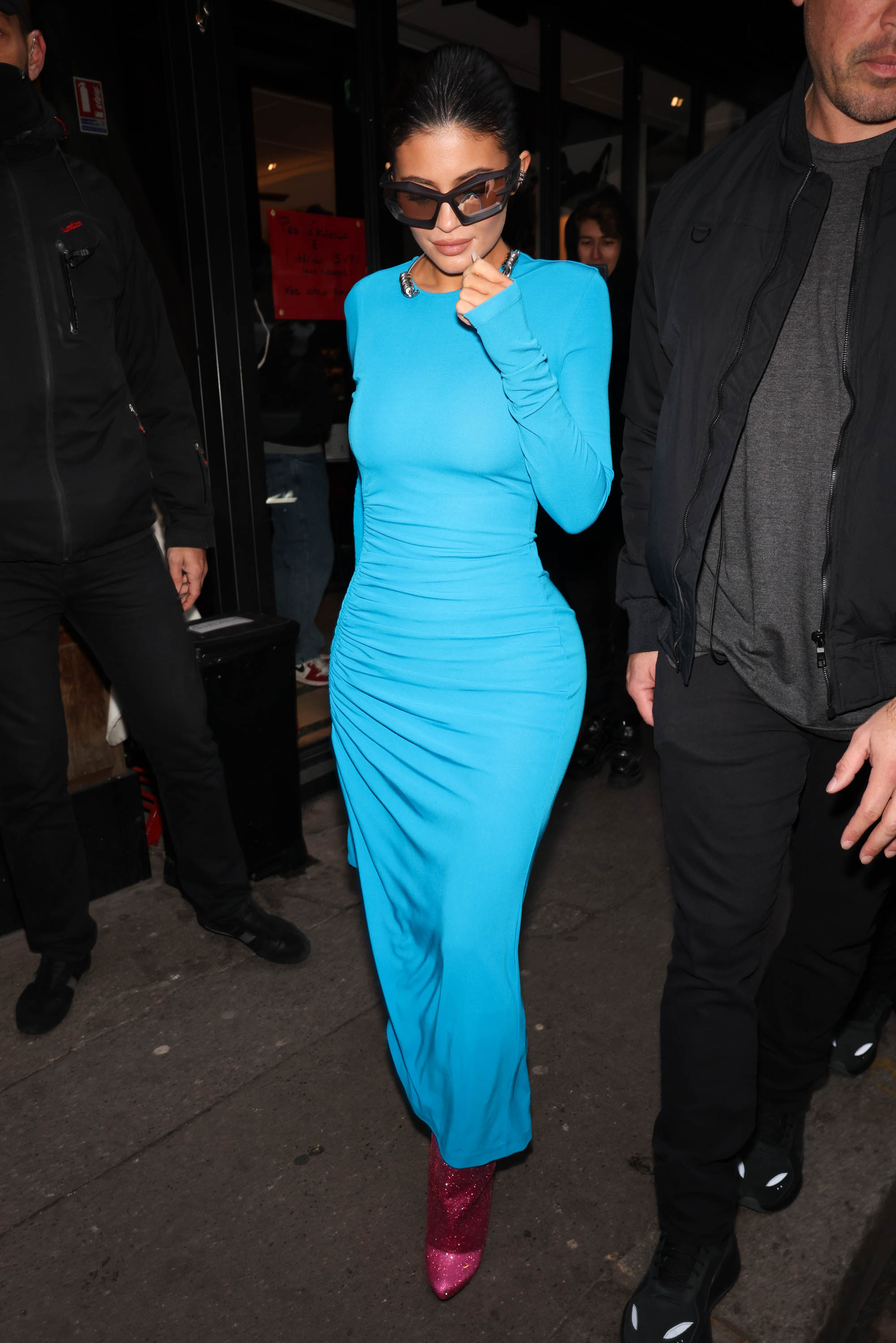 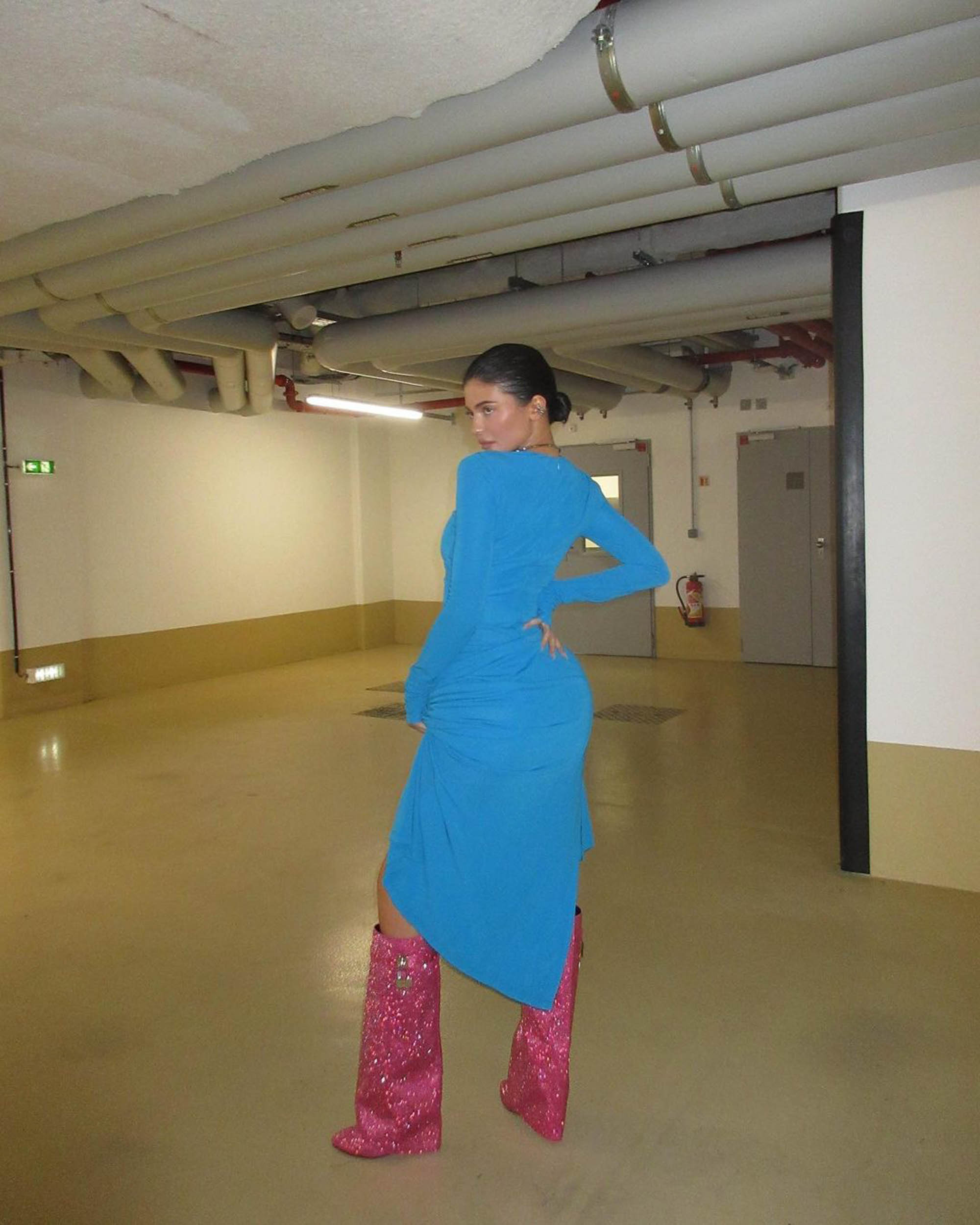 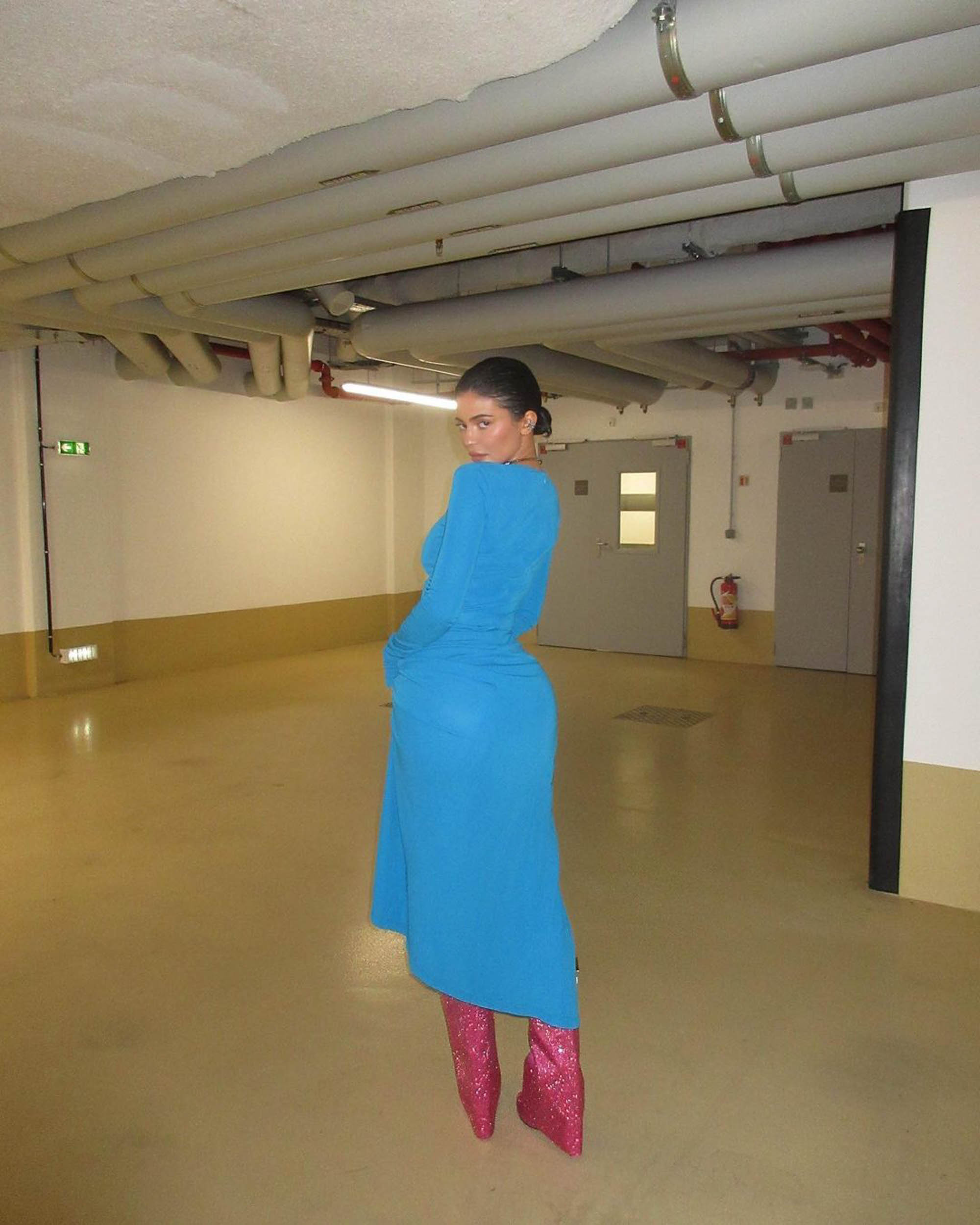 While others called on Jenner and her family to “educate themselves on black history,” several wondered whether the mother of two might have picked the piece on purpose; “I think she’s intentionally wearing things that will make headlines … she is doing it to be incendiary,” one wrote.

The criticism carried over to Twitter as well, with one user calling Jenner’s accessory selection “piss-poor” and another writing, “She’s so out of touch.” 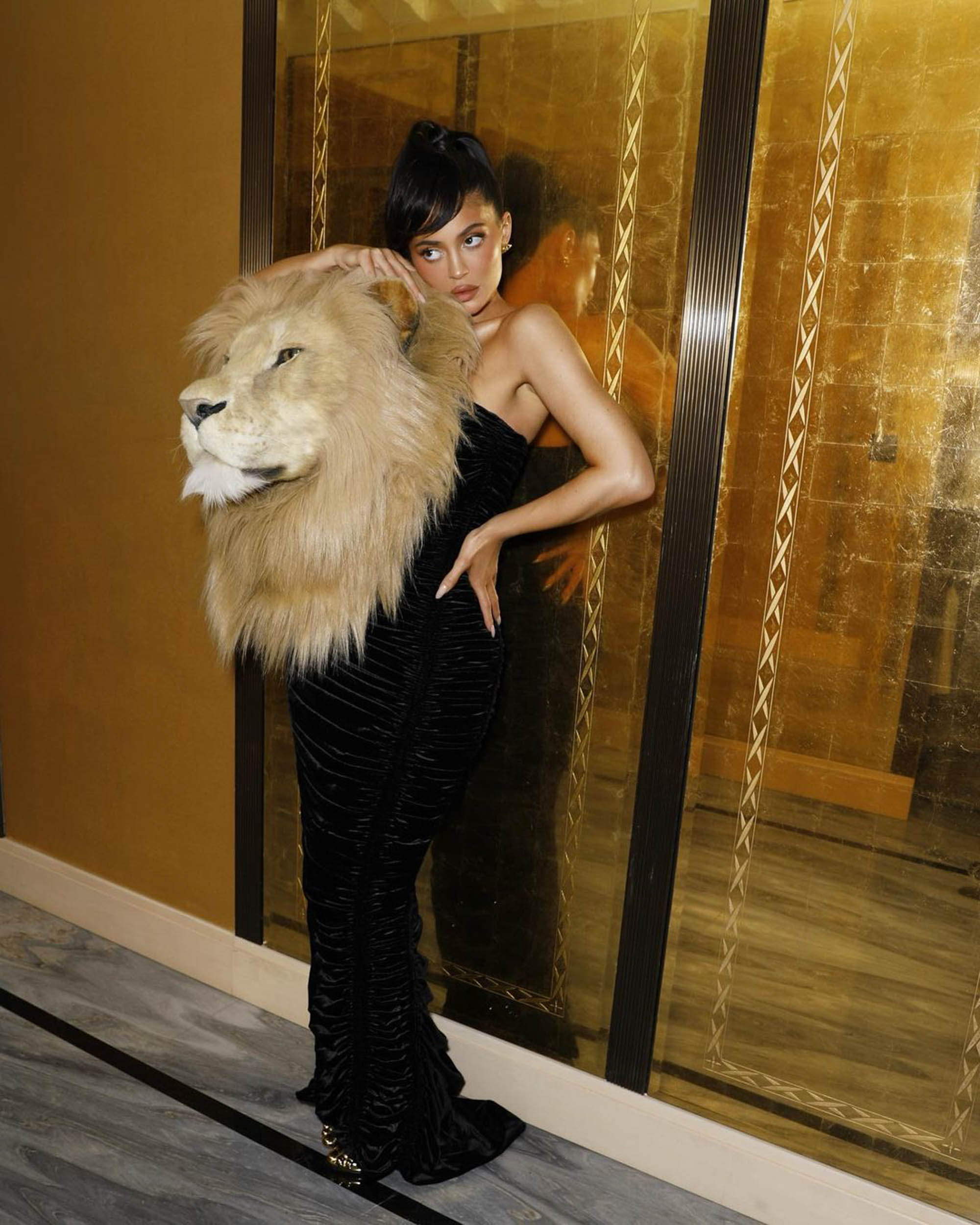 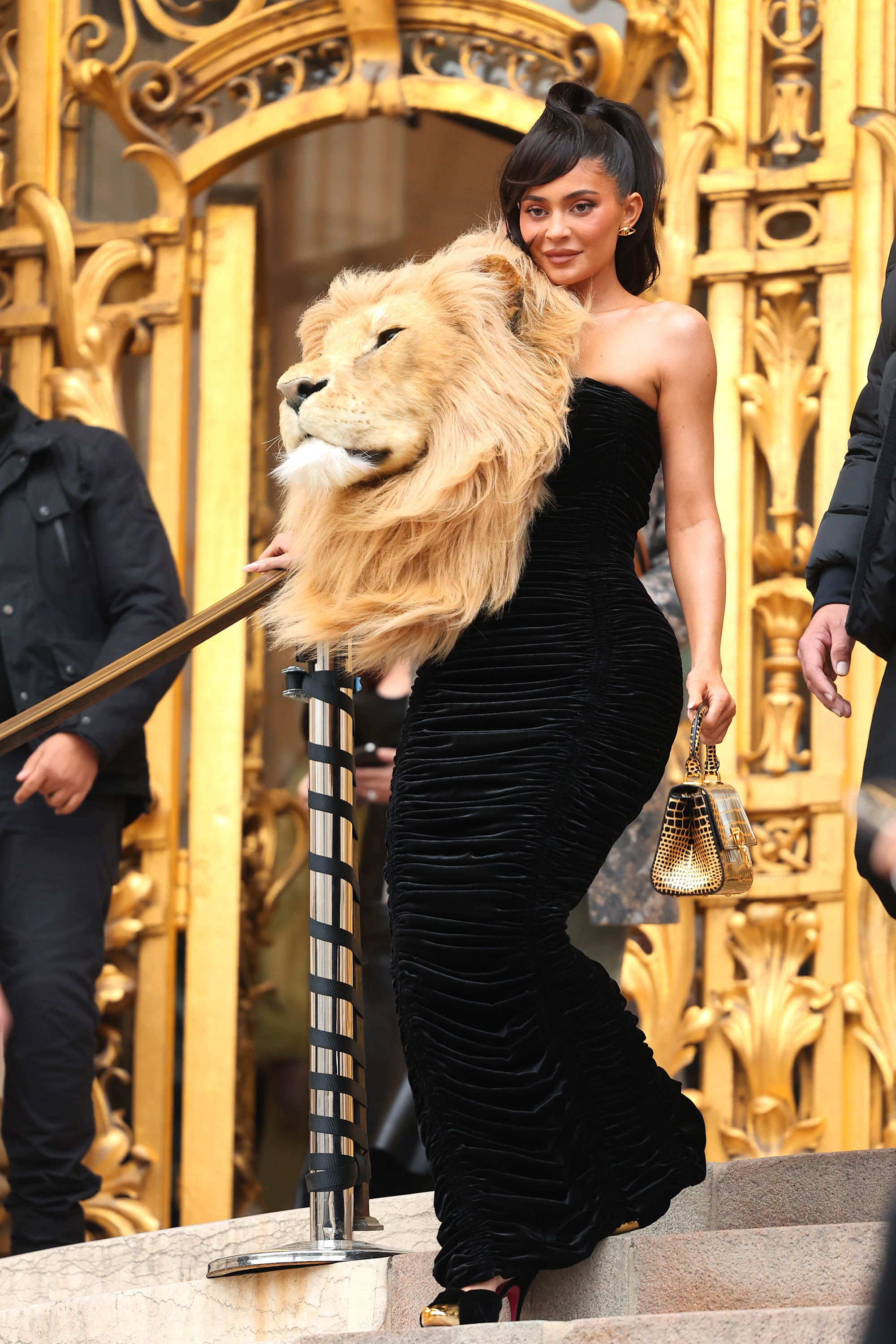 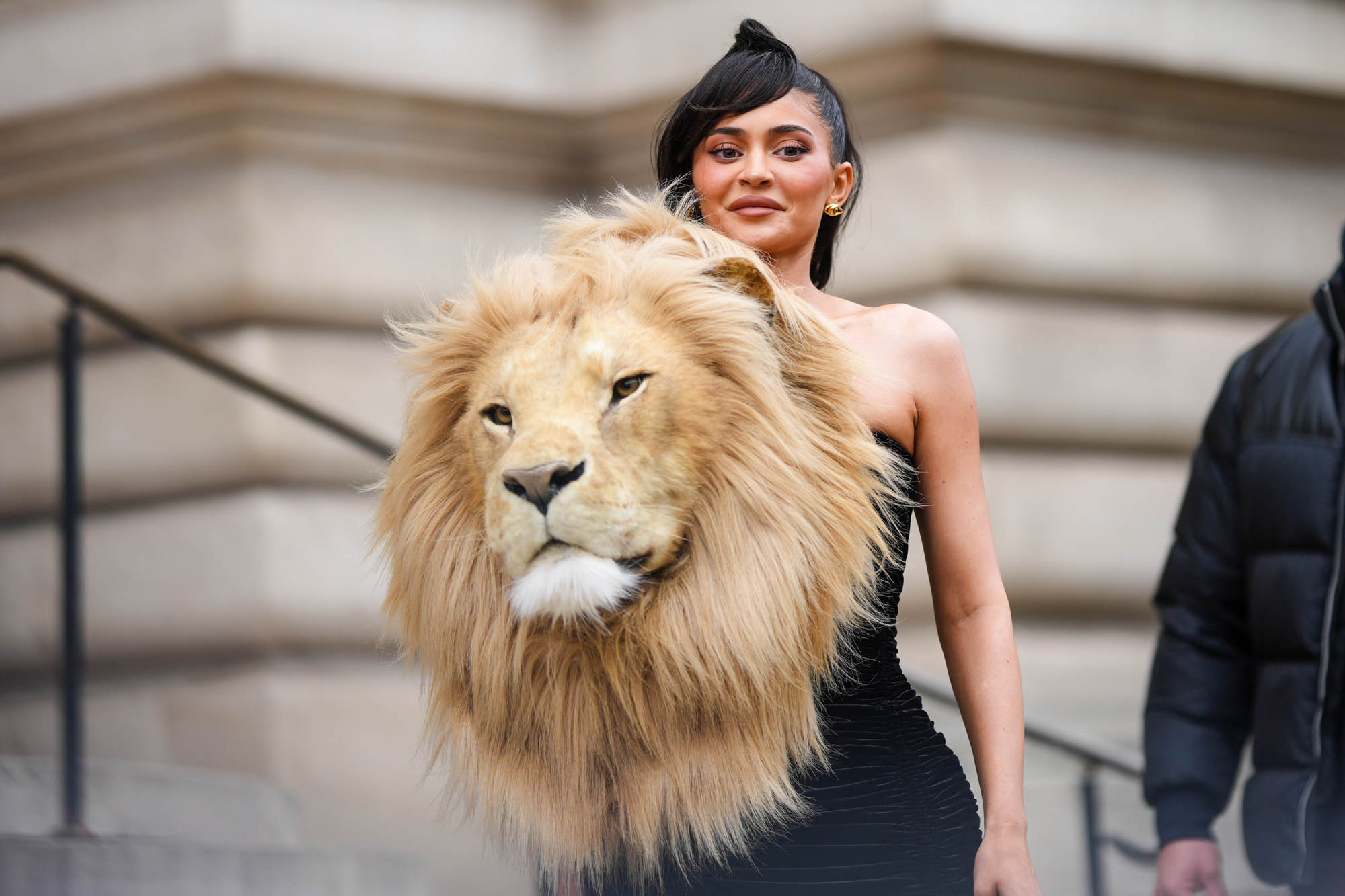 After the Givenchy choker made its way down the runway in 2021, fashion watchdog account Diet Prada wrote, “You’d think the industry would’ve learned not to put things that resemble nooses around a model’s neck.”

In 2019, Burberry similarly drew backlash for showing a hoodie with a noose at the neck. The brand later apologized for the look, calling it “insensitive” and removing it from the collection.

Givenchy, meanwhile, seemed to stand behind its design; asked about the negative response to the accessory in 2021, the brand told the Guardian, “The house do not have an official response on this.”

If you or someone you know is affected by any of the issues raised in this story, call or text the Suicide & Crisis Lifeline at 988.