Lala Kent: MGK and Megan Fox would rather hang with Travis and Kourtney

Lala Kent took to Instagram Monday to reveal the custom-made wedding dress she had planned to wear for her April 2020 nuptials to Randall Emmett, before the COVID-19 pandemic changed their plans.

“This dress was custom designed by [stylist] Alex [Scott] & @pronovias. Alex surprised me with ‘Dad’ written inside of a heart, that was going to be on my veil,” Kent explained, referring to her late father, Kent Burningham, who died unexpectedly in April 2018.

“This was the very first fitting. 3 days later, the nation locked down due to COVID-19.”

The gown is surprisingly conservative for the 31-year-old “Vanderpump Rules” star, featuring long sleeves, an off-the-shoulder neckline and an A-line silhouette.

“Fit for a freaking QUEEN,” commented former “VPR” star Stassi Schroeder, while sometimes-foe Raquel Leviss said, “Beautiful beautiful dress!! I love the custom embroidery detail that was going to be on the veil. So meaningful and special. I’m sorry you had to go through canceling your wedding 💔 I can’t even imagine the stress you went though.”

Many commenters also compared the look to Aurora’s from “Sleeping Beauty,” and were surprised at the understated choice, as Kent often gravitates to more glamorous and revealing styles. 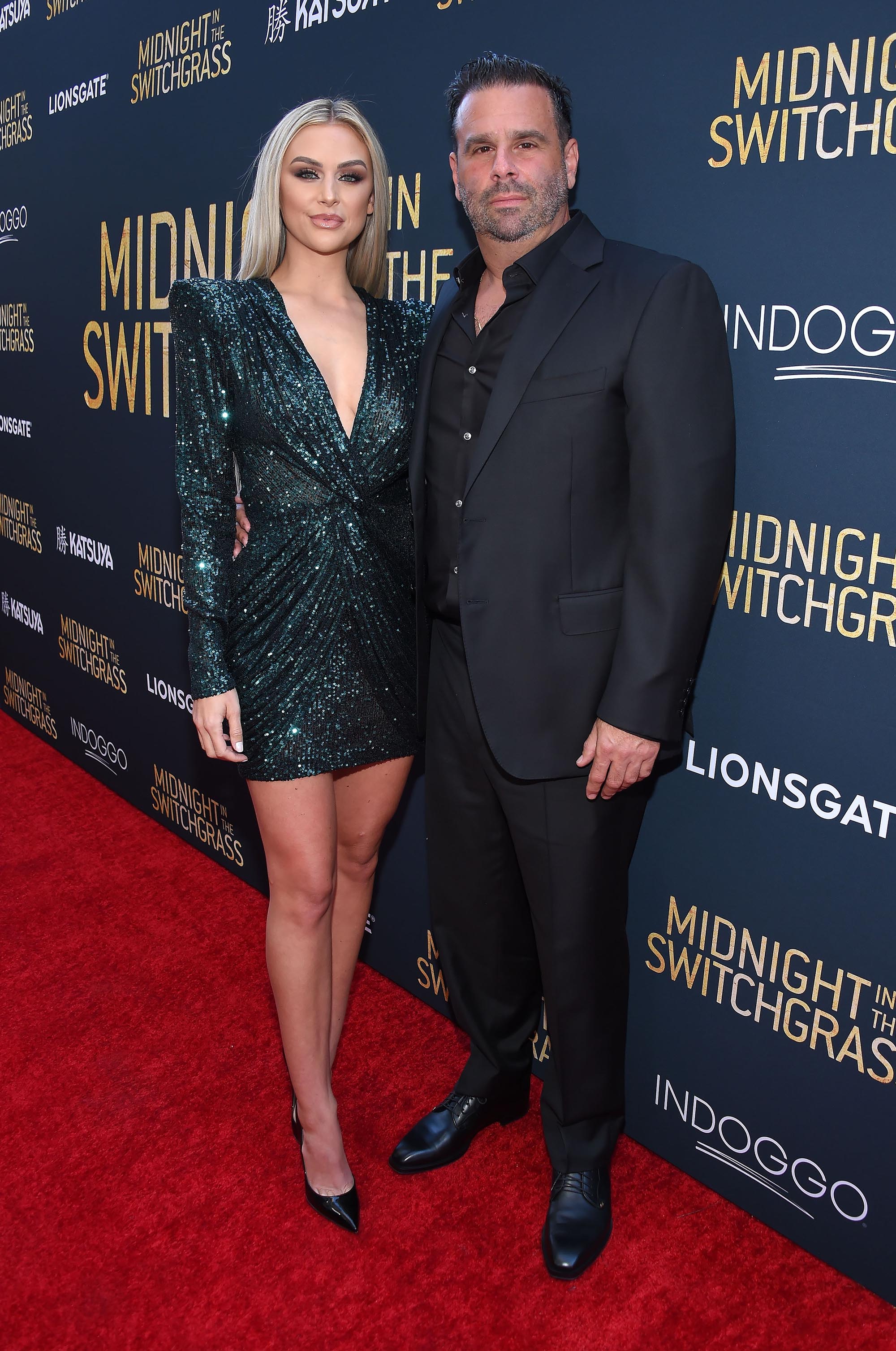 She also had a public spat with “Project Runway” designer Michael Costello last year when she called him out for refusing to make her wedding dress.

“What a clown. This dude. I literally blew him up to make my custom wedding dress — he would have gotten all the ‘tags & @’s’ he’s talking about. But I never heard back from him… why? Because I’m not ‘big enough,’” Kent wrote in response to Costello slamming Kylie Jenner for not giving designers public recognition for providing her outfits.

“Lala Kent reached out to us in hopes of getting a free wedding dress but we explained to her team that we do not do any custom wedding dresses for free,” Costello told Page Six Style exclusively at the time.

It’s unclear if Kent and Emmett have rescheduled their wedding, or if she plans to change her gown in any way. After originally postponing until July 2020, the two were open about their struggles during quarantine, and seem to have put wedding plans on indefinite hold for now.

However, the couple appears stronger than ever on Season 9 of the Bravo show and welcomed their first child together, a girl named Ocean, in April 2021.