Lala Kent says she and Randall Emmett had a prenup: Im all about a plan B

Lala Kent says there is ‘proof’ of Randall Emmett cheating

Lala Kent shared during Tuesday’s episode of “Vanderpump Rules” that she and now-ex-fiancé Randall Emmett had a prenup after Scheana Shay revealed she and Brock Davis also signed one.

“We got the prenup done,” said Scheana, who shares daughter 8-month-old daughter Summer Moon with Brock. “We just need to go and get that notarized. I never actually thought I’d get a prenup, but after getting divorced and having to give up half of my bank account, I was like, ‘We’re doing this the right way.’”

As Shay, 36, asked whether Kent and Emmett, who split after filming of the reality series wrapped, got a prenup, the Give Them Lala Beauty creator confirmed they signed an agreement. 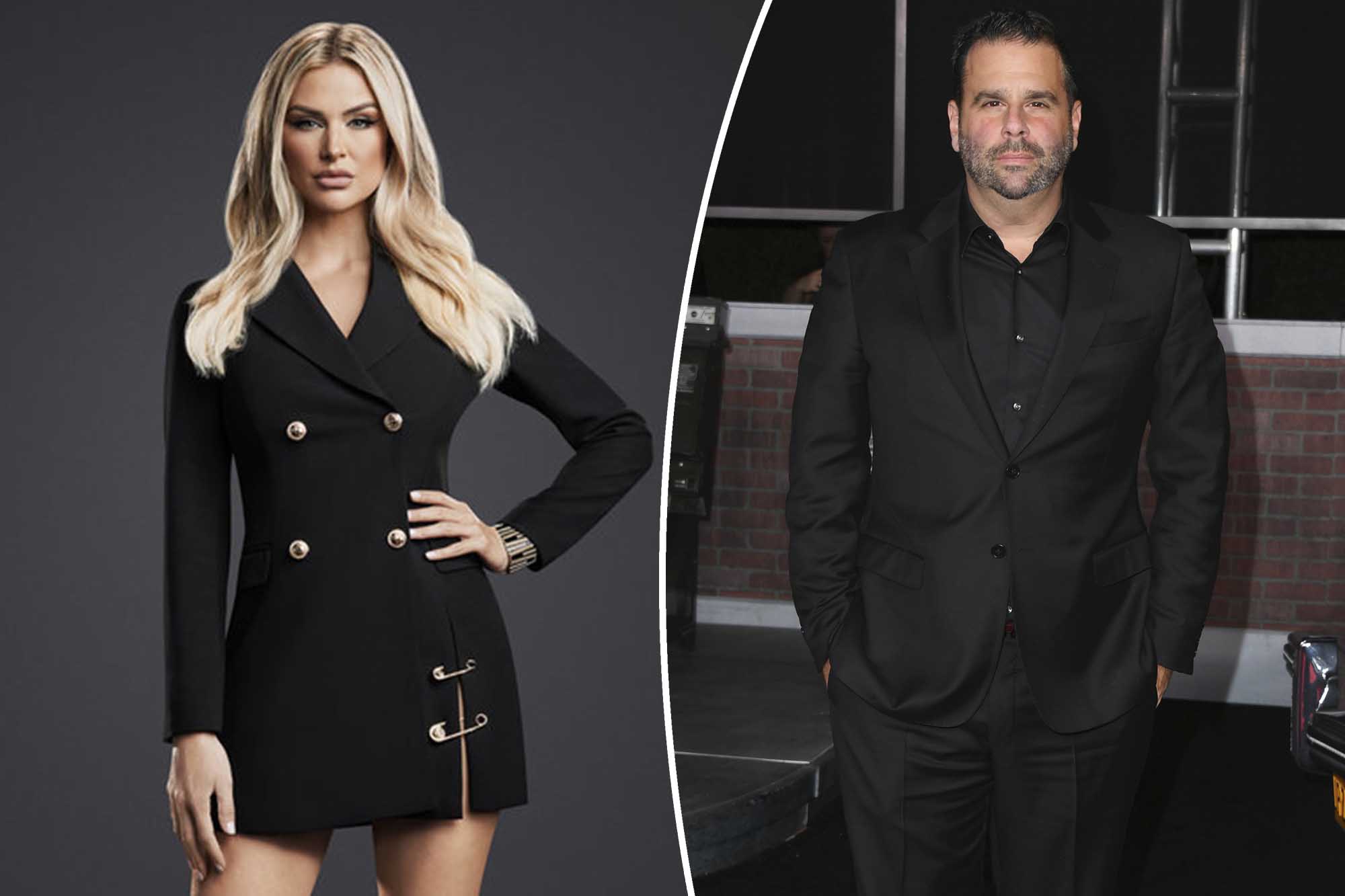 “Oh, yeah. I’m all about a plan B,” said Lala, adding that it was “definitely a smart move” for Shay to do the same.

“I remember when I said that Rand and I were going to do a prenup, you acted a little shocked by it,” Lala said of Scheana, who replied: “Yeah! When Katie [Maloney-Schwartz] and Tom [Schwartz] did it, I was just like, ‘Ugh! That just takes the fun out of it. Like, you should be marrying somebody you trust who’s never going to come after you.’”

But Kent, 31, doubled down on the fact that prenups are always the smartest option when entering a marriage. 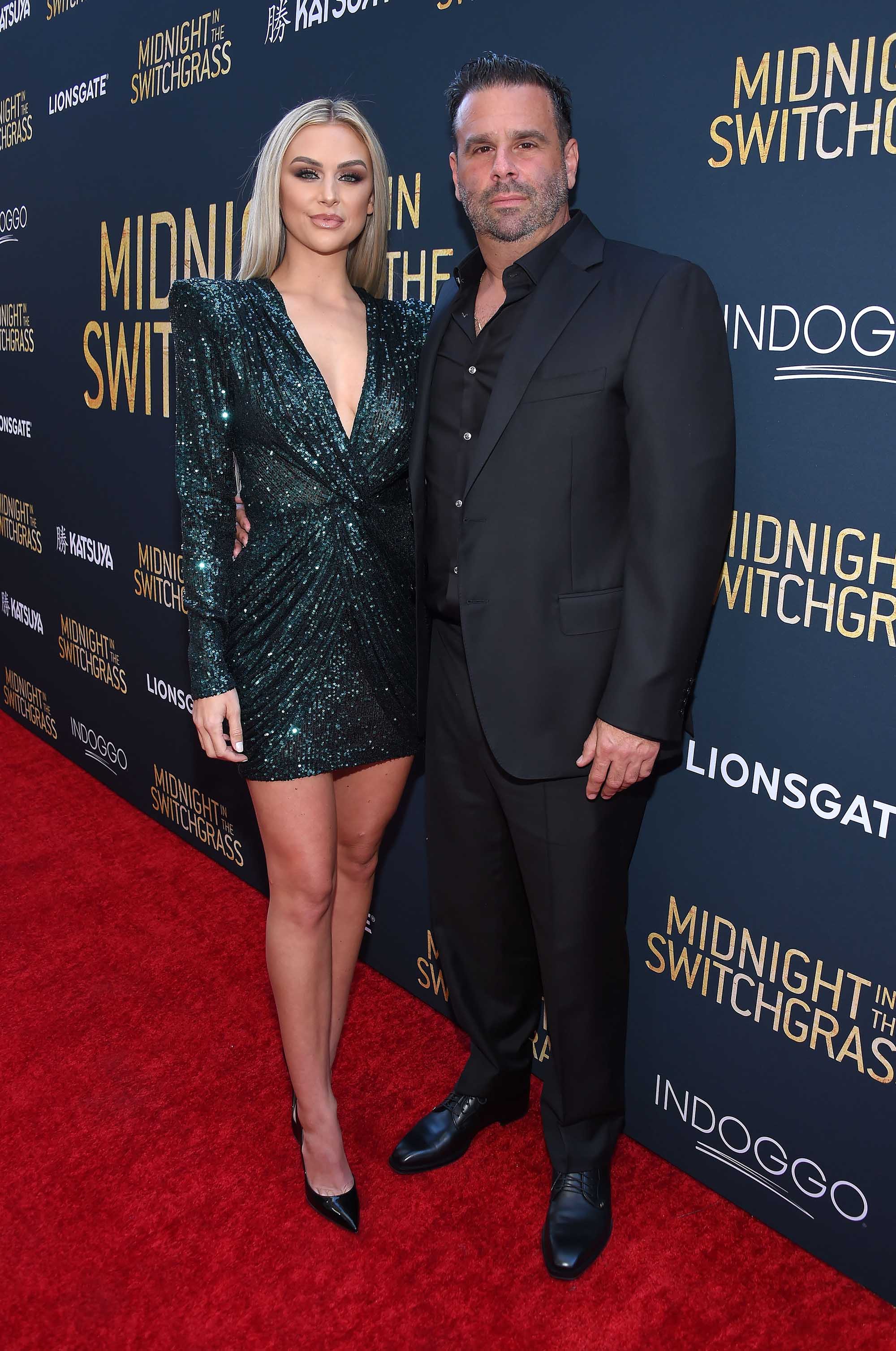 “When things get sticky, people really show [their] true colors,” she said. “I just want something that is so clear and cut and dry where it’s like, ‘What’s yours is yours, what’s mine is mine. Go away.’”

Page Six broke the news in October that Kent dumped Emmett, 50, after a 3-year engagement following allegations that he cheated on her. In October, Kent said she had “proof” that the movie producer had stepped out on her.

“I know that he had sent messages that said he never [was], but there’s proof elsewhere,” the reality star told Page Six.

“Bottom line is, I feel like I was in a relationship that was based on nothing but lies.”