The 46-year-old tv personality has been cast in the “Real Housewives of Miami” reboot, a rep for Pippen confirmed to Page Six on Friday.

We’re told she has already started filming for the upcoming Peacock show at Miami hotspot Seaspice and “other fun locations.”

Pippen has been making headlines recently after being wrapped up in a cheating scandal with Malik Beasley.

She is also known for being one of Kim Kardashian’s former best friends.

Page Six exclusively reported in March that former cast members had to audition for a coveted spot on the Bravo show and that Pippen was eyeing a return.

“I hear everyone and their mother is auditioning,” an insider told Page Six.

We also learned that former “RHOM” stars Lisa Hochstein and Marysol Patton wanted a piece of the “Housewives” pie, though our source told us at the time that Patton was unlikely to be cast.

A month later we reported that Alexia Echevarria will be making a return to the series with Pippen. 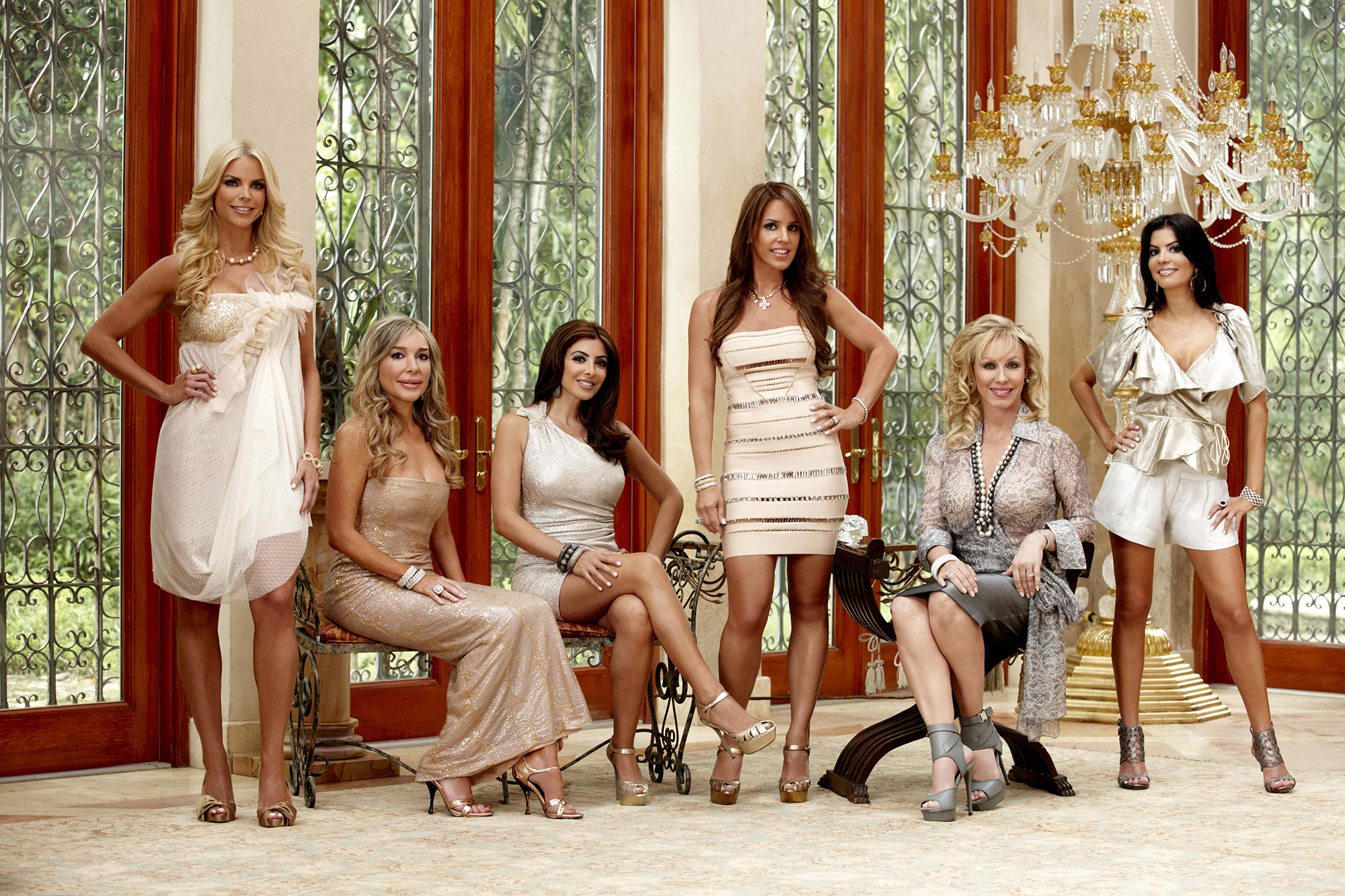 Bravo revealed that “RHOM” would be making its return on NBC Universal’s streaming service in February.

Peacock announced that the show would be making its return with Bravo honcho Andy Cohen as an executive producer.

A premiere date for the show has yet to be announced.