Lauren Bushnell reached an all-time low when her breakup with former “Bachelor” Ben Higgins played out in the public eye in 2017.

“I was really in a low place. I was kind of at that rock bottom place,” Bushnell, 32, tells Page Six exclusively while promoting her partnership with Wyndham and its Extra Mile initiative.

“I needed to get there, though, in order to reflect and figure out who I was and what I wanted,” she elaborates. “I think I needed to just be alone, refocus on myself and rebuild who I was without a camera in my face.”

The early stages of Bushnell and Higgins’ relationship — along with his decision to call off their wedding — were notably all caught on camera.

The reality TV couple had no reprieve from the spotlight, as they immediately signed on to their own Freeform show, “Ben & Lauren: Happily Ever After?,” just months after their engagement aired on the “Bachelor” Season 20 finale in March 2016. 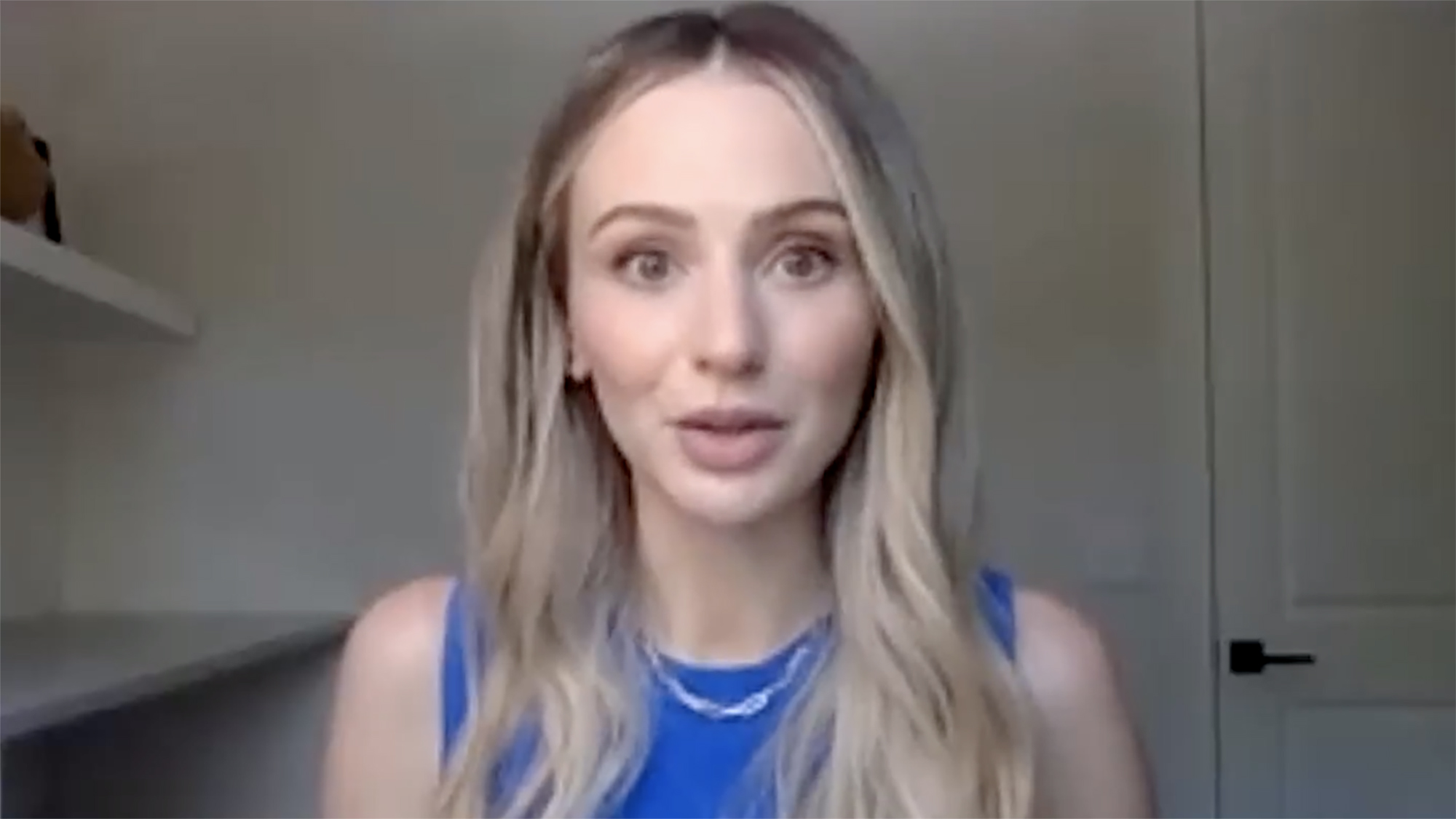 “Looking back, I don’t think it was the best idea to do [‘Happily Ever After?’] because at that point in time, I was definitely still processing a lot of what happened,” she says of filming her second unscripted project so soon.

Bushnell acknowledges that she was “having doubts” about her relationship with Higgins at the time. However, she had more anxiety about acclimating to instant fame after winning his final rose — and helming a show with her fiancé, she says, certainly didn’t help.

“I don’t necessarily like all eyes on me. There was a lot of criticism involved. The foundation was rocky already, and not just the relationship but my own mental health,” she explains. 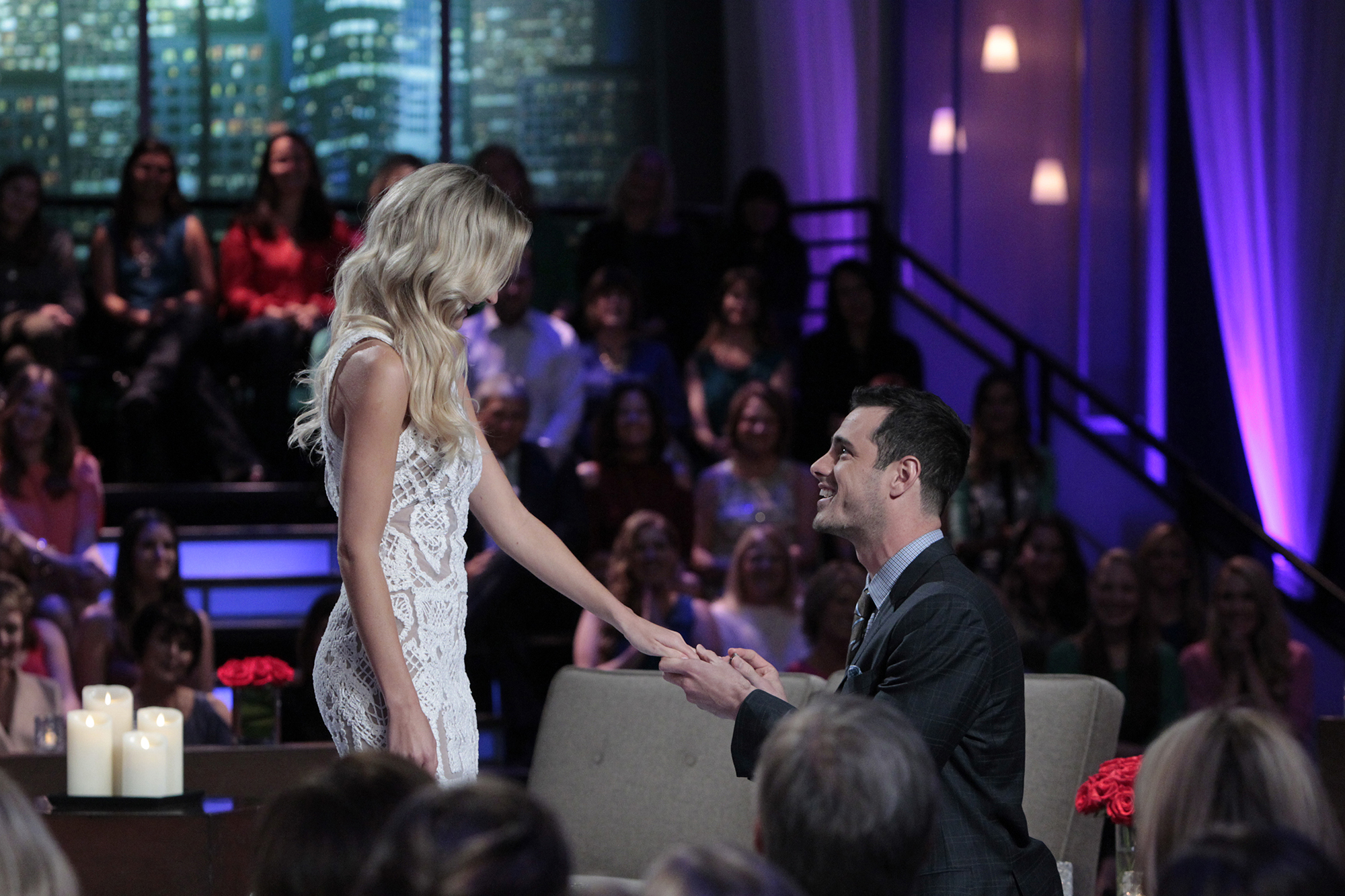 “I enjoyed my time on ‘The Bachelor’ more than I enjoyed doing that show. I was more comfortable in a setting like ‘The Bachelor’ where you’re one of 20 or 25 women and it wasn’t just cameras on you all day long, every day.”

Higgins, 33, suggested in his 2021 memoir, “Alone in Plain Sight,” that the pressure from filming “Happily Ever After?”— which only lasted one season — contributed to their eventual split in May 2017. But Bushnell tells Page Six that she believes their love bubble popped early because they were not “super compatible” to begin with.

“I think [we didn’t work] for two reasons. I think we shared a lot of the same core values, but personality-wise, I don’t think we were super compatible,” she says. “I don’t even think it had anything to do with the show or the spotlight or anything like that. Also, I was young. I think I needed to do a lot of reflecting on myself, and I had a lot of growing to do.” 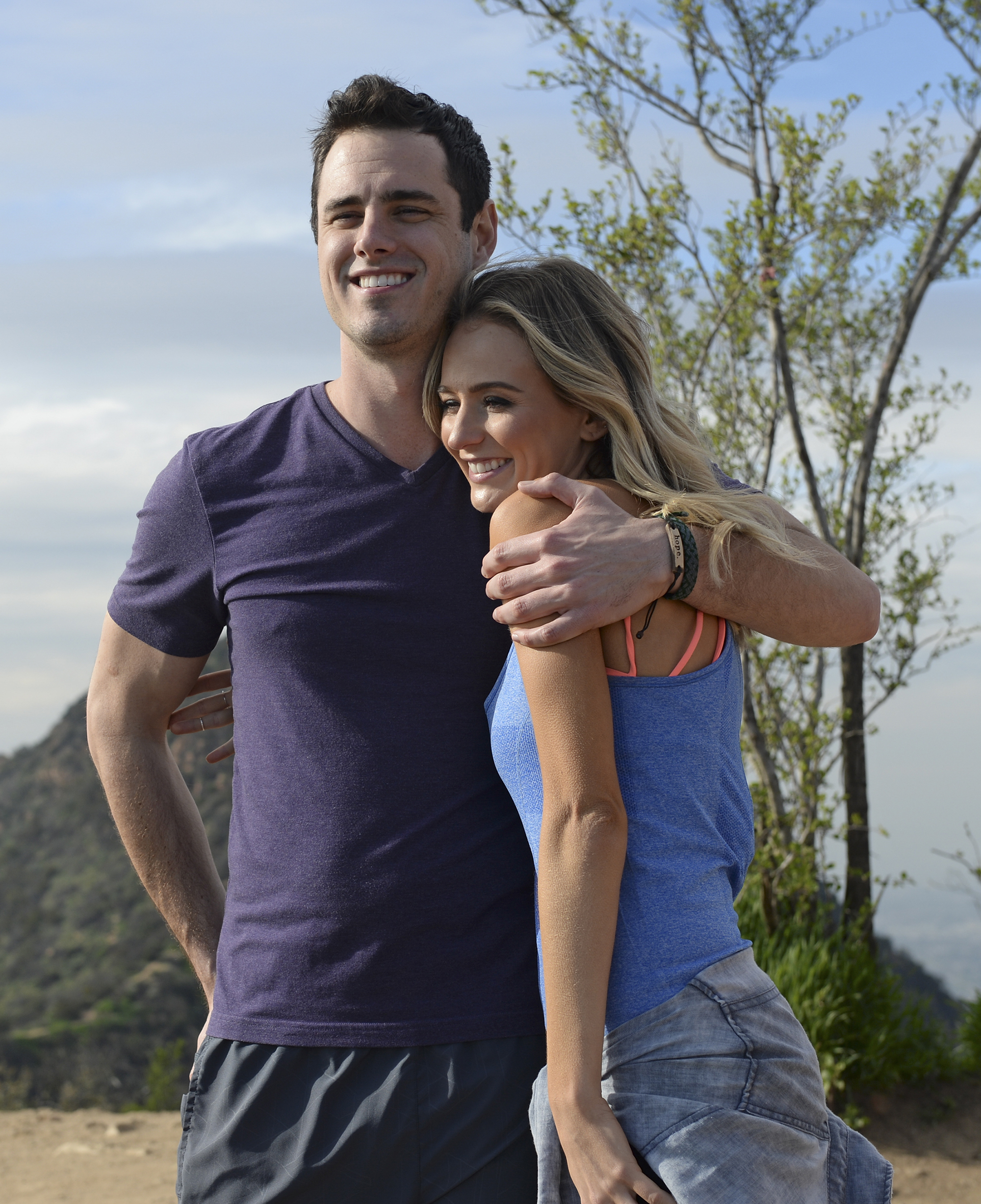 When Bushnell began dating her now-husband, Chris Lane, she felt as though she had done enough soul-searching to entertain a romance with the country singer following four years of friendship.

“The timing ultimately was right when it came to me and Chris,” she says of the “Big, Big Plans” crooner, whom she wed in October 2019 after less than a year of dating. “I knew who I was. I felt confident in who I was. I knew what I wanted and all those things. Timing was a big part of it.”

Bushnell — who shares son Dutton, 11 months, with Lane, 37 — tells Page Six that she is grateful to have found her real-life happily ever after without a mic pack or producer in sight. 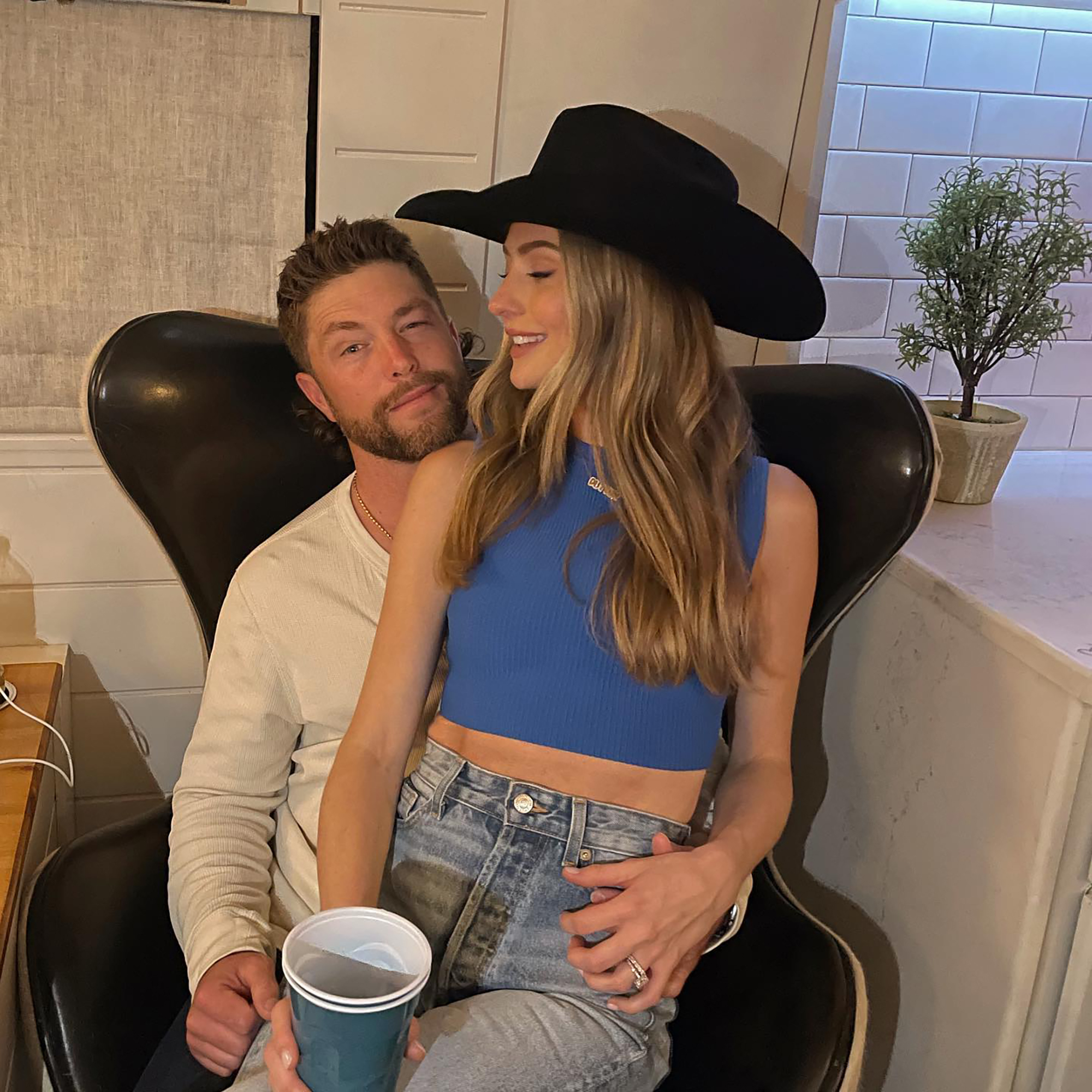 “As I’ve grown, I’ve learned to appreciate our privacy a little bit more,” she says, adding that a return to reality TV does not seem likely.

“I don’t see that in my future. But also, if you would’ve told me that I would have gone on ‘The Bachelor’ in the first place … I would have been like, ‘No, you’re crazy.’ So, never say never,” the Kohl’s designer continues. “Some parts of it were hard, like a public breakup. But it all worked out and definitely led me to where I am today, so I’m very thankful.”

Today, Bushnell maintains a friendly relationship with Higgins, who lives in Denver, Colo., with his new wife, esthetician Jessica Clarke. 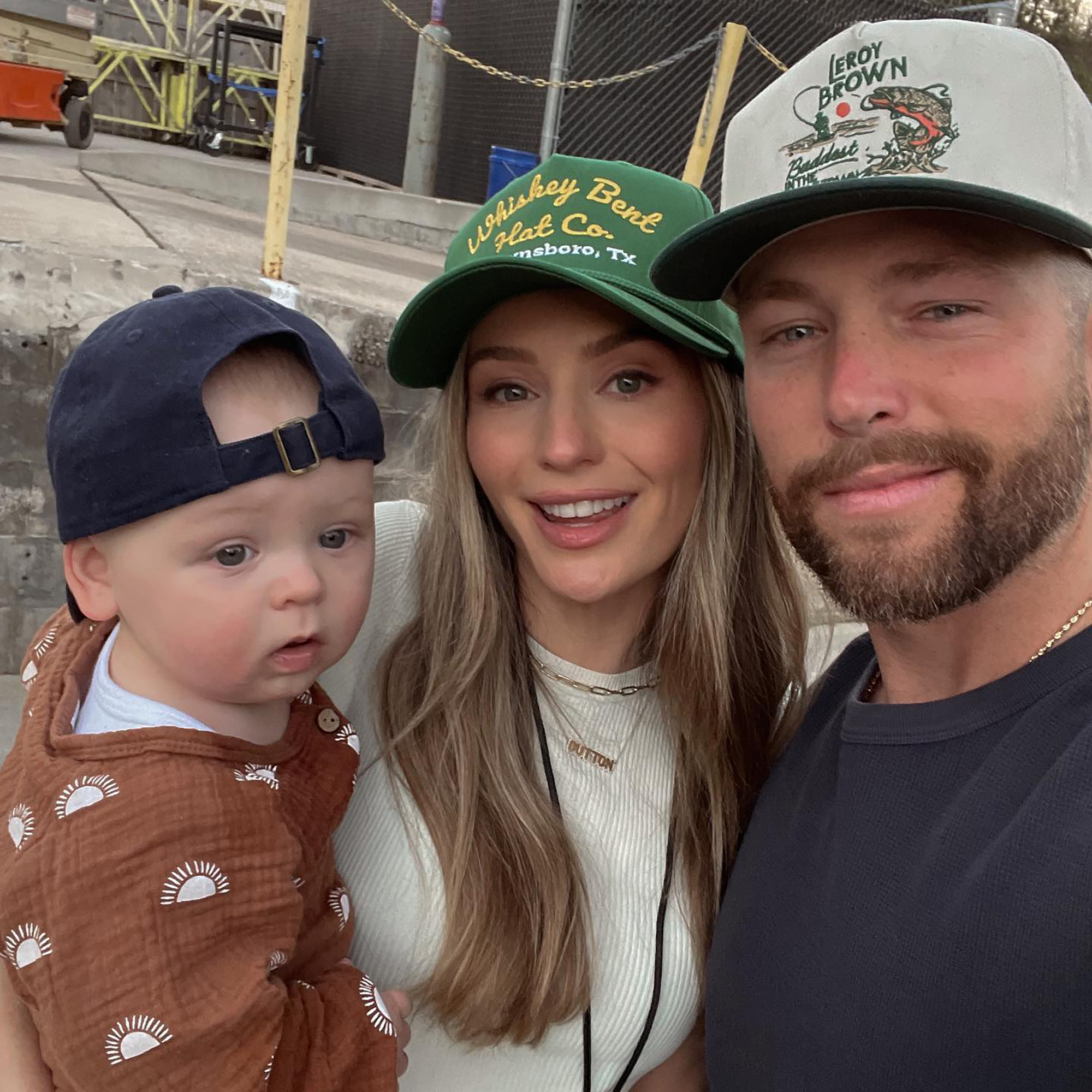 “I feel like our conversations, which are obviously few and far between, have always been very cordial and nice. I don’t think either of us have ever wished the other person ill will at all,” the Nashville resident says.

“I’ve had relationships that ended that did not end well and didn’t have that same level of respect we have for each other.”

Like Higgins, Bushnell has great respect for flight attendants. The social media influencer — who was a flight attendant when she signed on to “The Bachelor” — is partnering with Wyndham to celebrate sky workers this month. 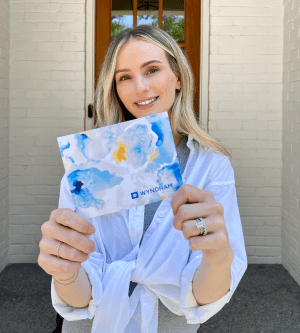 The company is accepting online nominations until May 31, International Flight Attendant Day, to recognize one deserving flight attendant with a seven-night stay at any Wyndham hotel.

“Being a flight attendant can be a thankless job. The selflessness these men and women exude is so often overlooked,” Bushnell says, pointing out the multi-year increase in air travel-related incidents reported by the Federal Aviation Administration.

“I know how tough the job can be, and I just want to let all the flight attendants out there know that they are truly appreciated.”