LAYBUY has launched a new digital card that allows you to pay for goods in instalments in stores.

Usually buy-now-pay-later schemes are used at checkouts online, but the new card lets you use the service with a tap from a phone at the tills. 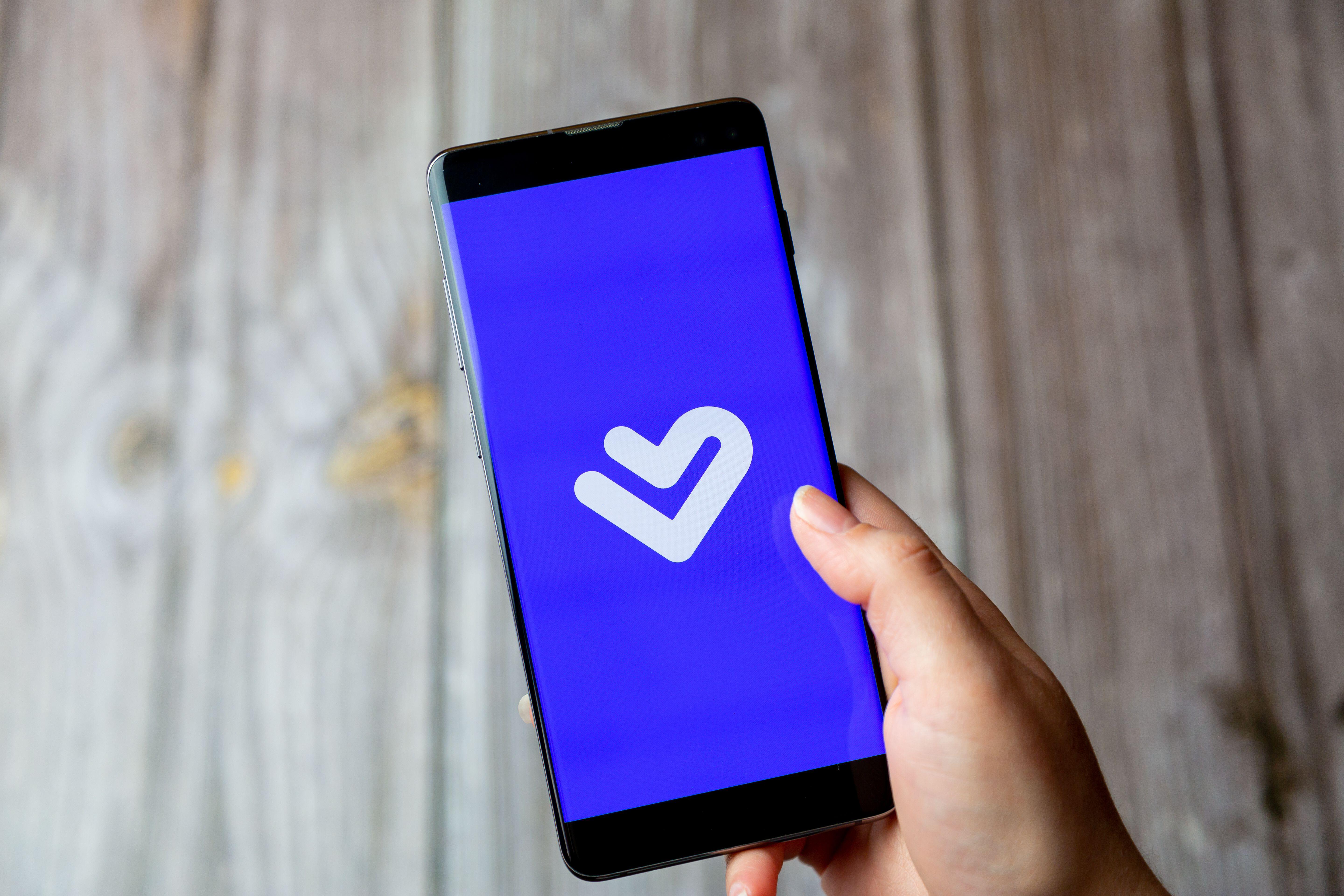 The launch of the new payment method means Laybuy's more than 150,000 customers can pay in instalments for in-person purchases for the first time.

Instead of paying the full cost upfront like you might usually do in a store, the cost is spread across six weekly, interest-free instalments.

Laybuy is a buy-now-pay-later scheme. These offer shoppers an alternative way to pay with credit, unlike a credit card but it comes with risks which we outline below.

You can get the new card by downloading Laybuy's app, it'll just be virtual, you won't be sent a physical copy, but using it in-store will allow you to pay contactless still.

How to cut the cost of your debt

IF you’re in large amounts of debt it can be really worrying. Here are some tips from Citizens Advice on how you can take action.

Work out your budget – by writing down your income and taking away your essential bills such as food and transport
If you have money left over, plan in advance what else you’ll spend or save. If you don’t, look at ways to cut your costs

Your rent, mortgage, council tax and energy bills should be paid first because the consequences can be more serious if you don't pay

Get advice – If you’re struggling to pay your debts month after month it’s important you get advice as soon as possible, before they build up even further

You have to make a Laybuy account to get set up but it is free to do so, you will have to enter you bank details though to start scheduling payments.

Once that's sorted you load the virtual card onto your smartphone's wallet – for example, if you have an iPhone this is where your ApplePay is kept too.

It's worth noting though that the first payment is taken at the point of sale, and it will be a sixth of the full price.

It works just the same as the service previously did online where any payment you miss will mean you are charged £6 after 24 hours and a further £6 each week on top of that you still haven't paid.

Laybuy is only issuing customers with a digital card as the new method is launched though, it's so it can be held securely in their smartphone’s digital wallet, and no physical cards will be launched with the new feature.

Laybuy has over 10,000 partner merchants so you'll be able to use the new card with any of those that have a physical store to start with.

There are plans to make the payment more widely accepted in stores though just like ApplePay and other leading payment methods.

What are the risks?

While the new scheme may see may seem convenient at first glance, it does come with it's own risks.

One study by Money.co.uk revealed that a fifth of shoppers admit to spending more than they can afford with them.

The schemes are not yet regulated by the Financial Conduct Authority (FCA), even though many retailers do offer payment through them.

It's worth noting that it affects the amount of consumer protection you get if something does go wrong and you can't pay it back.

Finance expert Sara Williams, who writes the DebtCamel blog, warned:"This is the next move in the battle for British consumer spending.

"LayBuy wants you to choose them, rather than Klarna or pay in cash or with a credit card.

"But this isn't to save you money – both LayBuy and Klarna will make profits from customers spending more than they would otherwise have done.

"It becomes hard to budget when you have several things bought at different times and it may be too easy to overspend by accident."

Sara also pointed out you won't be charged interest if you pay for your shopping on an interest-free credit card and split the cost over six weeks.

She added: "I think these buy-now-pay-later products need to be properly regulated, so they genuinely help the consumer, not lead to too much debt."

Gary Rohloff, Managing director and co-founder of Laybuy said: "The vast majority of our customers don’t like using credit cards and have been asking us how they can get the benefits of Laybuy, but on the high street.

"In fact, 86% percent of our customers looking to return to stores have explicitly requested the option of using Laybuy in-store, too. Today, we’re making that a reality’."

Klarna has launched a new shopping app too, that lets customers pay in instalments at any retailer – even if it doesn't offer the service.

Last year, Love Island stars were slammed for promoting buy-now-pay-later schemes without any of the warnings, causing concern it could be pushing young followers into debt.

Other reality stars have been called out over dodgy Instagram posts targeting debt-stricken youngsters too.