‘God Bless the USA’ in the fiber of the country: Lee Greenwood

Award-winning entertainer Lee Greenwood discusses the legacy of his song ‘God Bless the USA’ through the years.

The "God Bless the USA" singer told host Ashley Webster he is excited to be back performing and discussed his national tour and fireworks partnership.

"Of course the [country music] fans embraced it," he said. "And then there was the National Guard in Tennessee. I started USO tours. I became the military champion and a hero for them."

Through wars and natural disasters, Greenwood said the song became engrained in the "fiber" of the country. 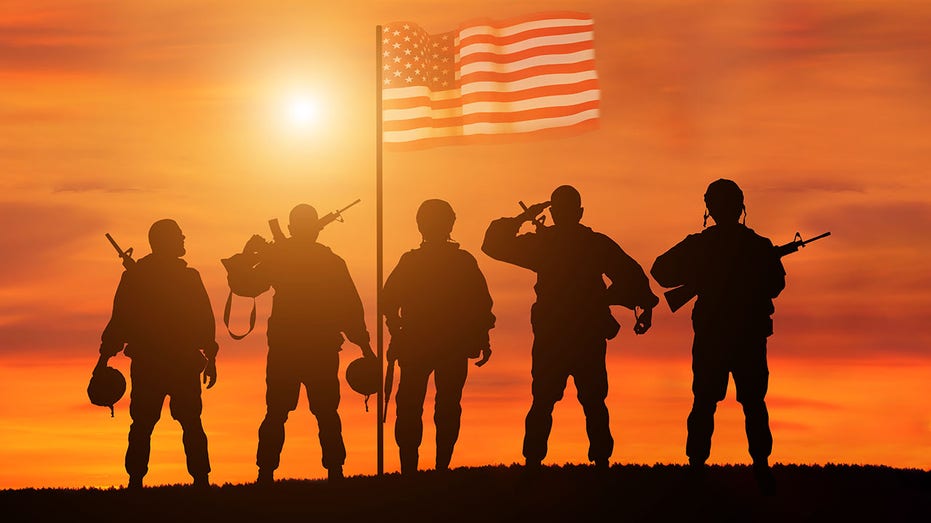 Greenwood returned to New York City Friday to usher in this year's Memorial Day weekend of reflection with a performance on "Fox & Friends." The singer's national tour will resume in June and be featured in a Fox Nation special, he said. 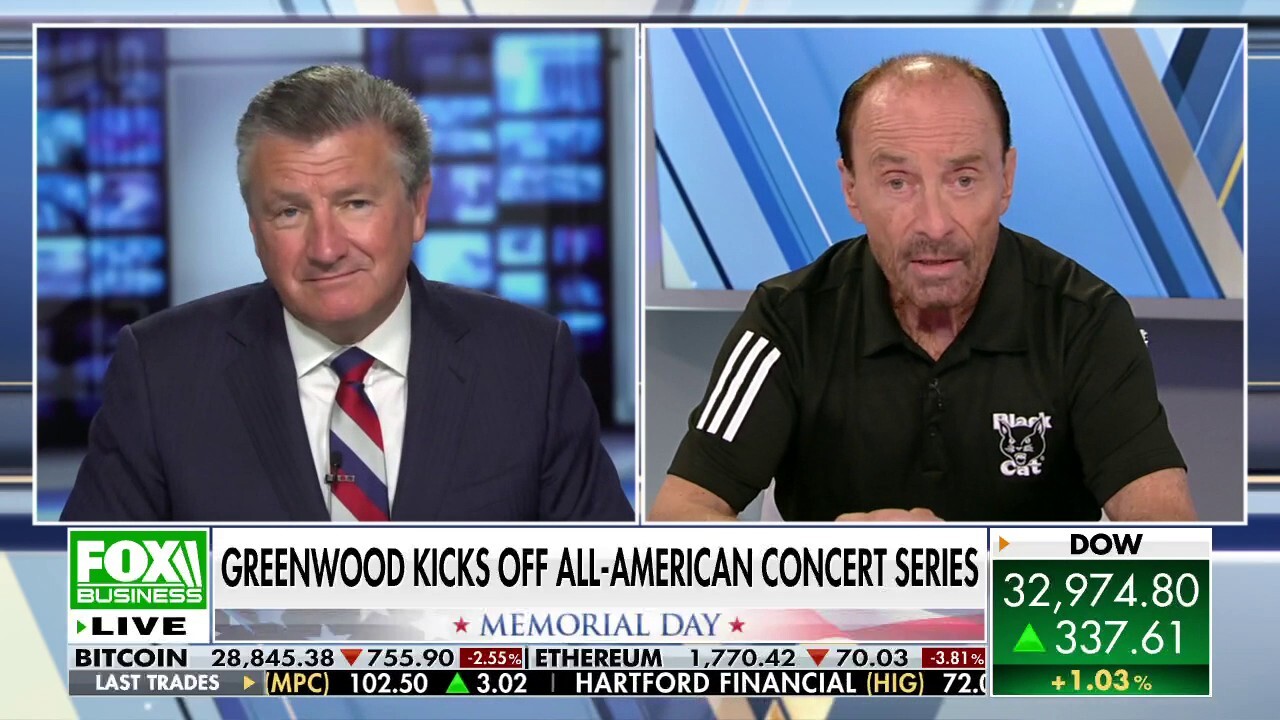 Greenwood also teamed up with Black Cat Fireworks to create his very own "Proud to Be an American" signature firework display which he hopes fans enjoy this summer.