Nearly one year after video surfaced of Morgan Wallen saying the N-word, the country singer has teamed up with rapper Lil Durk for a new song, ‘Broadway Girls,’ to the surprise of many fans.

Morgan Wallen’s unexpected collaboration with Lil Durk is here. On Dec. 17, the guys released their new song, “Broadway Girls,” providing a new country/rap collaboration for fans. However, considering Morgan was involved in a major racism controversy at the beginning of 2021, Lil Durk’s decision to team up with him came as quite a surprise to fans. Overall, though, the song has been getting some positive reviews from listeners. While some are frustrated with Lil Durk for choosing to collaborate with Morgan, others love the way that their very different sounds have come together.

Morgan made headlines at the end of Jan. 2021 when TMZ published a video of him screaming the N-word while outside his Nashville home with friends. Although Morgan apologized for his actions, his music was dropped from various radio stations and streaming services for different lengths of time. He was also deemed ineligible for any awards at the ACM Awards in April 2021. 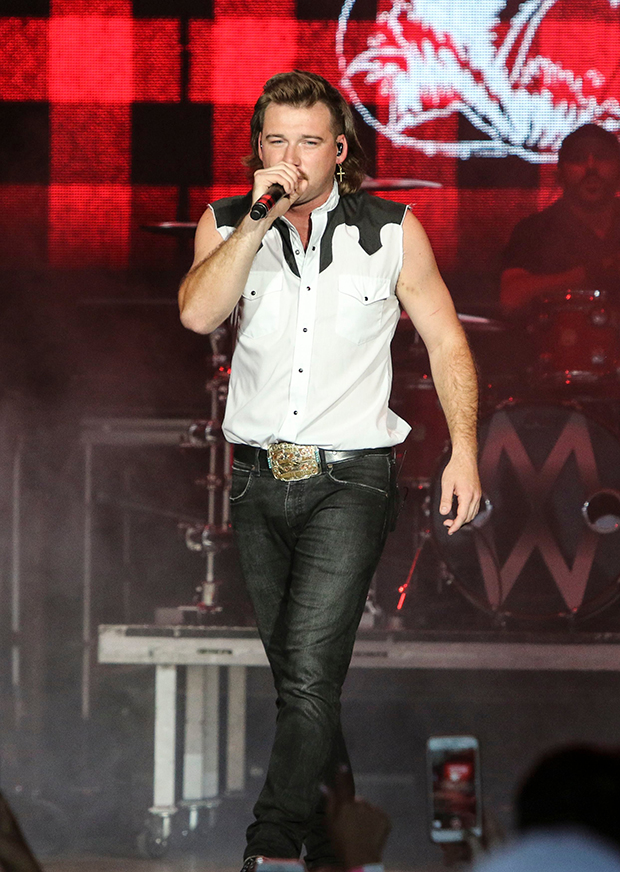 After spending many months out of the public eye, Morgan returned for an interview on Good Morning America in July. During the sit down, he revealed that his inexcusable behavior came during a “72-hour bender,” which led him to spend 30 days in rehab after the controversy. He admitted to being “ignorant” about his use of the N-word, and said that he had spent time with members of the Black Music Action Coalition and more similar agencies to gain perspective about how wrong his actions were. 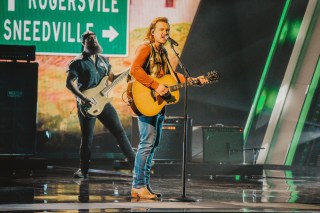 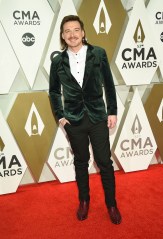 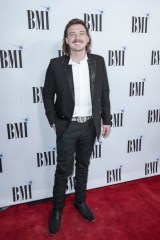 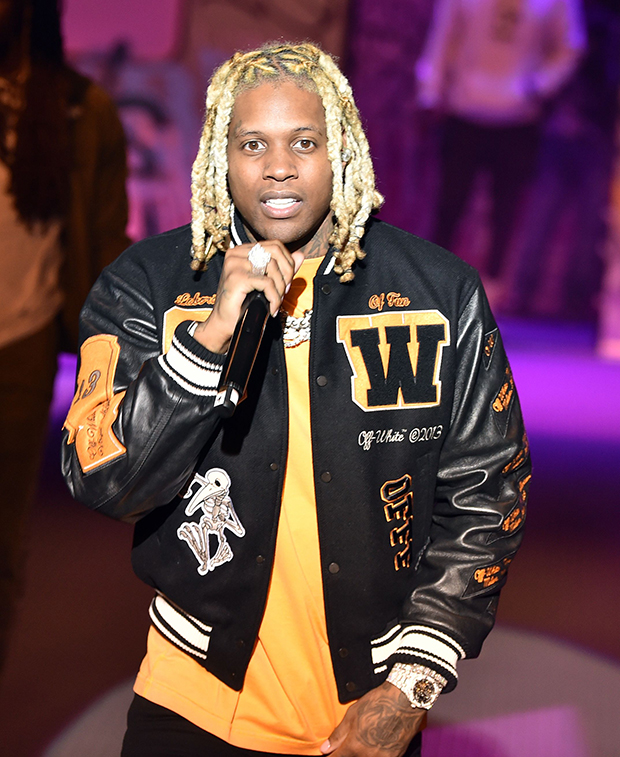 Despite the scandal, though, Morgan’s music sales still thrived, and he donated half a million dollars to various organizations, including BMAC. He returned to country radio with a new single, “Sand In My Boots” in August 2021. In mid-November, Morgan announced a tour for 2022, playing arenas and amphitheaters throughout the United States. The tour begins in February in Evansville, Indiana and doesn’t wrap up until the end of September in Los Angeles.