He’s the same behind those blue eyes! Fans were shocked to see Fred Durst show off a new look — complete with a Hulk Hogan-worthy mustache and haircut — earlier this week.

“Thinking about you 70 – 🛸,” the Limp Bizkit vocalist, 50, wrote via Instagram on Wednesday, July 28, alongside a selfie showing off his new ‘do. After getting used to seeing the rocker with a shaved head or baseball hat, fans were blown away by his gray locks — and eager to let him know their thoughts.

“This guy needs a station wagon ASAP,” one Instagram user commented on Durst’s post. “How is your hair THAT white,” another added, to which Durst replied, “broccolini.” 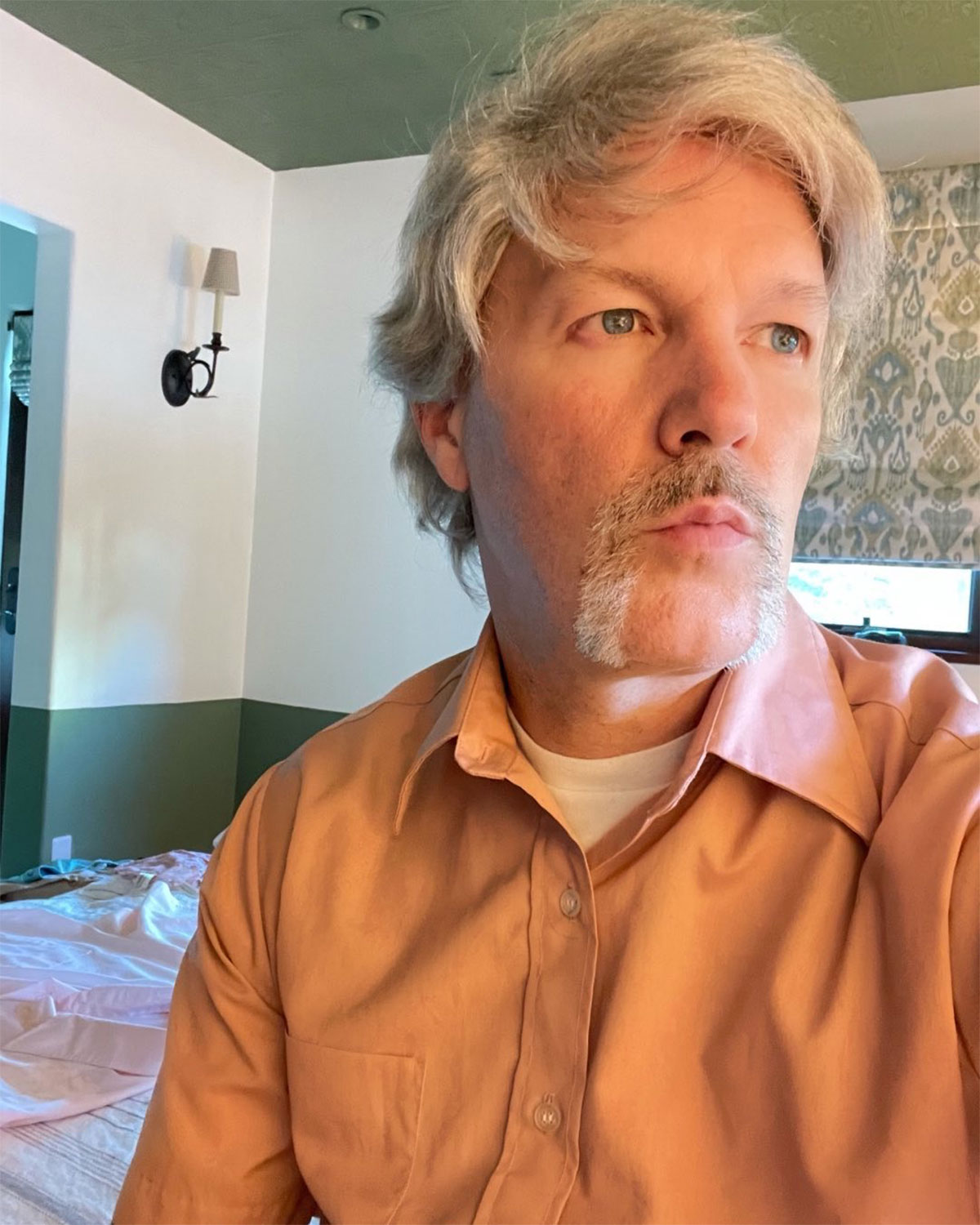 In a third comment, a separate fan put their thoughts bluntly: “This is f—king me up.”

The Florida native shared the photo after scrubbing his entire Instagram feed clean. In a second post, he shared a similar selfie complete with a “hang loose” hand gesture.

10 Bands That Went on Tour Without a Member

“Dad vibes 🎺 Chicago,” he wrote. After a fan commented that he was “literally glowing” in the photo, Durst attributed his look to “humidity.”

The rapper is no stranger to reinvention. After Limp Bizkit went on hiatus in 2006, Durst started a new career as a filmmaker. The following year, he released his feature directorial debut, The Education of Charlie Banks, which starred Jesse Eisenberg and Jason Ritter. He also directed 2008’s The Longshots with Ice Cube and Keke Palmer. 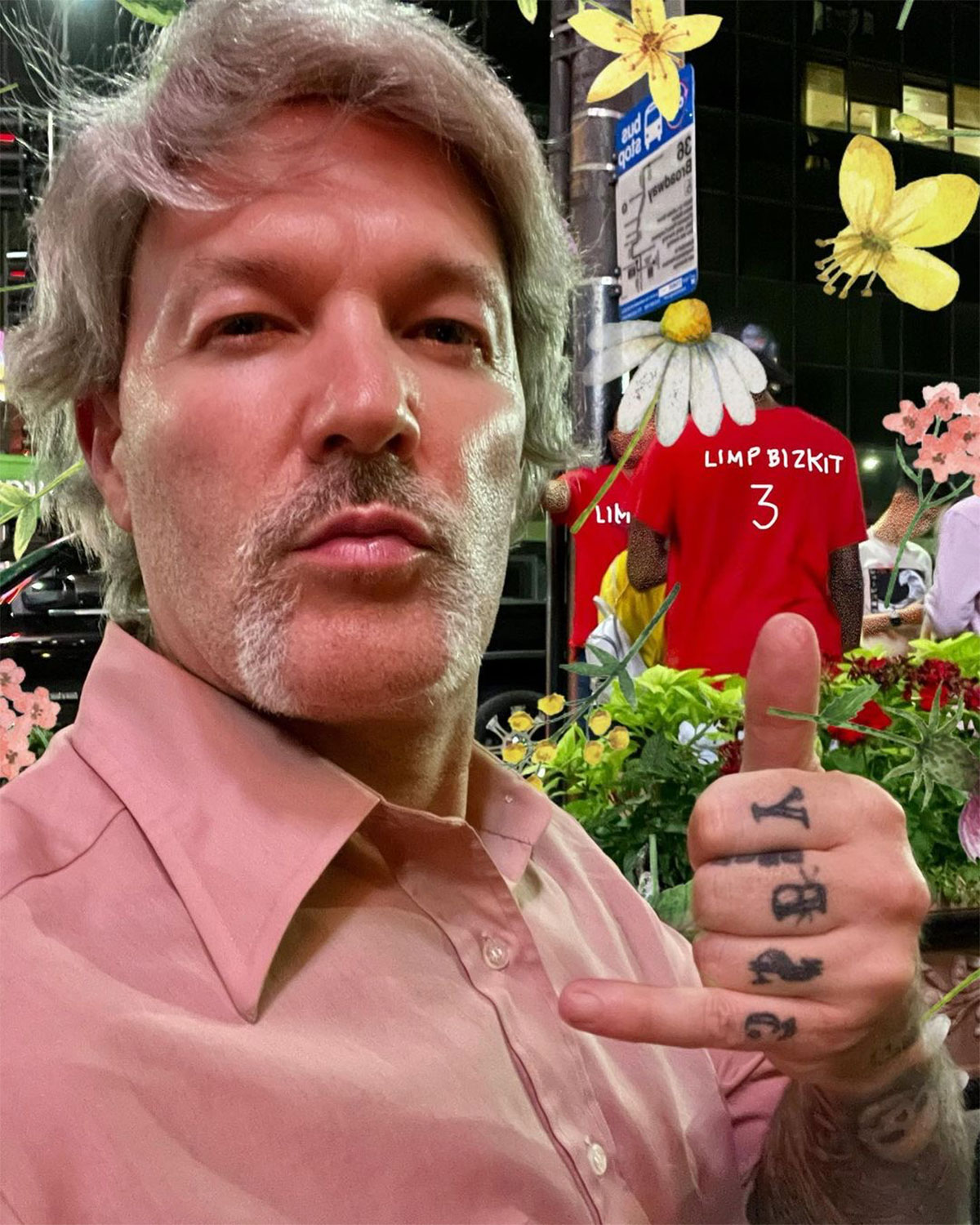 While Limp Bizkit has since reconnected (and are embarking on a tour starting this weekend), Durst’s film career is still underway. In August 2019, he released his movie The Fanatic, starring John Travolta. At the time, the Grease actor, 67, spoke to Us Weekly exclusively about the musician’s filmmaking chops.

“About 15 years ago, Fred had wanted to meet with me to explore movies and the possibility of film. It took 15 years but he found a subject matter,” Travolta said. “He wrote a script with me in mind and submitted it to me. It had been so long, I thought, ‘Well could this possibly be after 15 years?’ And then boom. It was this incredible script with an incredible vision that he had — so specific, his vision. I just couldn’t wait to be part of it.”