Lisa Rinna has issued an apology for her recent Instagram antics, blaming her behavior on grief following the heartbreaking death of her mother, Lois Rinna, last year.

On Monday, the “Real Housewives of Beverly Hills” star – who last week went from clashing with co-star Garcelle Beauvais to lashing out at the cast of “The Real Housewives of Dubai” – posted a quote that read, “Grief never ends… But it changes. It’s a passage, not a place to stay. Grief is not a sign of weakness, nor a lack of faith… It is the price of love.”

Lisa captioned the image, “I have had a really rough time of it I think you’ve seen how hard this has hit me. I’m sorry if I’ve raged on you, about you- it really has nothing to do with any of you.”

The former model, 58, went on to explain that she “never thought” she would feel such intense grief that manifested in “so much more” than “sadness and pain.” 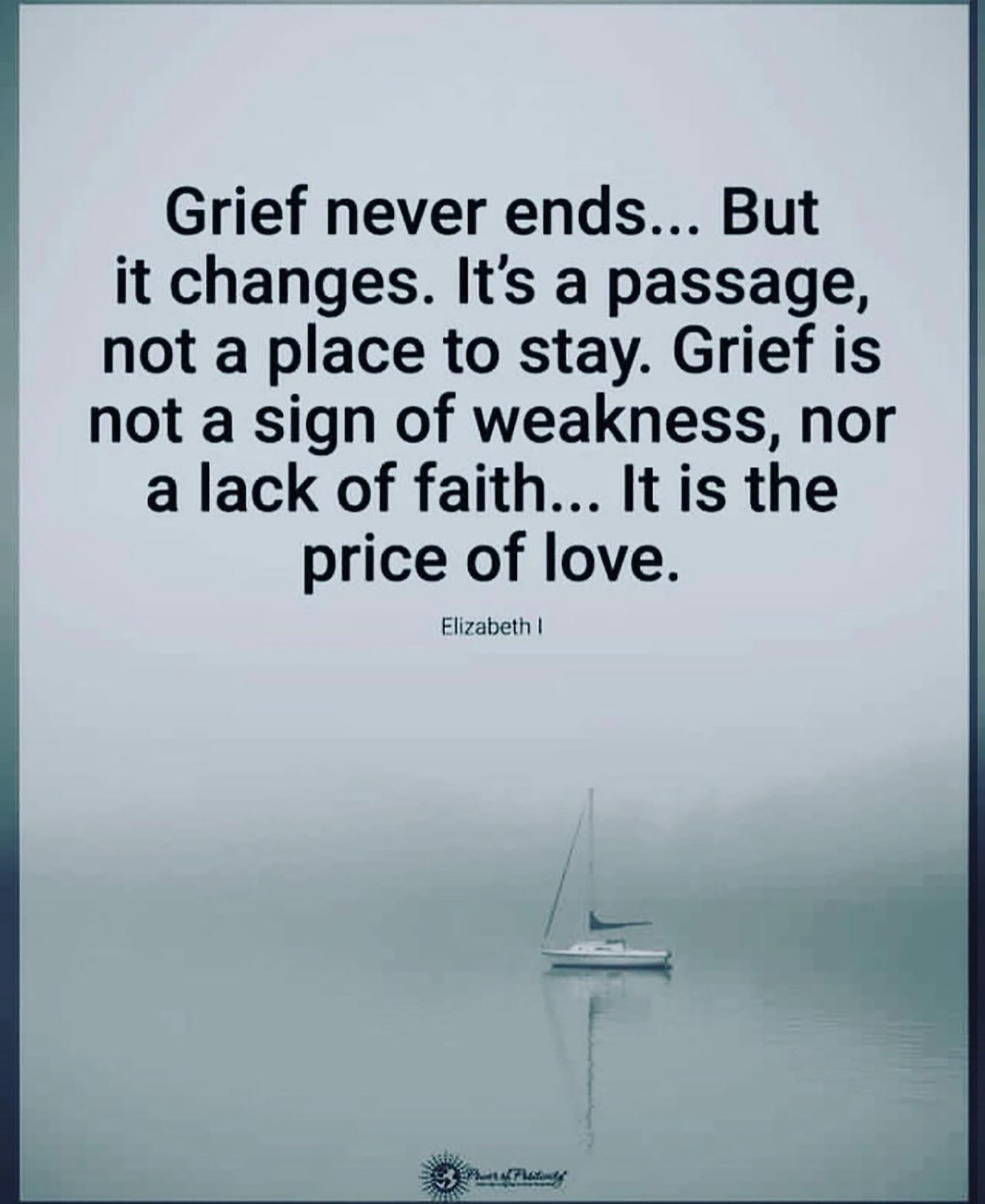 “I am really struggling, I just never thought it would feel like this but here it is. Losing my Mom has really hit me hard,” Rinna went on, thanking those who have shown her “patience,” “love and support” since her loss.

“I know it’s not easy to have warm fuzzies for me right now but I’ll get through this and hopefully come out the other side stronger and better,” she concluded.

Back in November, Lisa announced that her mother died a week after suffering a stroke. Fans got to see how the “Housewife” has been dealing with her mom’s death in the current season of the show. 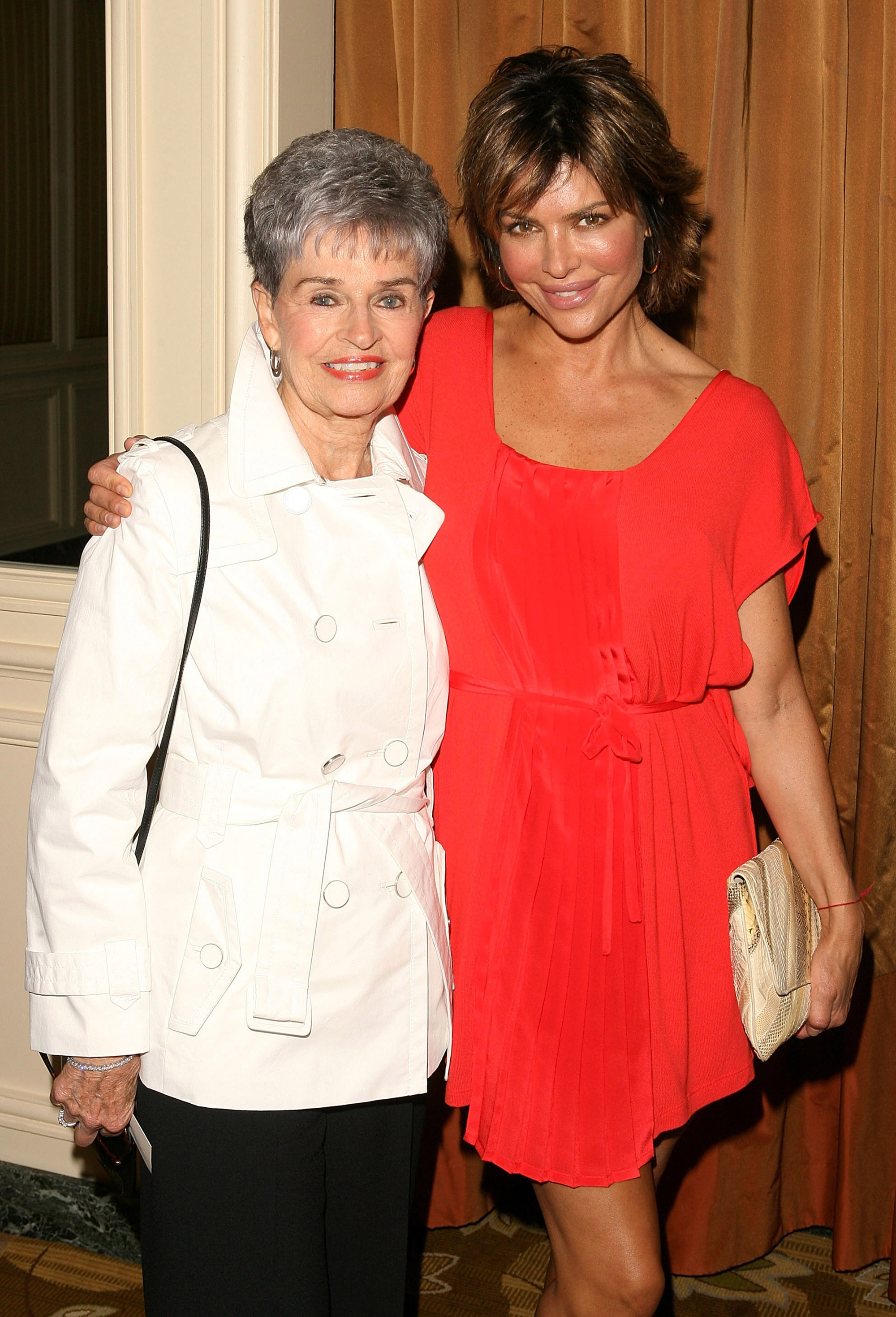 While most of the comments left in her post were supportive and empathetic, Bravo fans across the board called BS.

“Grief isn’t an excuse to be an a–hole. I say this as a person who lost their father at 10,” one person argued via a Bravo fan account.

Another added, “Not sure if grief causes people to make ignorant and bigoted posts; it certainly doesn’t warrant a pass, good try Lisa. The timing of this seems calculated, after the way her and the cast have treated Garcelle.”

A third critic pointed out, “Calling over[t] racism ‘grief’ isn’t it. How about taking some accountability and apologize? Not just say ‘I’ll get through it,’” while someone else noted, “Didn’t realize that grief makes you engage in micro aggressions towards your colleagues/friends, learn something new every day.” 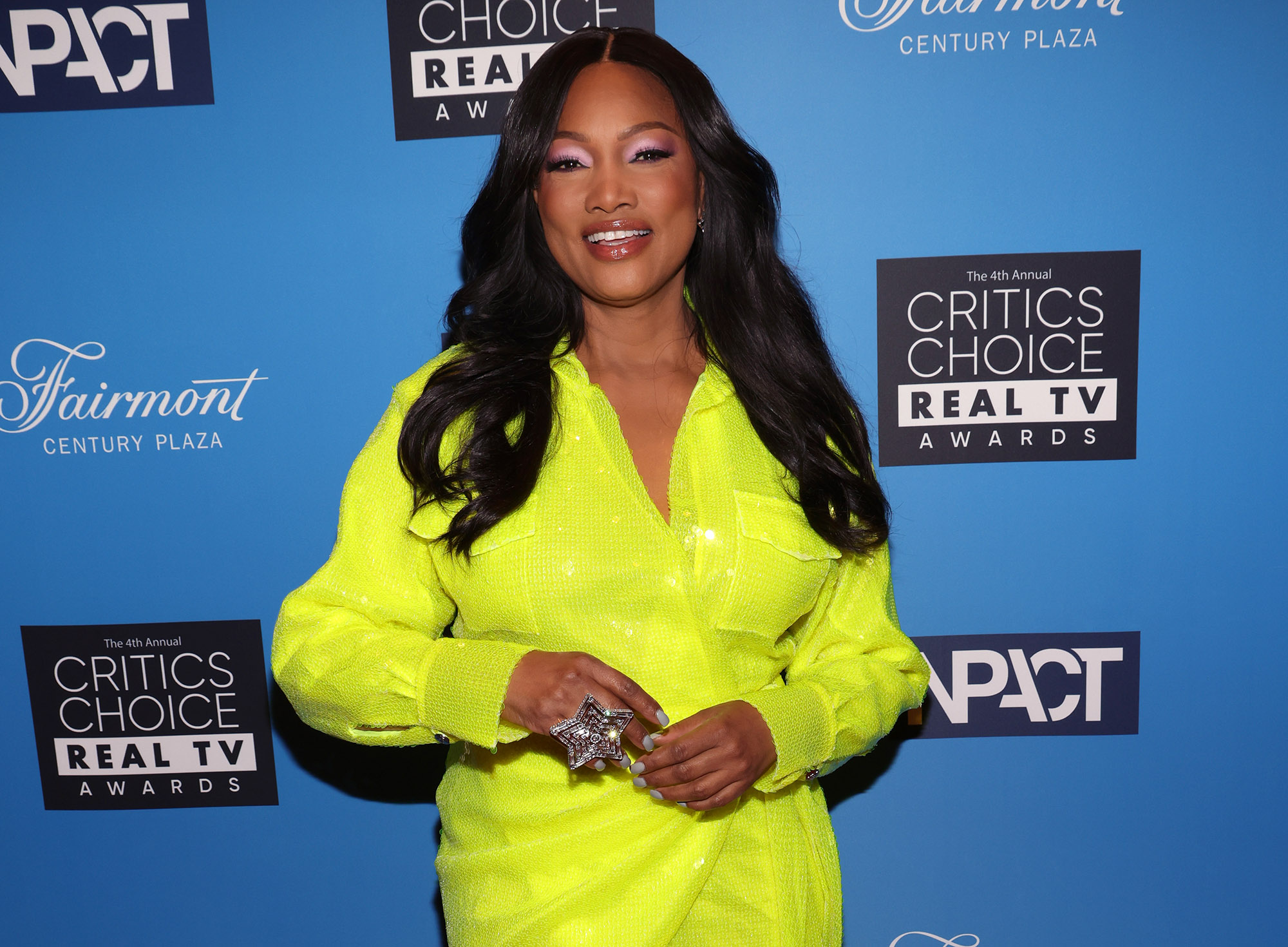 The drama began after Beauvais – the series’ first and only black “Housewife” – called newbie Diana Jenkins “uneducated” over her “racially insensitive” comment toward a black woman on Instagram.

Lisa jumped into the drama by writing on her Instagram Story, “We fight on our show if we fight with Garcelle we are all of a sudden called a racist. That’s bulls–t. I will not accept that. I will express myself when and how I want and I am not afraid of any of you hoes.” 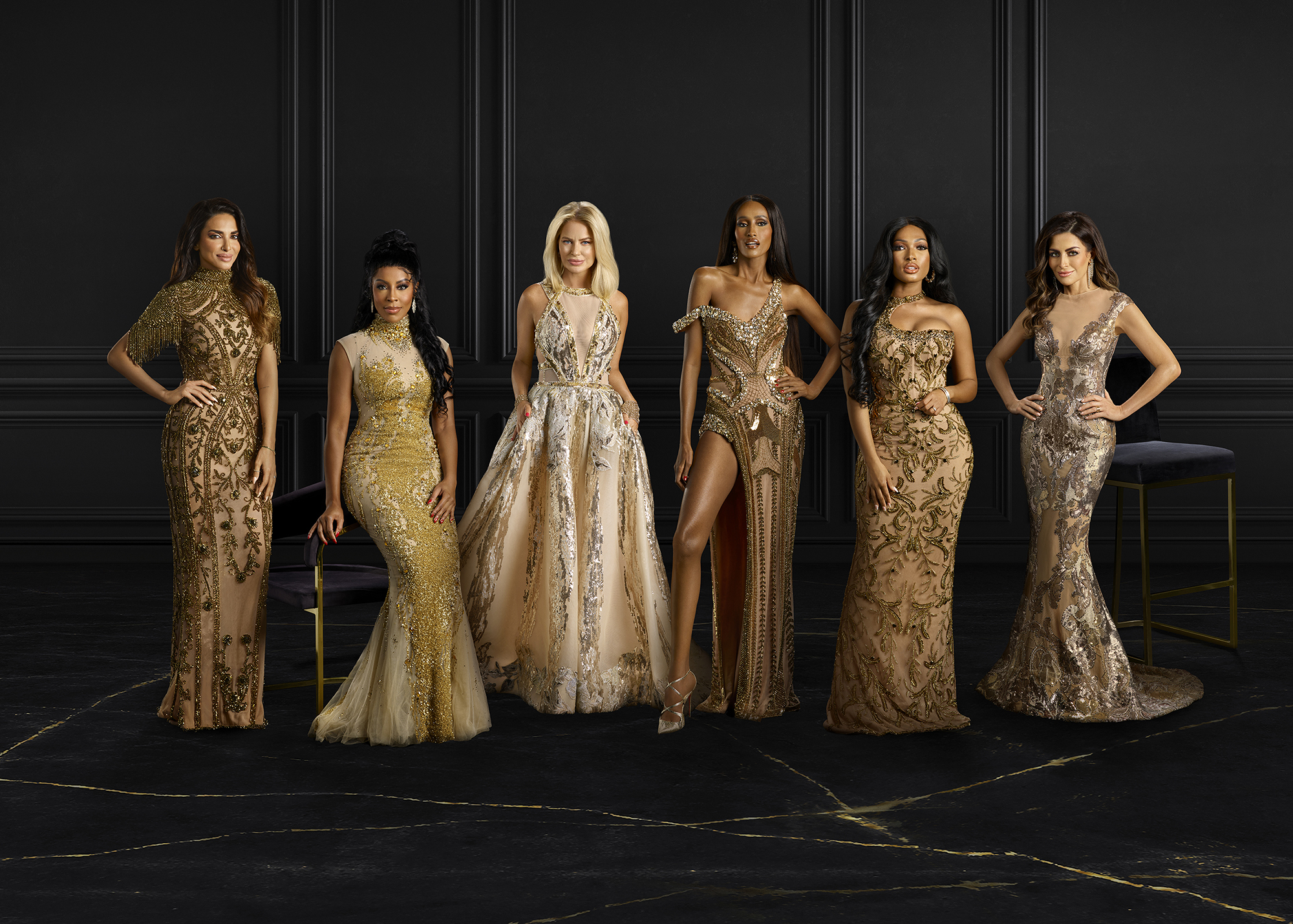 She called people who were “so triggered” by “RHOBH” to “watch Dubai” instead.

However, the new Bravo ladies weren’t going to take her jab as “RHODubai” stars Chanel Ayan, Lesa Milan and Caroline Brooks took turns annihilating Rinna for her unprovoked attack. Fans further pressed her about why she chose to target a cast that consists mostly of women of color.

Lisa simply responded by encouraging the Dubai ladies to “bring the kind of energy you just brought to me, to your show” before deleting everything.