Looks like Liza Minnelli heeded her own advice and put down her knitting.

The “Cabaret” star was photographed smiling broadly at dinner with Michael Feinstein and another legend, Joan Collins, Wednesday after her worrisome appearance at the 2022 Oscars.

“Had a lovely time last night with these two ladies,” the pianist, 65, wrote on Instagram Thursday alongside a photo of the trio sitting together at a restaurant.

The snap comes after Feinstein, a longtime pal of Minnelli, claimed the 76-year-old EGOT winner had been “sabotaged” at the March 27 awards show by being “forced” to use a wheelchair, which prompted concerns about her health.

Earlier this week, Feinstein said on SiriusXM’s “Jess Cagle Show” that the “New York, New York” star had only agreed to appear at the Oscars if she could sit in a director’s chair “’cause she’s been having back trouble.” 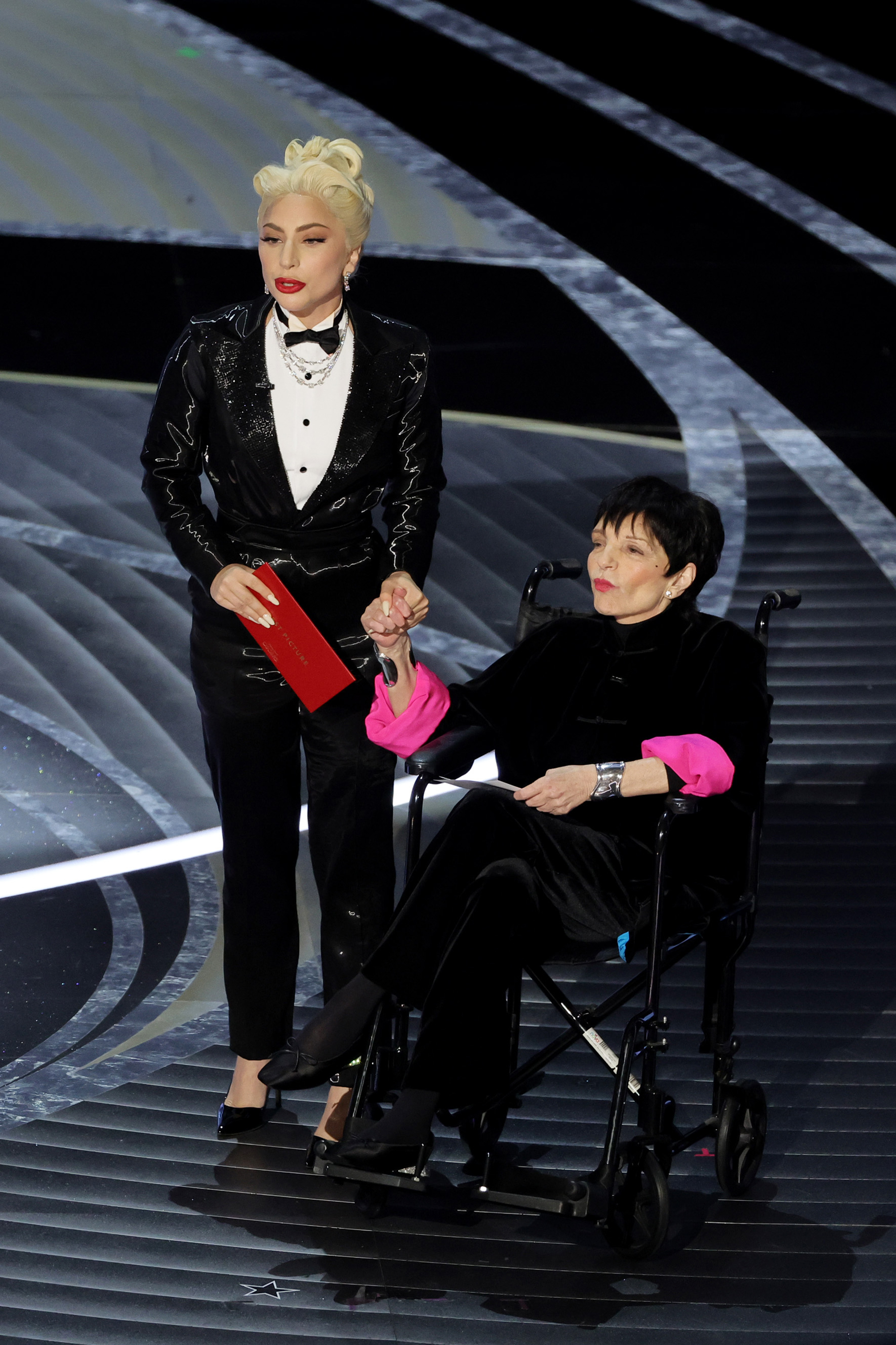 He added that she wanted to “look good” but did not want anyone to “worry about her.” However, moments before she was set to appear on stage, a stage manager allegedly told her that she had to use a wheelchair.

“I guess they were all shaken up because of everything that had happened earlier,” Feinstein said, referencing the moment Will Smith slapped Chris Rock.

Feinstein claimed Minnelli ultimately agreed to go out in a wheelchair but was “so shaken that she was discombobulated.” 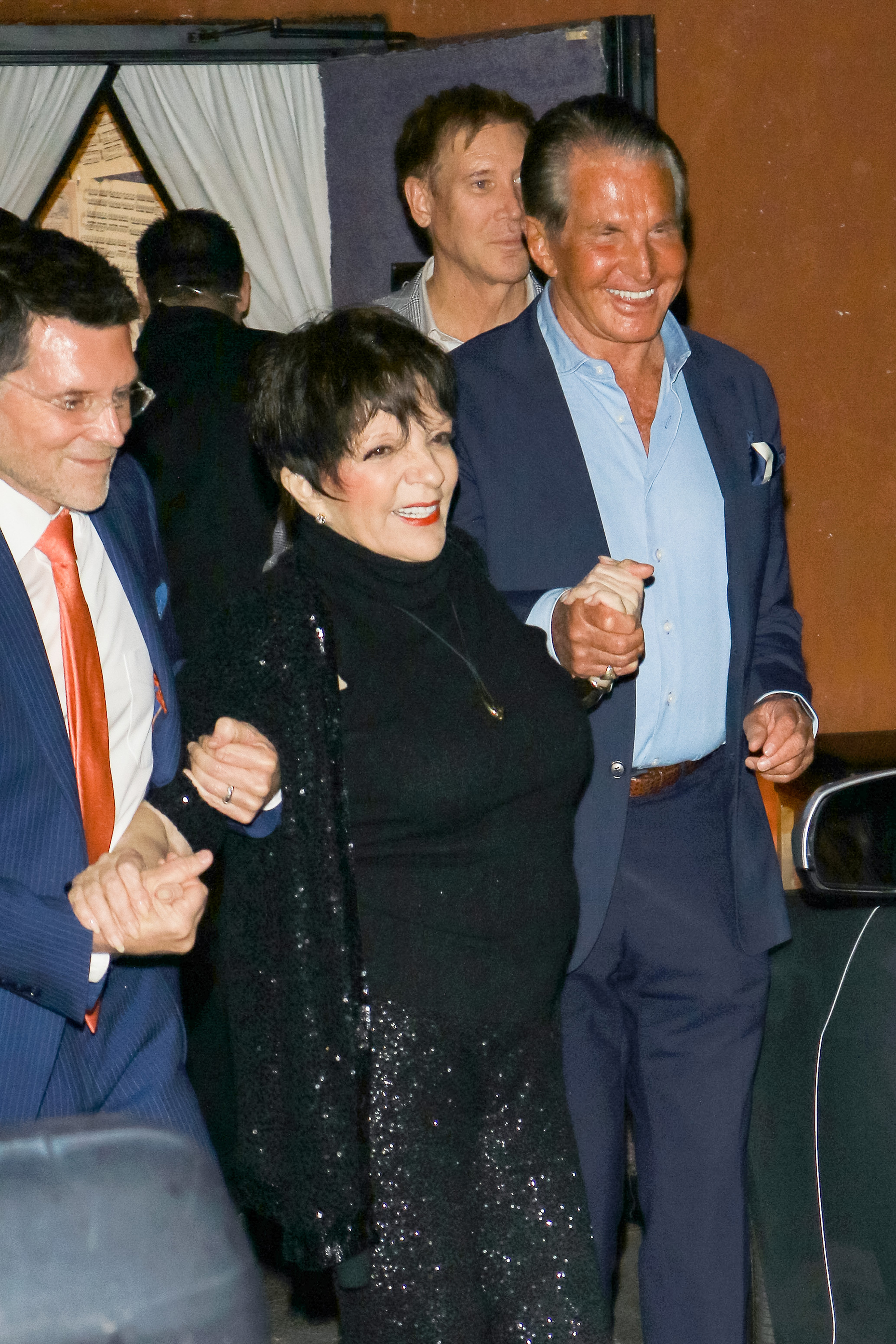 “She was nervous,” he said. “I mean, and it made her look like she was out of it. And she was just so shaken up.

“Can you imagine being suddenly forced to be seen by millions of people the way you don’t wanna be seen? That’s what happened to her.”

Feinstein added that Minnelli was “very disappointed” by what happened but is “doing really well.”

Minnelli’s former publicist Scott Gorenstein previously told The Post that she “had some health problems” prior to handing out the Oscar for Best Picture with Lady Gaga.