Lo Bosworth Reveals Why She Wont Return To The Hills: TV Was Not My Strong Suit

More than ten years after ending her run on ‘The Hills,’ Lo Bosworth opened up to us EXCLUSIVELY about wVideoshy she plans to leave reality television in her past.

Lo Bosworth did not return for The Hills reboot, New Beginnings, in 2019, and if the show gets picked up for a third season, don’t expect to see her make an appearance. “I have really been focused on the consumer products groups pace the past five years,” Lo explained to HollywoodLife EXCLUSIVELY. “I own and operate a women’s wellness business called Love Wellness, and we create total body care for women, so my focus is on women’s wellness. If you were to ever see me on television again, it would be in a wellness space.”

Although Lo was a staple on MTV for six years in the early 2000s — she first starred on Laguna Beach before joining The Hills from 2007 until 2010 — she later realized that reality television wasn’t for her. “Working in television was not my strong suit,” she admitted. “I would much prefer to have a normal, every day job with reliability and security and stability. I am much more comfortable in that space. I was 17 when I was first on television, and I wasn’t ready to deal with all the negativity and pressure” 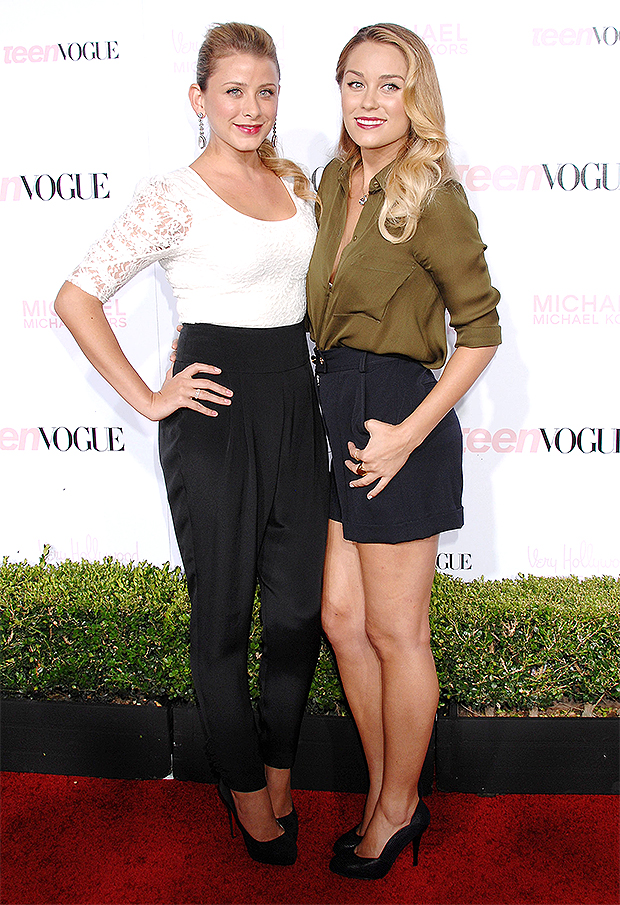 Still, she looks back at her time on the shows with fondness, regardless of how she feels about the environment. “I did my best for a number of years and I was so grateful for the opportunity and for the privilege it has given me and the platform,” she gushed. “I wouldn’t have the life that I have now without it, undoubtedly. But it takes a certain type of person and personality to persevere through that public exposure.” 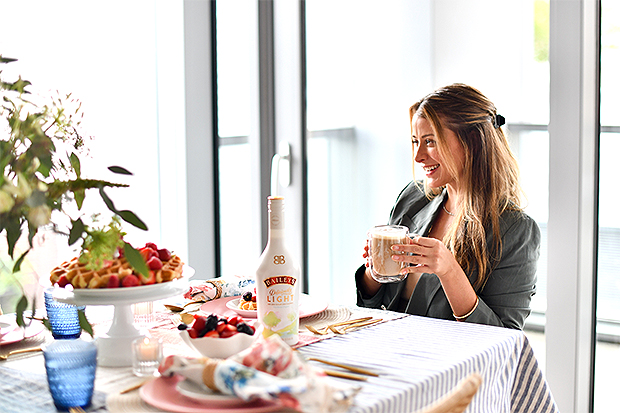 We caught up with Lo while she was promoting her partnership with Baileys Deliciously Light. The drink is the latest addition to Baileys portfolio, and is made with 40 percent less sugar and 40 percent less calories with Baileys Original Irish Cream. “I went to culinary school a number of years ago, and I love all things food and beverage,” Lo revealed. “I’m so excited to talk about our fabulous frothy coffee recipe, which is a warm coffee with Deliciously Light. You mix your hot coffee with your Deliciously Light and then milk on the side and foam it up, add a little bit of cinnamon and it’s a fantastic coffee recipe!”

The hot drink is perfect for fall, and Lo already knows the best ways that her fans and friends can enjoy it. “Football Sundays have started, which is one of my favorite days of the week,” she said. “I often have friends over, so this frothy coffee recipe is something I will be serving at 3:00 or 4:00 in the afternoon when everyone needs that boost for the rest of the day.”