Now YOU can sit on the front row! London Fashion Week is selling coveted tickets for the first time – but they will set you back £250

London Fashion Week is set to offer some of its coveted front row tickets to the public for the first time.

Fashion fans will have the potential to sit next to some of the biggest names in the industry, including LFW regulars such as actress Cara Delevingne, model Kate Moss, and editor-in-chief of Vogue Anna Wintour.

Even the Queen herself graced London Fashion Week for the first time in February 2018.

The ‘frow’ seats at major fashion houses are traditionally invite-only, but three top brands have decided to change the rules.

Alexa Chung, House of Holland and Self Portrait, are offering the public access to front row seats – but for a cost of £245 per person, compared to the standard £135 price. 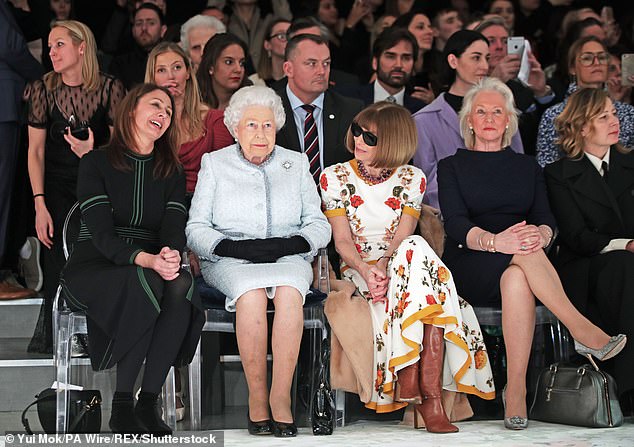 The Queen herself sat on the front row at London Fashion Week in February 2018, alongside Vogue editor Anna Wintour, and now members of the public will be able to buy tickets for the first time 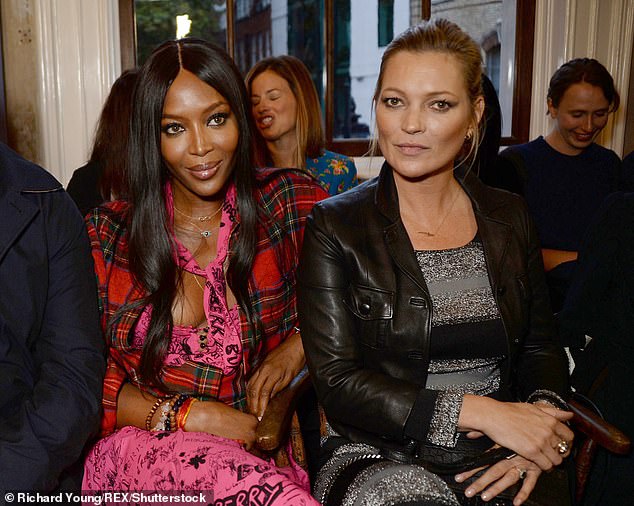 The ticket will include access to Positive Fashion talks at the six ‘public’ shows, including from editor of Teen Vogue Lindsay Peoples Wagner, and editor of InStyle US Lauran Brown.

London’s event, which will begin tomorrow and run until Tuesday, is the first of the four major fashion weeks across the world to open up the front row.

Speaking to the Evening Standard, Stephanie Phair, chair of the British Fashion Council (BFC), said the move was about ‘opening up brands to their consumers’. 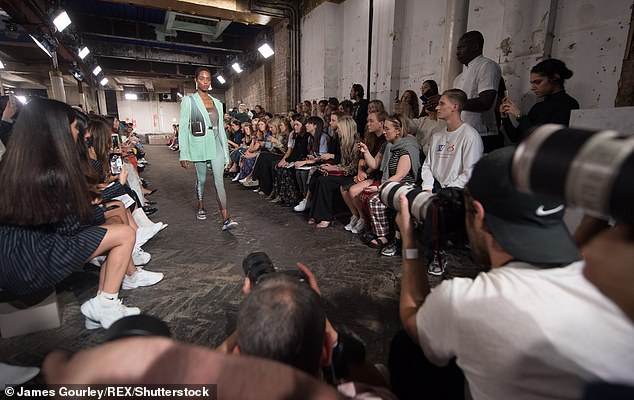 Model on the catwalk for the House of Holland show last year. The brand is one of three to offer front row tickets to the public

‘The world has changed. We are now in a new chapter. Fashion is more public than ever. With social media and the digital world, it is not just limited to the industry.

‘London has always been very motivated to bring the consumer closer to the brands. This is an opportunity for brands to engage with their consumers on the catwalk.’

London Fashion Week is due to be held at BFC’s show space at The Store X, located at 180 The Strand in the capital. 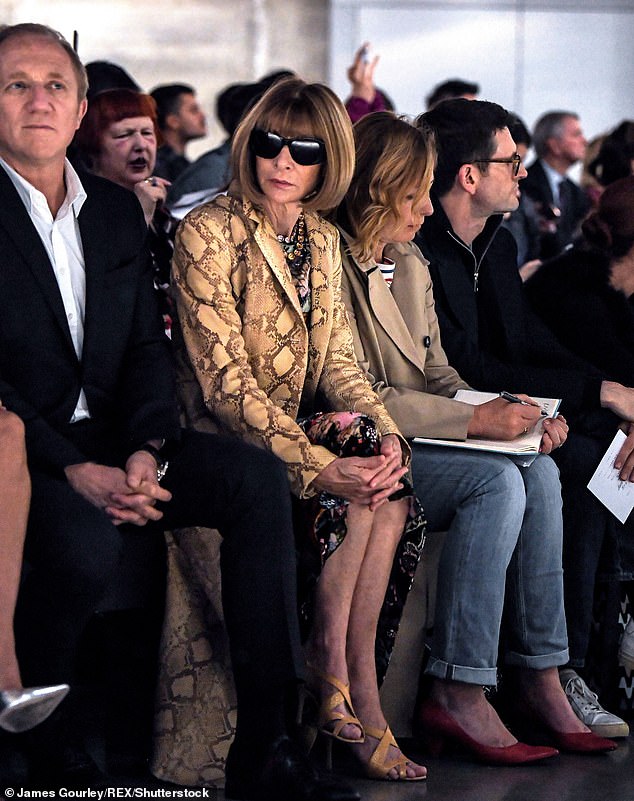 The front row is usually the preserve of top fashion editors, models, aristocrats and A-list celebrities.

Vogue editor Anna Wintour is perhaps the most recognisable front row icon, and landing a plum spot next to her is seen as a real badge of honour.

Even the Queen has graced the front row with her presence when she paid a surprise visit to London Fashion Week in 2018, when she attended the Richard Quinn show to present the Queen Elizabeth II Award for British Design.