Love Is Blind fans are familiar with Amber and Matt’s vastly different financial and housing circumstances. While Matt was more stable, Amber admitted she was on shaky ground. Still, it didn’t deter Matt from marrying Amber. In the recent Netflix special update, Matt revealed that he sold his home to pay off Amber’s student loan debt and spoke of their unconventional marital living arrangement. 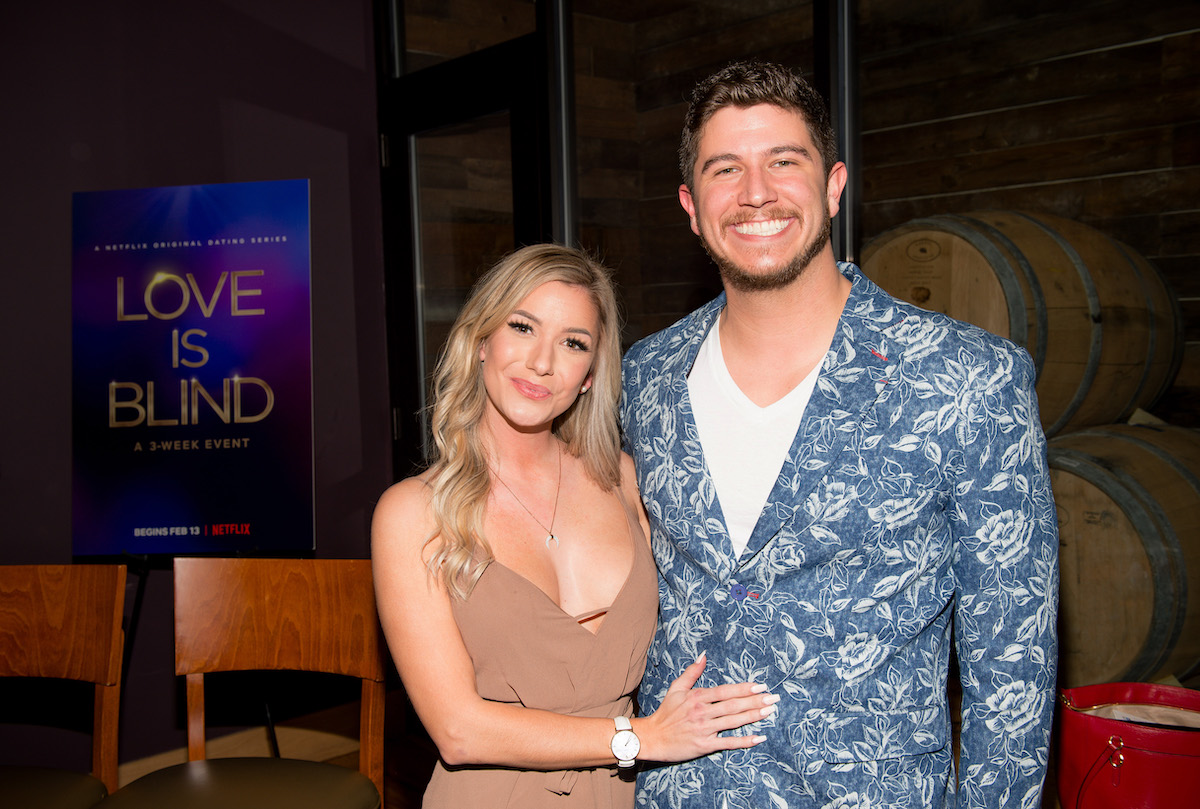 Barnett and Amber were open with one another about their living arrangement and finances before tying the knot on the show.

Amber found Barnett’s living arrangements impressive, with him owning his own home. She on the other hand was less stable. At the time, Amber did not have stable housing or a job, nor was she in the best place financially. She also did not have much credit, except owning a credit card to a makeup store. Amber was also $20,000 in debt from student loans and had not been making regular payments.

Barnett was shocked and nervous about Amber’s confession, expressing he did not want to carry the financial burden in their marriage. Still, he said yes at the altar.

Matt’s love and devotion to his wife…and her finances…were made clear during part one of the Love Is Blind: After the Altar special. According to Matt, he made severe financial and housing sacrifices to accommodate their marriage and rid Amber of her debt.

“When we got married, I still had my house,” Matt explains in his confessional. “We moved out of the house into Amber’s old apartment, and with her roommate. And I used the money from selling the house to pay off student loans.”

It’s also not clear exactly how the couple makes a living individually or collectively – or what their plans are to transition in their own place by the end of the three-part special.

Because of their living arrangement, Matt is hesitant to start a family

Despite their wonky living arrangements, Amber is desperate to start a family, especially in light of being diagnosed with epilepsy, a condition that triggers seizures. But Matt has his reservations.

“I really don’t want to have a kid at an apartment complex,” he tells his co-stars Cameron and Damien. “She’s like, ‘The baby’s not going to know where they are for the first couple of months anyway.’”

“We don’t have privacy and we need a house to raise a kid,” he continues. “Honestly, it’s kind of – thinking about it – it’s disrespectful maybe to have a baby in a house – or an apartment – with a roommate. Like, my roommate’s got to deal with a baby crying.”

Amber later cries to Matt’s mom about his ongoing “checklist” of requirements he needs to start a family. Her mother-in-law tells her that because Matt is the breadwinner, she has to follow her husband’s lead.

Love Is Blind: After the Altar is currently streaming on Netflix.