While some Love Is Blind stars have managed to stay friends with their respective ex, Deepti Vempati has no interest in keeping in touch with Abhishek “Shake” Chatterjee.

From the Pods to the Weddings: Behind-the-Scenes Rules of ‘Love Is Blind’

“We tried to be friends after filming wrapped, but it just wasn’t the vibe. Anytime we hung out with Shake, like, even in group settings, there’s always some sort of issue or something that we have to call him out on,” Deepti exclusively told Us Weekly. “He lacks self-awareness in social settings or even in how to talk to people. And you know what? I realized it’s not my problem anymore and I shouldn’t have to deal with it. I think we’re on two completely different paths.”

Deepti and Shake got engaged in the pods during season 2 of the Netflix series, but she walked away from him on their wedding day. 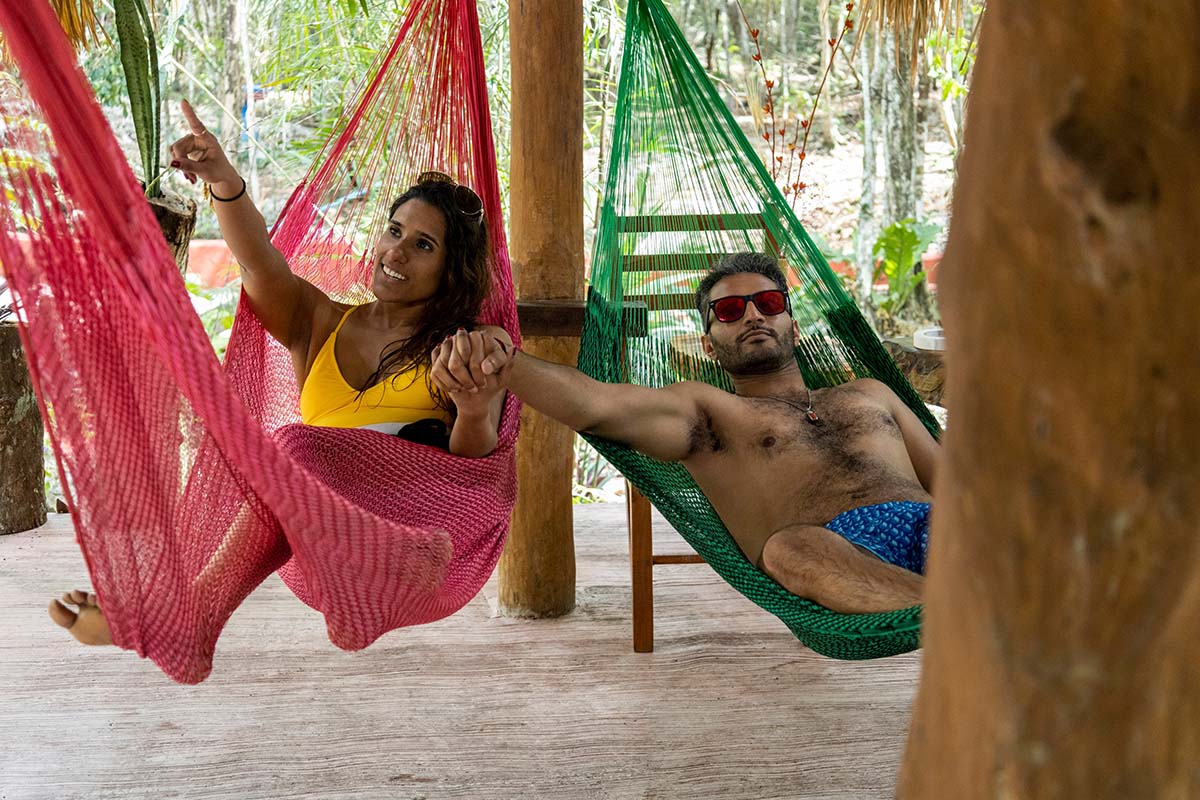 “I knew what I had to do,” she previously told Us about her decision. “No one should have doubts about me [on our wedding day] and I deserve the best. So it’s, like, if you’re not gonna be able to offer it for me, then there’s no chance I’m staying.”

One of their issues documented during the season was their lack of intimacy. “There’s a lot of things that he said that he didn’t say to my face and [things] I’ve heard from other cast members,” Deepti continued. “I just don’t have room for anybody in my life that doesn’t see me in the best way. And who could even think those types of thoughts, I guess.”

Since the finale started streaming on February 25, Deepti’s family has slammed Shake. 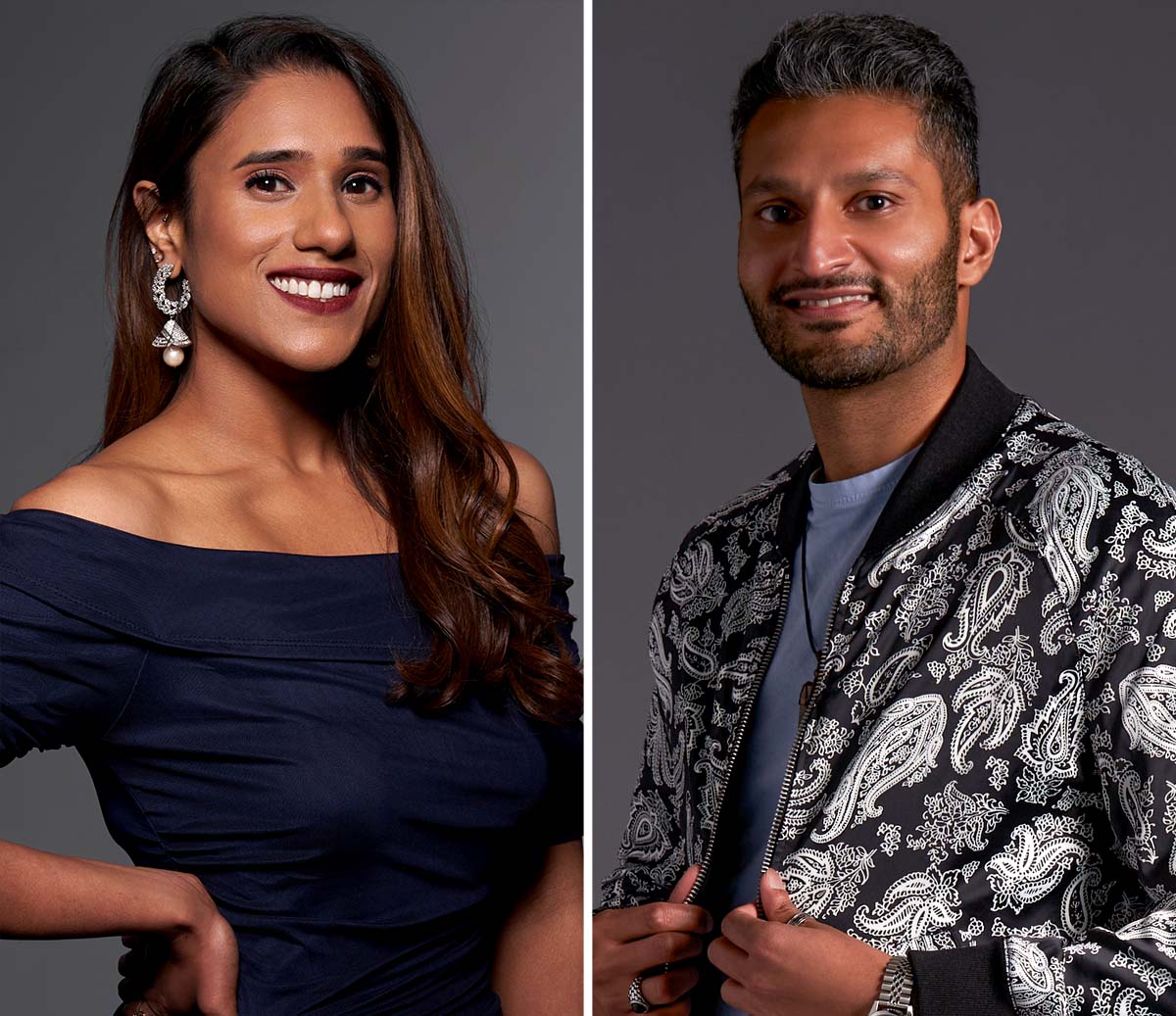 “I’mma defend my sister here: ‘Shake’, bruh, you’re a loser,” Sunny Vempati and his partner, Hina, wrote via Instagram. “You minimized my sister’s life by making some awful and cringeworthy comments about her. You made these statements knowing your own mom would one day watch it; my parents and my entire family had to sit through you talking behind my sister’s back about insecurities she fought her entire life. Despite your comments on and off camera about her body, she continued to only ever be supportive of you, despite our best efforts to convince her to see through your BS. THAT’S the person she is.”

‘Love Is Blind’ Couples: Who Is Still Together and Who Broke Up?

Deepti, who called “the love and support” from her family as “unmatched” via Instagram Stories, concluded that she was supposed to be on the show for a reason, even though she didn’t find The One.

“Regret wise, I wish I kind of tried harder with my No. 2 connection in the pods, but honestly, it’s not a regret though, because I think I was meant to go through this process to figure myself out more,” she told Us. “But the best part of this entire thing, I think, is finding these amazing people that I now call some of my closest friends. It’s such a blessing and, maybe, I wasn’t supposed to find my soulmate, but I found some pretty amazing people along the way.”

Love Is Blind season 2 is streaming on Netflix.