Teresa Giudice’s boyfriend, Luis “Louie” Ruelas, made his debut on “The Real Housewives of New Jersey” Wednesday and wasted no time doting on the reality star.

“I absolutely did not expect to meet you,” Ruelas, 46, said to Giudice, 48, during a dinner date. “I really thought that I’d be alone for the next 10 years.”

Giudice, who finalized her divorce from ex-husband Joe Giudice in September after two decades of marriage, responded: “I thought that, too, just because I’m in the public eye and it’s really hard for me to trust people.”

Ruelas, a father of two, also gushed that Giudice is “a dream come true” and “amazing.”

Giudice’s romance with Ruelas has been going full-steam ahead since Page Six revealed in November that they’d started dating. Recently, the couple ventured to the Bahamas, where they met up with her ex-husband. 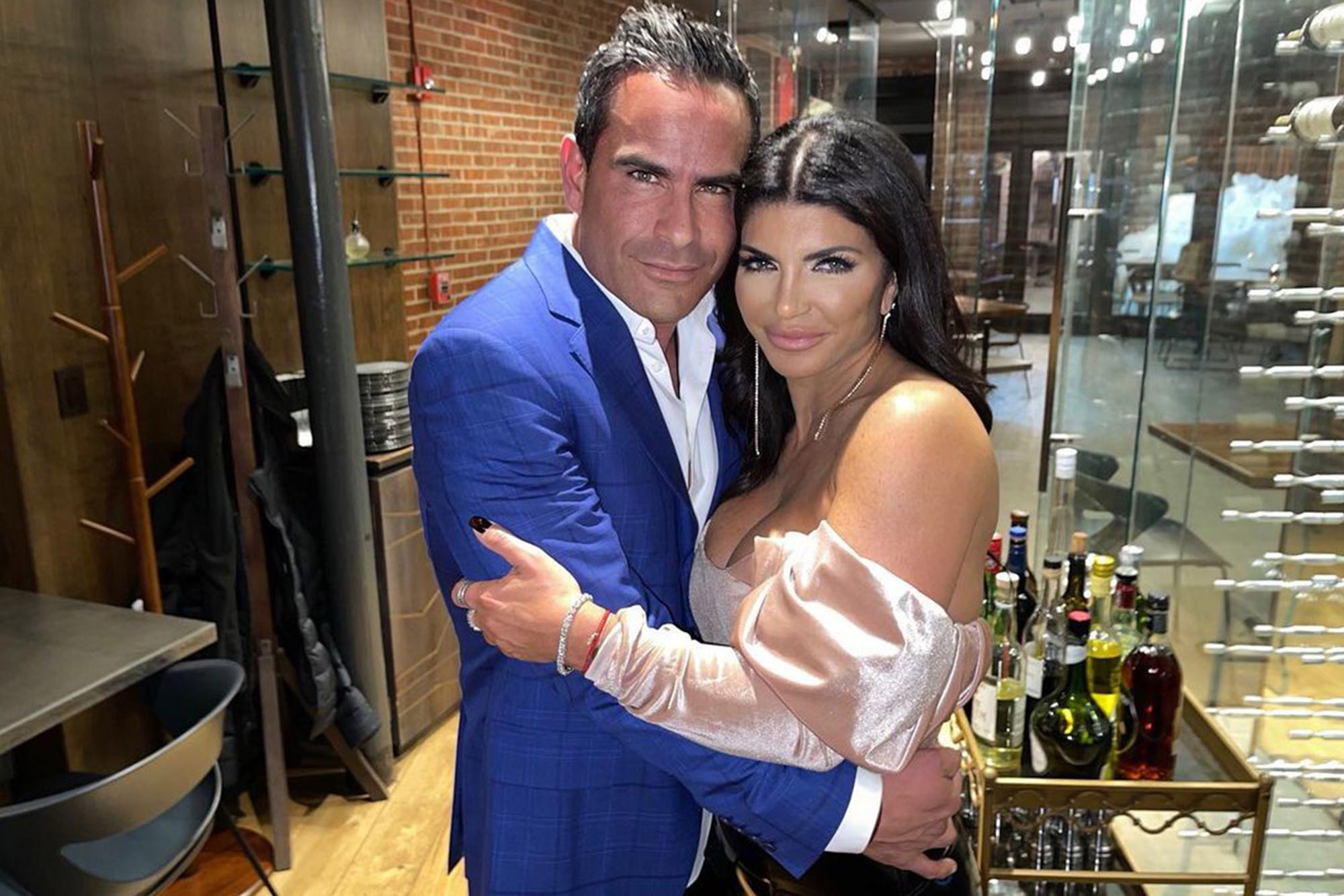 They also spent Mother’s Day weekend together with three of “RHONJ” star’s children, Gia, 20, Gabriella, 17, and Milania, 15, while her youngest daughter, Audriana, was at a dance competition.

Despite the couple’s loving words and PDA on camera, Page Six recently revealed the New Jersey businessman’s alleged playboy past, including allegations that he’s a “sex-obsessed” Lothario.

But Ruelas has already received a thumbs-up from Giudice’s nearest and dearest, with sister-in-law Melissa Gorga previously stating wedding bells could be ringing in the future. 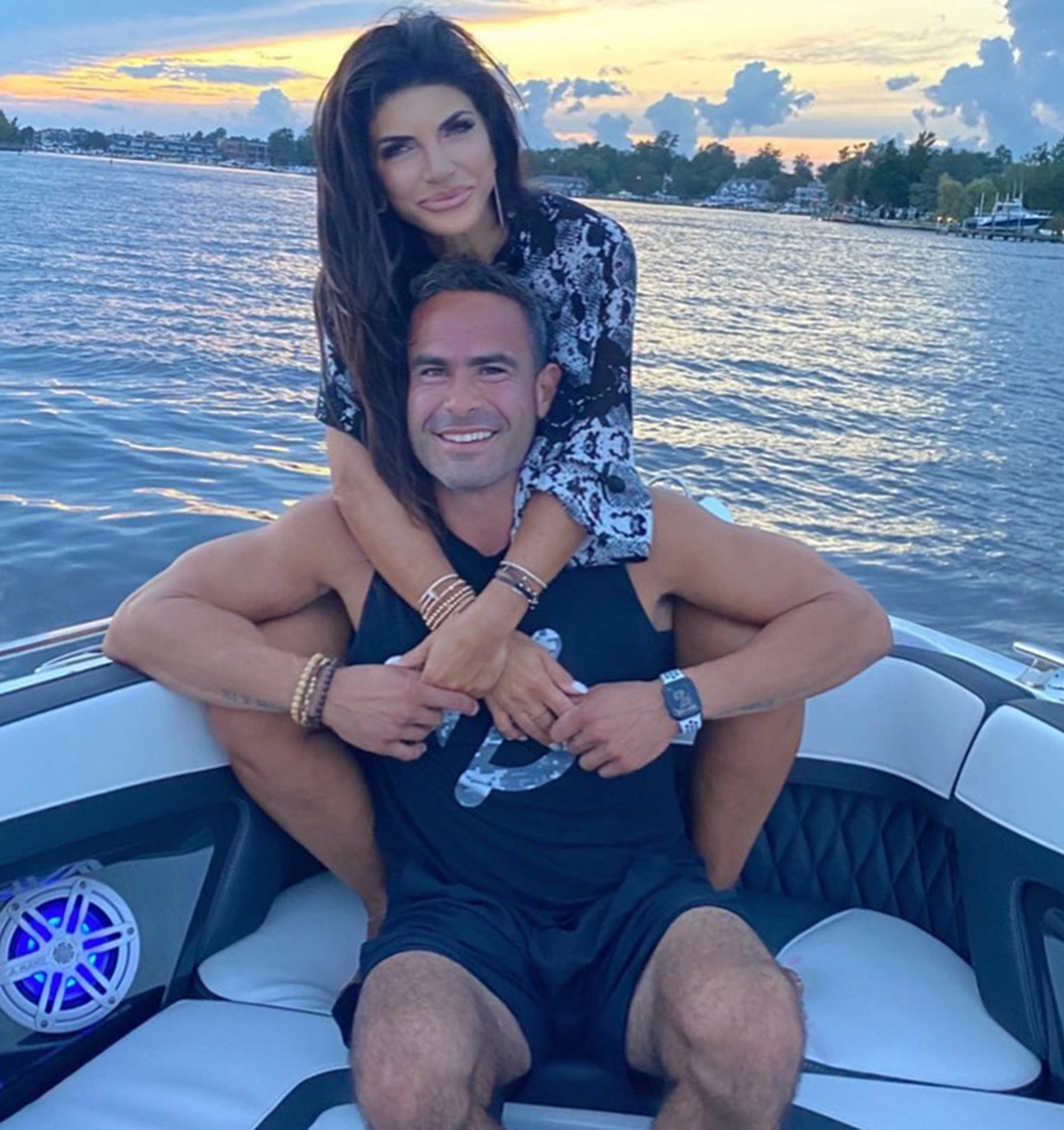 “I believe this is her husband,” Gorga told her “Real Housewives of New Jersey” co-stars Margaret Josephs and Jackie Goldschneider.

The “Real Housewives of New Jersey” airs Wednesdays at 9 p.m. on Bravo.