Not a day goes by when Mac Miller isn’t missed.

But today, his absence is felt more than usual, since this would’ve been his 28th birthday. As his brother, Miller McCormick, notes on Instagram, he, and surely many other people, wishes Malcolm was “really here.”

“hard to let go. wish you were really here. bet they throw a good party,” Miller captions a photo of a young Mac. “you’re the best, hope you know it. funny, kind, messy.” He adds that the rapper had an “old tender wisdom.”

Miller also reveals that one of his first memories was of “sitting by the window in the hospital after your birth,” after which a nurse brought him mint jelly. He says it’s a “good first memory” to have.

The older brother also muses about what they’d be doing if Mac was still alive. He says he’s “mad” that Mac isn’t there “sitting on a porch talking about baldness. and babies.” Although, he shares part of him thinks, “maybe there’s a version of that still.”

He concludes his message by sending Mac a “big smelly bear hug.” 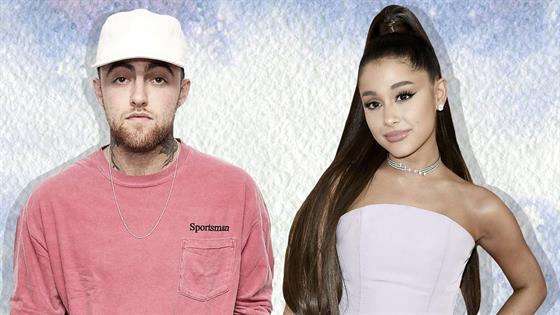 His birthday comes on the heels of the release of his posthumous album, Circles. His family and collaborators worked effortlessly on ensuring the album was completed even in his absence. “Here we are,” a statement from Miller’s family read. “The act of having to write this at all feels surreal. At the time of his passing, Malcolm was well into the process of recording his companion album to Swimming, entitled Circles.”

The McCormick family stated they knew it was “important” for the album to be released in all of it’s glory, especially in honor of his life.

Fans are now enjoying the music and listening to it in honor of the late artist, who died from an overdose in Sept. 2018.