Kirstie Alley was diagnosed with colon cancer before death

Maksim Chmerkovskiy says his former “Dancing With the Stars” partner, Kirstie Alley, was “one of the most unique people” he ever met following her tragic passing at the age of 71.

The 42-year-old took to Instagram on Tuesday to reflect on the pair’s “wild” relationship ever since competing together on Season 12 of the ABC dance series in 2011.

“My dearest Kirstie,” Chmerkovskiy started the post alongside a photo of the pair dancing. “We haven’t spoken lately and I’ll tell you everything when I finally see you, but for now I want to say that I love you very much and I wish you the most peaceful rest.” 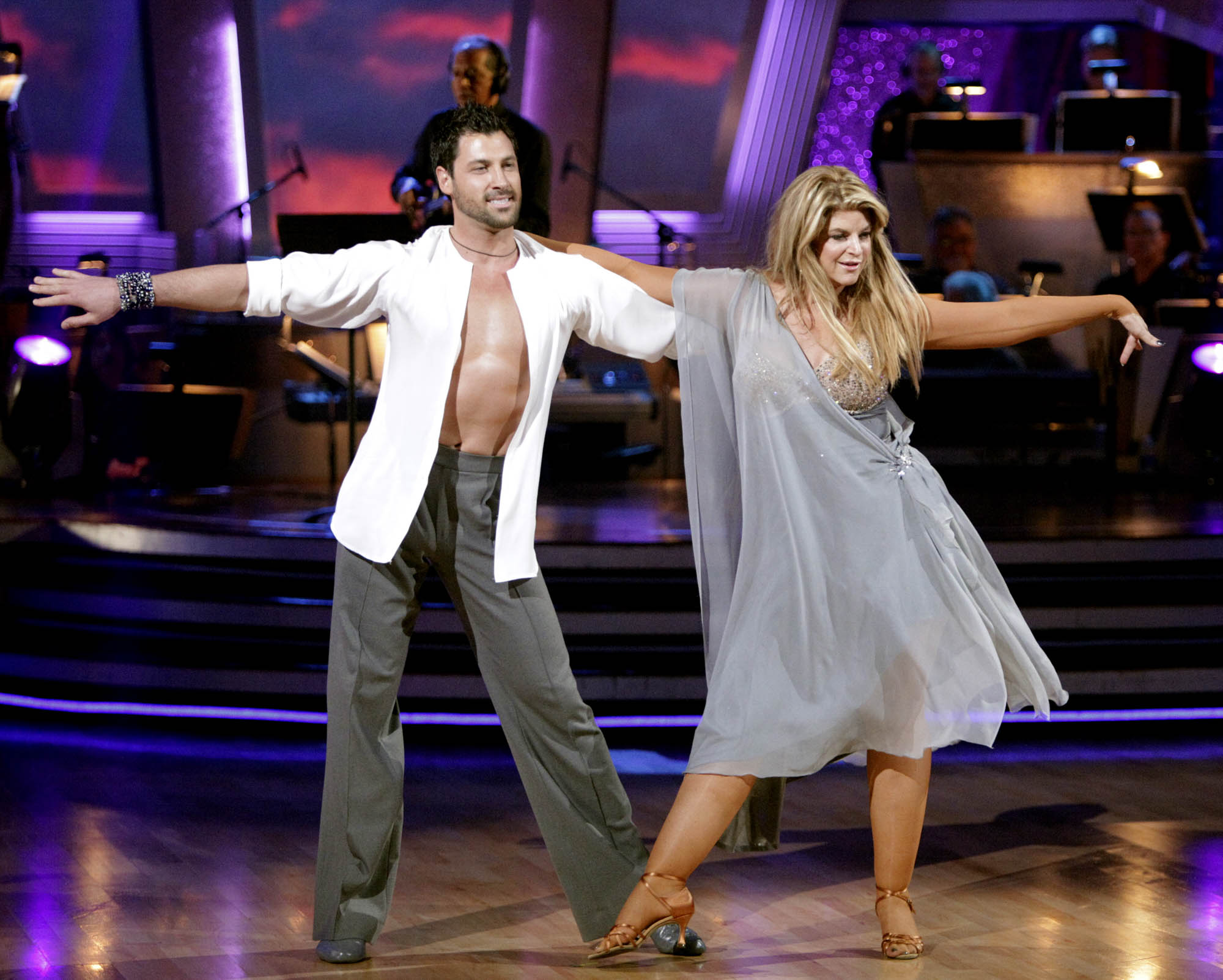 Maksim Chmerkovskiy reflected on his complicated relationship with Kirstie Alley following her death. 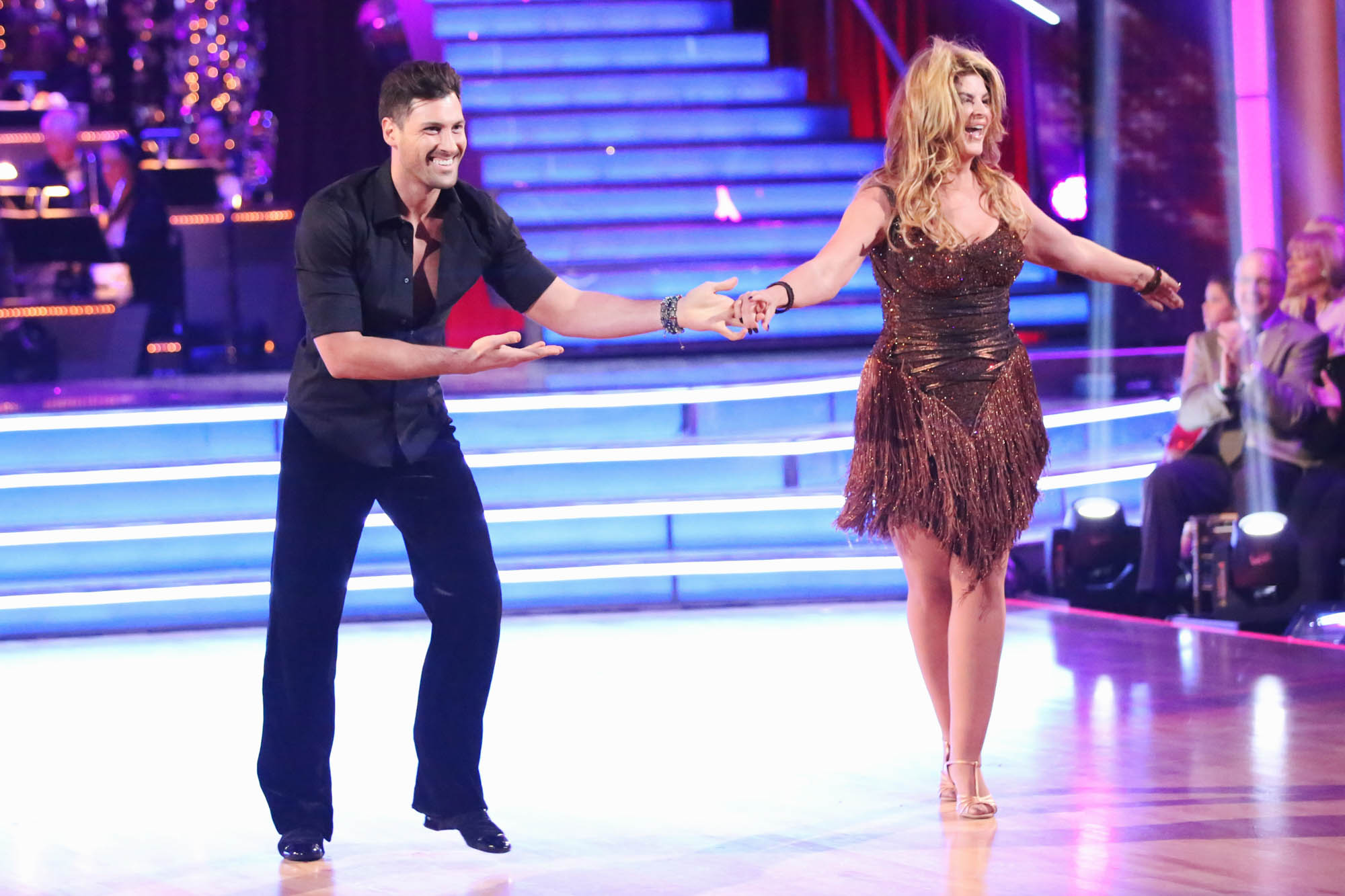 Maksim Chmerkovskiy reflected on his complicated relationship with Kirstie Alley following her death.

'Family Karma' star Amrit Kapai: Gizelle Bryant was 'rude to me' at BravoCon