A HOMEOWNER who paid just £10,000 for a property which was a "dangerous eyesore" has transformed it into a stunning modern house.

Jake Knotman, 25, bought the boarded-up home, which was covered in damp, mould and fly-infested rubbish, four years ago after spotting its potential. 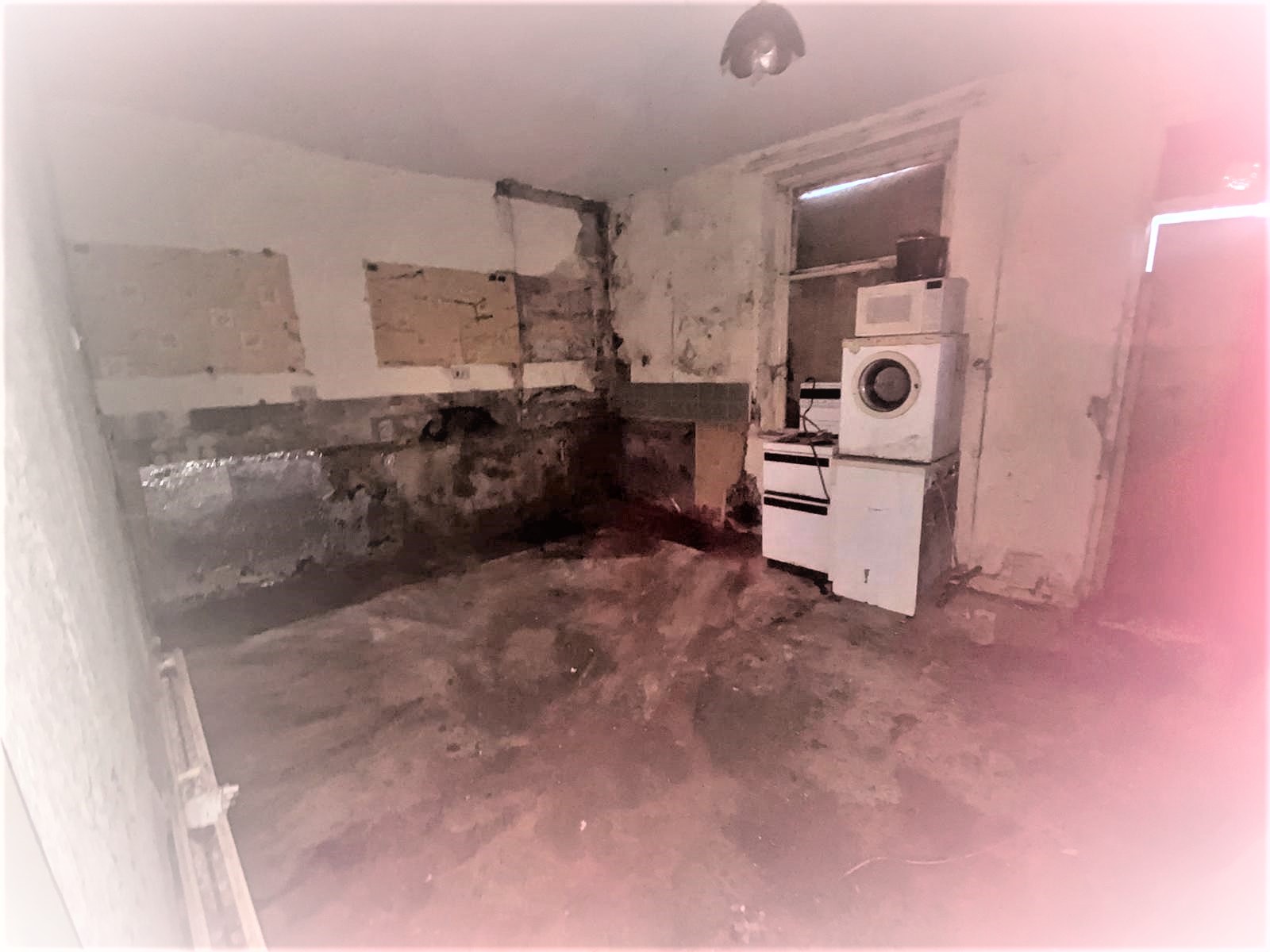 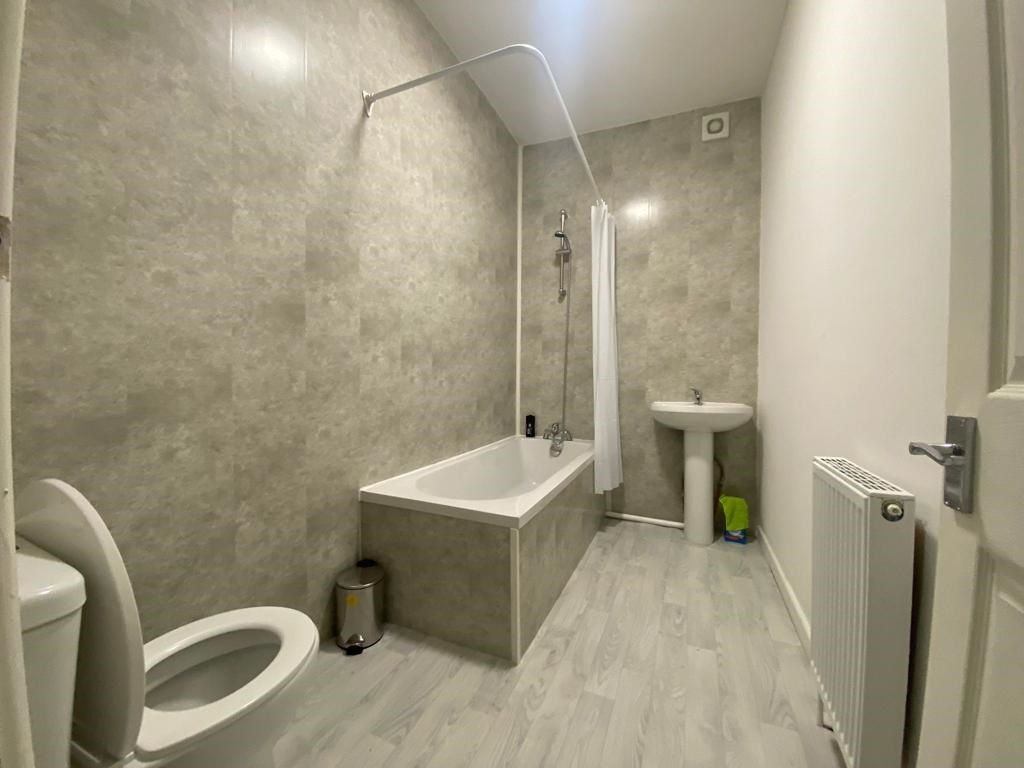 He invested £26,000 to spruce up the terraced home with some funding via an interest-free loan from Burnley Council.

The property investor hopes to advise young buyers about different routes into the housing market- and insists large sums of money aren't necessary.

Jake said: “People don’t believe me when I tell them it is possible to buy a house for £10k but you just have to know where to look.

"Burnley is a fantastic example of a post-industrial market town with a huge amount of terraced housing stock that is priced well below the national average."

He added: “It won’t stay that way forever though as this town is going places.

"It’s under an hour from Manchester by rail or road, has massive rental demand with big name employers such as Boohoo, a growing university and college scene, an American-owned premier league football club and the Pennines on its doorstep.

"There are a number of property hot spots like this in the north west – it’s about doing your research and knowing your market.”

The property now has with modern fittings, new floorboards and sleek finishes.

Jake has also added a new bedroom to the home, which is being rented out through a local social housing scheme.

He is now urging buyers to examine interest-free loans offered by many councils to renovate run-down, empty properties.

Jake added: "Having turned an ugly, dangerous eye-sore into an attractive modern property we’ve helped raise house prices for everyone on the street.

Jake joined an estate agency at the age of 17, but now owns seven properties and just bought his first commercial building which will be turned into eight offices.

He added: "Property can pay you every single month, every single year for the rest of your life, but only when knowledge, experience and the right vision come together." 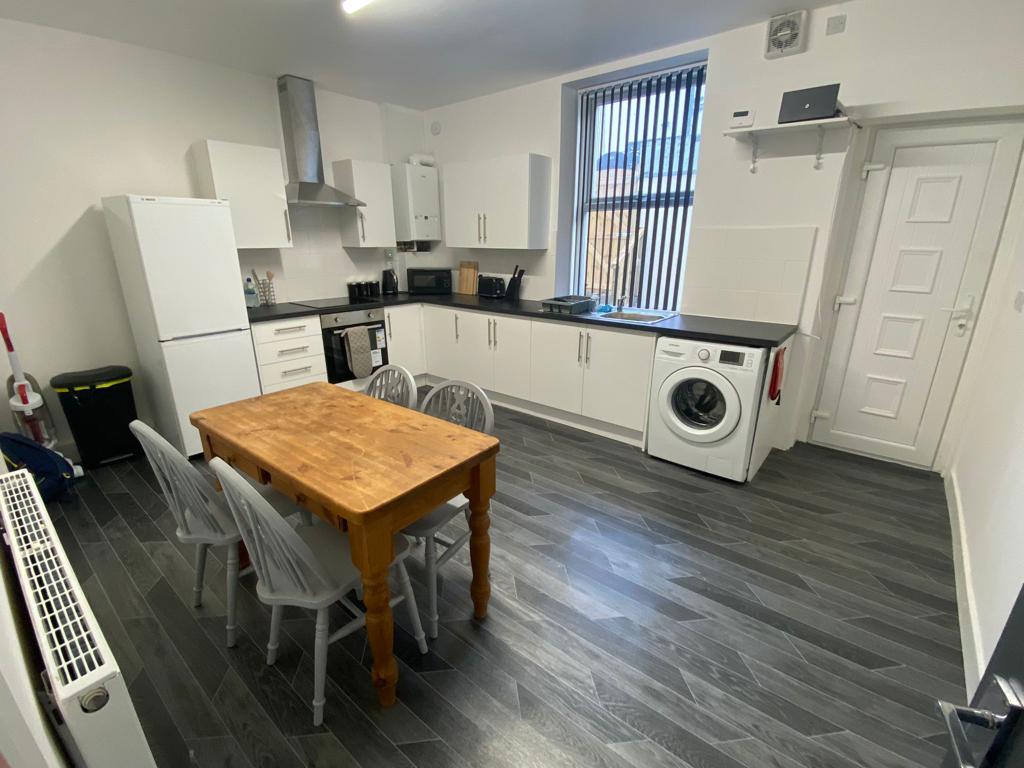 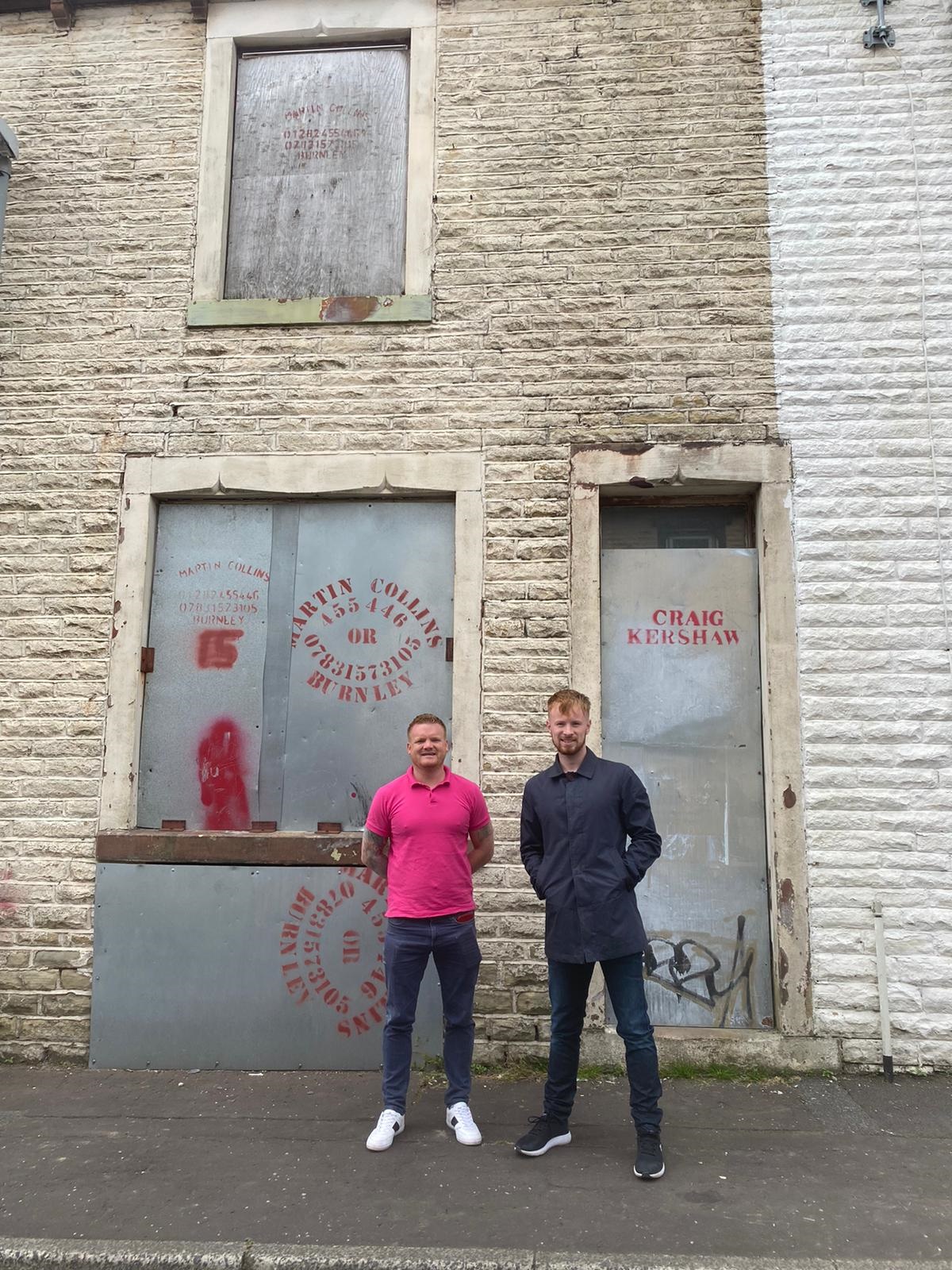