The rest of the body was found by a nearby river.

Authorities in Bonn, Germany arrested an unhoused man on Tuesday after responding to a call about a severed human head on the ground in front of the town’s courthouse.

The 38-year-old man and the victim were both part of the local “homeless scene,” according to investigators. A body, which police believe belongs to the decapitated head, was later located on the bank of the Rhine river nearby.

Photos from the crime scene show police blocked the gruesome discovery with a blanket tied between two police vans. Other pictures show a forensics team by the riverbank. 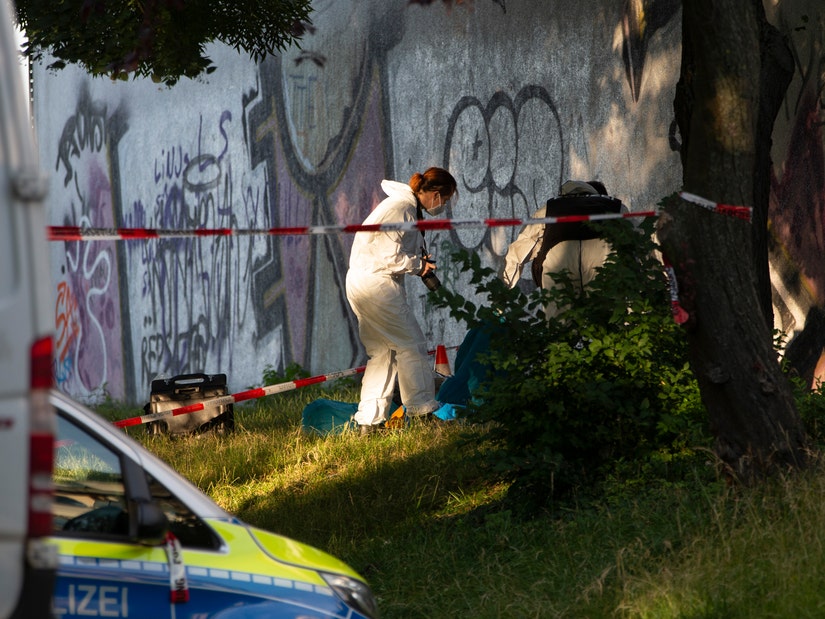 “At first we thought there was an object there. Only afterwards did we recognize the hair,” a witness told local newspaper General-Anzeiger.

Another told BILD, “The man then just sat there a few meters from his head. He allowed himself to be arrested without resistance.”

In a statement to The Independent, police confirmed that “at around 5.35pm, witnesses informed the police control centre that a human head was lying in front of the Bonn courthouse on Wilhelmstrasse.”

“After the first arriving police forces confirmed this initial report, a suspect was identified and arrested in the immediate vicinity. A little later, further investigations led to the discovery of a corpse in the area of the old customs,” the statement continued. “The suspect is a 38-year-old man who is known to the police in particular for narcotics crime. The victim has not yet been identified.”

No weapon has been recovered.