Marketer admits she’s CRIED due to working with influencers

A fashion marketer whose career involves being surrounded by glamorous influencers has revealed how working in the industry has left her crippingly insecure.

Assistant Marketing Manager Grace appeared in last night’s Breaking Fashion, which goes behind the scenes at Salford-based fast-fashion giant In The Style.

She was seen working on a trip to Cannes for bloggers and influencers, to promote the brand’s collaboration with former air hostess Lorna Luxe, who has more than 800,000 Instagram followers.

And Grace admitted that at previous companies she’s worked with, she’s struggled with her confidence.

‘I think social media definitely has an impact on people’s insecurities,’ she said. ‘I’ve had times before when literally on these trips I’ve gone to the toilet after a day and cried,’ she said.

‘I’ve thought, “I don’t want to do this job anymore. I don’t look good enough and I’m not attractive enough to be here”. You definitely compare yourself. 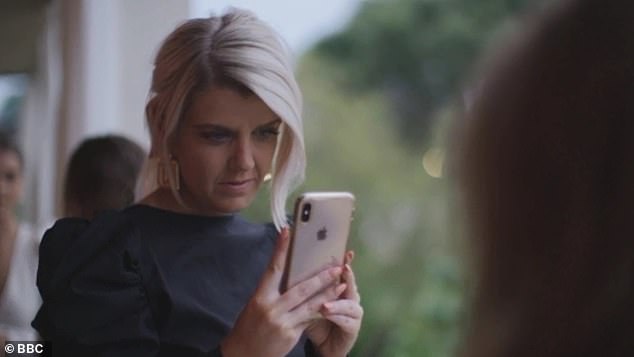 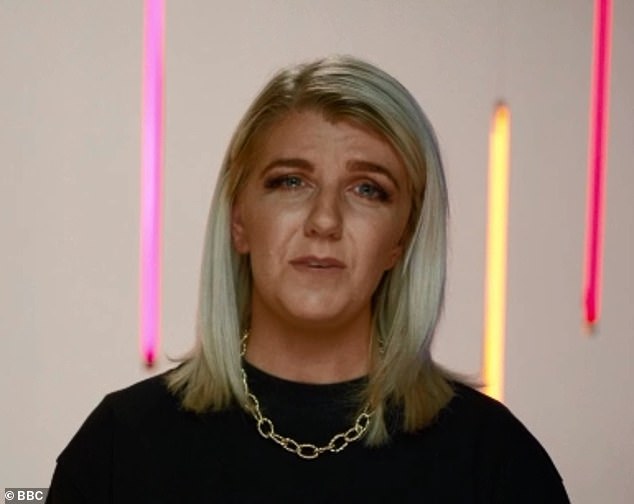 ‘I think that any brand that’s got a big platform and a huge audience. Everyone needs to start looking at how they can use it in a good way to make people feel better.’

In The Style spent around £20,000 on their collaboration with Lorna Luxe who is a former air hostess. The Instagrammer also chose a group of fellow social media influencers with a combined following of 3.5 million people to help create a buzz for her collection.

Speaking about the early days of the company, he said: ‘Trends change constantly that were able to bring fashion to life so quickly is so important to this generation of people. 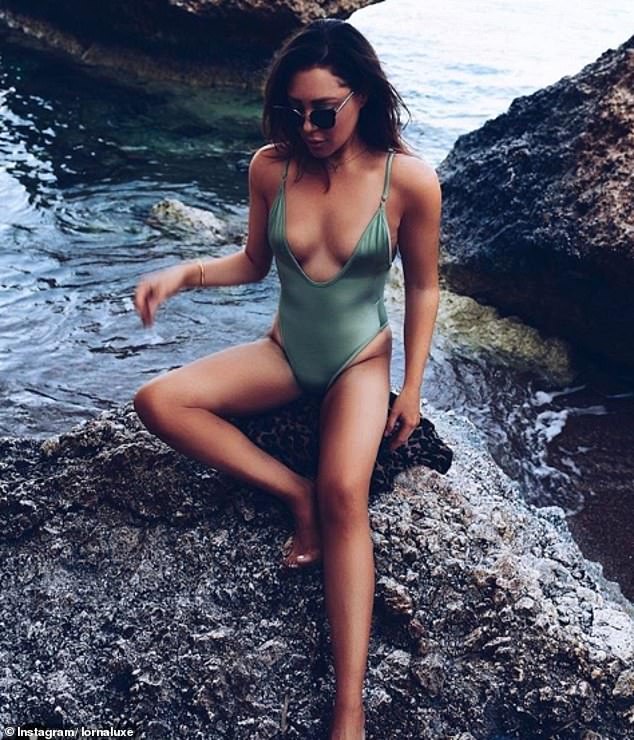 In The Style’s collection with former air hostess Lorna Luxe (pictured) sold £65,000 in the first hour alone, Adam says it was a proud moment

‘People want to be wearing stuff on Instagram, they want to be going to Ibiza at the weekend in a swimsuit they’ve seen on Billie Faiers or Charlotte Crosby.

‘Social media, celebrity and fast fashion wasn’t linking together, I really felt that I could link this up.

‘I’d love to say I had a massive business plan but one evening it just came to me. I went to the wholesalers bought six dresses, I think at the time. And I remember the first day I launched and did one sale, I was buzzing.

‘Very quickly six dresses soon turned into 12 and 24 that’s how the business was built. People want to look like celebrities and influencers. 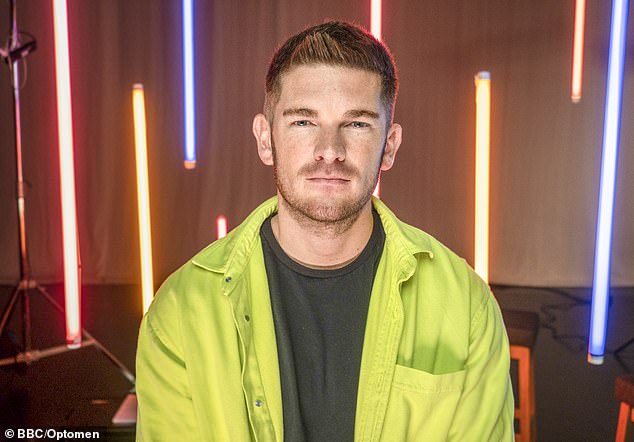 ‘If you get the right influencers attached to your brands for the right reasons it can be massive.’

The entrepreneur became frustrated as the brand’s app started malfunctioning just 20 minutes before their launch of Lorna’s collection.

‘The launch is the biggest opportunity to drive traffic and sales to the site. Obviously you can restock things if there’s demand for stock but you don’t get the same kind of buzz,’ he says as the new collection goes live.

Adam admits he’s always hoping to do better, In The Style saw 27 items bought within three minutes of releasing the collection.

He says: ‘When you actually break it down that’s £65,000 that’s gone on Lorna’s collection alone in the first hour.

‘It is just amazing, when you think about the context of it just being my little brand that I started off and Lorna as an influencer doing this together and generating all of this, it is amazing. It’s a really proud moment.’ 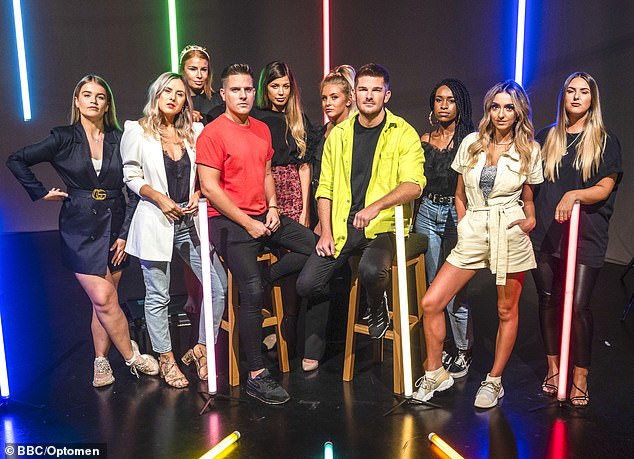 Speaking to the staff about the overall collection, he says: ‘One of the biggest launches that we’ve ever done, in fact maybe the biggest in terms of stock. I think everyone felt a little bit nervous about it, just based on amount of stock we ordered, especially as the second collection, will it do as well etc.

‘We also had a successful Cannes trip. It was mega expensive and had finance kicking off but it did pay off, we got loads of new influence on the trip and I think the content was really good.

‘Although we were only there for 48 hours it was really successful trip. Well done mainly to Jamie, Mel and Grace who pretty much organised the whole trip, that worked really well.

‘In the first week we’ve just taken just under £300k sales on Lorna alone, which is the biggest most successful launch we’ve ever had.’