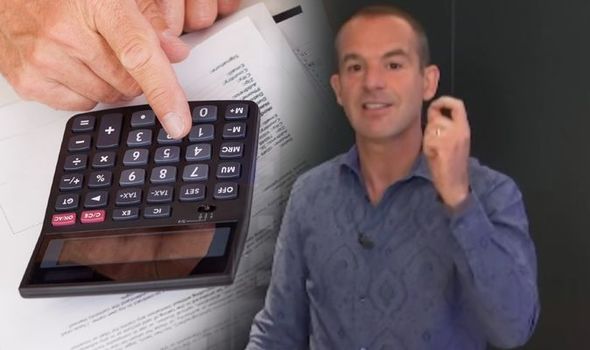 Martin Lewis urged the emailer to apply for the marriage tax allowance, however, he had stern words as to how to do it. He urgently warned not to apply for it via anyone but the government.

He said: “The marriage tax allowance, not a scam at all. Really important if you in are marriage or in a civil partnership and one of you is a basic 20 percent tax payer and the other is a non taxpayer.”

He went on: “Do it by gov.uk. Anyone advising, they’re shysters, trying to make you pay for a service that is free.”

Martin has spoken out urging Britons to apply for the marriage tax allowance many times.

He said previously: “The Marriage Tax Allowance is an allowance for married couples or those in civil partnerships.

“What it says is if there’s a non-taxpayer married to a 20 percent basic rate taxpayer, the non-taxpayer can give 10 percent of their tax-free allowance to the 20 percent taxpayer.