Matt James and Rachael Kirkconnell are back together, but he’s ‘hesitant’

‘Bachelor’ Matt James and ex Rachael Kirkconnell are not back together

Matt James and Rachael Kirkconnell are back together, though the former “Bachelor” lead is leery about putting it out there — even if his Season 25 winner is less so.

“They are back together, but Matt is hesitant to publicly and outrightly confirm it right now because it’s still fresh and they still have issues to work through,” a source tells Page Six exclusively. “Rachael already faced scrutiny for her past, and now all eyes have shifted to Matt, so he’s feeling pressure to set a good example for other black men.

“He’s aware that people are not going to be happy that he jumped back into a relationship with Rachael so soon,” the source adds. “So while he is happy to have her in his life again, he is not ready to scream it from the rooftops yet.”

Kirkconnell confirmed in a WSJ Magazine profile on James published Wednesday that the pair are back on, while he simply told the publication the two are “trying to make it work.” 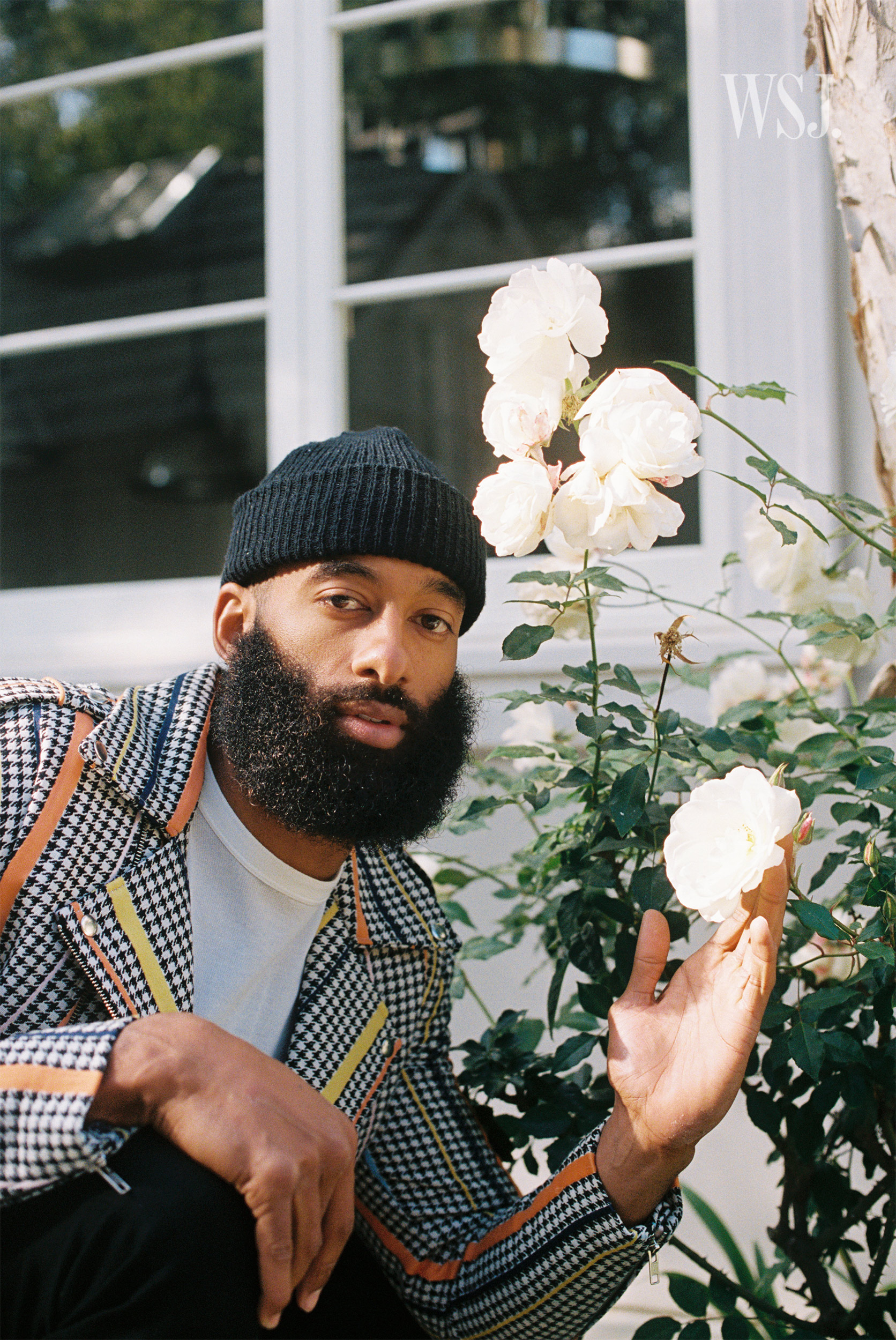 Rumors swirled in April that James, 29, and Kirkconnell, 24, were back together after a fan claimed to have seen them out in Williamsburg, Brooklyn.

“Bachelor” spoiler king Reality Steve then fueled speculation by tweeting that the couple were “not over,” and a source later told Page Six that Kirkconnell had visited James’ condo during a trip to New York.

In his WSJ profile, James addressed his mental-health journey following his controversial tenure on the ABC reality dating series, telling the mag, “I have spoken to therapists — I wouldn’t say I have a specific therapist. As you talk about things, that’s when the healing can start.”

And while he didn’t want to speak for Kirkconnell, he added that the pair’s recent progress has included the ability to “have critical conversations about being in this relationship and what I need in a partner — especially if that woman isn’t black — to understand what comes with me and my life and being black.”

“It’s on people who care about being allies to do the work to be truly antiracist,” James said. “And I think it’s unfair to leave people without the ability to unlearn and be better.”

He also revealed that he did not sleep with any of his season’s contestants during the show’s notorious “fantasy suite” nights, instead using the time to talk with Kirkconnell, Michelle Young and Bri Springs.

“I can’t speak for anybody but myself, but I think the women appreciated it,” James explained. “Because I did learn things about them … that they might not have been comfortable talking about on camera.” 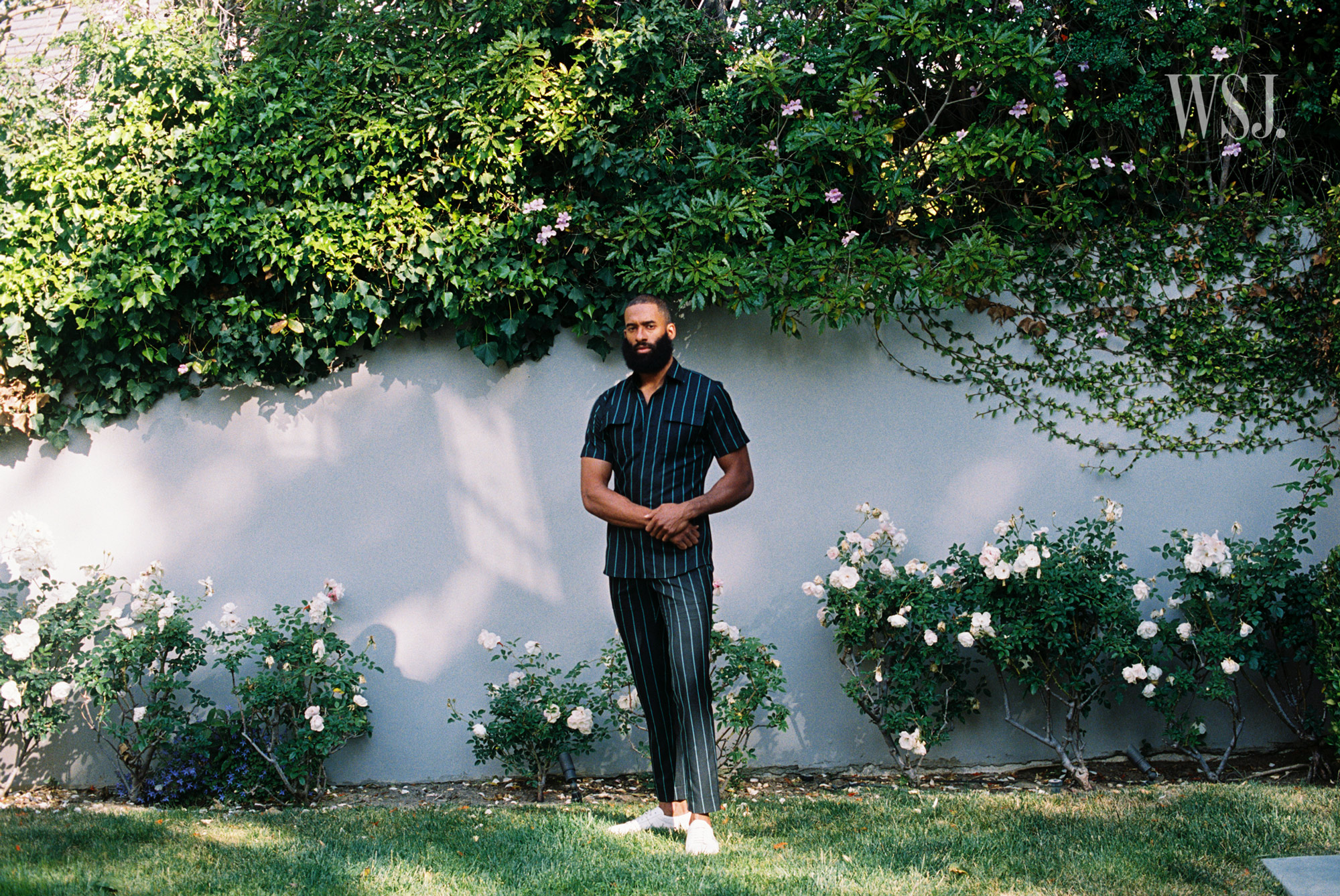 Elsewhere in the profile, there are bits about James’ business interests — the hydroponics company Lettuce Grow, NFTs — his friendship with Tyler Cameron, and how the show ended up leading to a reconciliation with his father.

“After the show, I reached out to my Pops, and we talk on a regular basis now. He’s taken steps to make amends with the rest of the family and be a better dad to his kids.”

The first black “Bachelor” in franchise history, James’ gave his final rose to graphic designer Kirkconnell, though they did not get engaged. Leading up to the season finale, allegations of Kirkconnell’s racially insensitive behavior on social media surfaced along with photos of her at an antebellum-themed party in college.

The pair revealed on the “After the Final Rose” special that they had split while the show was airing.

All told, James said in the WSJ profile, “I know there was a lot of controversy, but there were a lot of things to celebrate.”