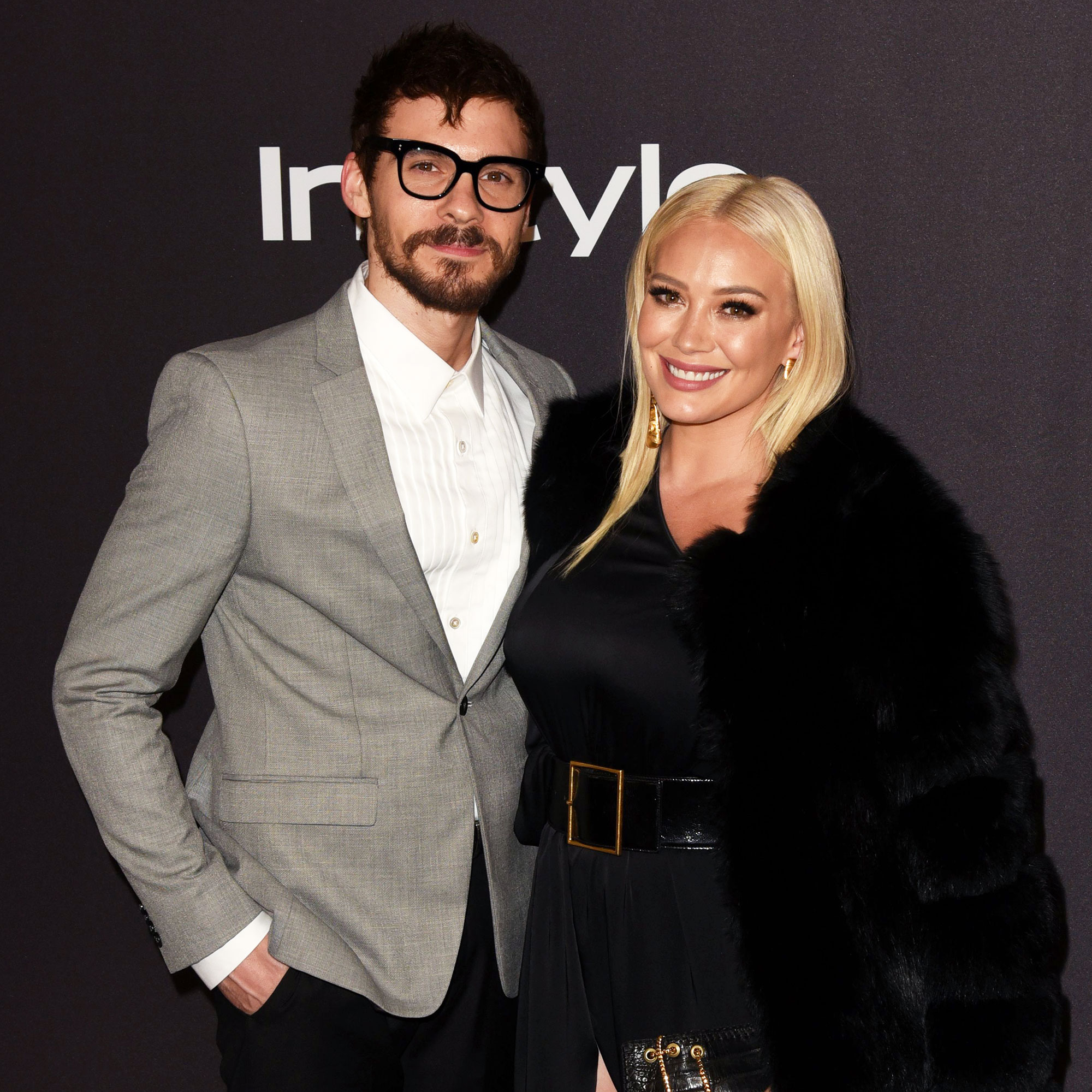 Taking down the trolls! Matthew Koma reacted to controversy over recent videos of his and Hilary Duff’s 3-year-old daughter, Banks, seemingly not wearing a booster seat during a car ride.

Celebs Clap Back at the Parenting Police

In a Monday, January 3, social media upload, the 34-year-old actress’ Younger costar Molly Bernard sat in a backseat with the toddler, recording her saying, “I don’t get cute, I get drop-dead gorgeous.” The Yale University grad, 33, also shared sweet selfies with the little one. “You heard the girl,” Bernard captioned the Instagram slideshow.

Haters took to the comments section, writing, “I love all of you but Banks not in a car seat breaks my CPST heart,” as well as, “Child endangerment. California law requires children in a car seat or a booster depending on age/height and weight.”

Koma, 34, began clapping back by sarcastically telling a follower that they were “truly a hero for speaking up.” The “Kisses Back” singer told another that they were probably “the kind of person who cuts up a kid’s applesauce.”

When a third troll criticized Banks’ “narcissistic” use of the word “gorgeous,” the New York native replied, “You’re [a] 50+ woman calling a 3-year-old a narcissist.”

The DJ and Duff also share daughter Mae, 9 months, while the Lizzie McGuire alum previously welcomed son Luca, 9, with her ex-husband, Mike Comrie. While raising her children, the former Disney Channel star has slammed the parenting police multiples times over the years.

“Yes! I pierced her ears today. Can’t wait for the internet to call me a child abuser … again,” the Texas native captioned a November 20921 Instagram Story photo of her youngest. “Lesss go.”

Duff’s statement referenced the backlash she received when she pierced Banks’ ears in July 2019 at 9 months. “Just won an unfollow after seeing you pierced her ears, poor baby. Bye!” one hater wrote at the time, while another added, “I can’t fathom why you would you think it’s okay to have your daughters ears pierced. Causing her a tremendous amount of pain and discomfort.” Some of the How I Met Your Father star’s followers backed her up, telling trolls to “stop judging.”

The little one was born in October 2018. Koma proposed to Duff in May of the following year, and they tied the knot in December 2019 in the backyard of their Los Angeles home.