Former McDonald’s CEO Ed Rensi discusses 2020 Democratic candidates and the lawsuit filed against McDonald’s for the violence in the area surrounding the chain’s Chicago stores.

McDonald's says it paid tens of millions of dollars to settle a prolonged labor dispute, marking the latest development in a string of legal problems the fast-food giant is facing.

The company agreed to pay $26 million to resolve a lawsuit stemming from 2013 in which several of its employees sued the company over allegations of labor violations.

The lawsuit, according to The Wall Street Journal, alleged the company paid some of its staff less than minimum wage after expense deductions.

Stocks in this Article

As part of the settlement, the company denied wrongdoing and said it was committed to the fair treatment of all its employees.

"At McDonald's, we take our responsibility as an employer seriously and are deeply committed to the fair treatment of all of our employees. While we continue to believe our employment practices comply with the California Labor Code, we have decided to resolve this lawsuit filed back in early 2013," McDonald's told FOX Business Monday. 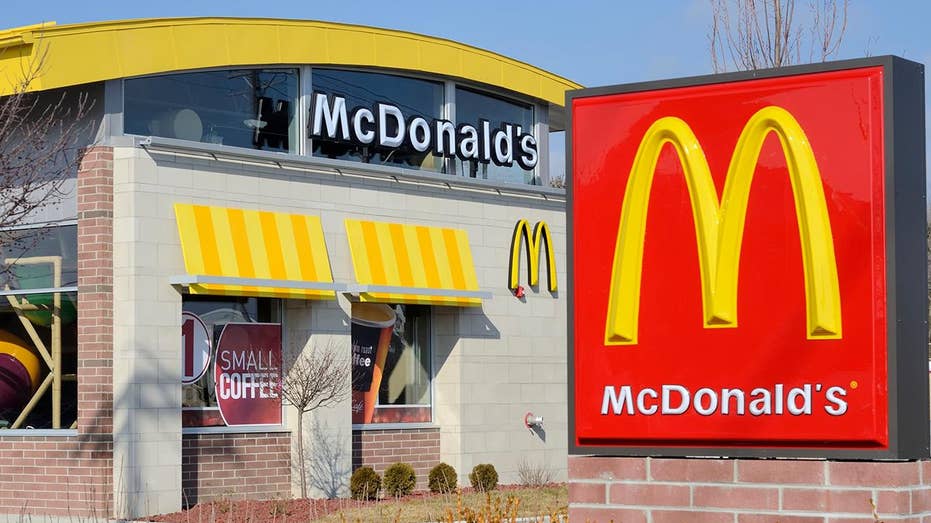 The company also promised to take additional steps to "promote continued compliance with all wage and hour laws."

"McDonald's remains committed to our employees, and we continuously roll out additional trainings and resources across corporate-owned restaurants," the company said.

McDonald's has faced protests and dozens of lawsuits over what workers call sexual harassment at its restaurants and the company's failure to address their complaints.

Last week, a group of employees from 13 McDonald's restaurants in Chicago filed a lawsuit alleging that the company's drive for profits puts workers at "daily risk" of physical attack by dangerous customers.

Earlier this month, a former employee sued McDonald's and one of its Michigan franchisees, alleging that the general manager did nothing to stop a co-worker from groping and physically assaulting her. And just days before that lawsuit was filed, McDonald's fired its CEO, Steve Easterbrook, for having a consensual romantic relationship with an employee.