Meghan Markle’s debut podcast for Spotify is set to premiere this summer, an Archewell Audio spokesperson confirmed to Page Six.

The former “Suits” star and her husband, Prince Harry, signed a reported $25 million deal in December 2020 to make content for the platform via the production company.

They’ve since vowed to take an active role in combating “misinformation” spread on Spotify, after previously raising concerns over Joe Rogan’s controversial podcast in January.

The Archewell spokesperson told Page Six that the company is encouraged by ongoing conversations with senior leadership, and is working towards policies, practices and strategies meant to raise creator awareness, minimize the spread of misinformation and support transparency.

Archewell’s first podcast was released on Dec. 29, 2020, and featured a slew of celebrities reflecting on the pandemic-stricken year. Tyler Perry, Elton John, Stacey Abrams and James Corden all participated, with a special appearance from the Duke and Duchess of Sussex’s 2-year-old son, Archie. 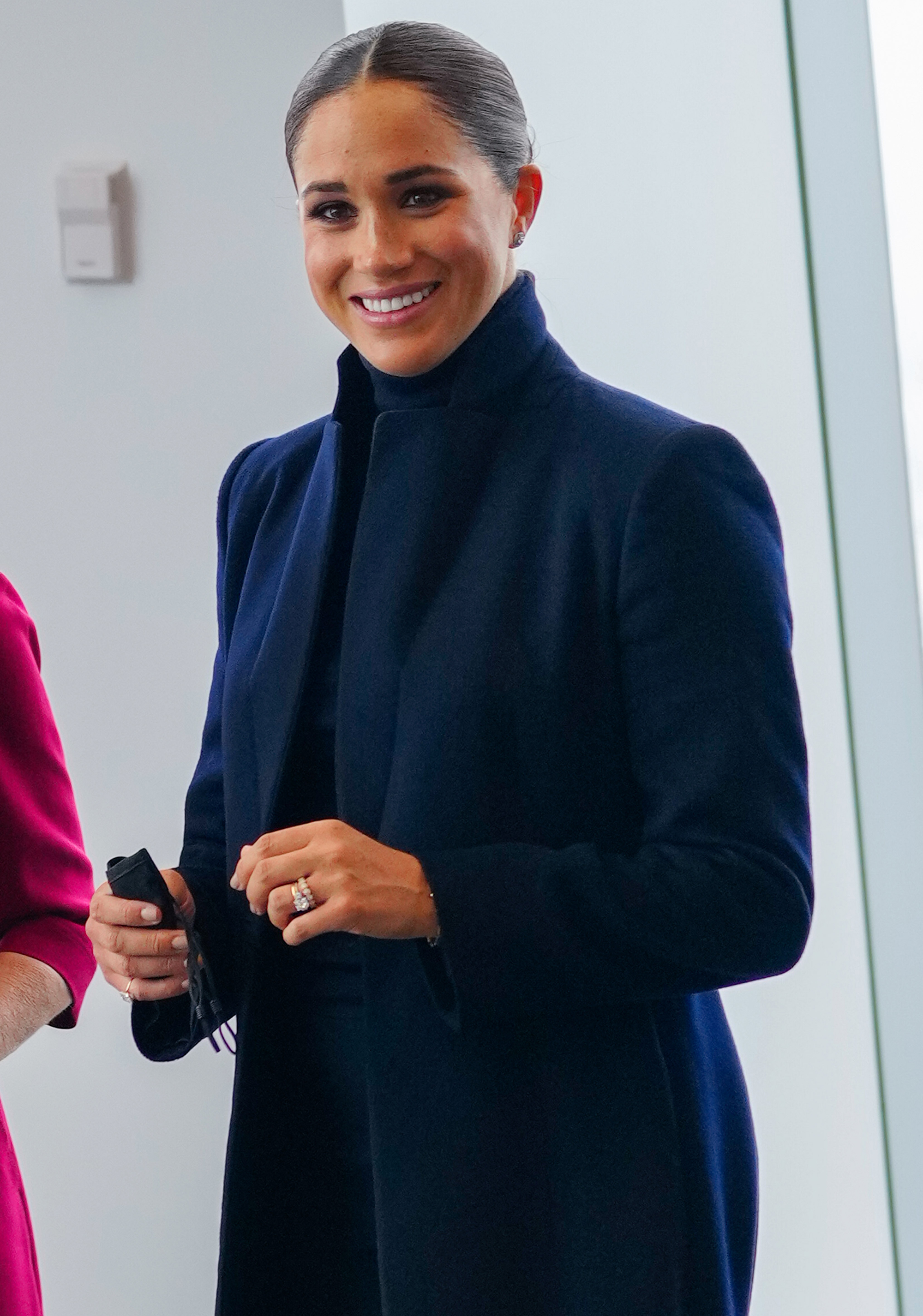 Megan and Harry also signed a massive deal with Netflix in 2020, telling The Times that they plan to develop “documentaries, docu-series, feature films, scripted shows and children’s programming” for the streamer.

“Our focus will be on creating content that informs but also gives hope,” Meghan and Harry said in a statement at the time. “As new parents, making inspirational family programming is also important to us.” 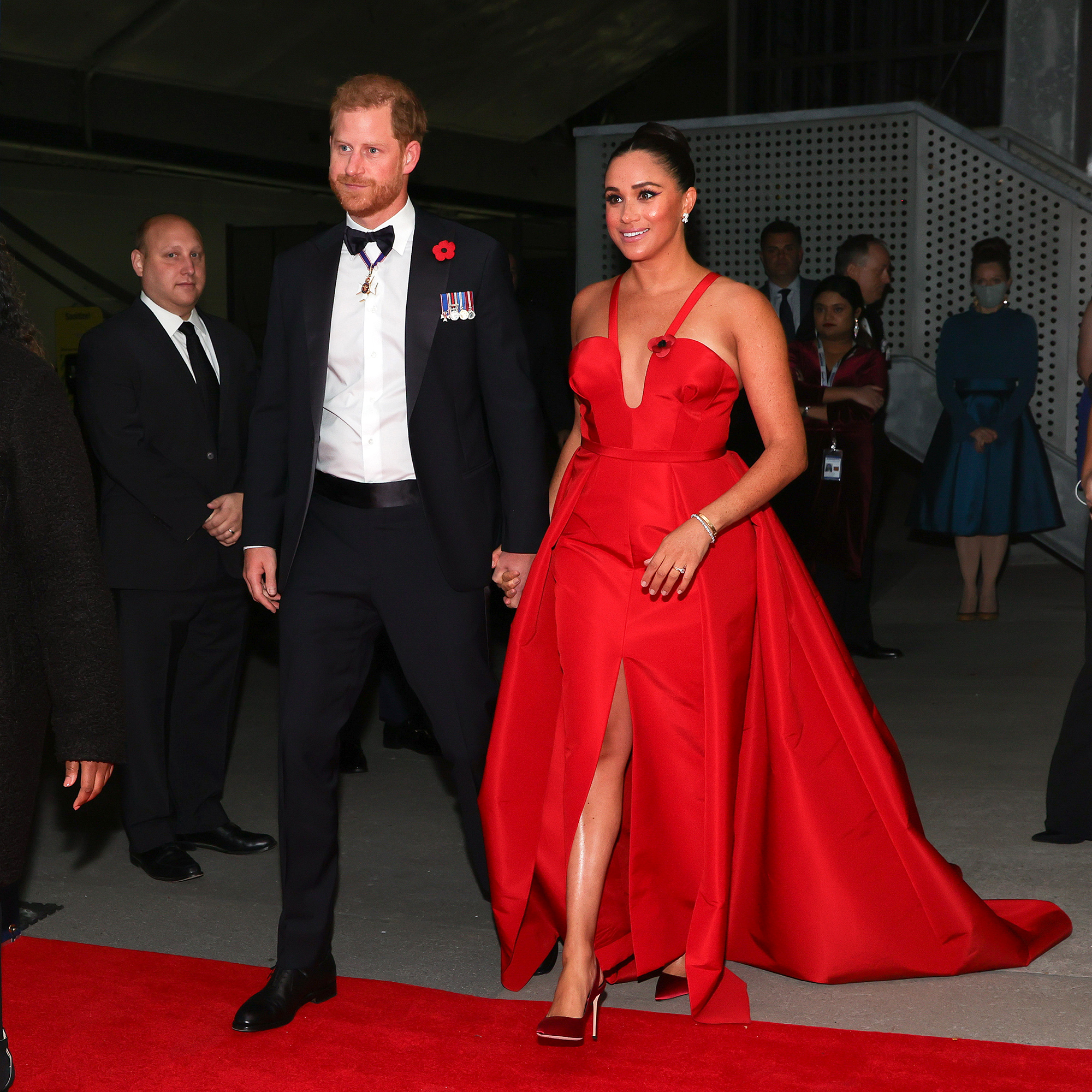 Meghan and Harry reportedly have yet to produce any content for Netflix. Some royal experts believe the couple may have overwhelmed themselves with projects.

“Certainly, there is a lot of doubt now surrounding their abilities to produce content at the level and quality required for both media outlets,” author Pauline Maclaren recently told Express of their deals with Spotify and Netflix.

“Of course, we have to recognize that producing content does not just happen overnight and high-quality programs will take many months/years to generate.”