MODERN men take pride in being skilled Christmas shoppers – compared to their parents who believed present buying was a "woman’s job".

A poll of 2,000 men found that in the 1970s, Christmas shopping was largely a female job, with 73 per cent of husbands leaving the task solely to their wives. 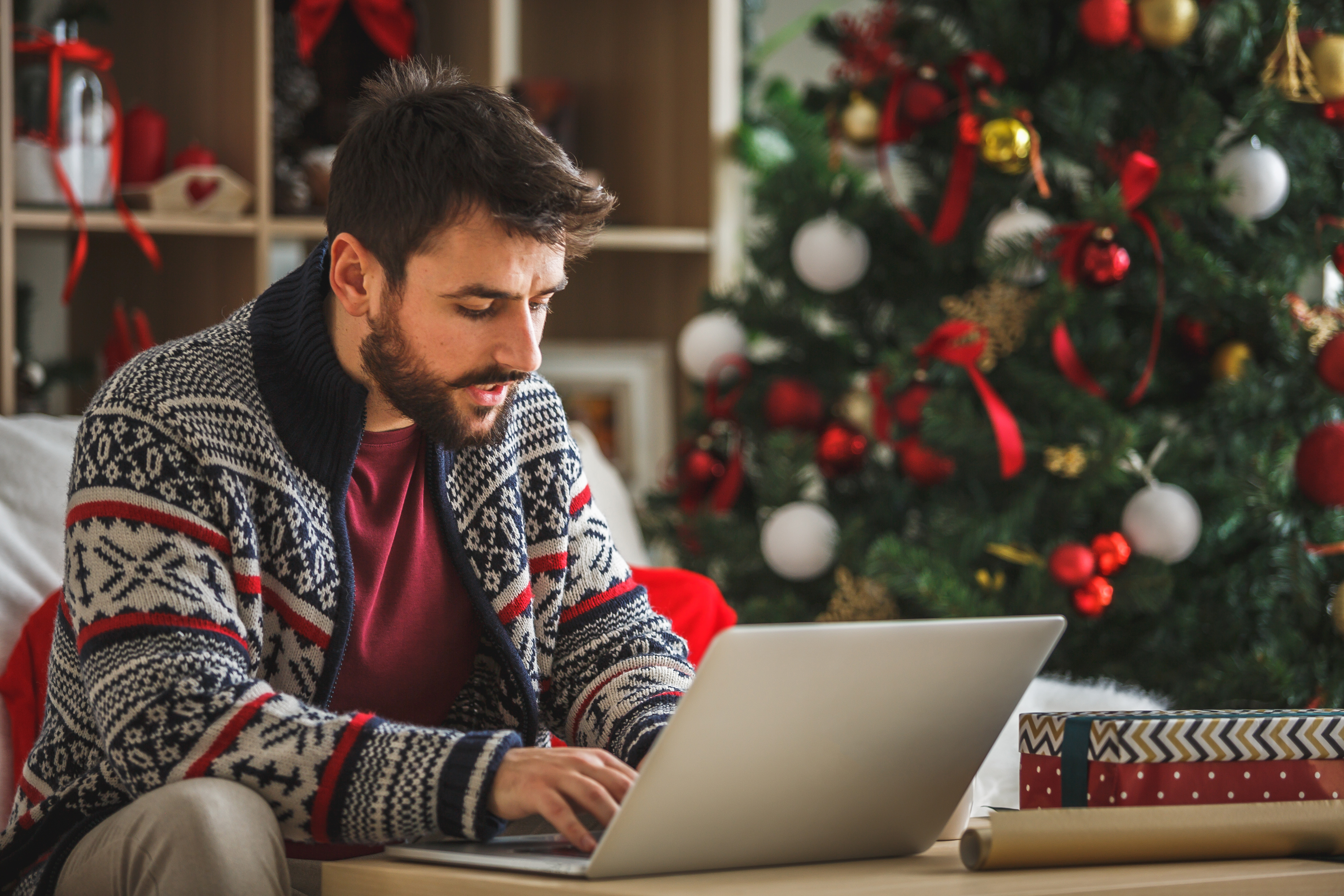 Generations later, men’s attitudes towards gift buying have moved on, with 56 per cent believing men put more time and effort in today than in previous years.

And 43 per cent said modern men independently buy gifts rather than leaving it to others, while 45 per cent think they are more thoughtful and generous.

The study was commissioned by shopping centre centre:mk, and also found the average modern man spends almost two hours selecting the perfect gift for his partner.

But the older age group of 65+ take the least amount of time, at just an hour and 20 minutes.

Which type of male gifter are you?

According to men’s fashion expert and author, Josh Sims, here are the main categories male gifters fall into:

More than half of younger men also remember their Dad leaving all present buying to their mum.

It also emerged 74 per cent of men enjoy Christmas shopping and 42 per cent rate themselves as "good" at present buying.

A fifth go as far to describe themselves as "very good".

The research also found more than a third of men describe themselves as a "listener" and take hints when present buying, compared to a sixth who admitted they are a last-minute shopper.

And a third believe male shopping habits have been affected by the rise of female independence and prosperity over the past 40 years.

Kim Priest, head of marketing at centre:mk, said: “We are seeing a move away from the "last minute shoppers" – men who traditionally leave it to the last minute then run into the centre on Christmas Eve.

“There will always be some man-dashers but it’s fantastic to see that men’s attitudes today have shifted with over a third of men referring to themselves as "the listener".

"They feel organised, take the hints and know exactly what to buy – how times have changed.”

As part of the research, centre:mk, on the year of its 40th birthday, collaborated with men’s fashion expert and author, Josh Sims, to explore the change in male attitudes to Christmas shopping.

"Women were still typically considered home-makers rather than professionals – their Christmas gift was an indicator of the man’s status as the breadwinner.

“Employment for women over the second half of the 1980s then rose at the fastest rate than at any time in the last 40 years which changed things.

“The increased financial independence among women means their partners are free to buy what they want for themselves regardless.”

More than a quarter of respondents reported feeling "excited" about the prospect of gift buying while 18 per cent said that shopping for their loved ones made them feel "content".

More than two fifths of those polled via OnePoll also spend the most money on their significant other, splurging an average of £137.

Perfume and jewellery were revealed as the most popular modern-day items gifted from men to the loved ones in their lives.

In this way, gift-giving in 2019 aligns with 1970s trends, where perfume and jewellery were also popular.

Interestingly, there was more disparity between the percentage of women receiving domestic items as Christmas gifts.

Between 1971 and 1989, one in every three items gifted to women from their partners fell into this category, with prime examples being ironing boards, washing machines and kitchen gadgets.

In 2019, however, such items make up only 12 per cent of favoured women’s presents.

In present related news, one sister wrapped her brother’s Christmas present in cable ties as the ultimate sibling prank.

Plus, there's a genius hack to wrap a present when you cut the piece of wrapping paper too small.

And Wickes is staying closed on Boxing Day to give hard-working staff a break.