How ‘RHOSLC’ star Meredith Marks got ready for her first reunion

She messed with the wrong mama.

During a group ice-fishing scene, Marks, 49, fired off at Shah for her insensitive social media behavior.

“There are homophobic tweets regarding my son’s sexuality that you have ‘liked.’ It is really painful,” Marks began. “I was told about a Zoom that you hosted where you were questioning him coming out and his sexuality.”

The jewelry designer went on to acknowledge Shah’s insistence that “Brooks has never seen a vagina.” The hurtful joke was made in response to the college student’s claims that he saw Shah’s private parts, which made him uncomfortable, during a get-together at the Marks family home in Season 1.

Brooks has not publicly commented on his sexuality.

“Those are negative, homophobic microaggressions for a young adult who has not determined where he stands,” Marks continued in Sunday’s episode. “It’s horribly painful for someone to be pressured to talk about something they’re not ready to talk about.” 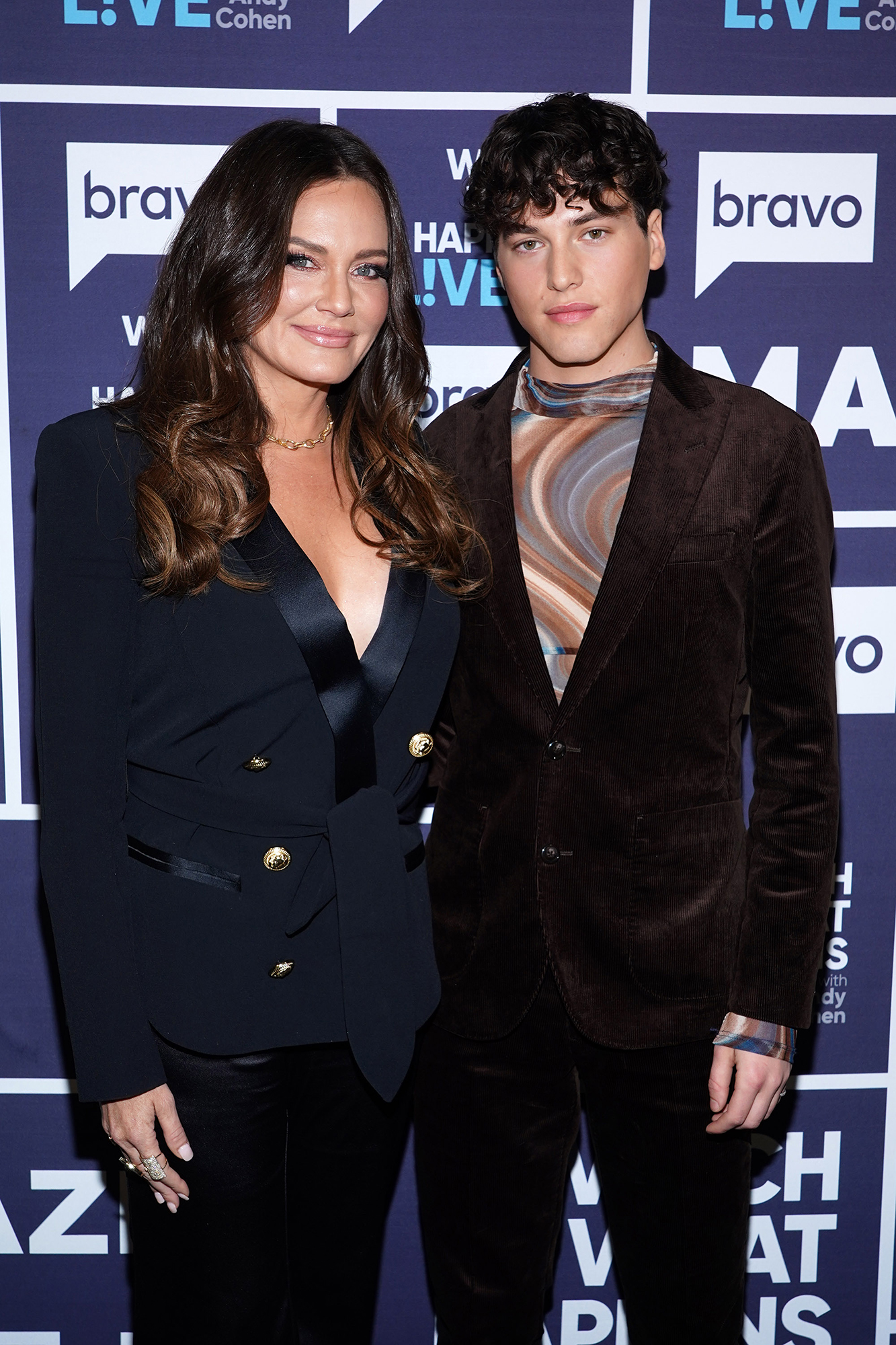 Marks then asked Shah to declare that she is “against homophobic hate” and that she supports the LGBTQ community.

But the embattled Bravolebrity could not do that, nor could she apologize for her attacks on Brooks.

After Marks pulled out receipts, Shah alleged that she does not run her own social media accounts and is therefore innocent.

Marks couldn’t accept Shah’s denial and stormed off the ice as quickly as she arrived.

“Is she f—king out of her mind? I can’t listen to her projecting, deflecting and lying anymore,” an irate Marks told co-star Lisa Barlow.

“She’s a f—king liar and I’ve had enough. I am finished! You don’t f—k with my family.” 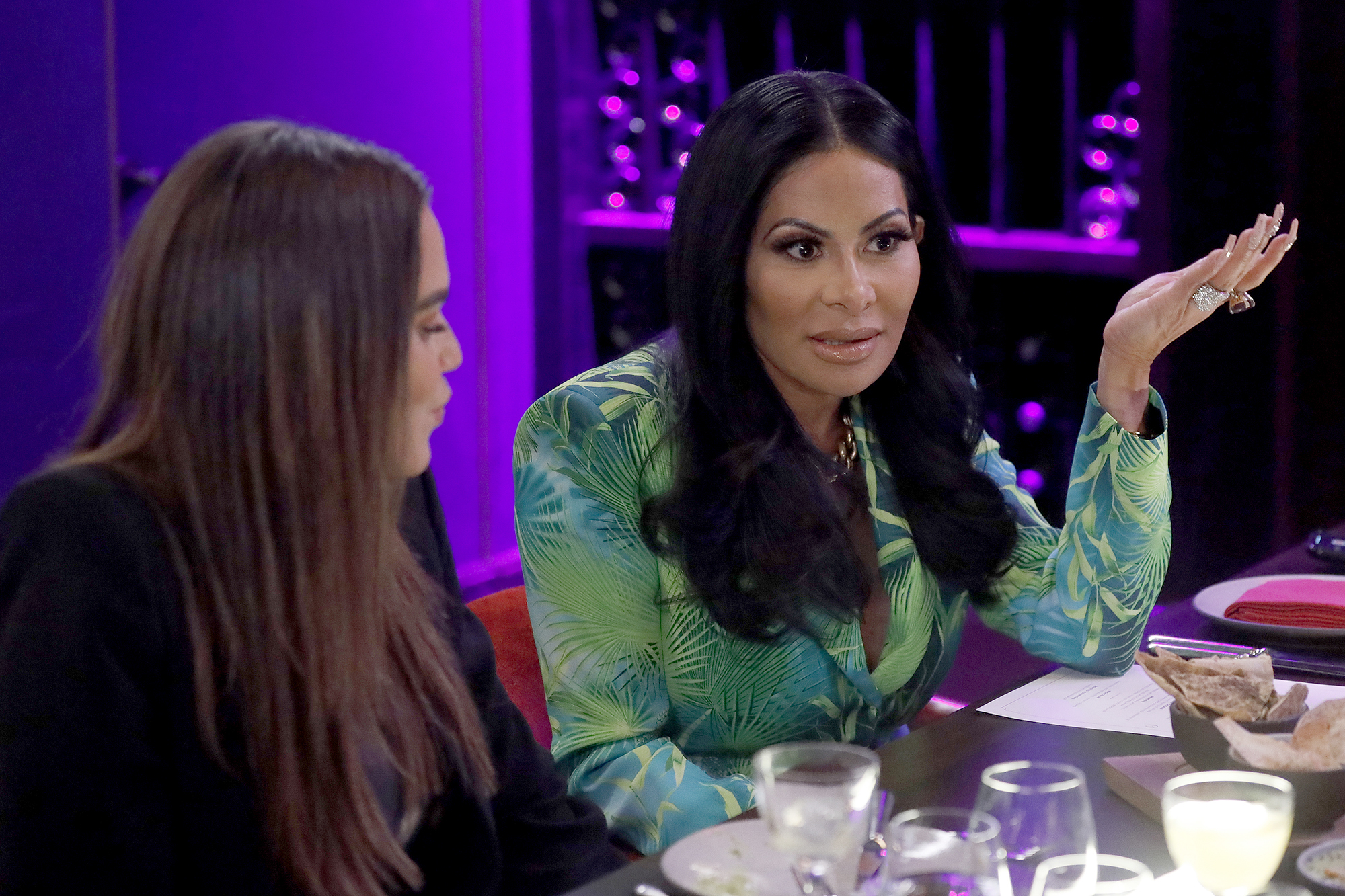 The showdown occurred before Shah and her assistant Stuart Smith were arrested by federal agents in March for allegedly running a multi-state telemarketing scheme for almost a decade.

In April, Brooks seemed to throw shade at Shah’s legal woes, lip-synching a pointed lyric from the rap song “MAMA”: “She threw dirt on my name, ended up at her own burial.”

Shah’s trial is scheduled for March 2022.