On Wednesday, Page Six reported that in the wake of the contentious new “Allen vs. Farrow” documentary, Woody Allen backers had unearthed a photo that revealed that his ex Mia Farrow had Photoshopped her late daughter, Tam, out of a “Throwback Thursday” picture that she posted on Twitter.

The pic was posted in 2016 and showed two of her other kids, Dylan and Ronan, meeting Hillary Clinton — but Tam, who died in 2000, had been digitally removed.

Later in the day, Farrow appeared to explain the curious behavior in a statement by saying that many of her children had “elected to live very private lives,” and so she’s “selective in her social media posts” to protect their privacy.

But on Thursday the same tipster discovered that the picture had also been posted years earlier on Twitter — unedited, with a smiling Tam in the shot. 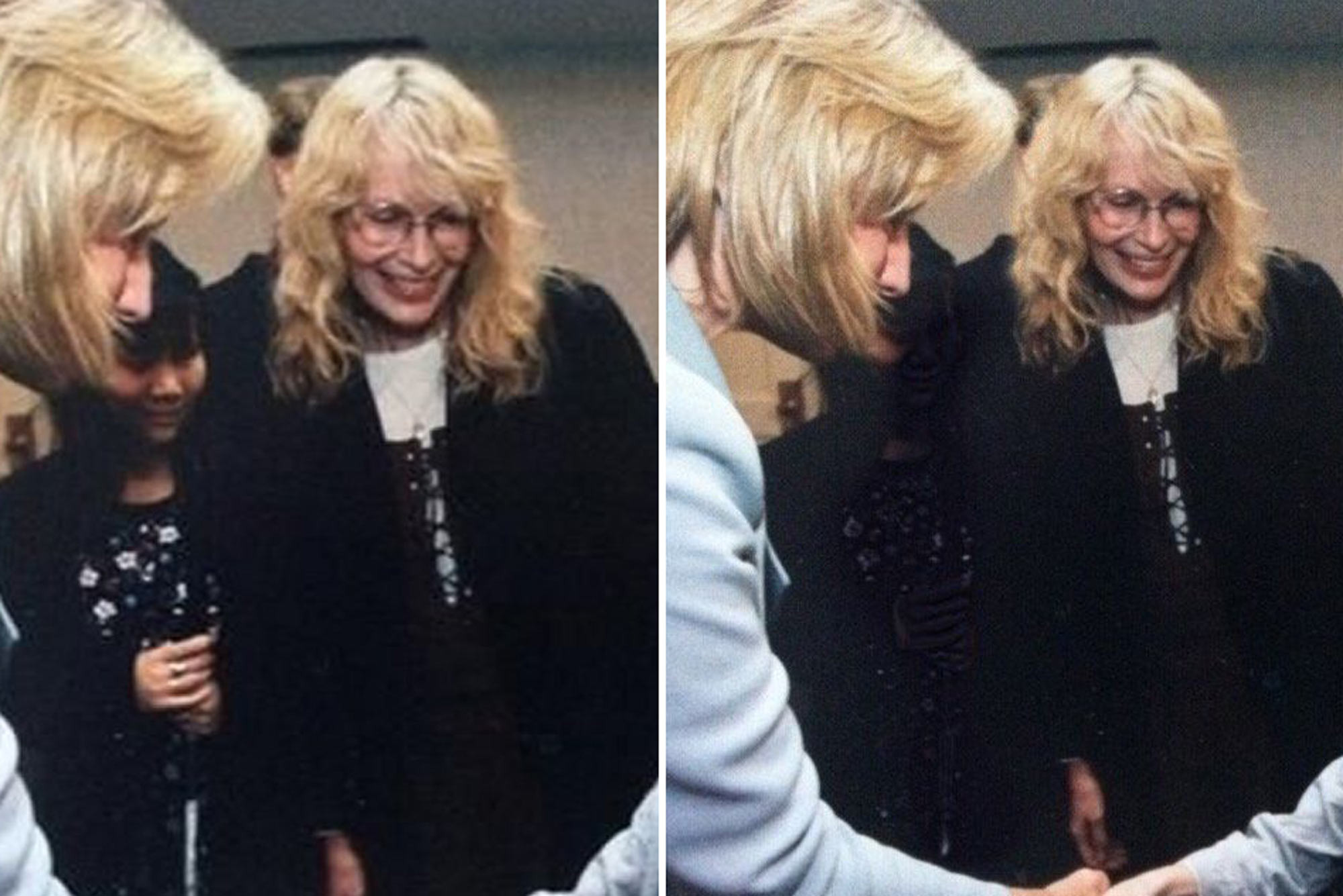 The picture — which looks to be about 25 years old — first went online in October 2012 with a caption saying, “My son [Ronan] meets his future boss Hillary Clinton.”

We don’t know what changed in the intervening four years, but it makes Farrow’s “privacy” explanation for the Photoshopping hard to swallow.

Farrow deleted the 2016 tweet after we published the story.

Reps didn’t get back to us.